And home we go 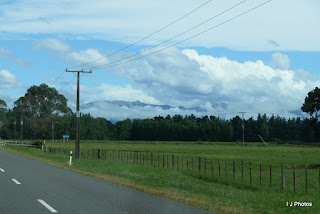 At last, how long have we been trying? For months and months and every time the conditions have been wrong. What am I talking about? Dark skies, no light pollution from towns, street lights and even the moon. Last night the sky was clear and Toffees last walk at 11 pm showed the sky as we have never seen it before in the UK, Millions of stars and the faint outline of the milky way. It was breathtakingly beautiful and quite magnificent. This was the perfect ending of the motorhome adventure.

This morning then, we were woken by the Grouse, calling to one and another from the stone wall opposite the window. One even landed on the roof, must have decided this to be the best vantage point to see where the others were. Tad noisy as the feet clambered up and down and Ian leapt up from his bed at one point when he thought it was attacking the solar panel cables! But how nice to have them as an alarm wakeup call. It sounds a bit like 'go back-go back-go back' followed by a quick 'ha-ha-ha-ha'. I did get a photo, that will be put at the bottom of this post.

Before leaving we stripped the bedding, pillow cases and kept the sleeping bags out to go to the dry cleaners on our return. Then we drove to Aysgarth Falls for the last Toffee walk and to allow her one more swim in the river. Sad to think she goes home tomorrow. 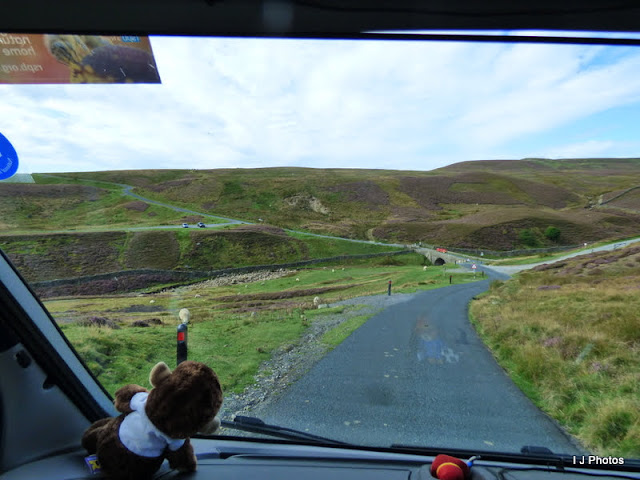 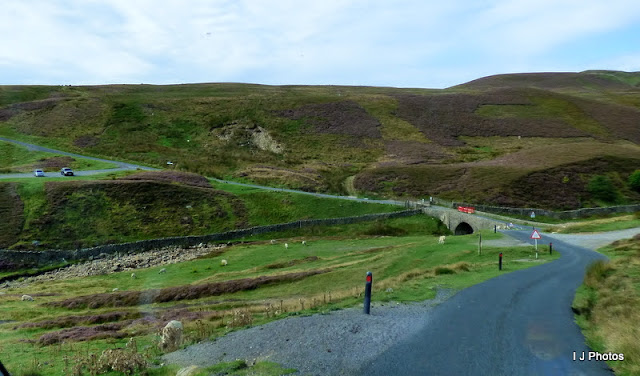 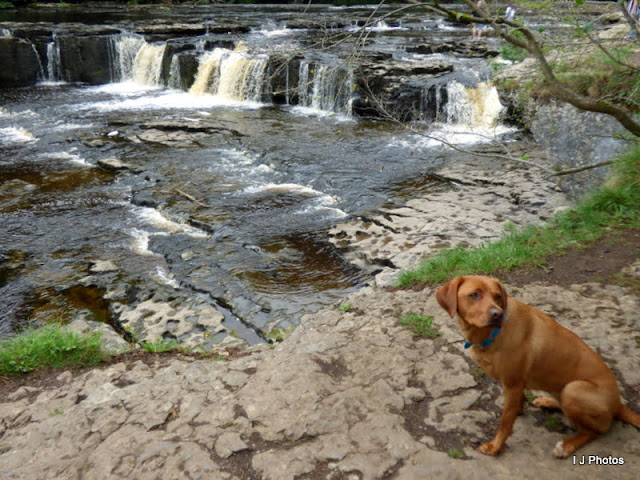 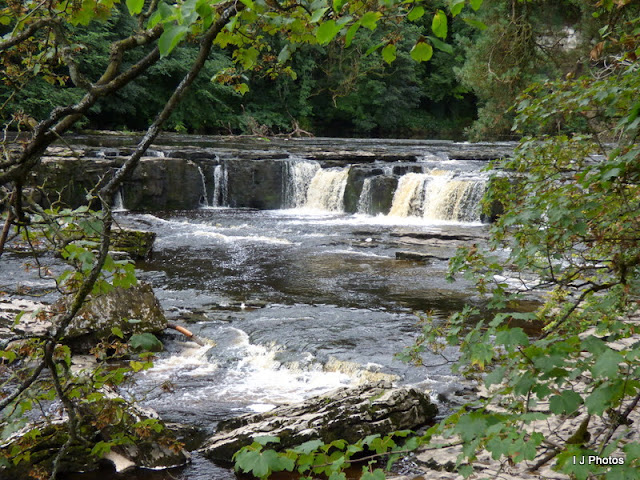 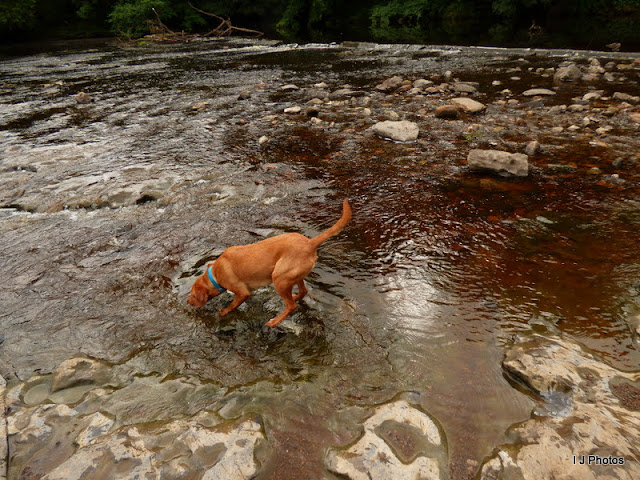 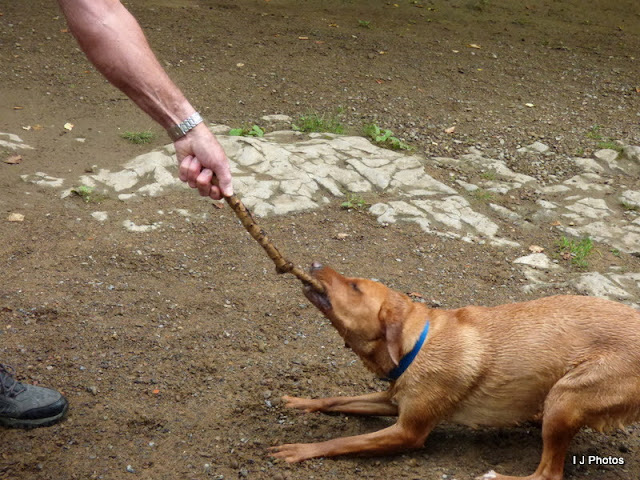 The journey home, well what can I say about that. Hold up after hold up, well it was a Friday and the start of a Bank Holiday. Took nearly 4 hours to do 120 miles, we did have a short stop at a services for a comfort break but glad when we finally reached junction 26. Toffee remembered FS, rushed to jump on, tore around like a demented soul and finally curled up in the usual place by the front doors.

My next posting won't be until  mid-October. Thats when the New Zealand adventure starts, gosh to think we wont be back on FS until April next year. Exciting times ahead.😎 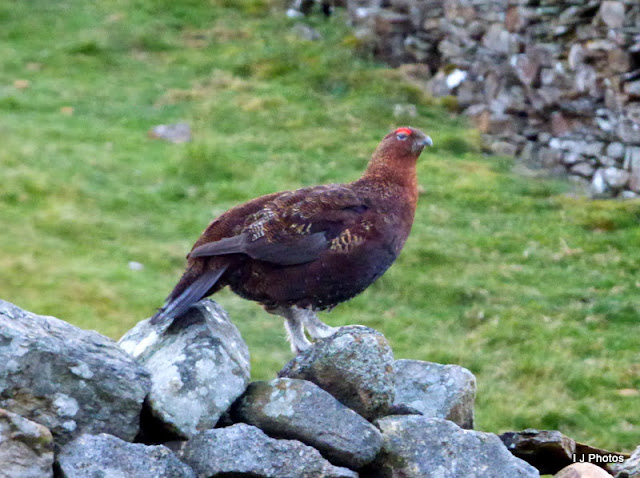 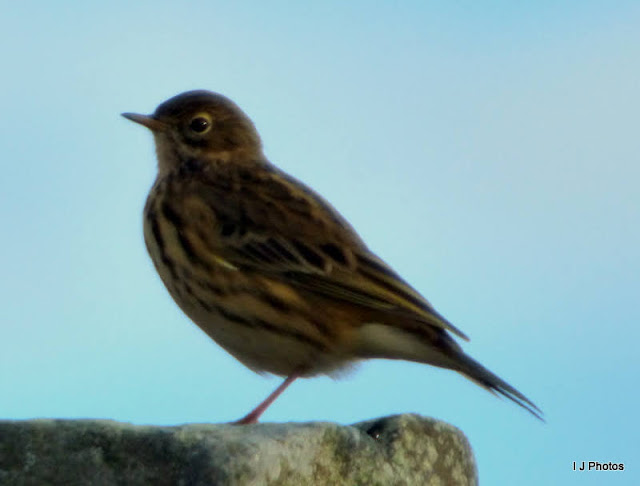 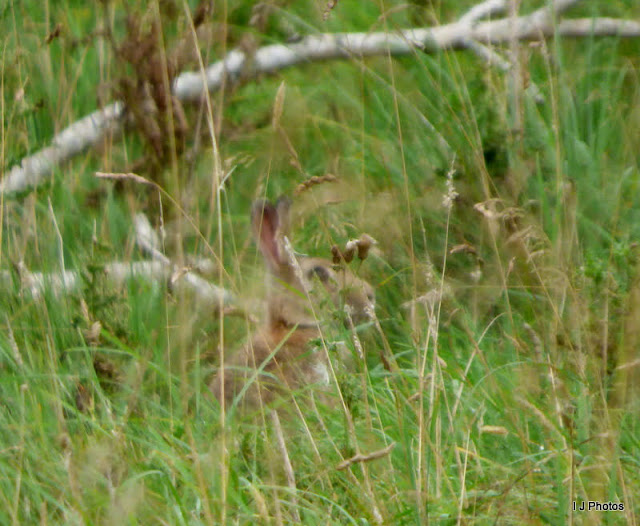 Hi you two.
Dawn and I will be in NZ from 13th Oct. Where will you be around then. Perhaps we could have a catch up there instead of the boat in Sydney as we have sold Arcturus. Of course it may not work but who knows?

We don't leave the UK until the 18th and then straight to Oz to visit my brother. We leave for NZ on the 27th and collect the camper van from Whanganui North Island before setting off for a 5 month's tour of both islands. Ian still has your phone number so will send a text with my email address. Hope to see you both soon.

Hi Irene and Ian
Great to catch up yesterday!!! Currently at end of tbe Ashby. Hooe to catch up in Sydney , safe travels Helen and Peyer.
Ps loved the pics of Toffee.