Who would have believed....

Last week then. when the saga of the sore throat continued well into a fourth day, and when a Facebook message popped up asking for everyone from the Heanor area, including Langley Mill, to go and get a test, the decision was made to go and get it over and done with. I must say no waiting was involved, hardly anyone there, but I found it all very unpleasant and not something I would want to repeat regularly. Ian though, made of sterner stuff, wasn't fazed by it at all. Anyway after 30 minutes both our phones pinged with a message to say our tests had showed a negative result, so it appears my sore throat was just another winter bug going around after all.

That same day a call came through from Norman (chairman) asking if Ian was available to meet him near to Gallows Inn to help retrieve a motorbike from the canal. Derbyshire Police had been informed that a bike had been seen sticking out of the water and asked if any of the ECP&DA bods could help to fish it out. Armed with grappling hooks, life jackets and hi viz vests, he met with Norman and Roland to do the job. Also, at the scene was the owner of the bike! The little darlings had been up to their tricks deciding to go joyriding with his and his wife's pride and joy. Unfortunately the wife's motorbike was never found even though a good few chucks of the grappling hooks at various points of the canal were tried but yielded no result. 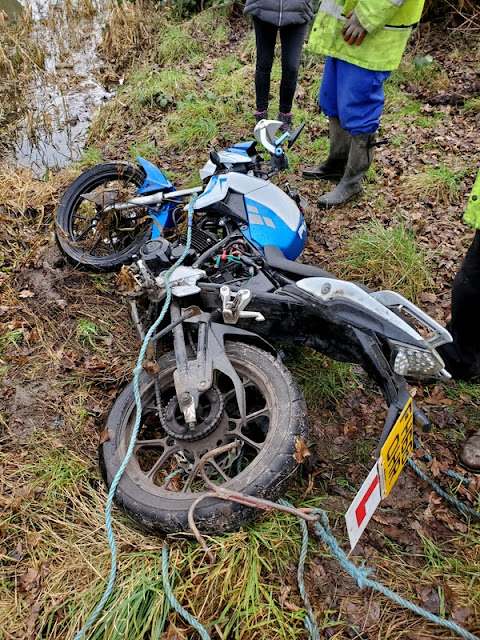 As per every day, not a lot else has happened other than a message from Adam (Briar Rose) to say the article on sponsorship boats (which we had given some information on) was in this month's Canal Boat Magazine. We have a problem though, where to buy it? No one around here sells the magazine, so it looks like we will have to forgo reading the article unless we can find someone who takes the subscribtion and allows us to read the piece.

'Elf and safety has reared its ugly head here at 't Mill. A CRT guy spent three days installing a handrail on the offside steps leading down from the lock. Sometimes I wonder how in 50 years no accident had been recorded yet these days we are all thought of being too namby-pamby to walk down steps by ourselves without some sort of aid! 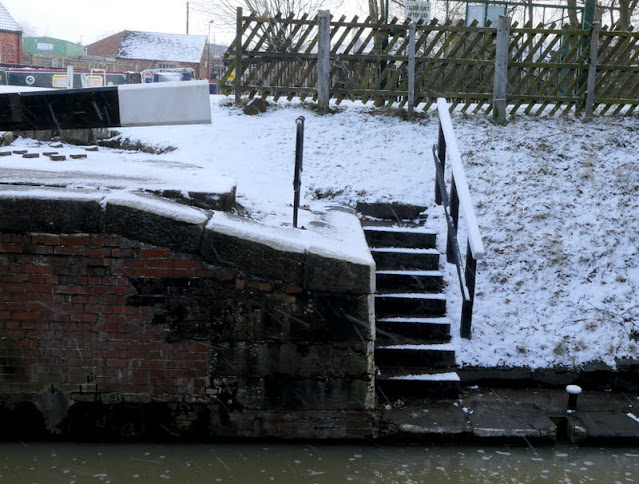 Yesterday we had a massive surprise. Little did we know when we got up what the day would hold.

So breakfast over and Ian checks his phone messages. "You'll never believe it" said he. We have only gone and got an invite from NHS to attend a centre near us for the first Covid Vaccine. Well you could have knocked us down with a feather as only yesterday, when Ian attended the doctor surgery about his continuing aching shoulder, he was told that we would have to wait for a letter which could be weeks away. Anyway computor fired up and straight onto the website. Fully expecting to have to wait a week or more to book the appointment, imagine our surprise when two appointments were still available at Mansfield for 3 and 3.10 pm. Booked those appointments pretty quick I can tell you. So first vaccine all done and dusted. It took a total of 30 minutes from arrival to when we both left and so very impressed to how efficient and quick we were dealt with.

Oh, and guess what. Our letters arrived inviting us for the jab at our convenience this morning. Blimey...NHS are certainly on the ball with the next stage.  65 to 70-year-olds now. 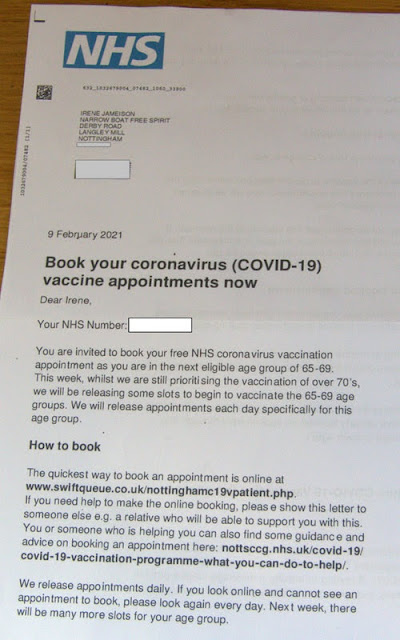 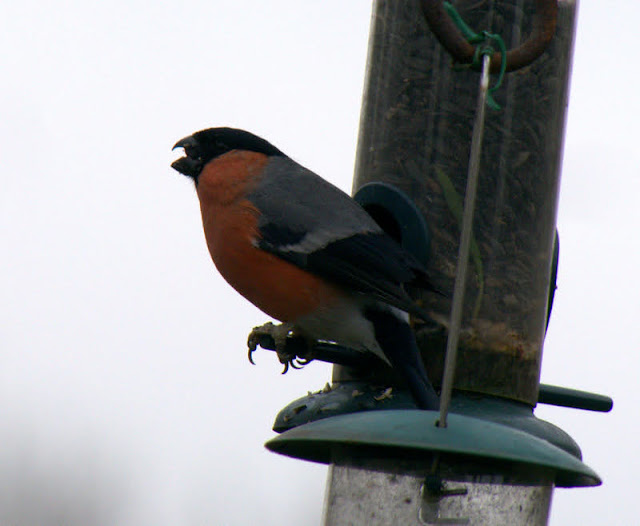 Posted by Ian and Irene Jameison at 4:36 pm 8 comments: