Whats that shape on the beach?

From an almost empty Great Yarmouth during the day, every man and his dog came out during the evening. Opposite the hotel is the pier gates which has been padlocked shut since our arrival on Friday. Last night the padlocks came off and became the 'must go to place' to celebrate Big Bens chimes. Not that this interfered with the hotel celebrations but from what I was told by Heather and Dave (who, I might add had a sea view as their room was at the front)  the wee hours of the morning almost turned into a riot as a mass of people leaving the pier laughing, shouting and generally making a nuisance of themselves had to be dealt with by the Police. As for us very little noise filtered through into the room and even if it had, we were so tired drunk that we wouldn't have heard it anyway! 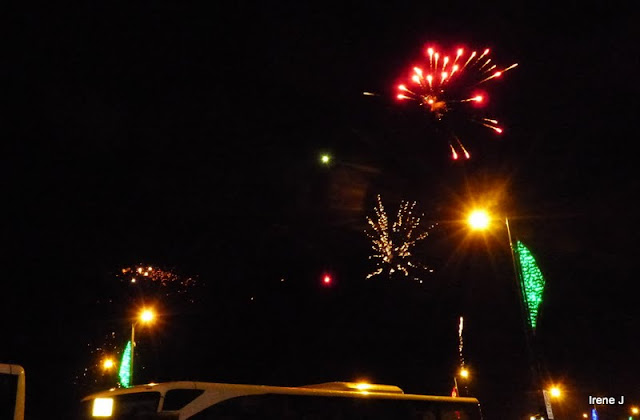 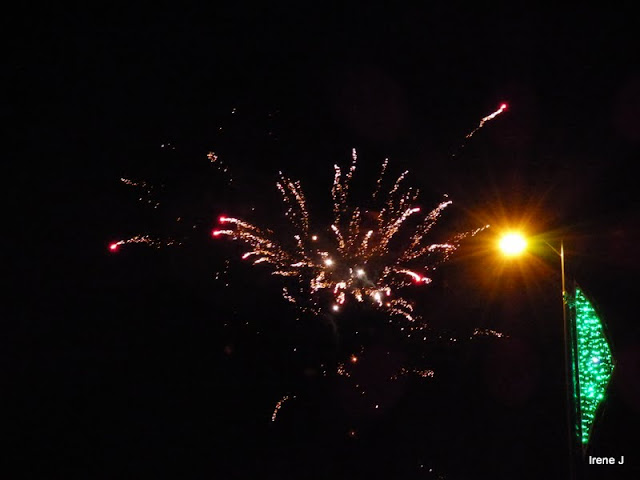 Serviced late this morning, breakfast wasn't until 9am anyway. Then as the only thing open on New Years Day was either the Arcades or Sea Life, we chose Sea Life. 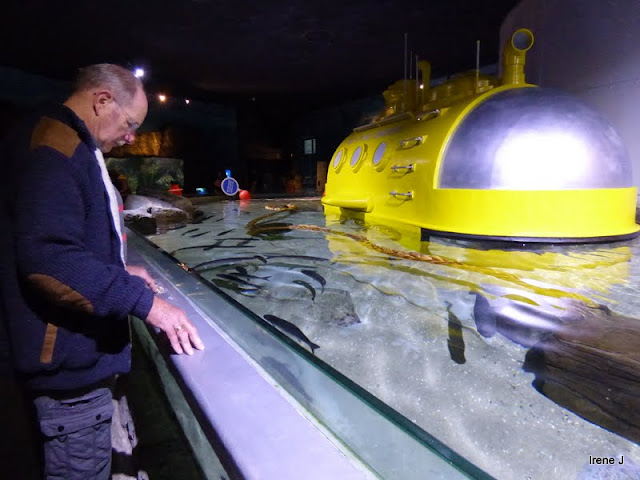 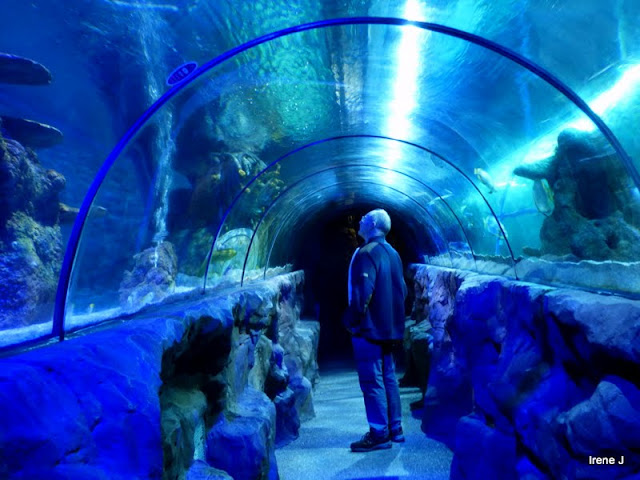 Then a long long walk toward the docks and river before a final walk back along the shoreline. 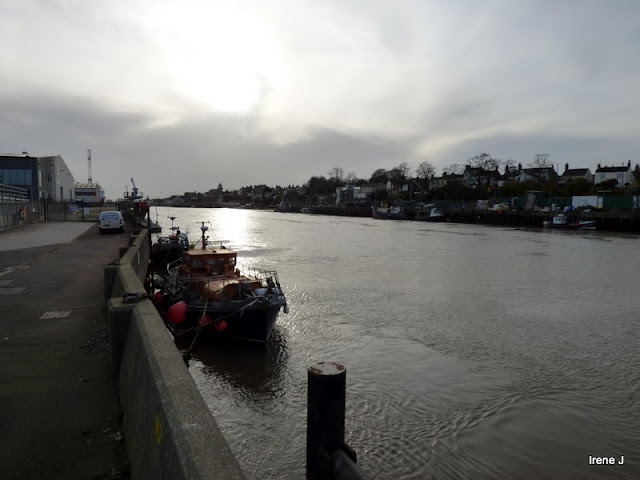 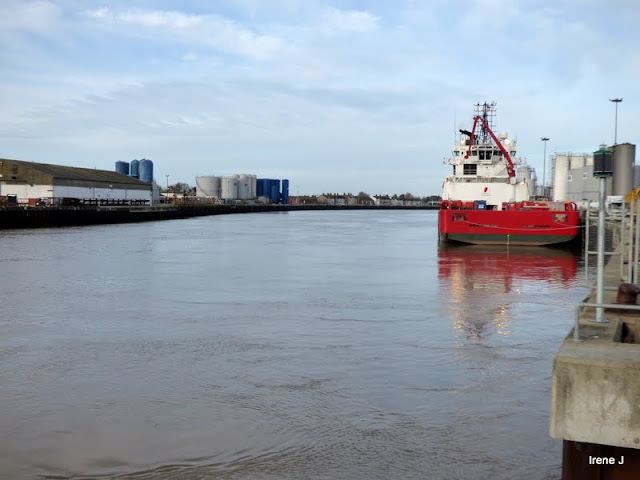 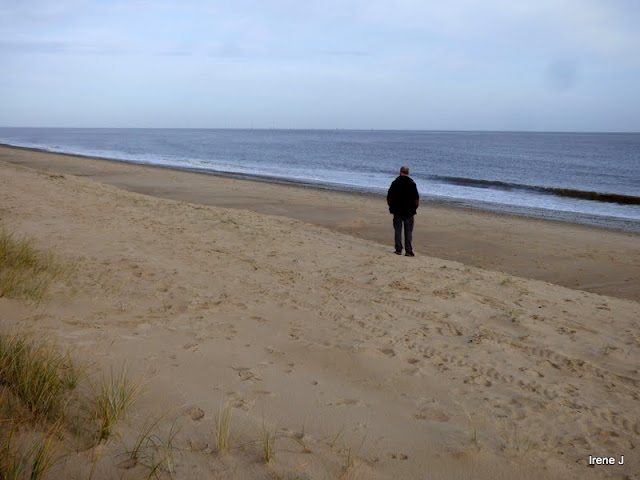 Then seen in the distance what looked like a large bag. Turns out a baby seal had made its way up the beach. 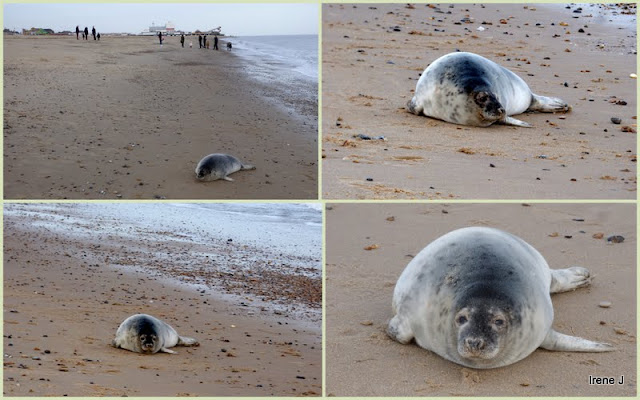 Final night for us at the hotel before leaving for Langley Mill tomorrow. Hmmm.... must get the packing done now as after dinner we once again go in search of a real ale pub. Whats that you say, Ian...Wetherspoons? Well, the new vouchers start today so might as well get to use them.

And some photos of Sea Life. 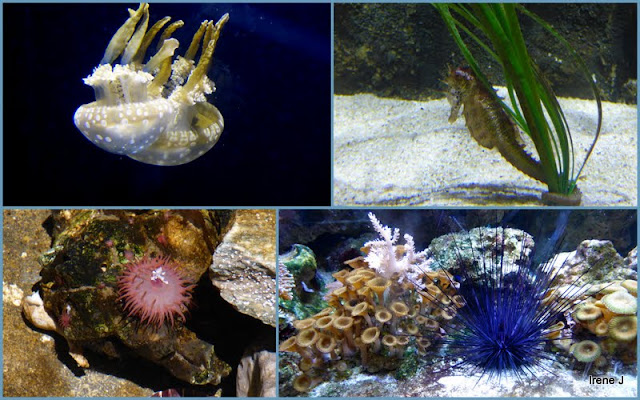 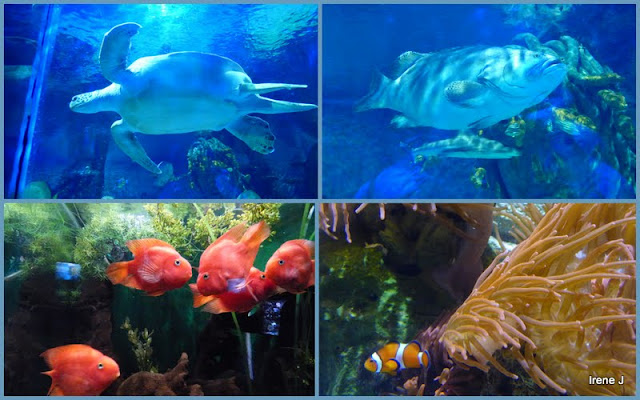 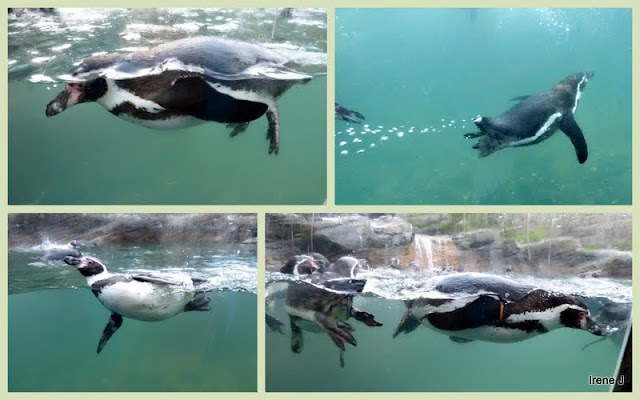 l
Posted by Ian and Irene Jameison at 5:14 pm 2 comments: 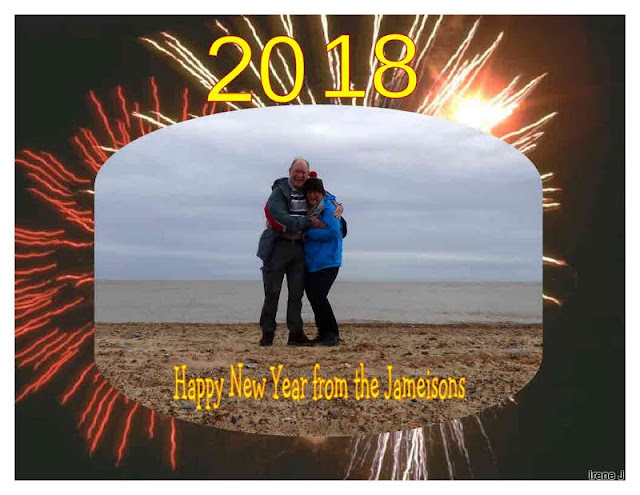