It's going to be a good one.

HAPPY NEW YEAR TO YOU ALL

Farewell 2020. Hello 2021... a year for new beginnings and hope. This year the pandemic will finally be brought under control and what a fabulous acheivement from all those scientists and medical experts across the World who have worked tirelessly during 2020 to find a vaccine to protect us all. Also, a massive thank you to our key workers, who have helped us to keep safe and keep our communities running.

So at the end of this awful year and before we toasted in the new, we had snow...not a lot, just a smattering, and we even had minus temperatures, enough for ice to form on the canal making the swans work hard to try to get across. Wouldn't it be lovely if the new year brought more snow, falling long enough for some magical days of walks, snow ball fights and even the making of a snowman!

To each and every one of you have a wonderful New Year and may all your future days be good 'uns'. 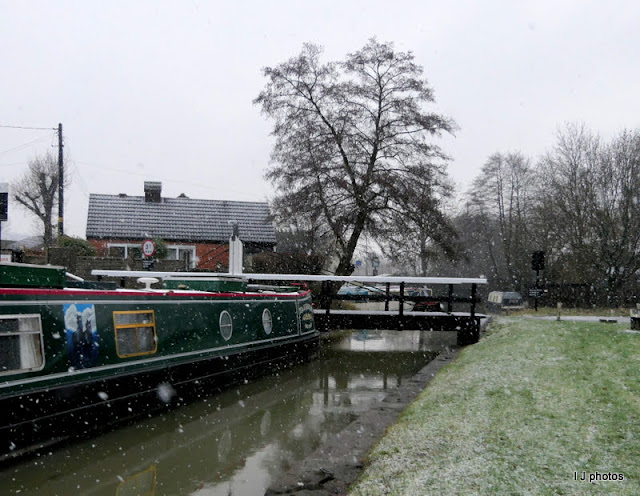 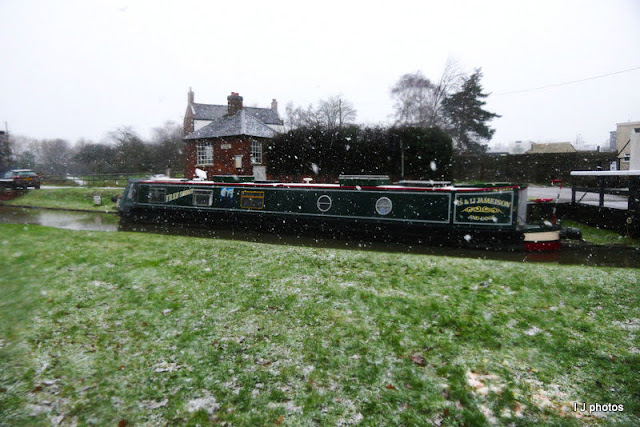 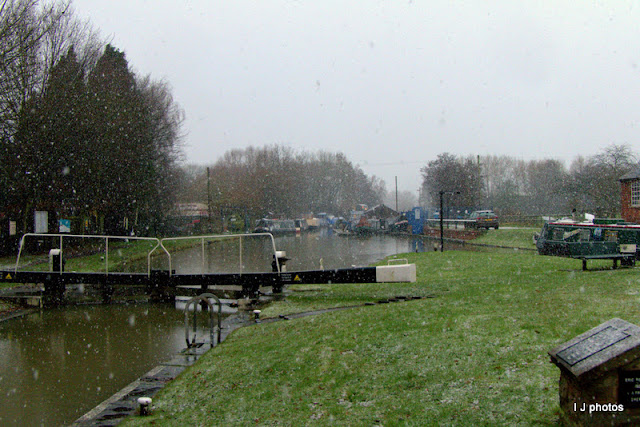 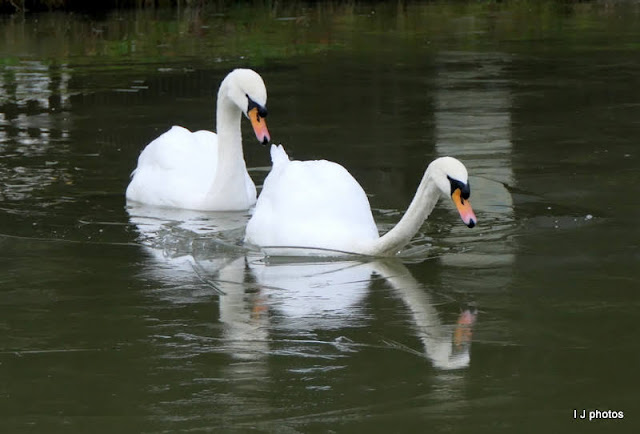 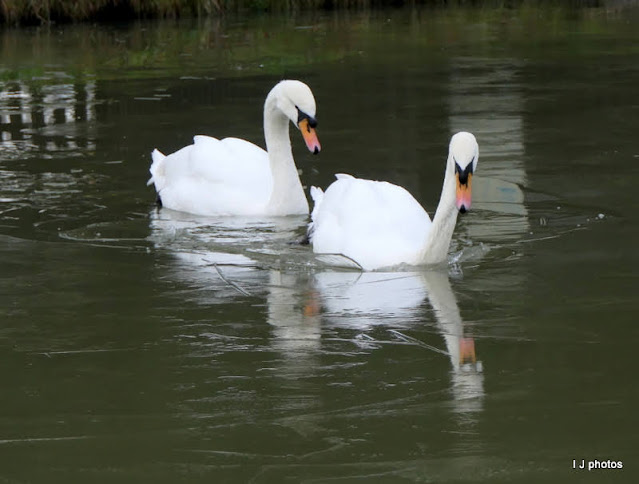 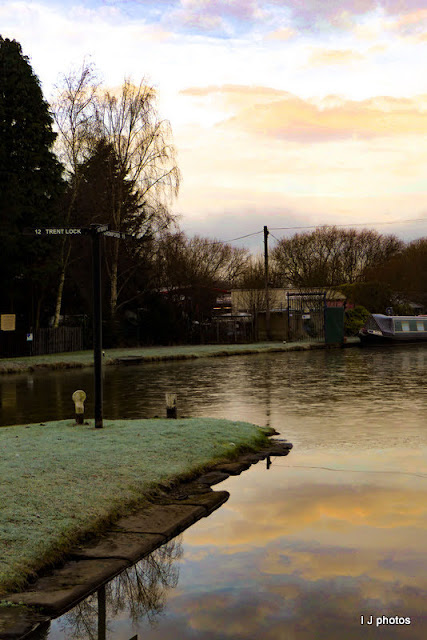 That time of year again

2020, not the best year we have ever had, in fact glad to see the back of it and to think this time last year we were getting ready for the NZ and Aussie trip totally oblivious as to what was to come. Such a relief that a vaccine is now available, and feeling very positive that 2021 will be the year we can all get back to some sort of normality. Keeping everything crossed.

Christmas will be a quiet affair, Zoom calls only from the kids and gosh, how sad are we that no hugs will be forthcoming from the Grandchildren. But maybe by Easter things will have improved enough to  meet with the family again, lets hope so anyway. So to everyone that has joined our journey 'down under' and here in the UK all that is left to say is:- 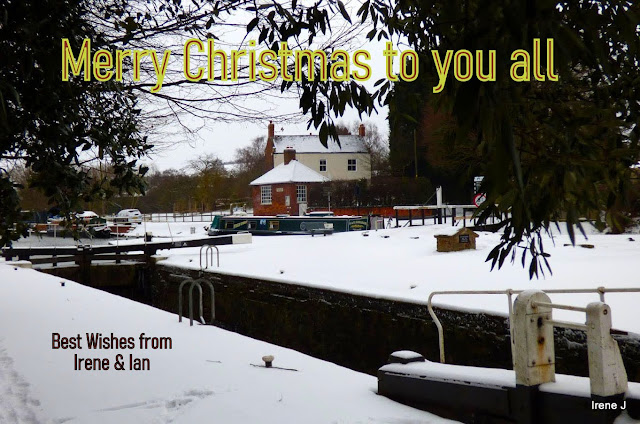 Posted by Ian and Irene Jameison at 9:20 am 6 comments:

Fancy a bit of gossip?

Gosh, it seems an age since pen has hit paper oops... fingers hit keyboard and although not a lot has happened on FS, we have had a fair bit of excitement here at Langley Mill.

Since March the place had been closed and at first the two lads that took over the pub when the previous landlords departed in February, started the refurbishment of the exterior and interior and seemed to be doing a good job to boot. Nice lads we thought at our first meeting on our return from Oz. Then when we got back from our summer cruise in September we found they had vacated the premises.  It didn't take long for our fellow boaters to explain about the numerous break-ins, police involvement and unsavoury dodgy dealings all associated with the pub. To our surprise new owners once again arrived to takeover the pub and on entry discovered all the kitchen equipment had vanished, paintwork left in a terrible state and worse, piles of dog faeces behind the bar and in the public area. To date the new owners have only been seen a couple of times and nothing appears to have been done about the inside other than a good clean. A dead rat has been left to fester by the bins! Will this pub ever open again?  We do hope so because as our local we spent many a happy hour in there.

There has also been a few problems with 'over stayers' above and below Langley Bridge lock. When the cruising restrictions opened up again in July, a fact imparted to us again on our September return by resident boaters, two boats refused to vacate the mooring. In fact, they stayed outside the facilities for the duration, eventually leaving in October after finally being moved on by C&RT. Illness and doctors appointments were their excuse.  Strange that one of the boaters left every day at 8am and returned at 4pm! Methinks it was work that took him away daily from his boat! To date, another boat on the lock landing below the lock has been there for a month and yes CRT are fully aware, having been after this particular boater for ages and I believe are keeping them well in their sights.

Another bit of excitement in November. Anyone heard of Natasha Raskin Sharp one of the presenter of Antiques Road trip and Bargain Hunt? There she was being filmed for one of those shows and right by Langley Bridge Lock. Of course, I got a great view of the whole proceedings. 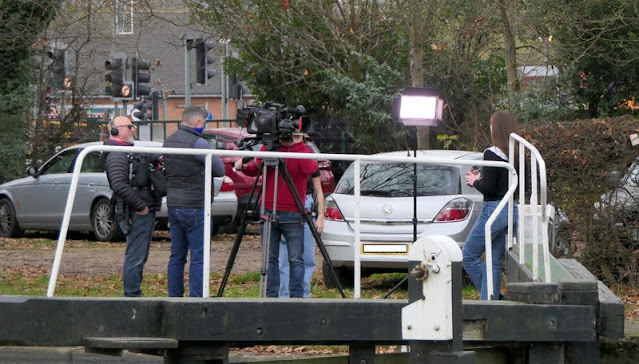 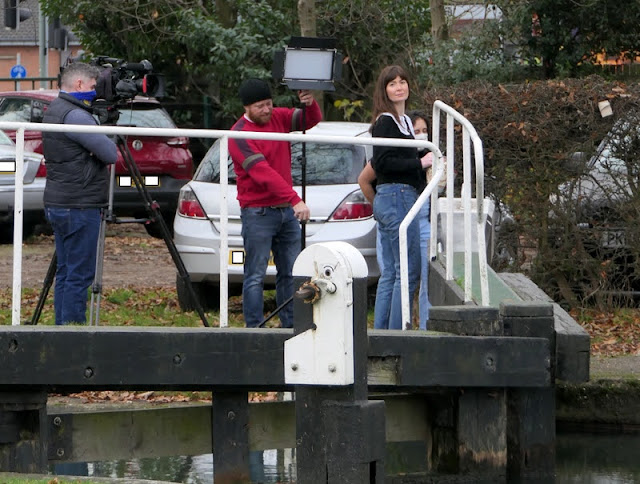 Late November a massive crash was heard and Jim and Jenn (Dire Straits) moored in the Great Northern Basin had a near perfect view of flashing blue lights and much shouting. Turns out a speeding car had lost control only just missing a volunteer litter picker and crashed into the imitation lock gates at the start of Anchor Lane.  Two men exited the car and legged it toward Asda. To read the article click on this LINK

Talking of litter picking ECP&DA members Ian (hubby), Roland and Chairman Norman (all socially distanced) headed of on Pentland a few days ago to help The Cromford volunteers to litter pick along parts of the Erewash canal. On their return a good haul had been found including a motor scooter submerged below Anchor bridge. 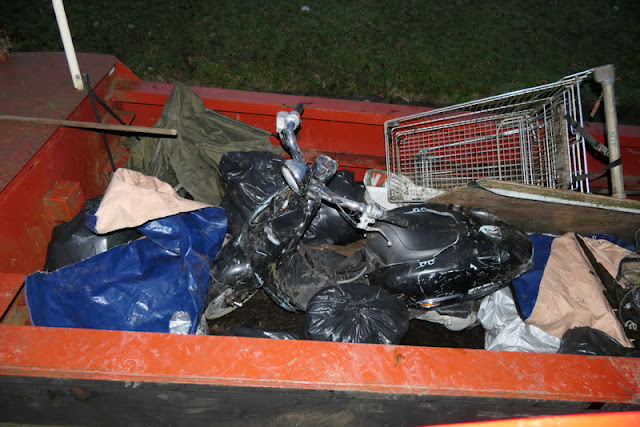 Police once again became involved, and we are now awaiting a visit with the possibility of  them taking the scooter away for more investigation. 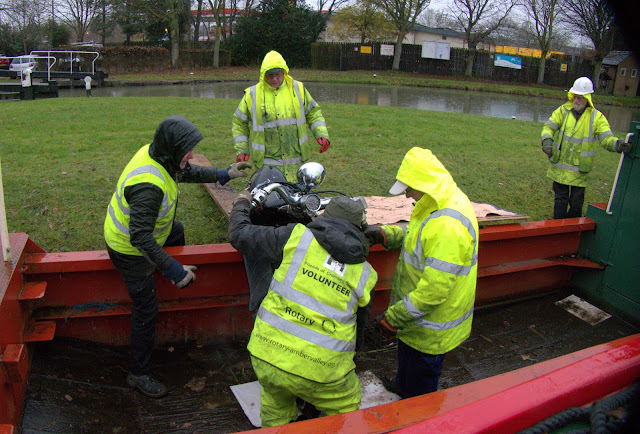 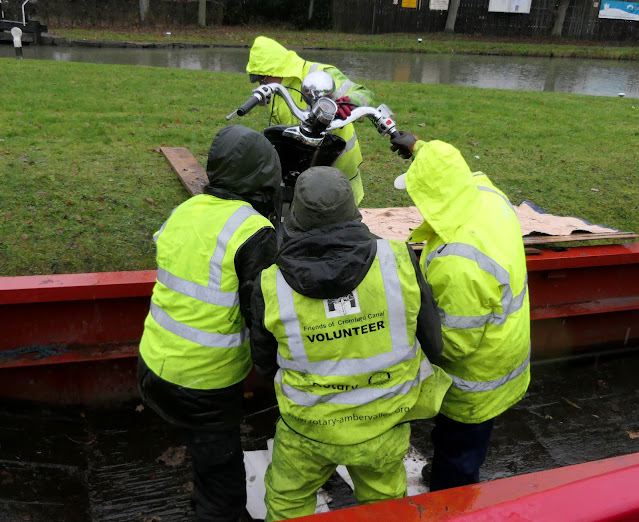 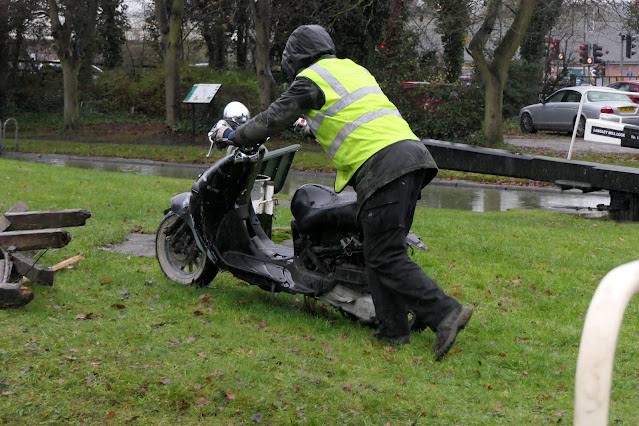 Painting by numbers and cross stitch, two of the things that has kept me occupied during these boring days. Ian of the other hand always find things to do, even on rainy days. We did take an excursion to Clumber Park, a NT place, during a cold and crisp day early November. Made a lovely change from the repetitive walks along the Erewash canal and surrounds. 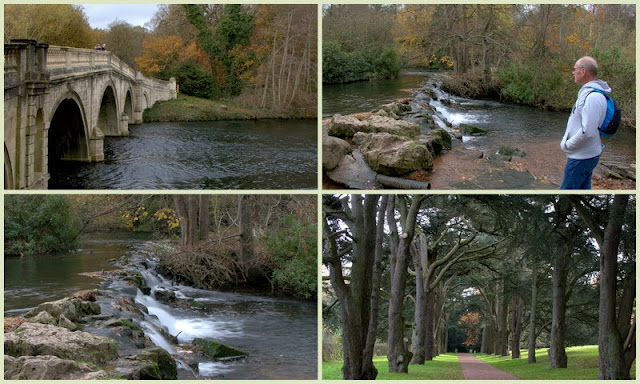 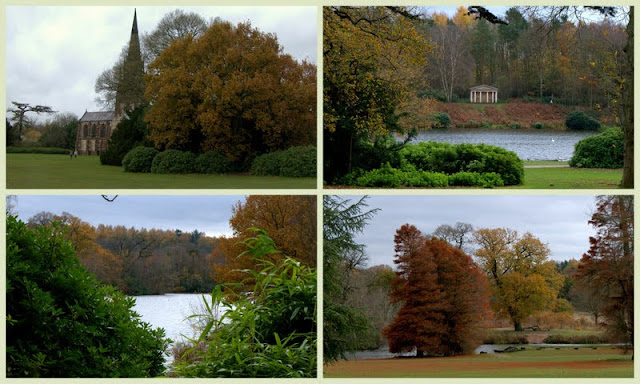 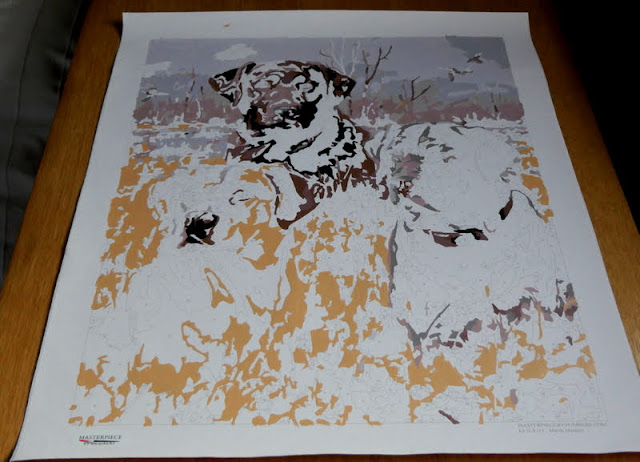 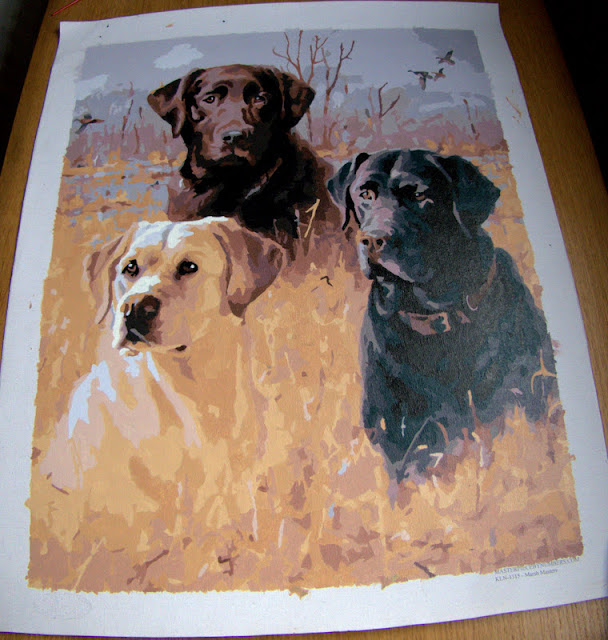 Another three paint by numbers and a canal cross stitch are waiting for me to start.

And finally we thought we should try and get into the Christmas spirit. Tree up, FS decorated and today bubbly was bought for the big day ready to toast the children on a Zoom call after the Queens speech. Yep, Christmas for us will be a very quiet affair. No visits so no risk of getting the dreaded virus. Can't wait for our turn to be vaccinated! 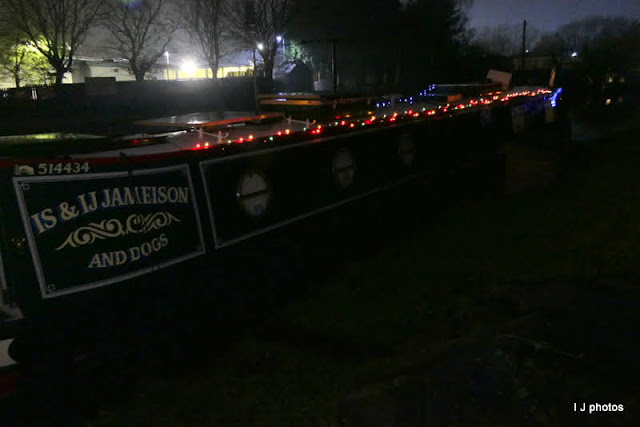 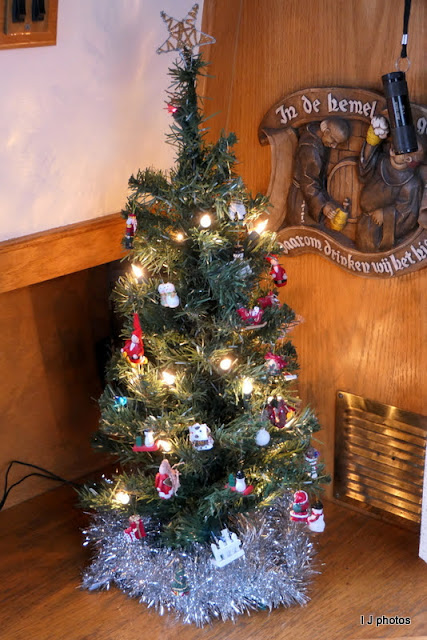 And wildlife visitors this last month 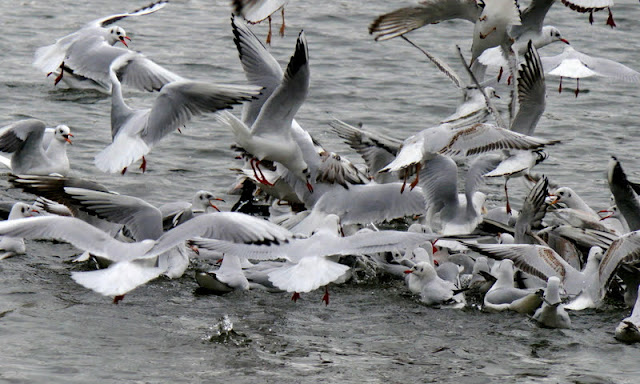 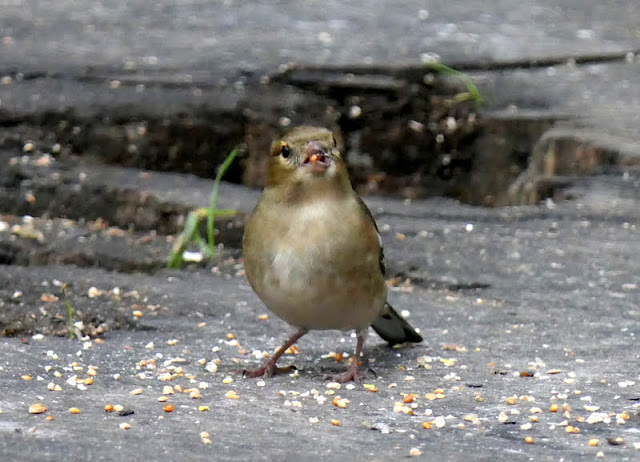 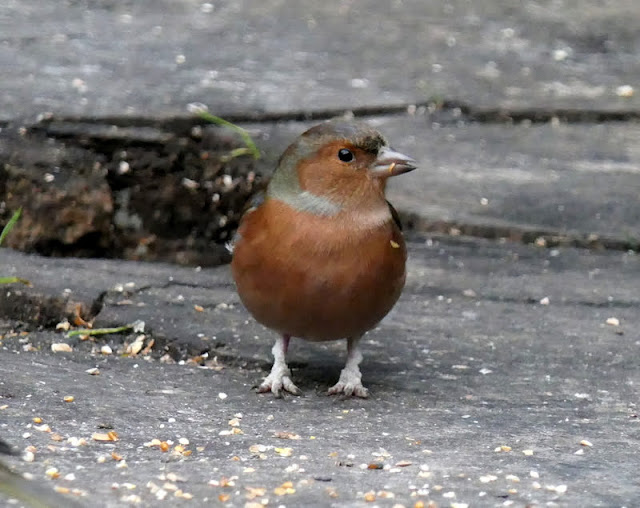 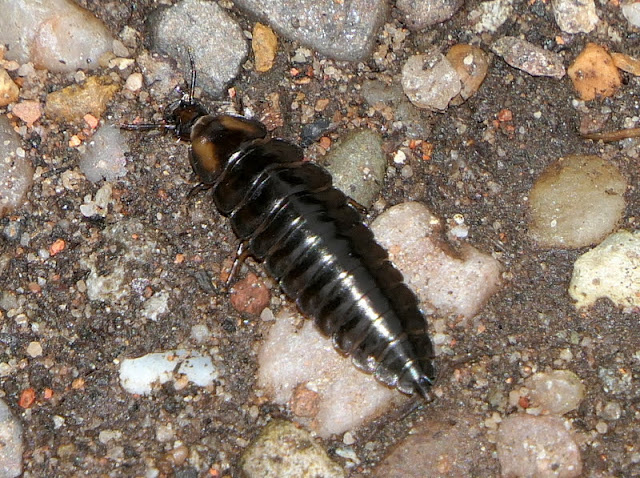 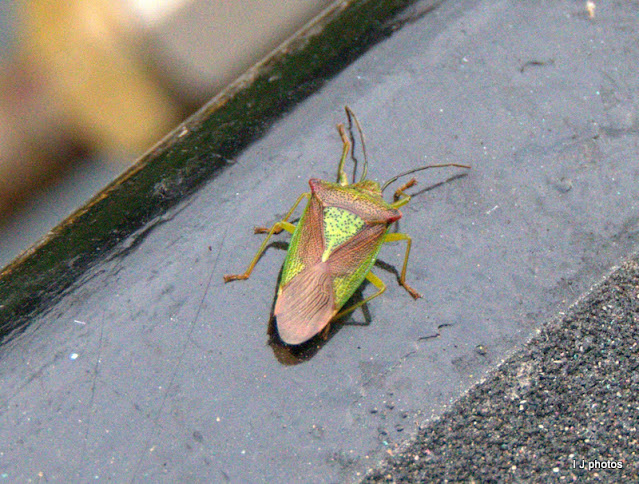 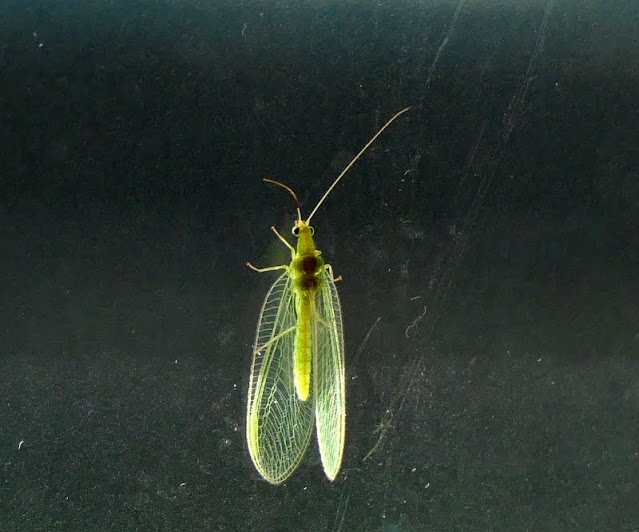 Posted by Ian and Irene Jameison at 4:48 pm 6 comments: