A day without a plan.

Awoke this morning without any inkling of where we were going today. Within a mile of Castle Semple Loch was Lochwinnoch Nature reserve, a RSPB centre, and so that was the only plan formed, to walk the mile along the track by the loch to see what was there. The morning was dry, made a change from the last few days of drizzle. It was still overcast so waterproof jackets worn, just in case. Unsure whether dogs were allowed, we risked it anyway, got there and very pleased to find dogs could go anywhere on the reserve. 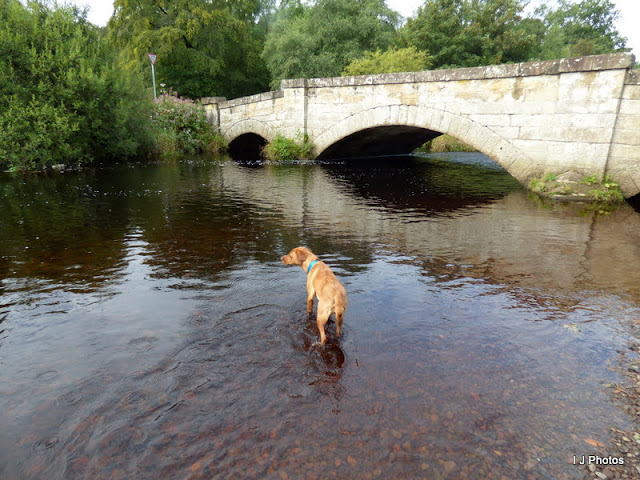 There were several hides and plenty of benches to sit and watch the world go by. The Dragonfly and Damselfly area was devoid of a single insect, but there again no sun to warm them up. 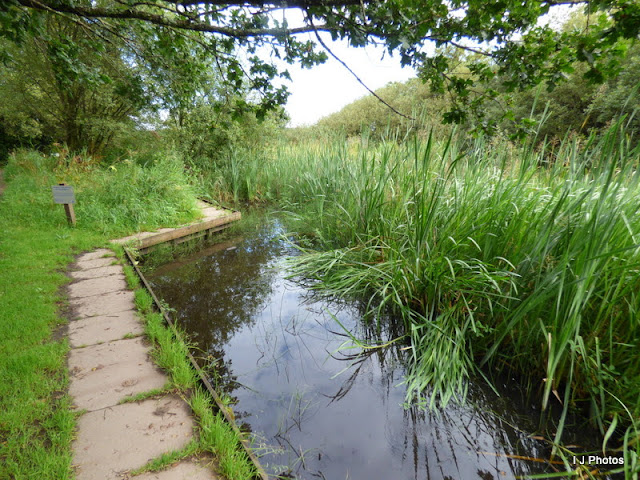 The Pied flycatchers had nested in the area, and up until yesterday were still seen flying around. Not today though, and one of the wardens thought they may have left the reserve. Blooming typical!!! 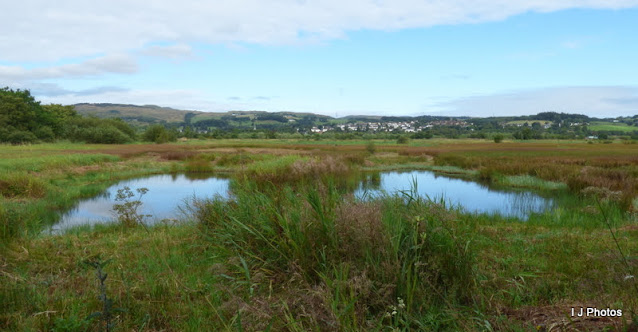 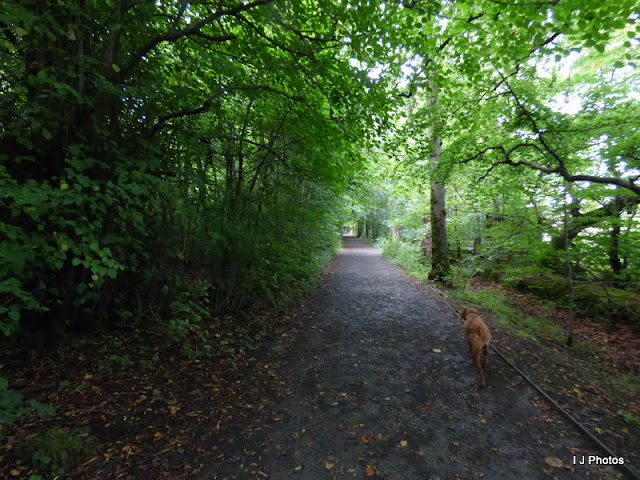 A bug hotel with a difference. Loved the way the doors could open to see inside. 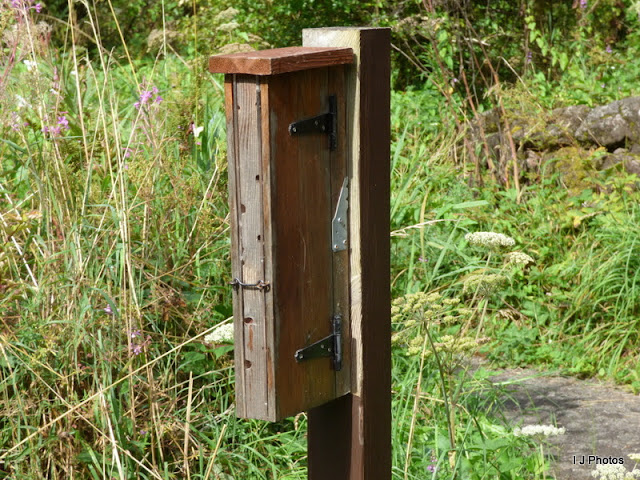 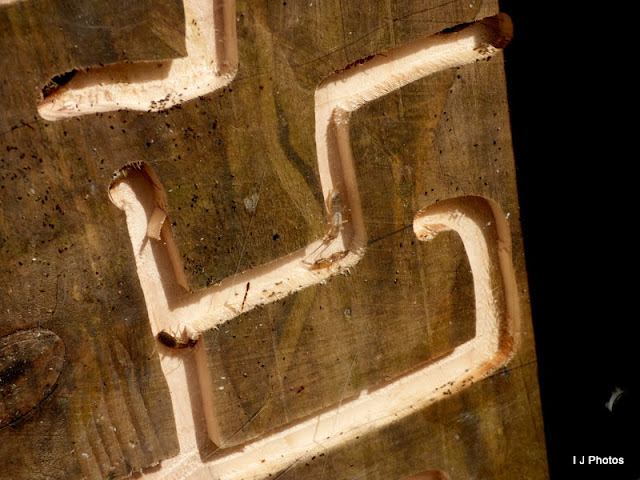 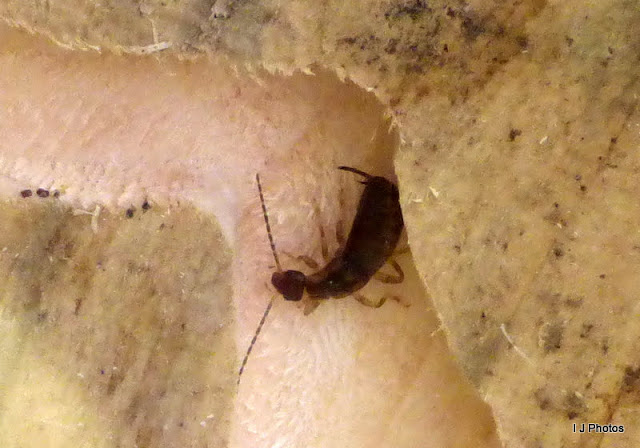 The sun put in an appearance as we left for Loch Earn. Roughly 80 miles along A roads, we estimated a couple of hours to get there. Stopped part way for a Toffee comfort stop, the views from the lookout was stunning. 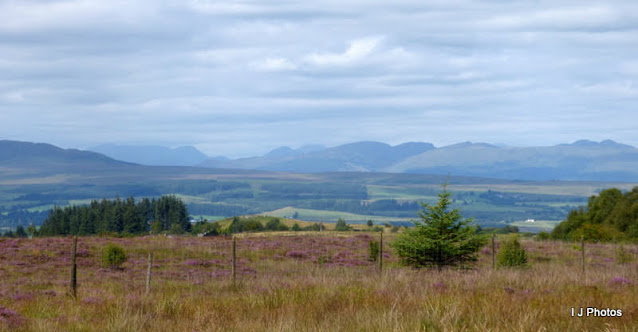 So Loch Earn is situated in the Loch Lomond and The Trossachs Park and the CL site was near to the water's edge. The pitch we chose was away from the water, we had been warned about the midges, and I'm still suffering from all those bites several days ago. Of course the place was to be explored so plenty of smelly anti midge cream rubbed all over the exposed bits. Crikey Ian wrinkled up his nose and even the dog wouldn't come near me. Don't care...just don't want to be bitten again. 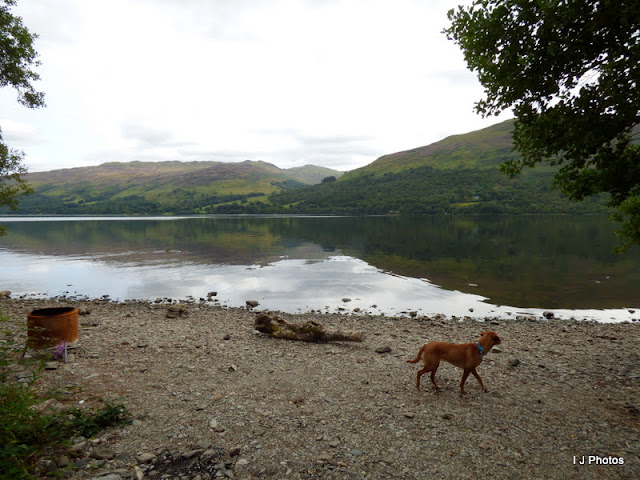 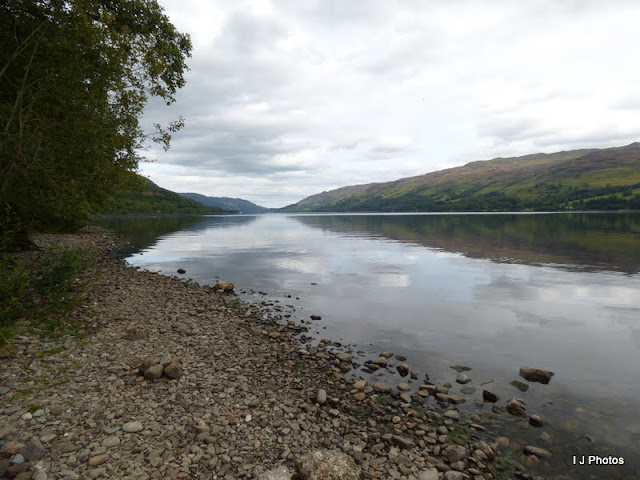 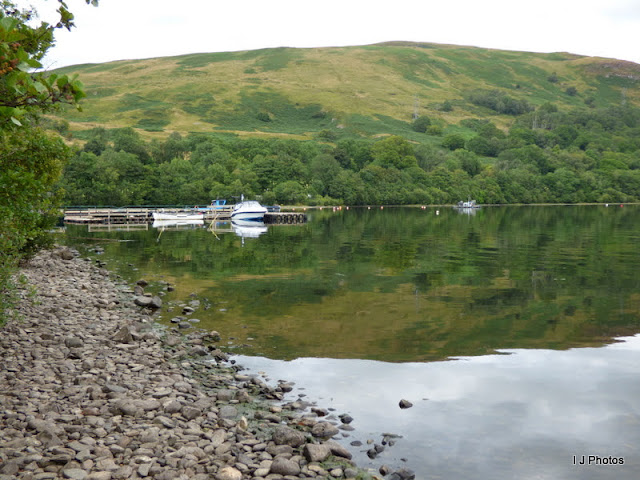 Tomorrow we make for Glencoe, last time we were there the wind howled and the rain lashed down. I was sort of hoping this time would be different but the weather forecast for Scotland tomorrow is abysmal. Will we ever see the highlands in all its glory? 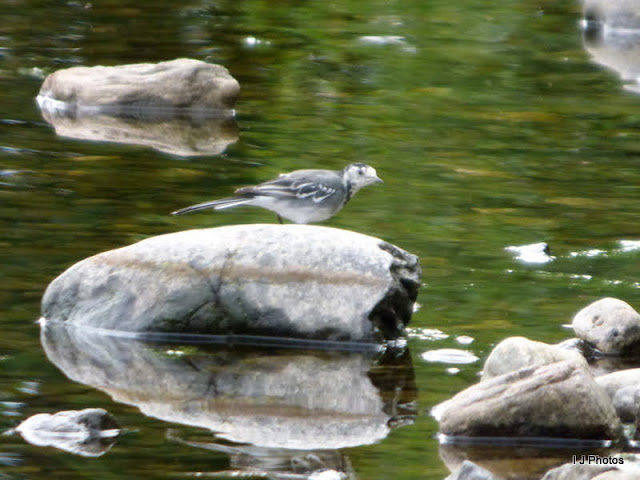 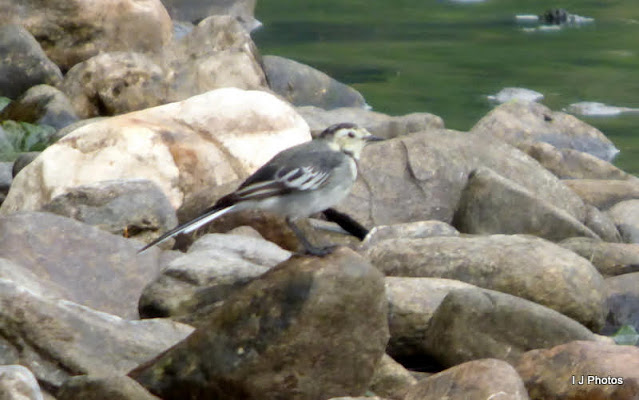 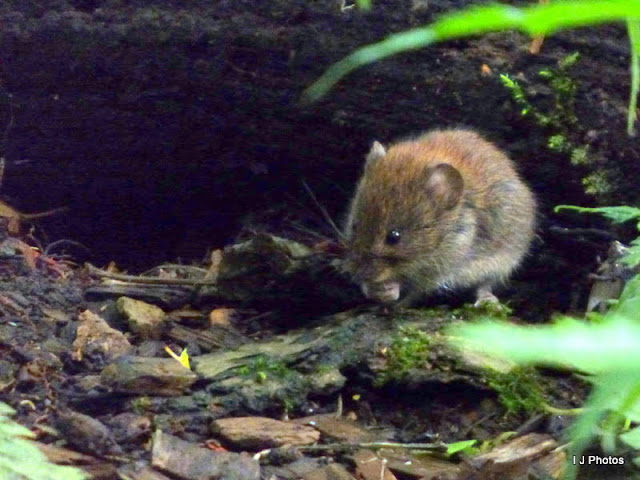 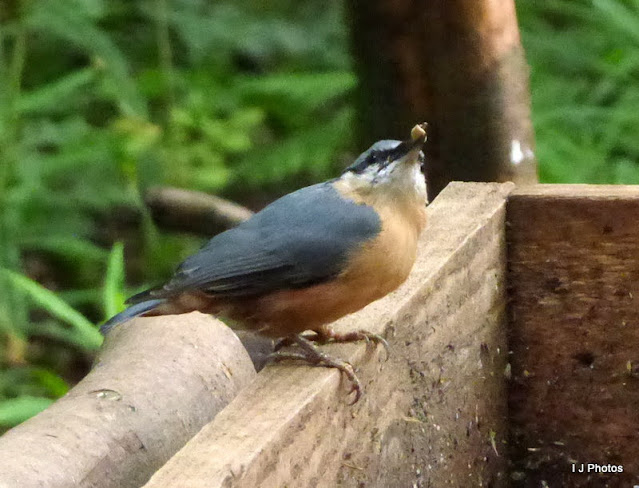 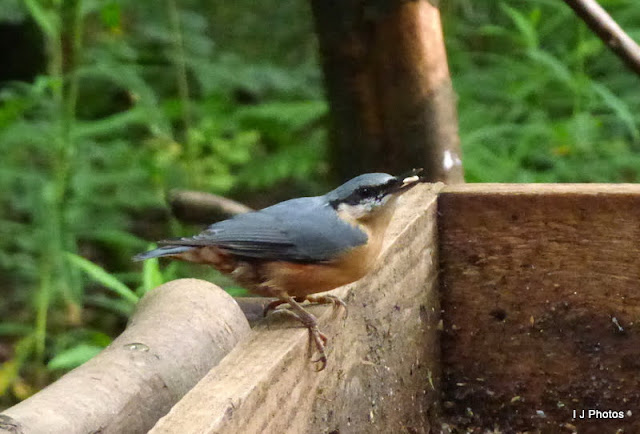 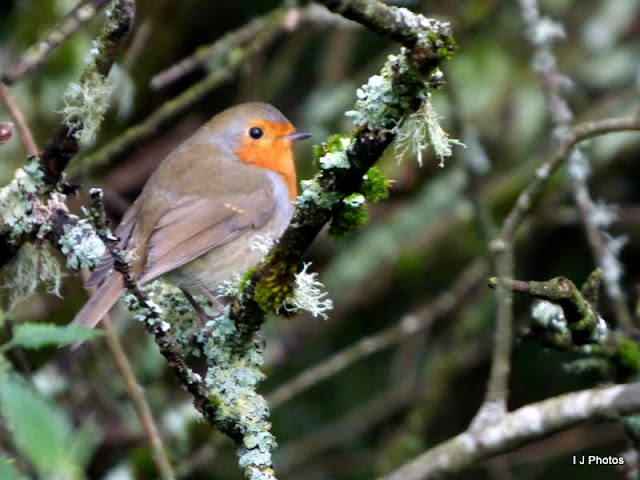