Yet another plan gone out the window!

World Rugby again this weekend and of course Ian being a massive Rugby fan wanted to watch the England v Australia and Ireland v NZ being played throughout this morning. Another late start, well into the afternoon, but an hours cruise saw us arrive at Autherley Junction a little after 3 pm 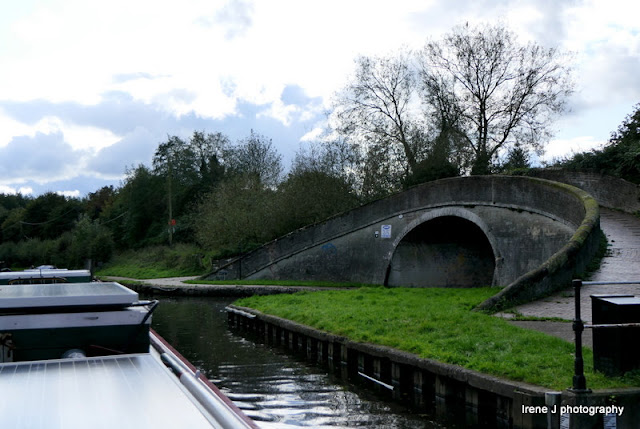 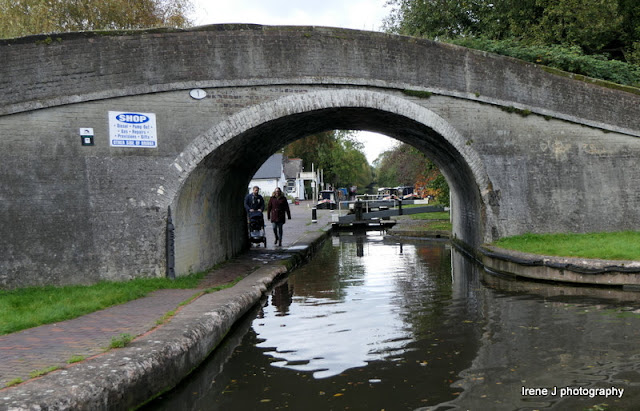 It had been decided to tackle the Wolverhampton 21 on Sunday and even though we were but a stone's throw away from the locks, no way did we want to start THAT flight mid-afternoon. And not only that but an offer of help from Paul Waterway Routes a couple of days ago made us jump at the chance of another crew member to lighten the load.

Before we moored a stop was needed at Oxley Marine services for diesel. At 80p ltr, this was the cheapest we have had to pay since leaving Langley Mill. The opening times are also very favourable, 7 am to 6pm seven days a week including bank holidays and Christmas! 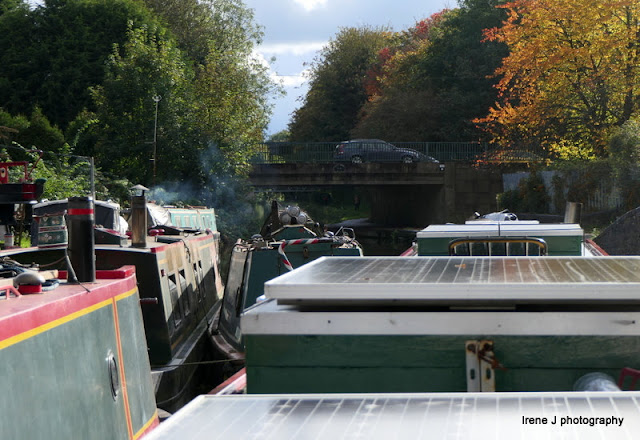 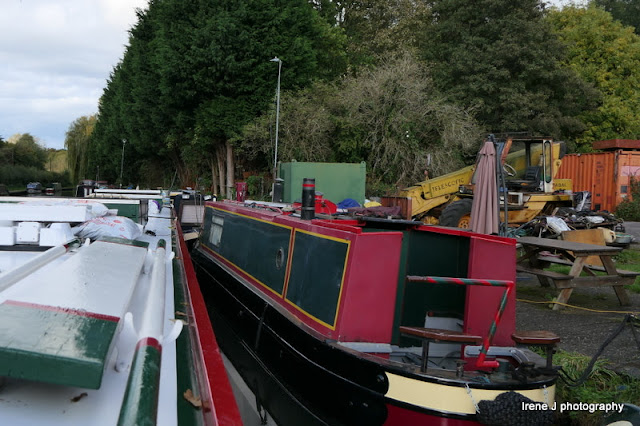 But then came a loud expletive from Ian just as we had pushed across from the boatyard to moor up opposite. "What? what?" I asked in an enquiring voice. "The batteries are down to under 30 percent but how can that be"? he replied. He then proceeded to check everything that was related to the batteries and suddenly realised the mains distribution board had no lights showing at all. His conclusion, the alternator had packed up! Oh no.... what of the fridge- freezer? And how would we charge laptops, phones, dongle, watch TV and of course, we would have no lights. Oh, and we wouldn't be able to flush the loo or ignite the cooker, (we do have matches of course) and the very worst thing of all, no water 'cos the pump wouldn't run! Blimey, suddenly one realises how necessary the battery is on this our choosen lifestyle.

After some discussion, it was decided to warn Paul that we may not be doing the Wolverhampton 21 after all and to wait for a phone call saying either yea or nay. But Paul was already on the train to New Street Station. Oh eck, all that way only to have to turn around and go back if Ian couldn't get the alternator working. So we kept fingers crossed it was fixable.

After roughly an hour Ian had stripped the alternator and removed the brushes. He suspected this may have been the problem but on closer inspection, they looked to be okay. As a precaution, he replaced them anyway but with old refurbished brushes removed from the last time the alternator packed up. And success, the engine fired into life and the volts showed the battery was charging. But how reliable those old brushes would be was too risky to attempt the 21 and continue to Birmingham. 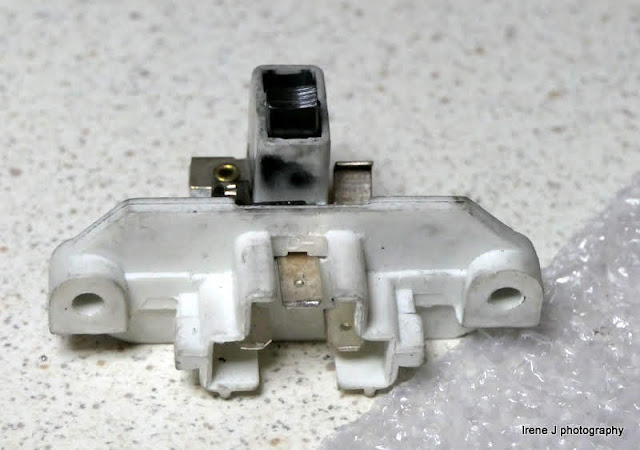 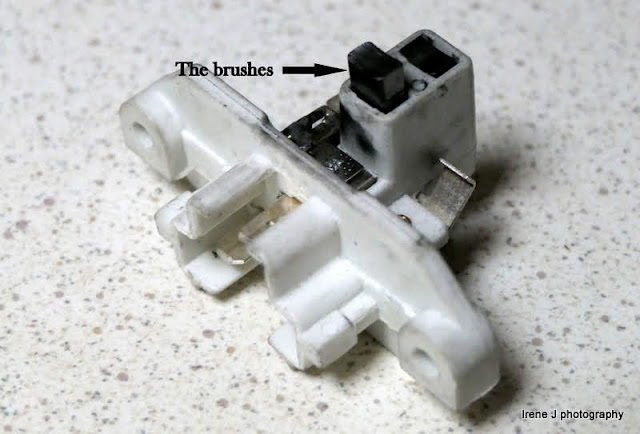 Ian worked out that in roughly six days we could be back on the Erewash and to our bungalow where we can plug into the shoreline. The alternator will be removed and taken to Cox in Atherton where hopefully it can be repaired. To have to buy a new one doesn't bear thinking about, a huge amount of money would have to come out of the bank account. So another phone call to Paul explaining the situation and we couldn't apologise enough for his wasted journey. Thank you, Paul, for your advice and helpful suggestions and hopefully, we will be able to meet up in the near future.

So there you have it. The disappointment in having to return early is hard to take, especially as on our return to Langley Mill we will be going into the basin instead of onto our mooring. Boats either side and not being able to see whats going on, Arghhh. How will I cope! Thankfully it is only until Boxing Day for then we fly out to New Zealand. 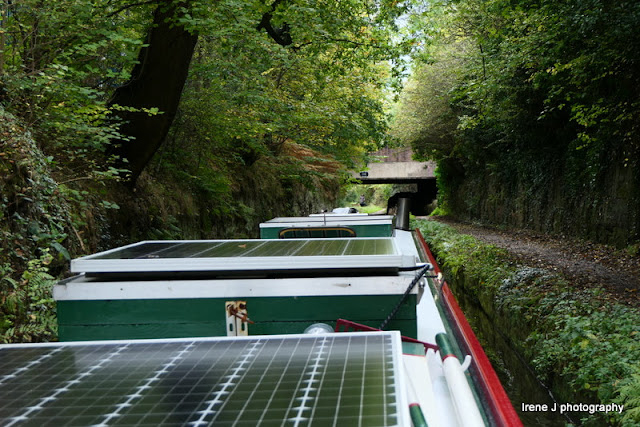 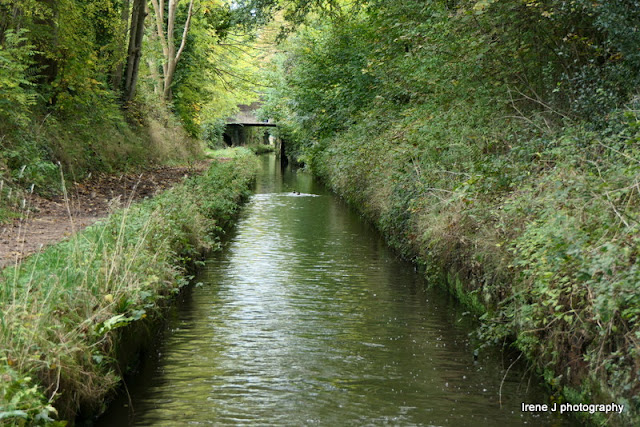 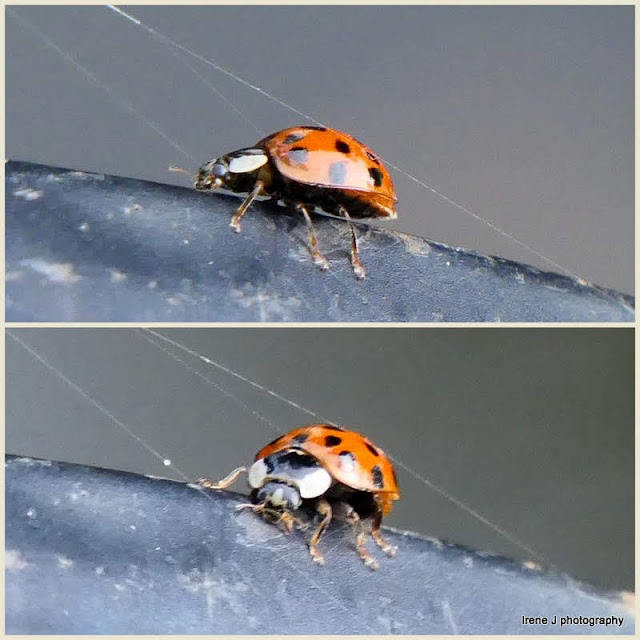 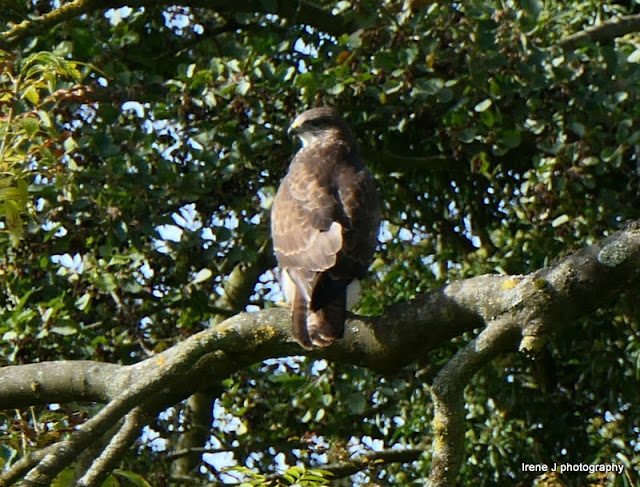 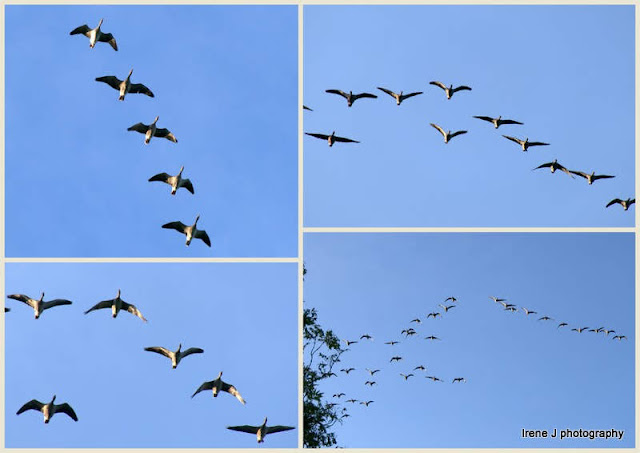 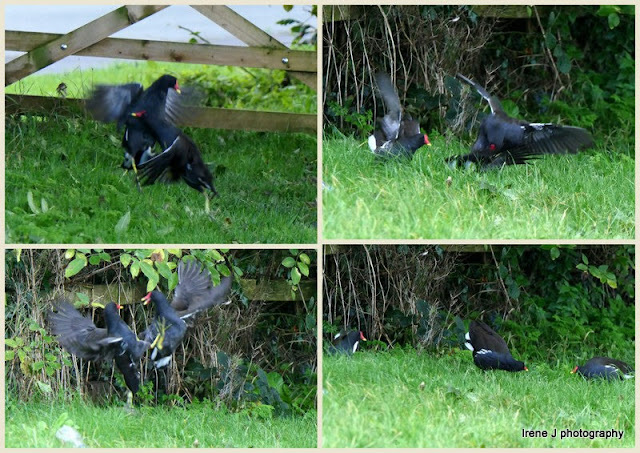 If that picture showed one (reasonably) long brush, and one seemingly invisible, it's no wonder you had no charge! New ones would both be at least 50% longer than that. One always wears more than the other - think of the electrons flowing in one direction - and you have a very low power welder, of sorts. I've found that swapping them over, if you can, often gets things working at a pinch. Or if you've some old ones in the "oddments" box pick the best out. Wearing parts i.e. bearings, brushes and slip rings as well as the diode pack and regulator are normally available as separate parts, so don't be bamboozled into a complete new unit, by a firm that only wants your money and an easy life! Burnt out windings are another matter... There are almost certainly other makes and types that will fit as alternatives, but you'll usually need to swap the pulley over, and undoing the shaft nut will need an impact driver or vice and long wrench. Get in touch if you need any more help - you've got my details.

Thanks for the advice Dave, I will pass on the information to Ian.