Treated ourselves to breakfast at the Toby. Well it is Ian's birthday today, another year nearer to the big Seven O. And very nice it was too, full English, as much as you can eat, toast with conserves and tea or coffee and all for the grand price of £4.49 each. Okay, we did have to pay for the tea and coffee but saying that the bill came to a tad over £13 which we thought a very good price.

The stove was again lit last night. Cold and damp it was no fun freezing your socks off whilst watching TV but a problem occurred when smoke poured out from around the stove door. It could be because of the mooring, what wind we had was swirling around and caused a blowback down the chimney. The fire alarm was going nuts, goodness knows what those outside the pub thought! Anyway, the small chimney was swapped for the tall one, the cowl put on which helped but didn't solve the problem completely. So we let the stove go out. Didn't fancy being asphyxiated in bed! This morning Ian cleaned the flue and throat plate, such a good job he did that he was covered in soot almost from head to toe so it looks like his birthday bath will be needed sooner rather than later😂😂 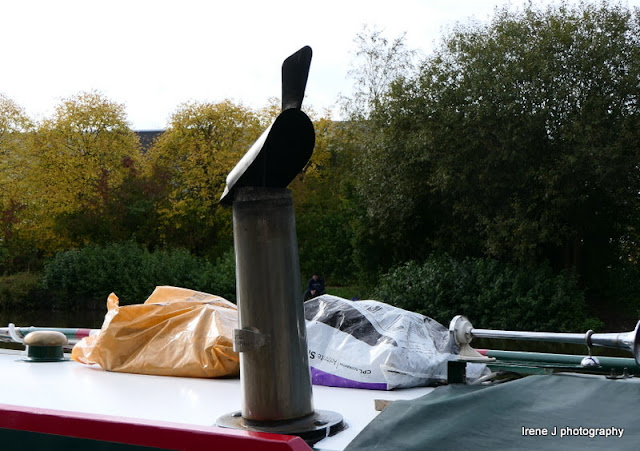 Looks like the change of venue was fine by daughter Christine and Son-in-Law Kev. Tomorrow is the day they will visit so out came hoover (removing the cobwebs from it first) and the duster, a job that I have kept on the back burner for quite a while. Not something I relish doing, strange though because I love washing the outside of FS. Took all of 30 minutes to do the inside, a quick lick and polish was all it got but it took over 2 hours to do the outside. Probably because I kept stopping to chat with anyone that would stop and listen. And one was a chap called Paul. He came straight up to me, shook my hand and introduced himself. Turns out he had spoken to Ian having seen him at Branston Water Park a few years ago. We had the dogs then, I was out walking with them so didn't get to meet. Gosh, I've just realised that they been gone over 4 years! Anyway turns out he reads this blog and saw FS moored outside the Toby. His boat is kept at Festival Gardens so often walks with his lovely dog to keep a check on it. Great to meet you Paul and maybe one day Glennis will say yes to cruising the K&A.

And the Rugby was on again, Ireland v Samoa so left hubby to watch while I went walk-a-bout. Didn't get very far, blooming rain shower made me race back to FS. Gone without a coat see. Stupid I know but it was sunny when I set off! Managed to get a few wildlife photos first though, so here goes, 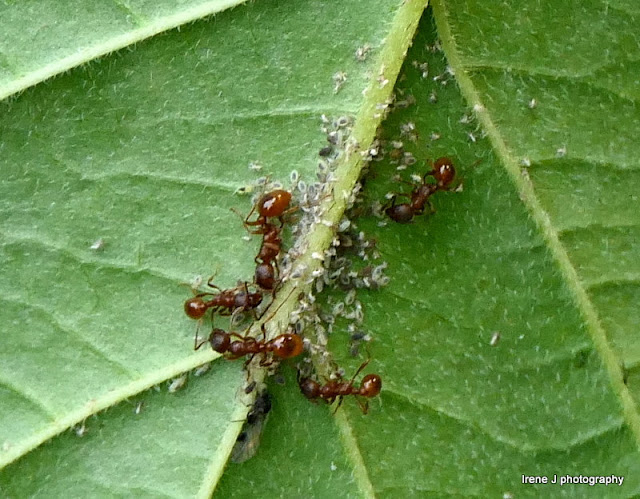 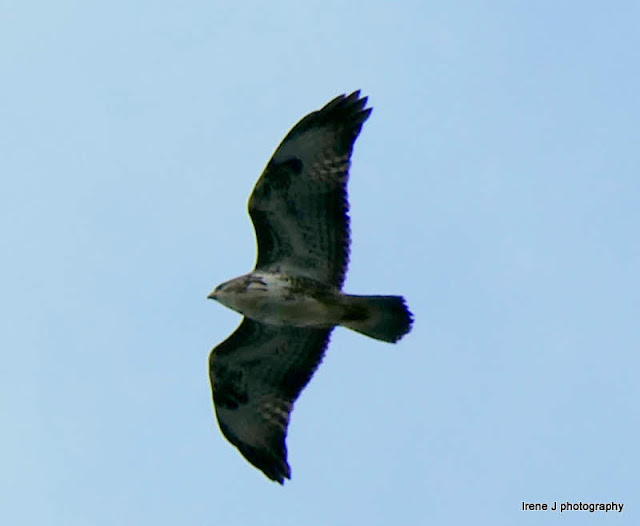 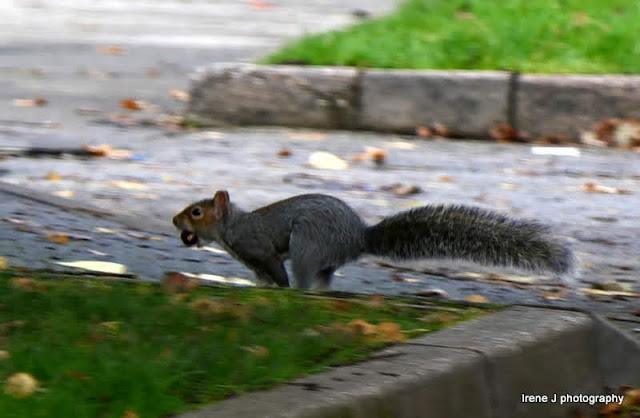 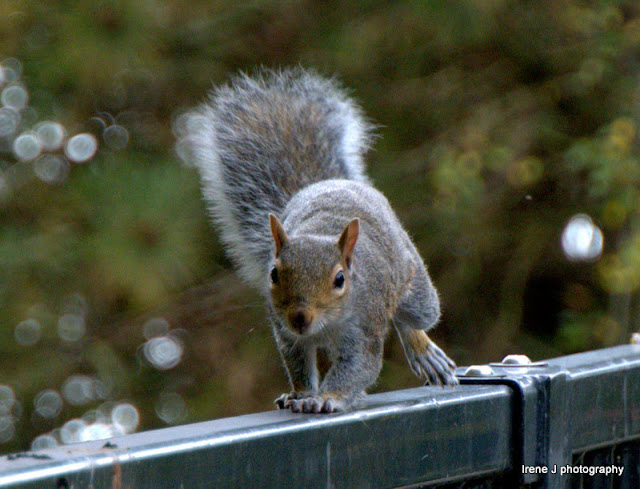 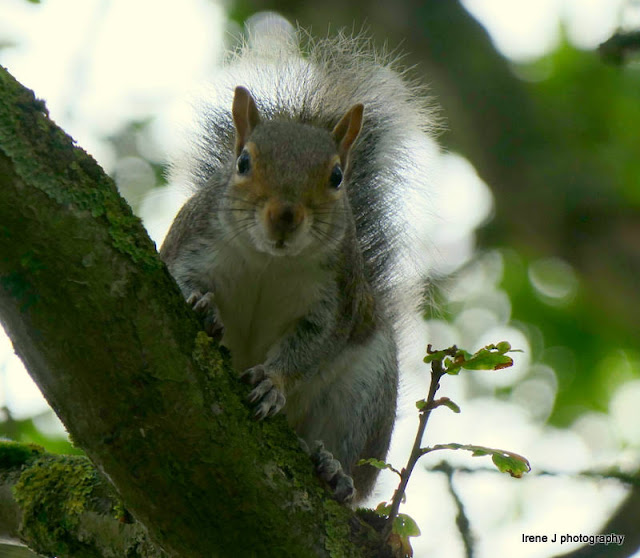 Being on the other side of the canal I got yet another photo of FS with Toby Carvery and Festival Gardens marina in the background. Oh, and before I get comments on mooring in the middle, we were on the very last ring before the entrance to the marina. 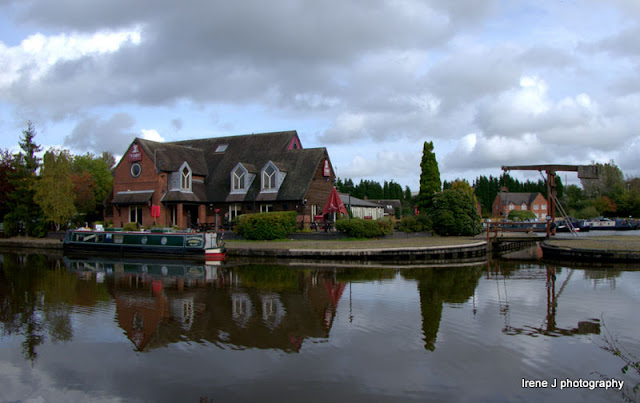 Posted by Ian and Irene Jameison at 5:38 pm

Thanks for the mention Irene, and happy birthday Ian. Paul and Glennis nb just the job

Thanks, Paul, I will pass on the message. Xx