Oh dear, took my eye off the ball.

Those early starts, great for trying to finish Heartbreak Hill but oh the sun. Like yesterday the glare was blinding and even with the Jessie hat and sunglasses, trying to see ahead was difficult. 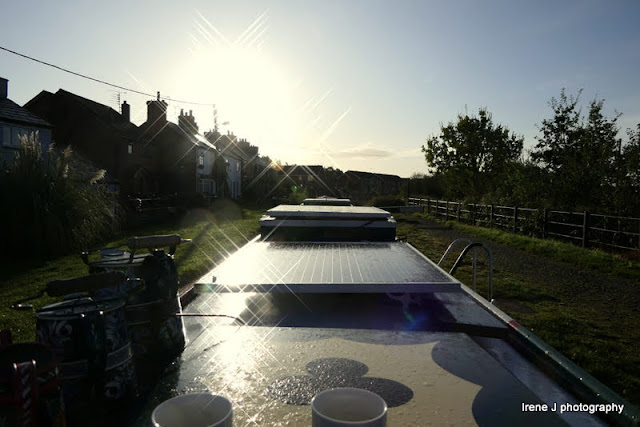 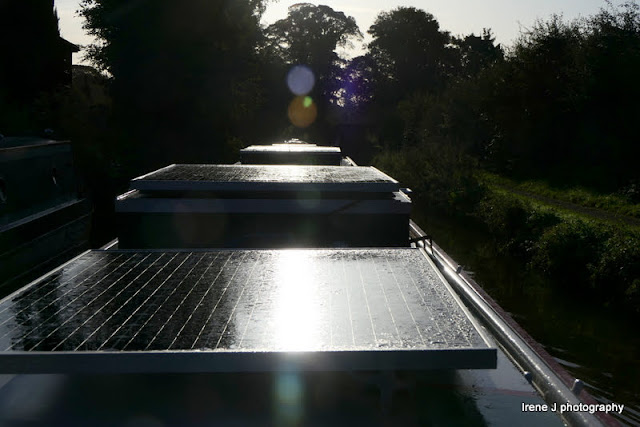 We even tried to dry the solar panels to help with the glare but that was a pretty useless undertaking. It was a question of put up or shut up, just had to get on with it.

I decided I needed the exercise and locked Ian through the first six locks. Our new method of locking had all the marks of being the best thing since sliced bread. T'was still slow going because although most of the locks on Heartbreak Hill had two singles side by side, both were usually full and it was a question of choosing which lock to empty. It all took time and even with the new system, still took nearly two hours.


Then at the sixth lock, we met another boat. The lady from this boat helped lift the ground paddle after asking how I would like it raised. "Halfway please" I replied. But then I took the eye off the ball. Nattering away I fully raised my paddle to which she followed suit. It wasn't until FS was almost up that I noticed a casualty of my stupidity. Opening both paddles fully forced FS hard against the gate and our poor button fender came off worse. 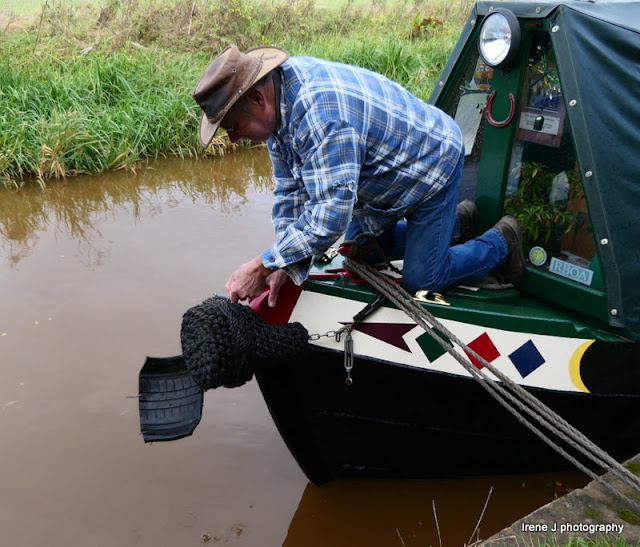 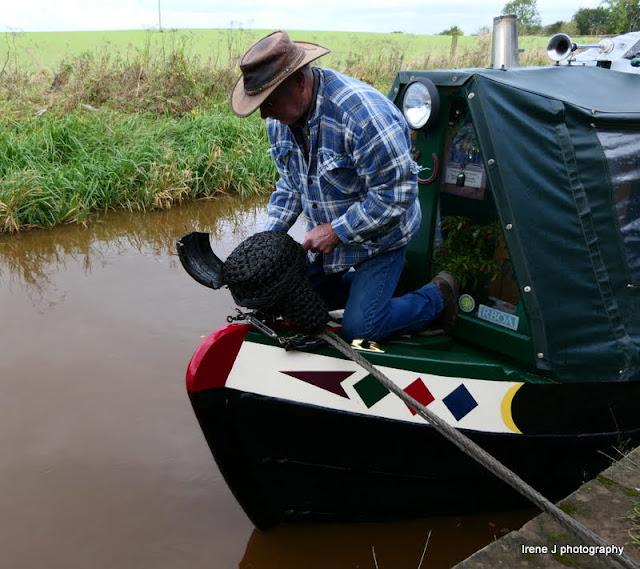 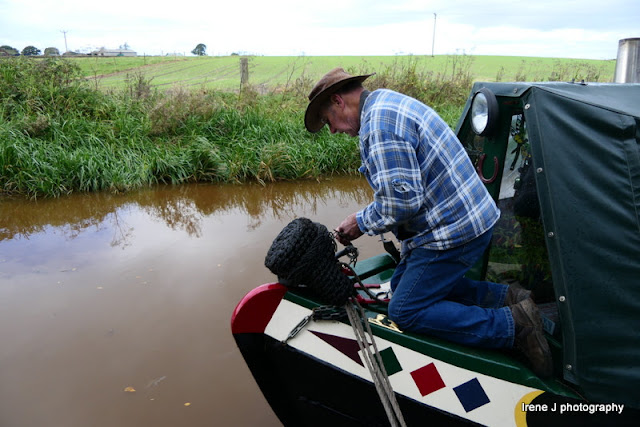 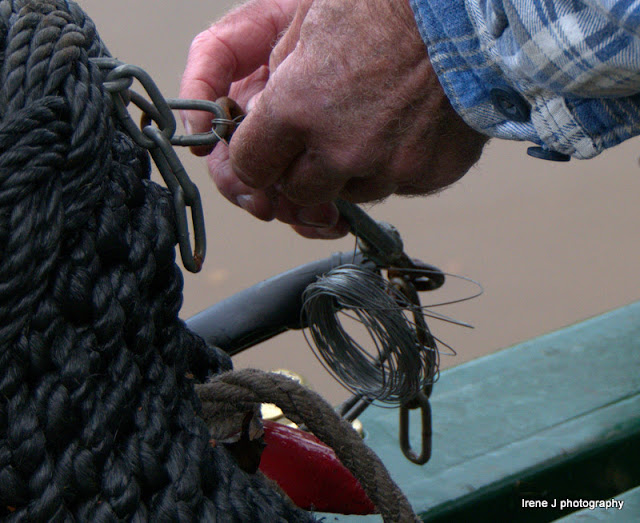 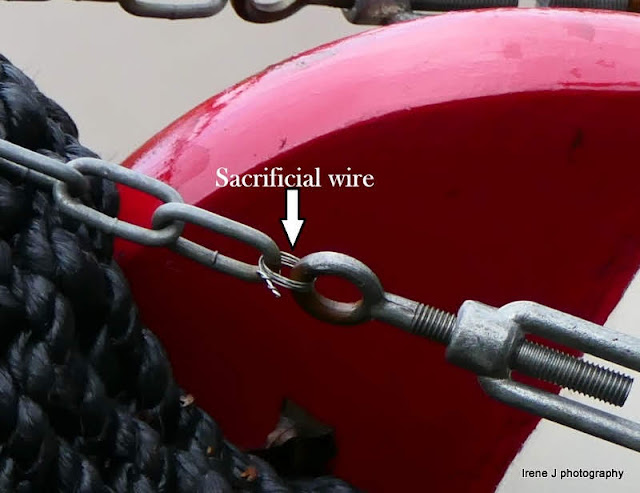 It was back to our original locking method, stern fender button running up the bottom gate.

By the time we reached Red Bull and the facilities, we had been on the go for 3 hours only having done just 11 locks in 3 miles. Another three locks to do before we reached the top of Heartbreak Hill. A lunch stop and a shop at Tesco stopping by lock 41, before then setting off to arrive at the North Portal of Harecastle tunnel. Total time of doing the Hill (with yesterdays 12 locks and todays 14 and with repairs and stops) 7 hours 15 minutes! Far cry from the 5 hours 30 on the way down several weeks ago!

We had hoped to be the first boat through and I was dismayed to see one already waiting. We like to power through, get the tunnel out of the way as soon as, especially as we had been warned how much water was pouring through the ceiling. There was only about a 20-minute wait before we were given the thumbs up by the tunnel keeper. The lead boat went in, I took FS in about a minute later leaving plenty of space between it and us and took the revs up to 1400. The lead boat stayed ahead at roughly the same speed but my goodness, all we could hear was the boat hitting the walls and his stern light weaving from one side to another. Why oh why didn't he slow down? I even knocked the revs right back just in case he thought he was being pressured. We caught up with him at Westport Lake. He had just moored and we pulled in front. After passing pleasantries and mentioning how wet the tunnel was, he told me that for some reason he just couldn't keep the boat on a straight line and although he had travelled Harecastle many a time, this was his worst passage through. 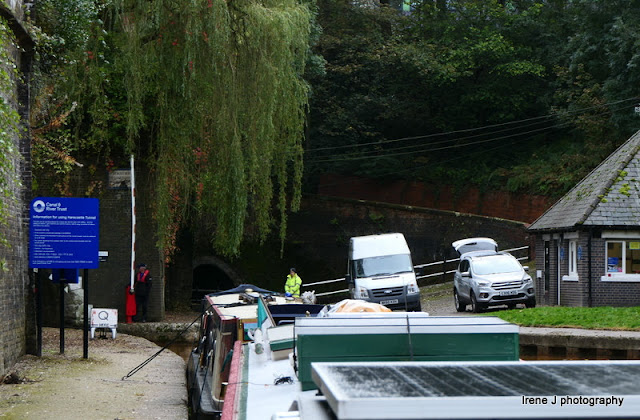 Now this made me laugh. The generator was running and a fire extinguisher was by its side. I jokingly asked the chap was he expecting a fire. Health and safety says he. I have to have one in case the generator catches fire. Laughingly he said, "But if that had happened I have a ready-made extinguisher right next to it. The canal"! 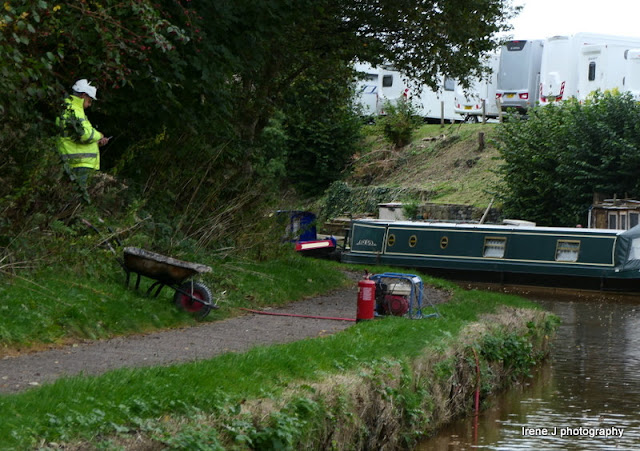 And more wildlife from yesterday 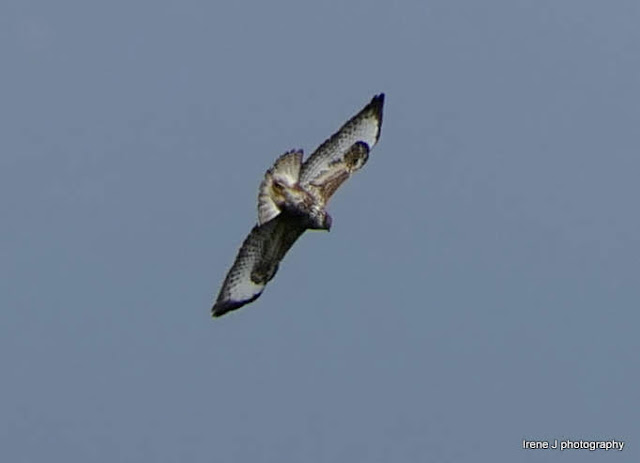 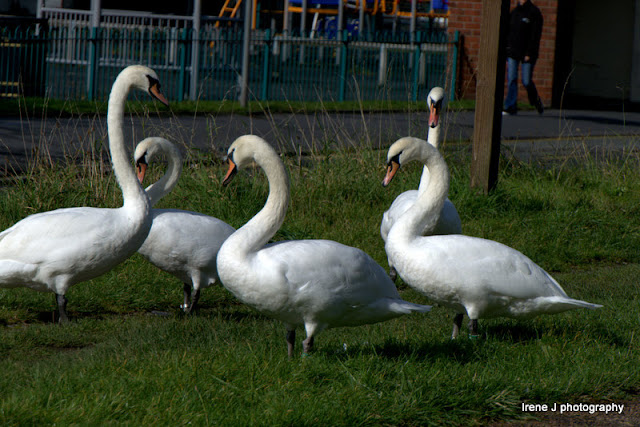 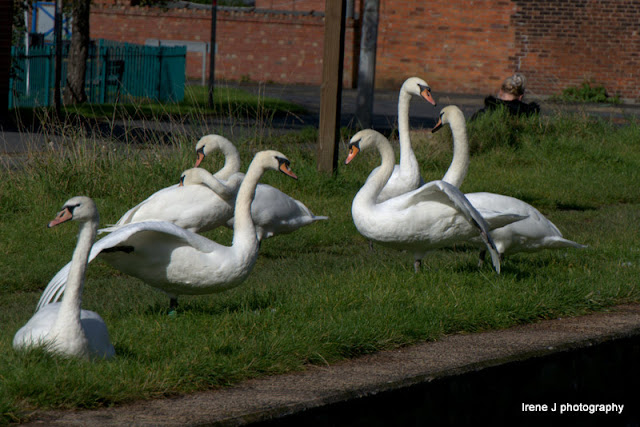 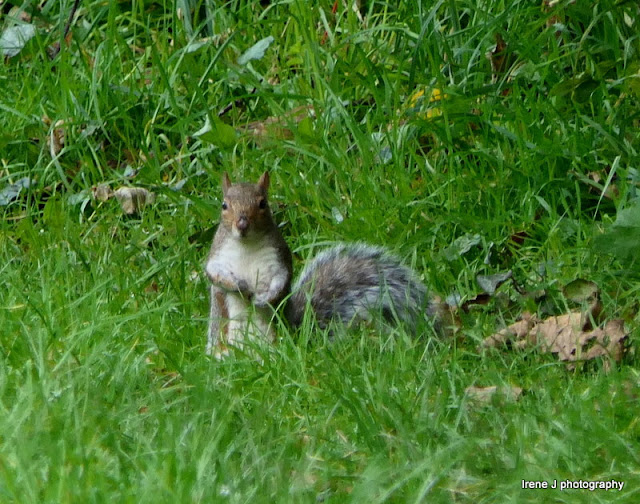 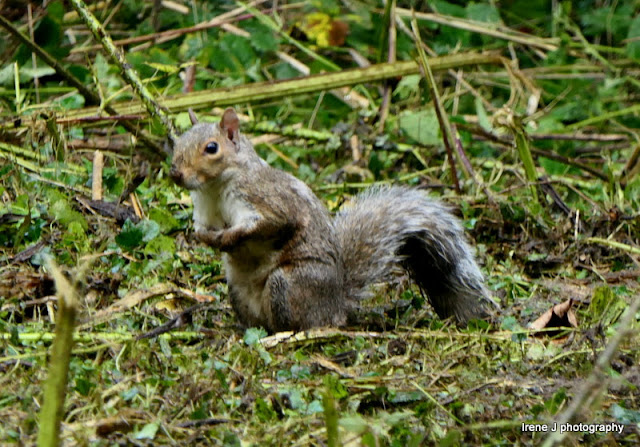 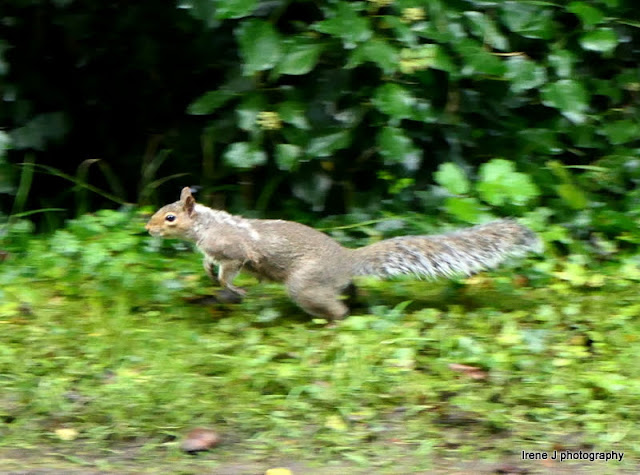 Posted by Ian and Irene Jameison at 5:54 pm