What happened to the helpful staff?

Last nights sunset. Did this bode well for the morn? 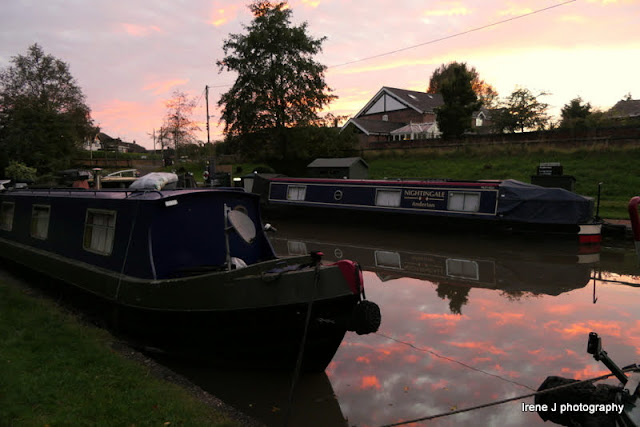 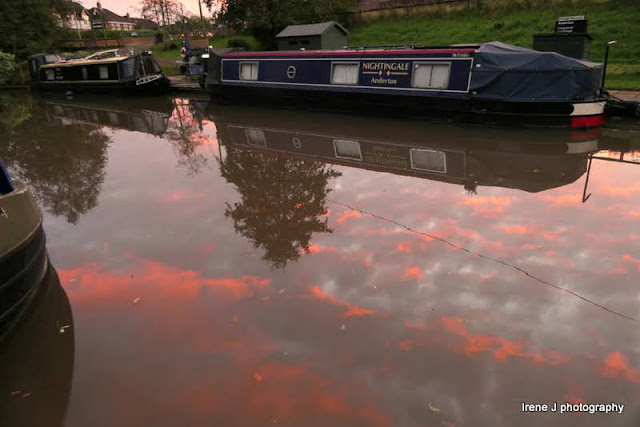 A mostly dry trip to Middlewich, in fact, it was a pleasure to see the sun, but oh, it was so low on the horizon to make seeing ahead difficult. And what with the glare from the water and our wet solar panels...I was very glad of my polarized sunglasses and my Aussie Jessie hat..(the same hat as cowgirl Jess wore in Toy story)

Jet ski on the canal? Well, that's a first! 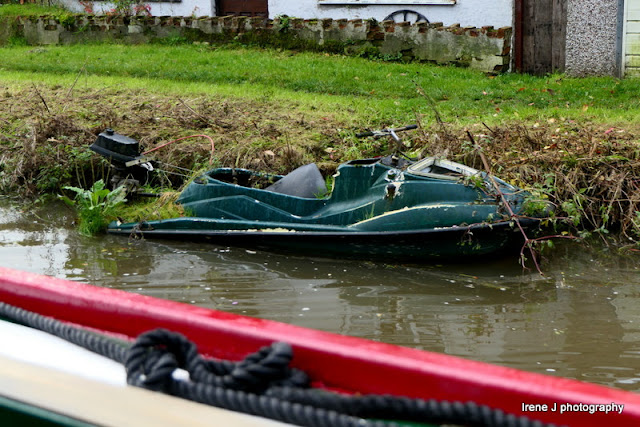 Big Lock was full, surprising as a boat had gone past saying the lock would be ready for us. Never mind we assumed a boater had not long left a mooring and we just missed locking up with him. 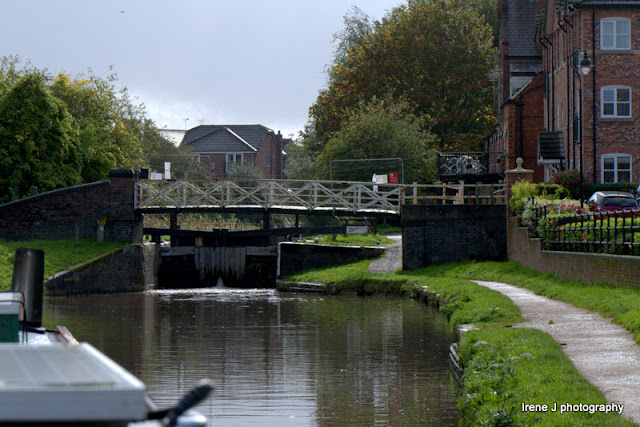 The next two single locks had volunteers on duty which got us up very quickly. Unfortunately the third lock (the one with the nasty turn into it, didn't and had a boat descending. Knowing what a pig  that turn would be, especially when another boat was to do the turn as well, I ignored the advice from the volunteer who told me to stay in the lock until that other boat had exited and moved out to nestle onto the right side by the bollards. The descending boat then had a clear passage to do the turn and as I moved slowly forward they entered the lock. My turn was somewhat erratic but I managed to get FS in without hitting the side.


King's lock boatyard had boats moored everywhichway and with two boats breasted up right where the diesel pump was, would we even be able to get anywhere near? 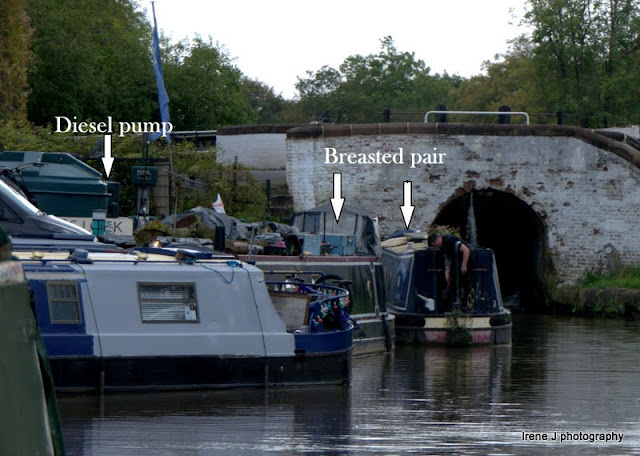 There was a chap on the outside boat so I asked if we could breast up. With a favourable reply, I pulled alongside. Ian went off to find one of the staff and met Steve, manager, who told us in exasperated voice to make sure the stern was opposite the pump and yes the nozzle would reach if taken over the top of the two. I mentioned blocking the lock access and he said "They will just have to wait then, wont they!"


Securing FS Ian went off to find someone to do the biz. "You have to do it yourself" came the reply. Good God...this meant somehow Ian had to get the hose over both boats and try to hand it to me. This was an almost impossible task by yourself and I did think the chap on the outside boat was coming to help but no, one look at us and he walked away from the boat. Eventually, Ian passed that nozzle to me but in doing so some of the residue diesel in the nozzle spilt onto the side of the outside boat. I was horrified and rushed off to get a cloth. I managed to remove a fair bit and I hope it won't leave a mark on the hull.

I felt awful about what I had done but Ian was more philosophical saying that chap could have come to help instead of walking off. We then had to reverse the proceeder and thankfully no more diesel was spilt. After paying I couldn't wait to untie FS and push across to the lock landing. I appreciate that most of the staff was otherwise occupied but a helping hand, even from Steve who was just nattering to two chaps at the pump, wouldn't have come amiss.

4 more locks to do today before mooring. Lock 69 had a problem and one that needs addressing. A boater passing FS mentioned the problem. It seems that the top gate rubbing plate by the cill had disappeared leaving the huge metal brackets exposed. Any boat sitting forward on the ascent would no doubt catch these angle brackets and do some damage to their boat. I sat well back and Ian brought FS up slowly. Then it was a phone call to C&RT to warn them of the problem.

Just as we were about to moor the rain came in torrents. Never has the cladding pins been put in and ropes secured so fast. The fire was lit pretty quick and coats hung nearby to dry out. Tomorrow another Rugby match for Ian to watch. Scotland v Russia one that Scotland has to score 4 tries and must win, or so Ian tells me. Why I have no idea! 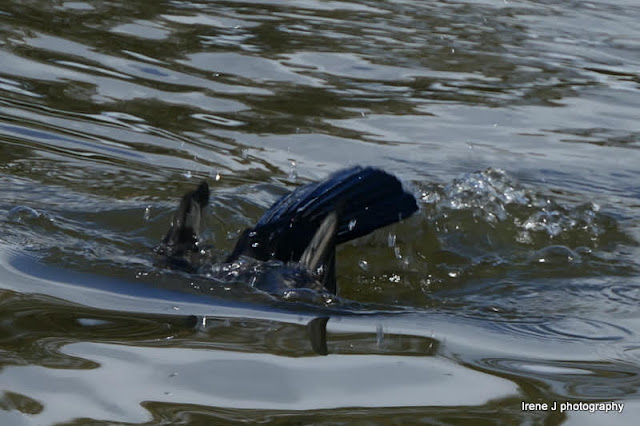 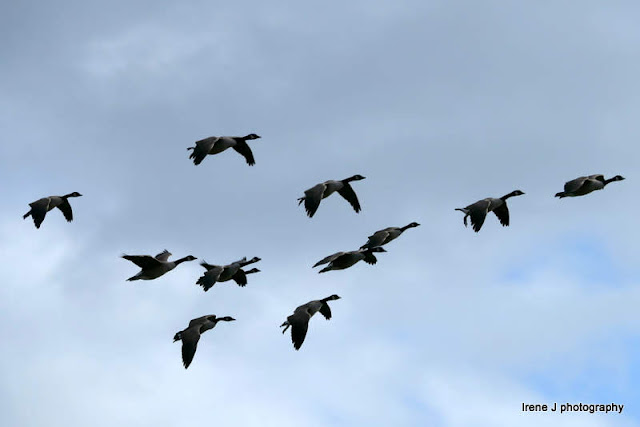 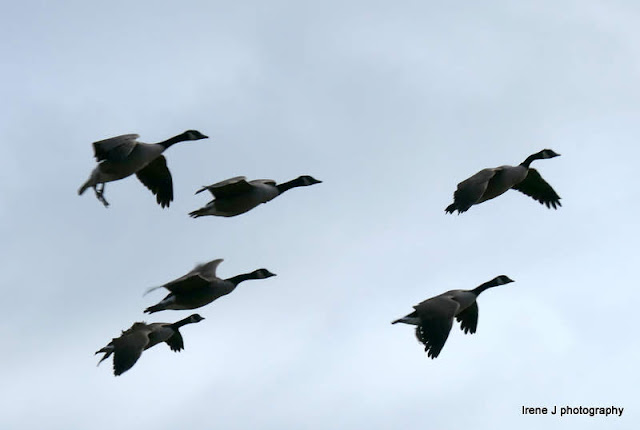 I can highly recommended Venitian Chandlery at the bottom of cholmondeston lock they are the most friendliest and helpful people and they sell groceries at reasonable prices. I know it’s a bit late as you are going in the opposite direction but worth considering for the future.xx

Hello Barbara, We have used Venetian marina before and yes they are extremely helpful. We didn't need diesel at that particular time knowing we could get it at Kings lock on the way back from Anderton. Wish we had have done now. Xx

When we're in that area we always try to seek out the fuel boat NB Halsall who cover the Four Counties ring as well as up to Ellesmere Port and Anderton. Very friendly crew and reasonable prices. I've normally found Kings Lock to be too chokka with moored boats to consider stopping there for ant sort of supplies.

Hi Mick, We too use fuel boats but not one was seen in all the time we have been out. Wrong place, the wrong time I expect. I very much doubt if we will stop at Kings Lock again. Xx