Do we take this with a pinch of salt?

Last nights mooring, not bad considering how quickly pins had been hammered in because of the rain. To think if we had moved a couple of hundred yards further on there would have been a piled edge and no chance of those mindless idiots who speed past pulling pins. And there was a good few I can tell you. Ian normally cross pins to make the mooring more secure, less chance of being set adrift but because of the rain hoped a single pin would hold. 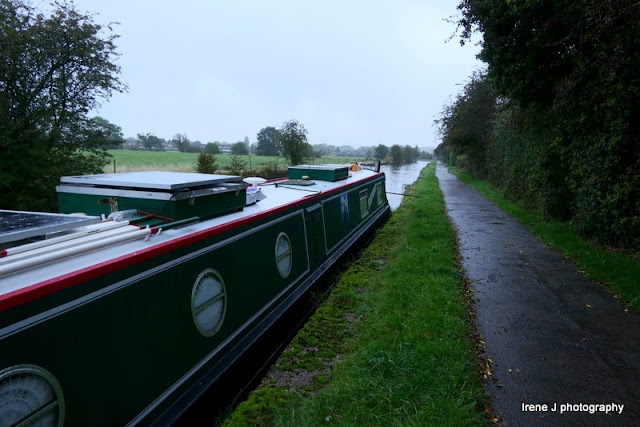 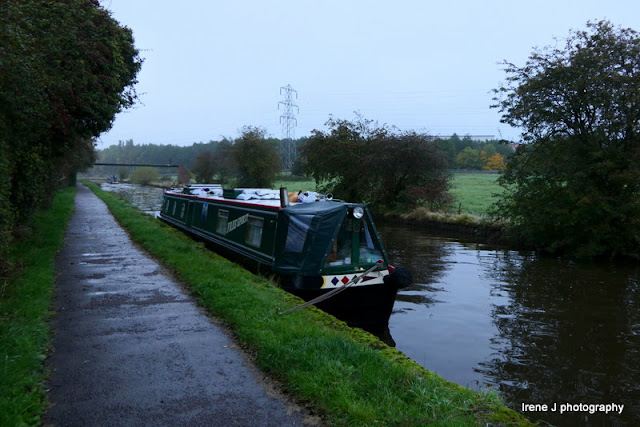 Not much to say about today apart from the fact it was dull, dismal and dank and we had a problem of deciding where to go. All the plans made for the next couple of weeks have gone out of the window because of that stoppage. Chatted long into the night and poured over the waterway maps to decide. Having lived on board for nearly 12 years, there are not many waterways that we haven't yet cruised and having a home mooring in Nottinghamshire, the Midlands has been covered extensively.  But a decision was finally made. Birmingham it was to be with its many canals, more than Venice, and to visit the one place we have never been to, Titford Pools.

Setting off, there was only about a mile to do to the first lock, Trentham. Having to be filled first this was to be the way of it on all the locks today. We soon caught up with a single-hander at Meaford locks. Hmmm, where was Rob the Lock today? By the second lock, I was hovering mid-channel while Ian went over to offer his services. And very grateful he was too seeing as how he may have had Parkinson's. He had a severe head and hand shake. Ian even went and set the next lock for him which ultimately made our passage through the locks so much quicker. 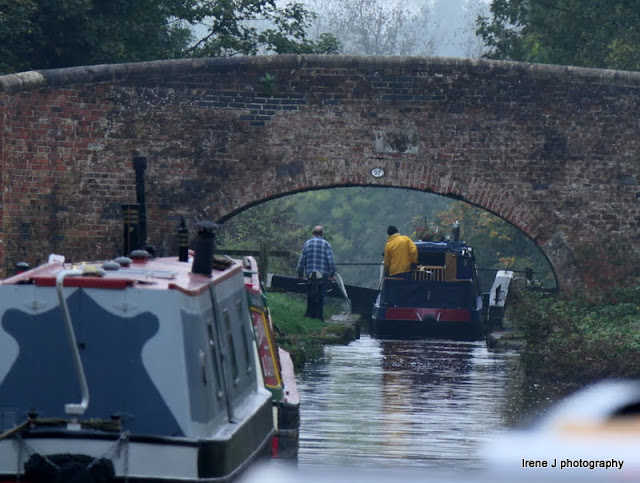 Two hours 30 was all we cruised today. No point in doing more considering we still have a tad under three weeks before we need to be back on the Erewash and Birmingham is roughly 5 days away (well it is for us only doing a few hours a day.) At Stone, we stopped. Noticed quite a few working boats moored. Now don't quote me on this as it is all hearsay but Ian was told by a boater waiting at Stoke bottom lock that a rally of sorts had been held at Stone, mainly for the working boats. But it was not to be called a rally, instead, it was to be called a party gathering of boats. Apparently all this just so Health and Safety didn't get involved. How true that was I have no idea. Seems a bit far fetched to me, after all, as much as we think Health and Safety have gone OTT, they are there do make sure we are kept safe. Anyway, as I said this was a story related to Ian so how much credence we should set by it is anyone's guess. 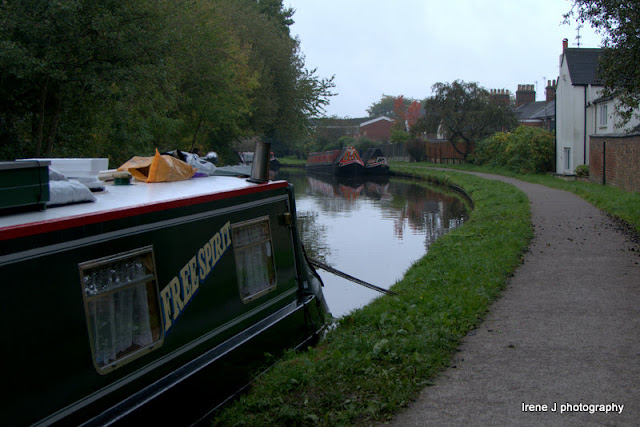 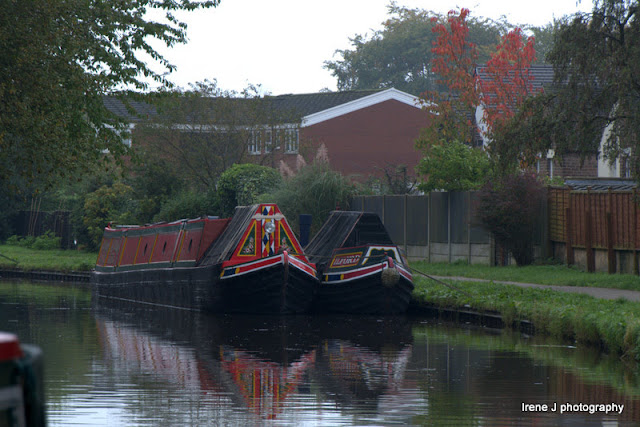 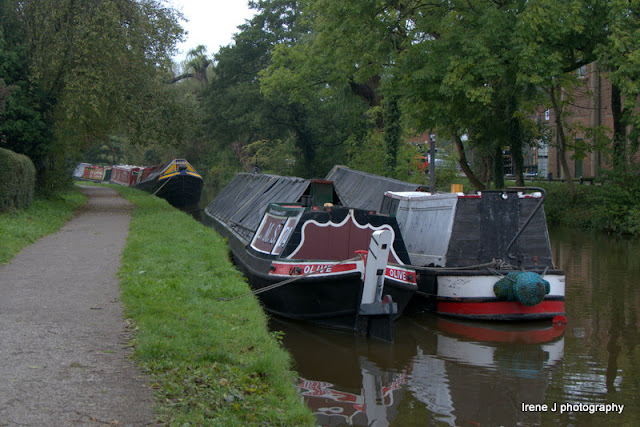 Not much in the way of wildlife today so have included a few photos from the same time of year in 2015. 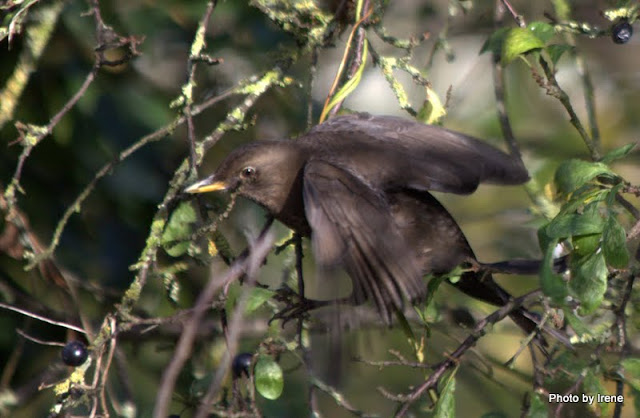 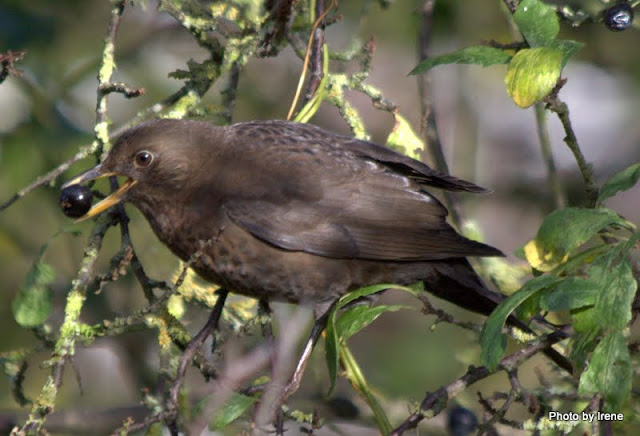 Posted by Ian and Irene Jameison at 6:06 pm

There's a lot of locks for the climb into Birmingham, that's 21 if you are coming via Wolverhampton. If you can give me a day or two's notice then I can probably come and help with a windlass. I'm very familiar with the BCN as our home mooring is there so I can give you lots of helpful advice too.

Please email me at paul@waterwayroutes.co.uk.

You do know there’s big dredging works taking place at Titford Pools at the moment? You can get up the locks but not to the pools themselves. https://canalrivertrust.org.uk/notices/16113-titford-pools

Hi Adam,
Thank you and yes, we realised after Ian had a quick look at the stoppage list yesterday. My reaction to that bit of information will be on tonight's blog.

Roger Fullers private party for his friends at his yard

Ah, Brian and Diane, that's the explanation. Thank you. It proves one should never listen to gossip.