Blast, blast, blast! Best laid plans.... we have been scuppered once again. Titford Pools have a winter stoppage on...ALL READY!!!  Another place we won't be visiting! Nothing for it but to continue with our plans but instead of turning onto the Titford canal at Oldbury junction, we may well moor up and walk to the pools instead.

Today we set off late and descended Lime Kiln lock. Below, on the lock landing was a boat! We first noticed it yesterday as we walked into town, saw that the padlock was on the back doors and thought, bet they've gone shopping! But with it still being here today it had obviously been left! What idiot leaves a boat moored on a lock landing? No idiot is to tame a word. Cretin, imbecile, moron much better ways to describe this boater  How would a single-hander cope? Did he or she even think of that? Maybe he or she is also a single-hander in which case they should no better. And the boat name is Verity. There I have named and shamed! 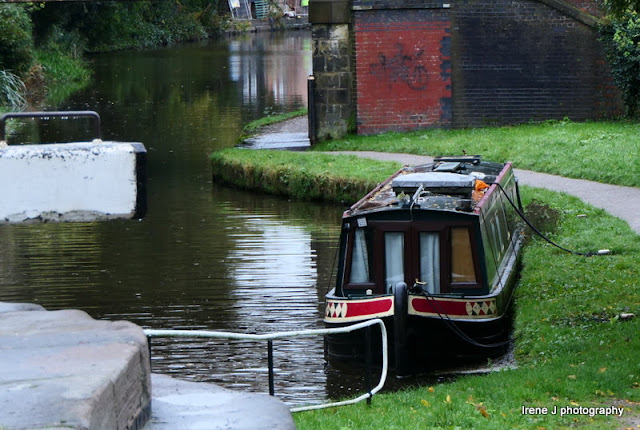 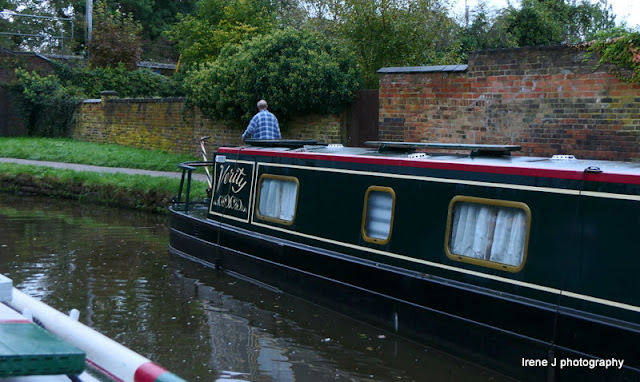 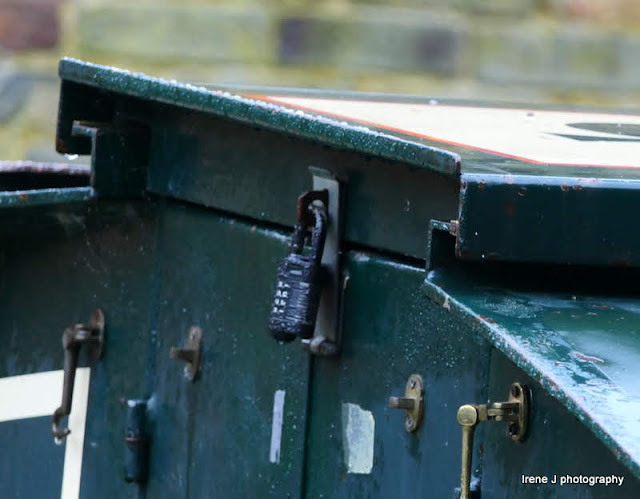 Aston lock and a queue of boats greeted us. And another idiot encountered. See that hire boat at the front, would she move up to allow me to get behind the second boat? Would she heck! 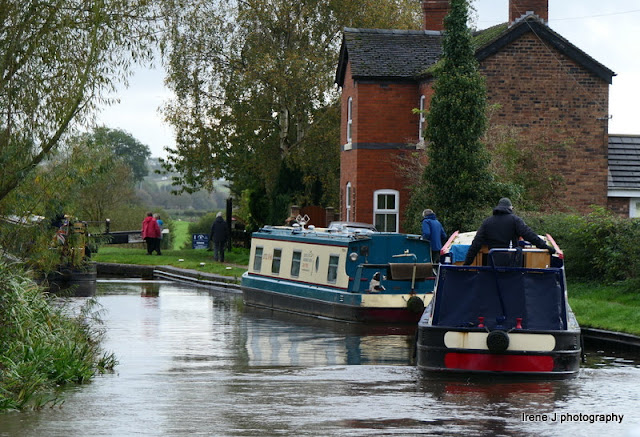 I happened to be on a bend with a moored boat, not the ideal place to have to wait so Ian went to have a word with the lady but that lady was not for turning. No way would she move. "I won't be able to get into the lock if I move up! she stated. Ian by now had heard enough and told her in no uncertain terms that boats were queuing behind and needed to get onto the landing. "There's plenty of room behind me" she angrily replied. In the end she agreed to move, just one more bollard forward, still not room enough for me and when Ian offered to push the bow off when it was her turn to enter the lock she almost bit his head off!

And then opposite where I was hovering two men turned up all kitted out with high viz jackets, hard hats and chainsaws. Instead of waiting for me to move up, no, chainsaw sprang into life and started to cut attack the Willow. I was glad when I could move and get away from the line of fire!

With plenty of boats in front (not just the two hire boats but another two single handers) and expecting more queues at Hoo Mill lock, we stopped after descending Weston Lock. Still early, in fact, the lunchtime news had just finished. It gave us the opportunity to put a protective film over the windows to act as secondary glazing. It also stops all condensation so no more drying of the windows anymore. One big downfall, we found the boat got much too hot. Had we done this a bit too early? Time no doubt will tell. 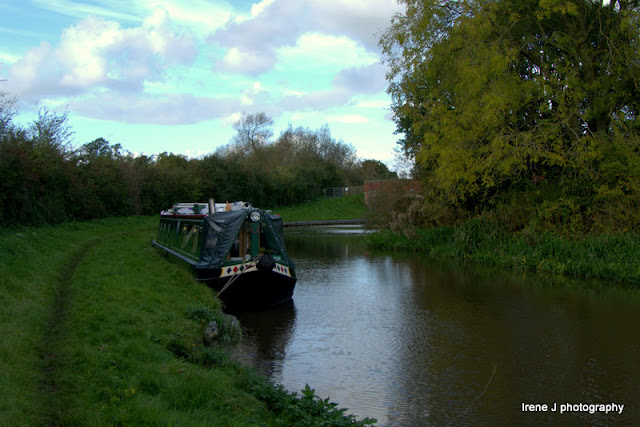 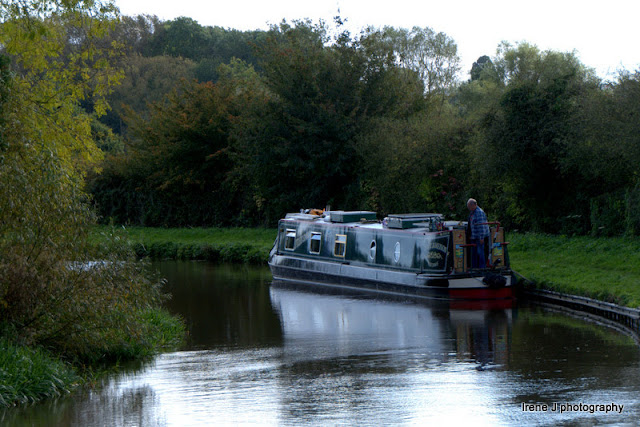 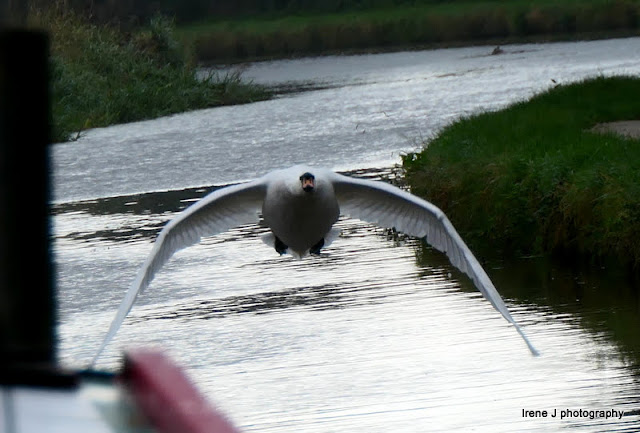 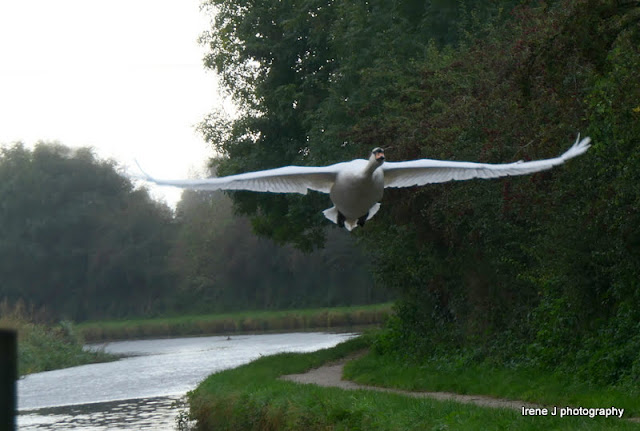 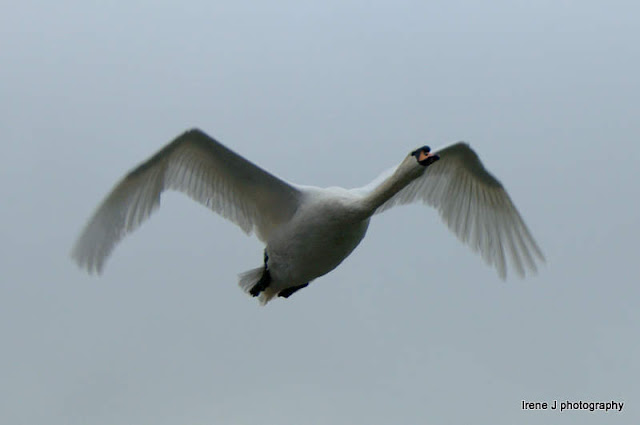 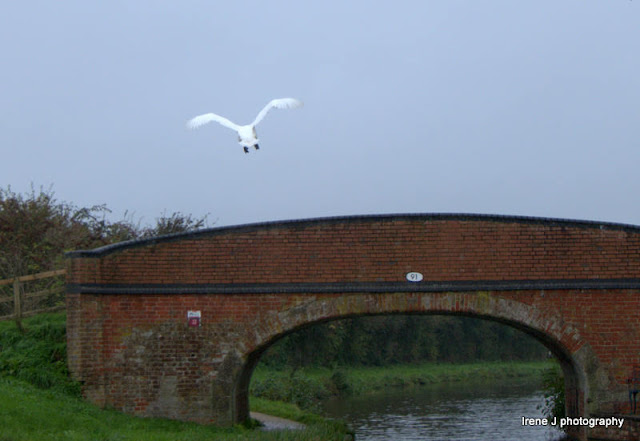 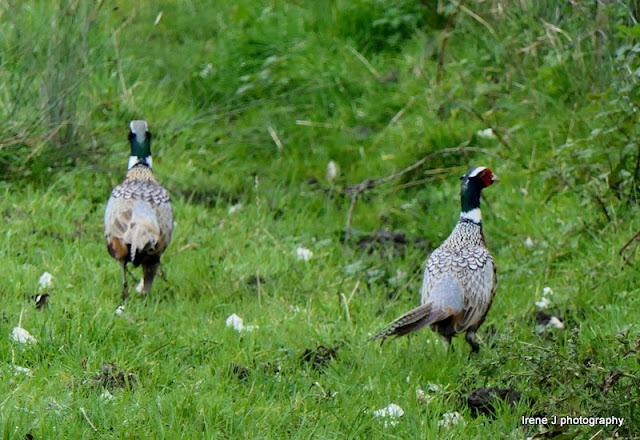 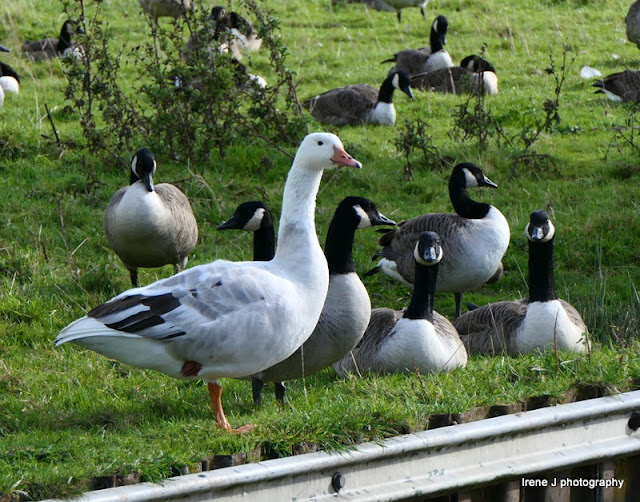 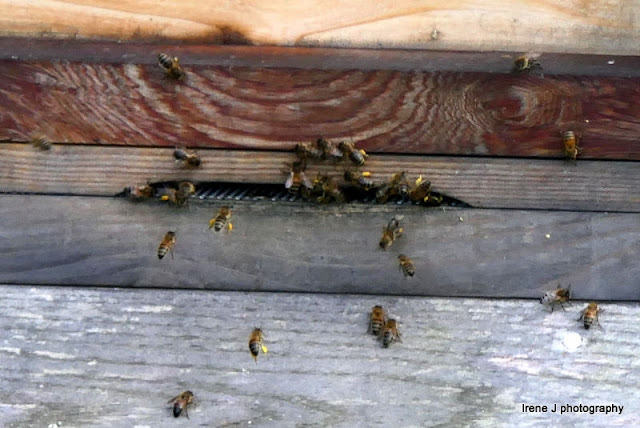 Posted by Ian and Irene Jameison at 5:27 pm