Was this a better method of locking?

8.15 am and time for that Rugby match to start. As the day was fine I left Ian to it and disappeared for a walk. And I found treasure. A fender, hanging from the piling. Must have been yanked from a boat getting too near to the edge. Their loss was our gain although I have lost count how many we have found in the past.

As soon as I stepped foot back on the boat, Ian told me of the epic win by Scotland. "Good-O," said I. "Now can we leave!? "But Wales is playing Fiji and I've got to watch that" he replied so it was gone 1pm before we finally left for Heartbreak Hill. I must say boat traffic had been virtually non-existent, 3 boats passed us going in the opposite direction and none going our way. That, we hoped, would bode well with all the locks empty.


Blimey, that first lock on heartbreak hill was vicious. No matter how slowly Ian lifted the paddle the surge of water made FS take off like a bullet. Smoke was pouring from the exhaust as I tried to get FS to go back, I had her in full reverse. Dropping the paddle quickly, Ian saved FS from crashing into the top gate. The next two locks took an age to fill as the paddles were lifted notch by notch. This was getting ridiculous though, so we resorted to another technique of ascending and that was to sit with the front fender button on the top gate rubbing board. Worked a treat it did as the flow of water kept us in one place. We used that method on all the rest of the locks today. 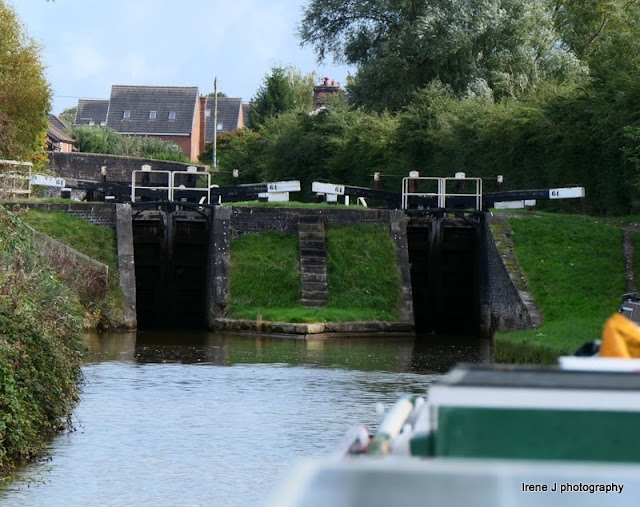 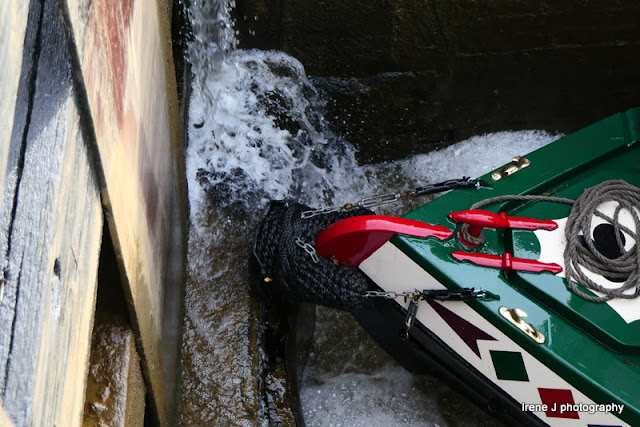 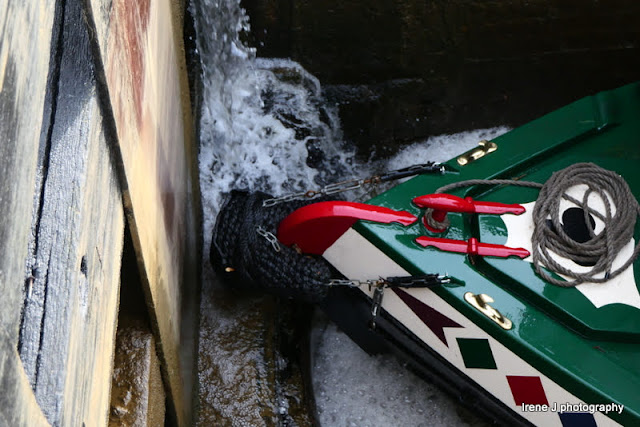 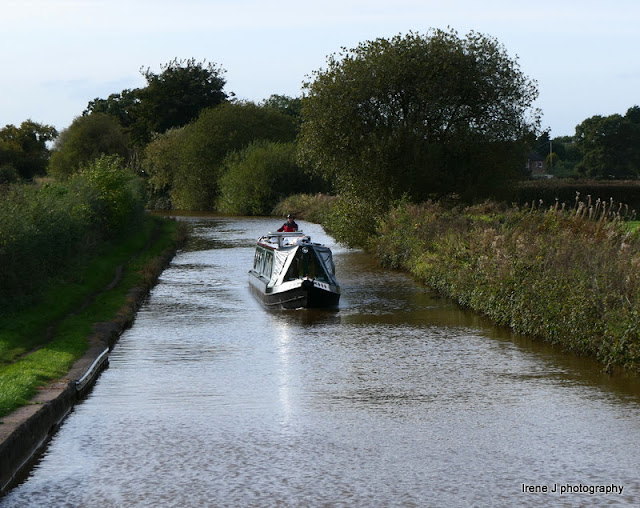 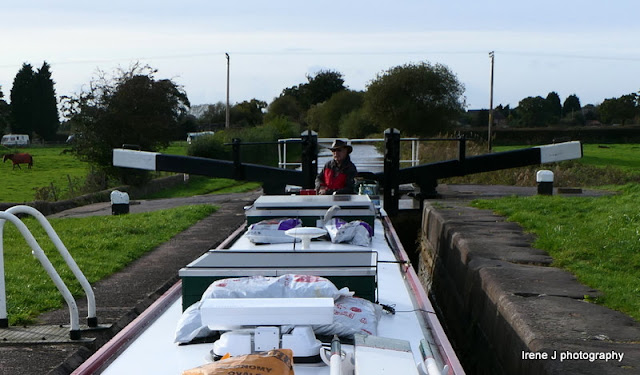 After 12 locks taking 2 hours 45 minutes we stopped, a far cry from when we did the flight a couple of weeks ago and then all 26 in one go. It's those late starts that do it. Gosh, I will be glad when the Rugby tournament is over. 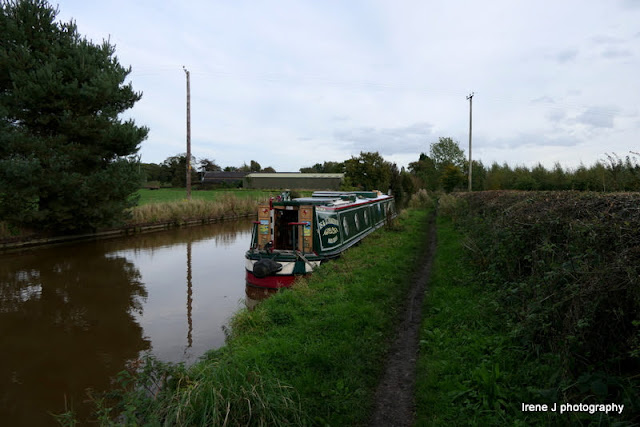 and wildlife seen on my walk 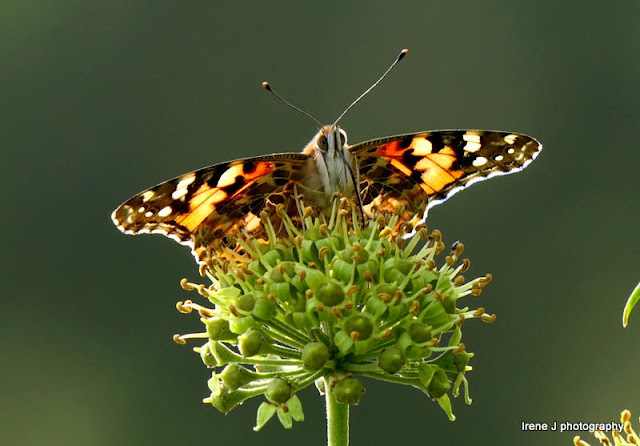 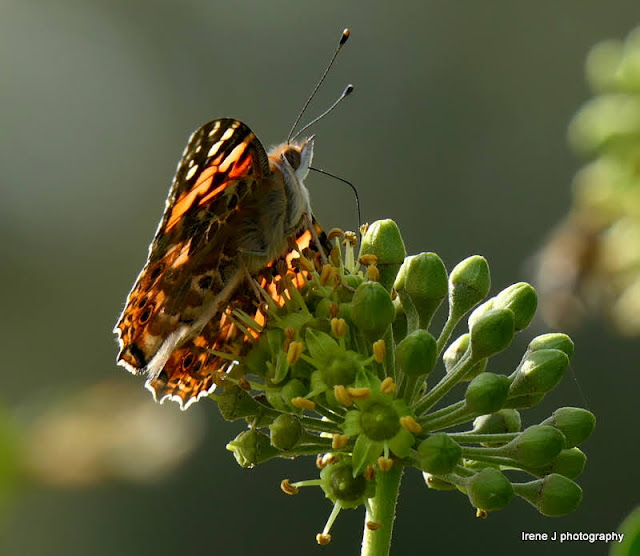 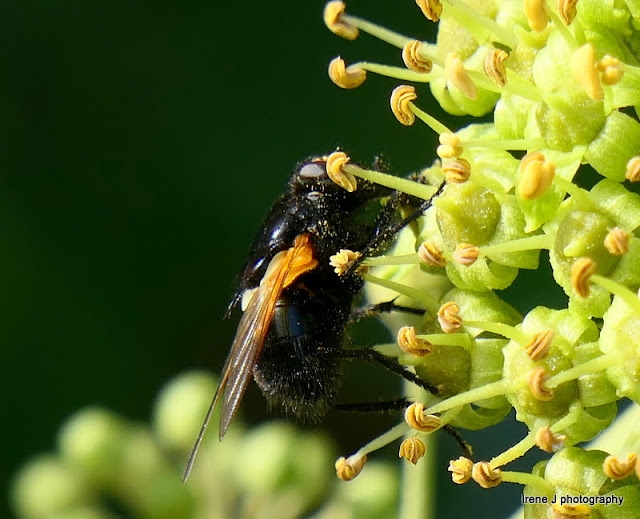 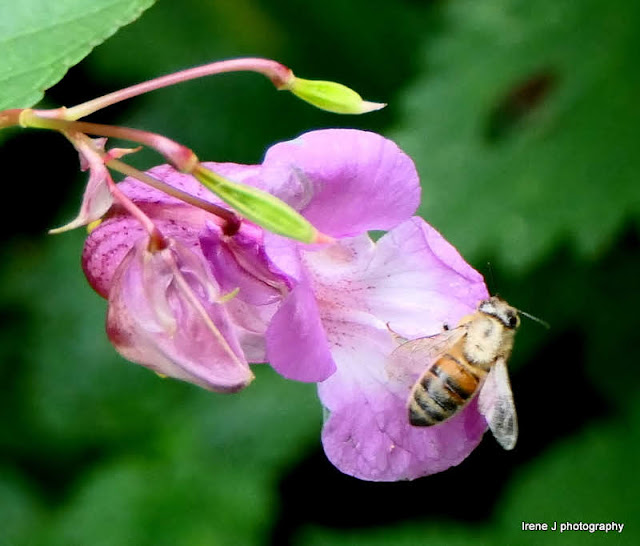 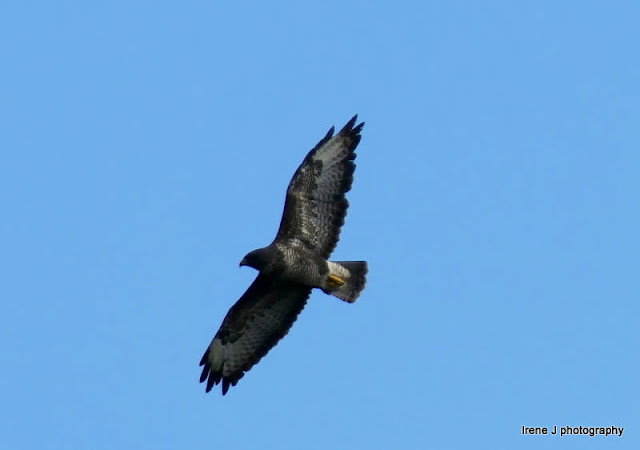 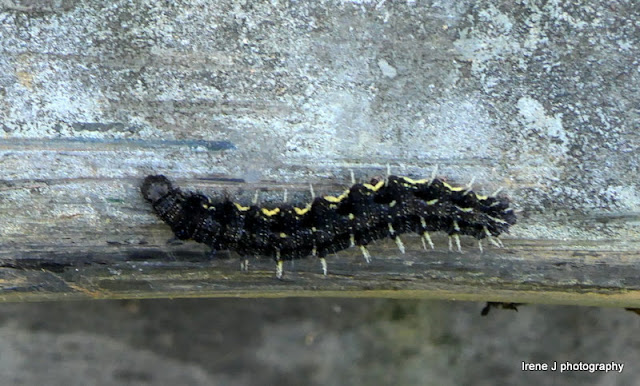 Beautiful pictures! I thought our paths might cross but we’ve missed you by a few days. xx

I'd say a definite 'yes' in answer to your title question. I do it because I have no choice (in most locks) but it certainly makes life easier.

I agree, Sarah, it does make life easier but read my next post and why we had second thoughts. Xx

I have to say I share you views on the rugby - though it seems you might not have to worry about being in the right place at the right time for Scotland's match on Sunday..

Back to your pics - the butterfly is a Painted Lady (but of course you knew that). The caterpillar is a closely related species - a Red Admiral.

Those locks look vicious - do you find that towards the end of the season more and more need repair as CRT's "to do" list grows?

Hi Paul, Ian is gutted about Scotland not playing Japan I, on the other hand, don't mind in the least. Thanks again for your vast knowledge on all things related to Butterflies and Moths. I did know that butterfly was a Painted Lady but as to the caterpillar. I thank you for the identification.
I don't think it matters whether we are at the end or beginning of the season, those locks remain vicious. The only saving grace is the winter stoppages when C&RT attempt to put right some of the things that have gone wrong throughout the year.