Our time with the family is over. Yesterday we waved them farewell, they to head back to Bunbury and us to continue to Llangollen. There is still the slight problem of Quoisley lock. Will it be repaired in time for them to get Merlin back to base? As yet nothing on CRT's website.

Anyway I did still keep a diary of our time together so for the next few days, the posts will be of the holiday together.

Game on, The fishing competition has begun We have decided on biggest fish so let the best man win!
It was a late start then because rods were out. The first fish had been caught earlier, much earlier but not by me. No it was Kev and a huge Perch. But I didn't count it 'cos the rules of the competition hadn't been decided by then, 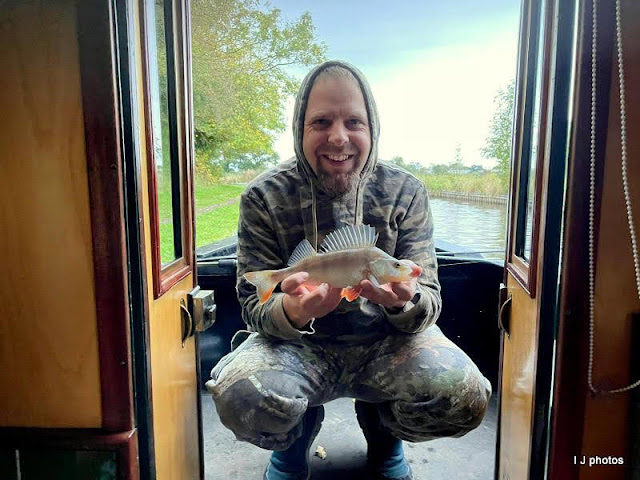 By 10 am and not even a nibble but we were prepared to persist when Christine appeared with the news the floor by the front step was wet. Ian went and had a look and deduced there was a leak from the water pump and unfortunately my man that can...couldn't! So phoned Anglo Welsh who asked if we could get to Wrenbury and the ABC Alvechurch yard, immediately before the lift bridge. Here we would be met by Ed and a new pump fitted. That put paid to any more fishing as a time of 13.00 had been mentioned. Hmm, I was unconvinced about the timescale, nearer to 2pm I thought because we still had the two Swanley locks and three Baddiley locks to go through and this being such a popular canal, especially during half-term. I had visions of long waits at the locks.We got lucky though because most of the time only a very short wait for us, more so for those boaters turning up from behind. 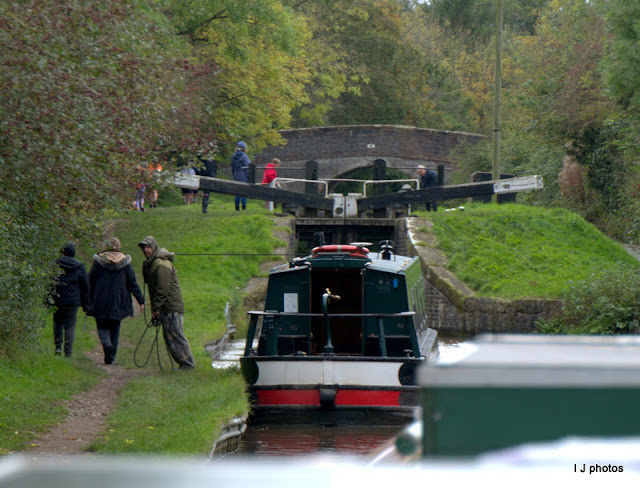 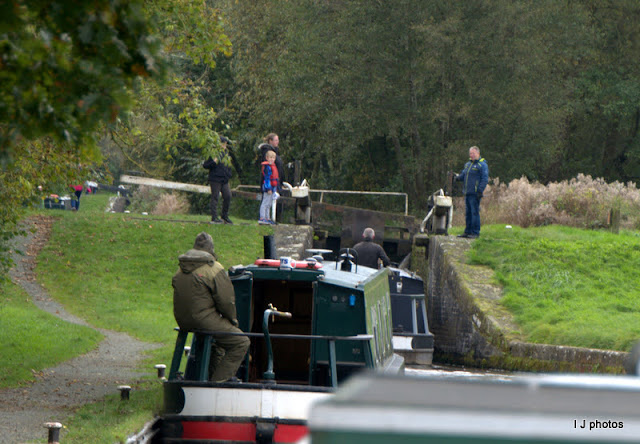 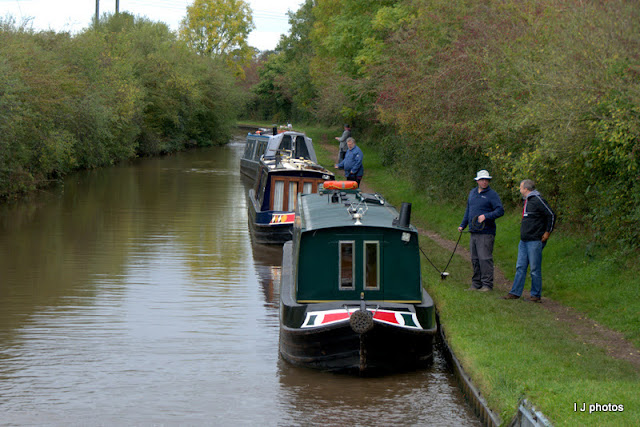 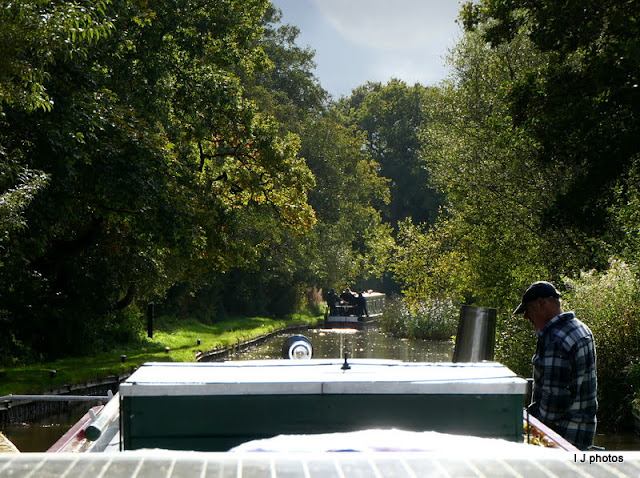 It was closer to 2pm when we eventually arrived at Wrenbury. Merlin went into the yard where Ed was already waiting and handing him the keys, left him to change the pump. We decided on a meal at the Dusty Miller, not bad food for pub grub but they were so understaffed that we had about a 40-minute wait for the meals. Then as we were about to leave the pub, Ed returned with the keys with good news, the pump had been replaced and we were good to go. As a good will gesture he told Kev and Christine they could return Merlin by 14.30 on the Saturday instead of 9 am. 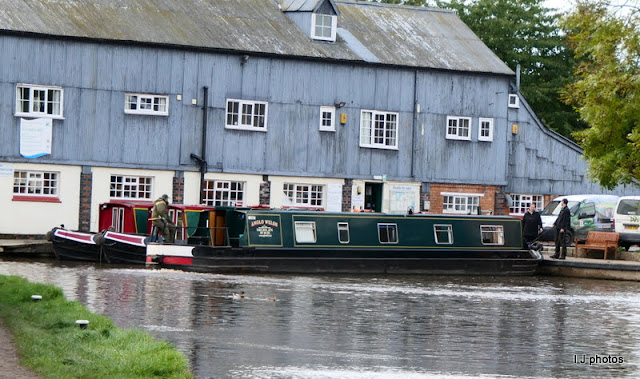 Kev brought Merlin back to moor by us and fishing was resumed. But all was not well with that pump because it was discovered that the leak was now 10 times worse. In fact every time anyone stepped on the carpet, water seeped through. By now it was gone 16.30...groan...another phone call and back Ed came.

Turns out the pump, which he thought to be new, had been an old pump taken from another boat and placed in a new box. This time he did have a new pump with him and in no time he had that one fitted. Without any means of sucking up that water, he advised not to walk on it and he would send someone out first thing in the morning with a vacuum. 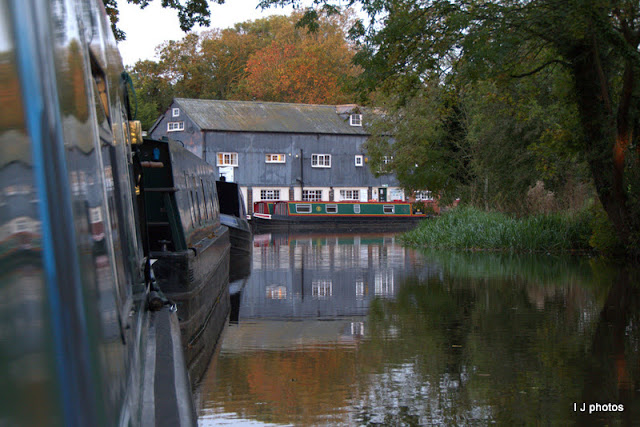 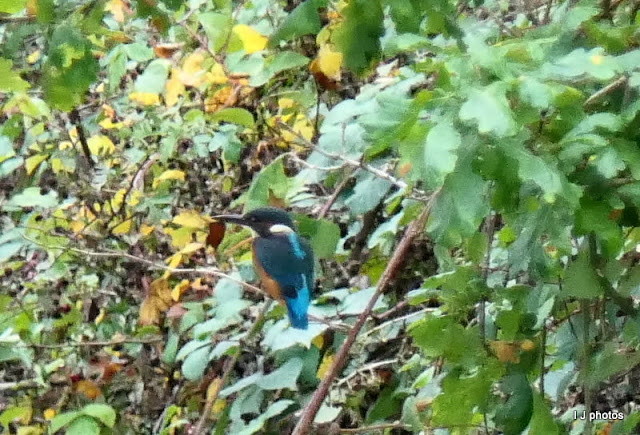 Posted by Ian and Irene Jameison at 11:47 am