And the engine problem was????

Not something we expected to find in the bathroom. How did it get in? Must have crawled up the cabin side and in through the window. 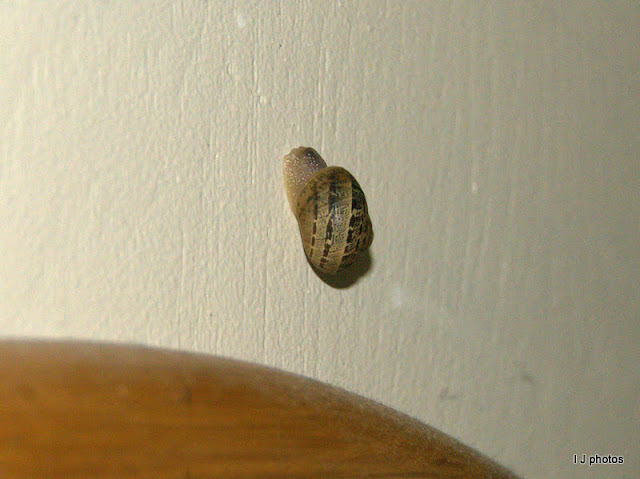 And every morning either Ian or myself (depending on who decides who is getting up to make the tea) spider webs stretch across the cabin. Horrible to have the silk all over one's face and war was declared if the spider hadn't been found. Killing spiders is a no no in my book, but drastic action would have to be taken in the form of fly spay killer. I was very pleased therefore when Ian saw the culprit on the galley window and promptly threw it outside. 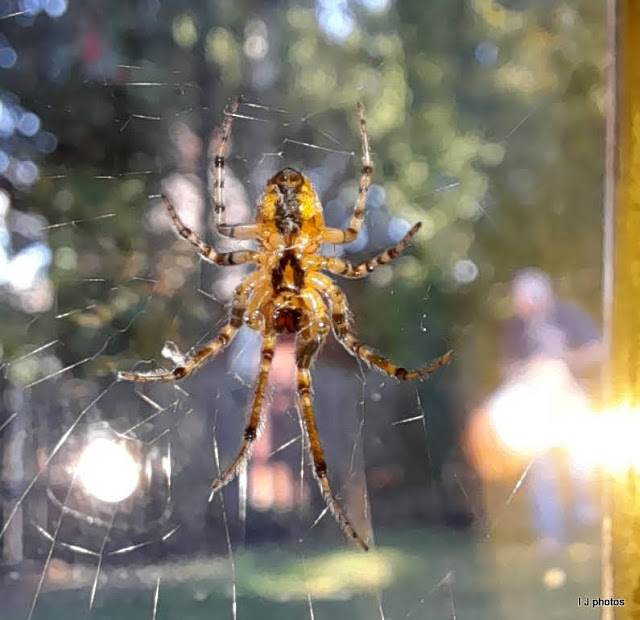 8.30am and we were on our way. Up Hayward Lock and pulled onto the facilities landing by 9am. Thankfully there was plenty of room for at least three boats, a good job too as Que sara sara (the Oatcake boat) was already there. We pulled as far back as we could, almost onto their front button so as to leave enough room if another boat was to arrive. Working at the facilities was CRT volunteers. Hedge cutting and weeding and what a good job they were making of it too. Having passed the time of day, it was off to  find Gavin, manager of the Anglo Welsh hire fleet here at Great Hayward. 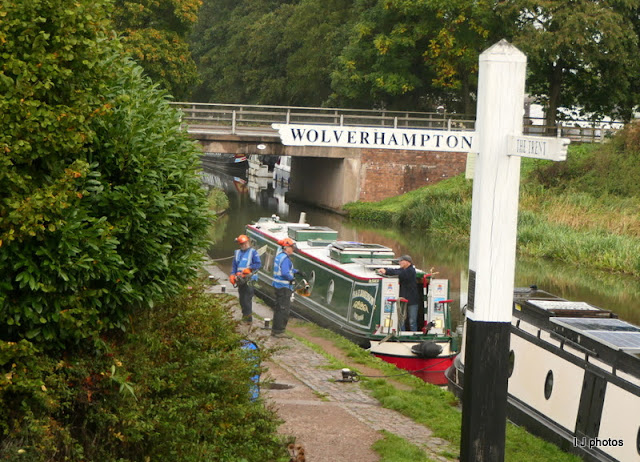 Two day boats occupied the length of the moorings so we did wonder how FS would fit. Gavin was found and with one of the dayboats leaving imminently, he told us to bring FS into the basin once it had gone. So back we went to bring FS through the bridge and onto the Staffs and Worc canal. 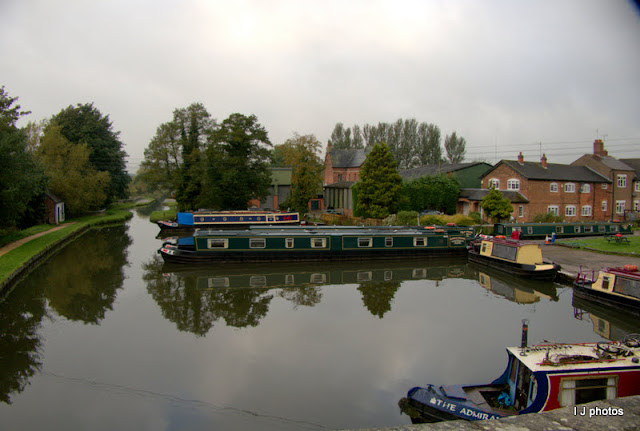 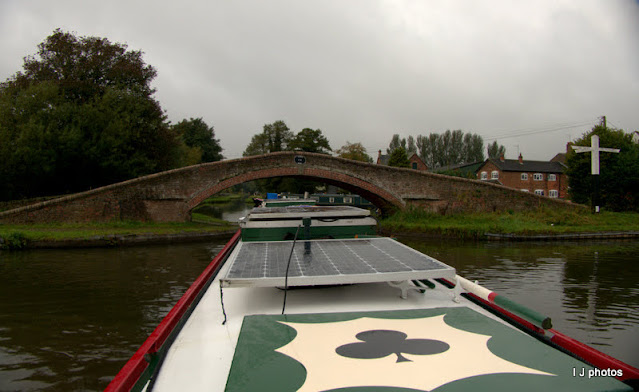 In no time at all Gavin was looking at the engine. Throttle in forward, then in reverse, revs up and down and the verdict? "Cant find anything wrong" said he. "It's certainly firing on all cylinders, in fact she sounds pretty good for an old engine." Oh dear, I always thought there was something wrong with his hearing. He was hearing things that wasn't there! We did have a small diesel leak from the spill line washer though, and with the tightening of the nut that was rectified. All in all within half an hour it was done and we could get underway. Just before we left we filled with diesel. At 84p ltr it was worth doing. 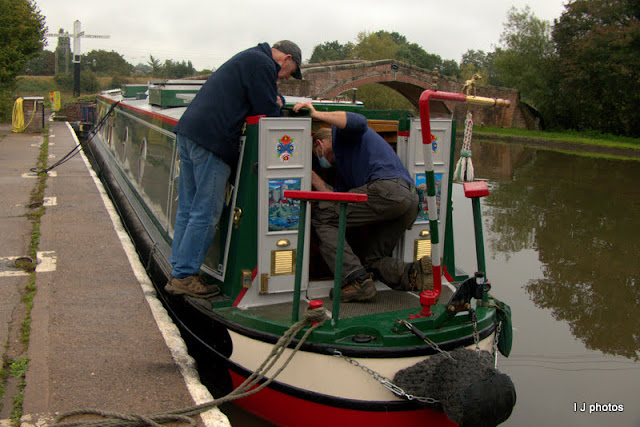 Hoo Mill lock was busy! In fact we were forth in line. Several more boats were waiting to descend which all adds up to a longer wait. 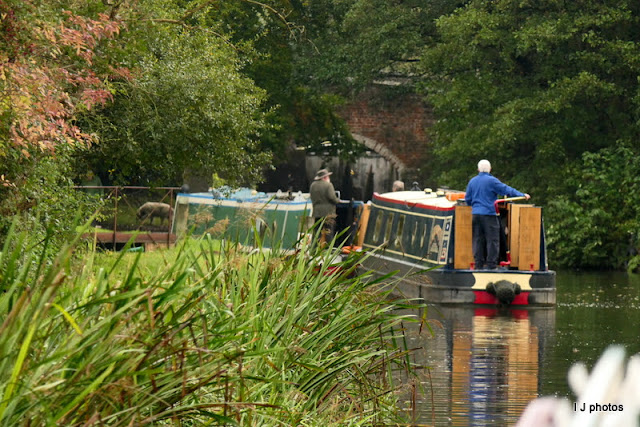 Because of the queue the decision was made to stop before the next lock. Let the queues die down before continuing. The only trouble with that was I decided to go fishing whilst waiting. Catching decent fish for a change, it wasn't hard for me to decide to stay. Ian was more than happy to oblige. 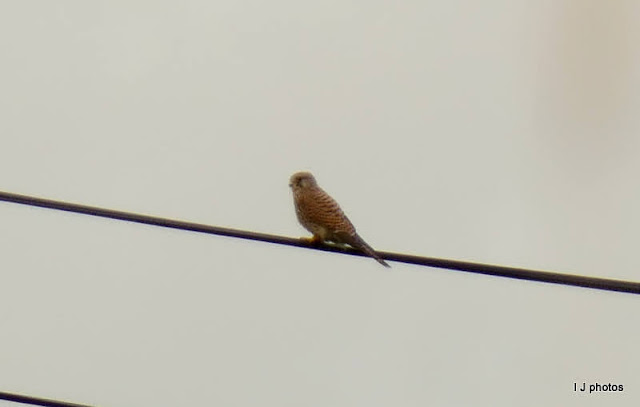 Posted by Ian and Irene Jameison at 6:54 pm

No, unfortunately. We had to move FS to the Anglo Welsh basin. I did manage to ask him if he would like to attend the ECP&DA rally in May 2023 and he seemed very keen.