And she took off by herself

We just had to do it, sent CRT's regional manager an email highlighting the dangers of this lock at Bunbury. Anglo Welsh manager Edward, well he told CRT about this ages ago but still nothing was done. But paparazzi me, always with camera to hand, had evidence now of the disaster that could have happened. All the photos were sent so if nothing is done about it now, well shame on CRT! These photos below show how simple a temporary repair of replacing that piece of wood would be. In fact so simple because as it's the middle lock of the staircase, both chambers could be dewatered and the job done in no time. All it needs is to remove the bolts, square off the damaged ends, replace with new wood and bolt it back to the gate Even Anglo Welsh themselves has offered to do this but to no avail. 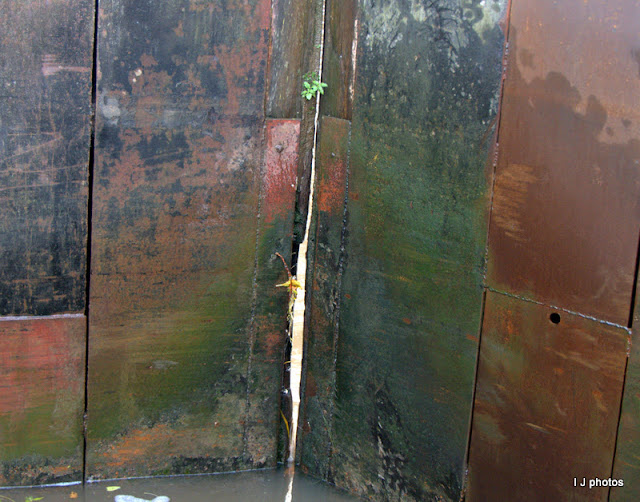 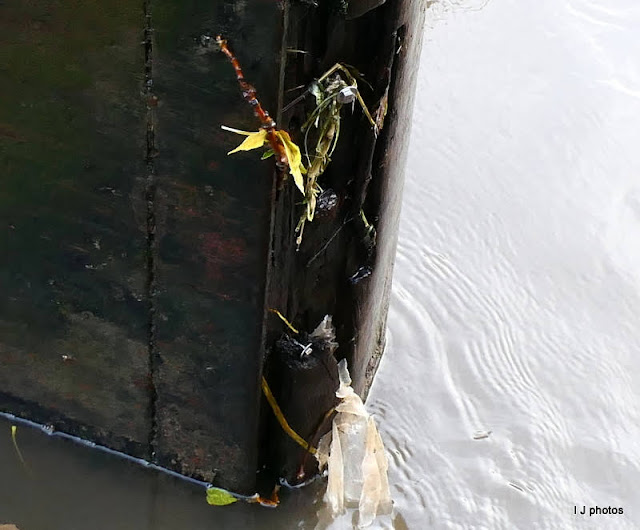 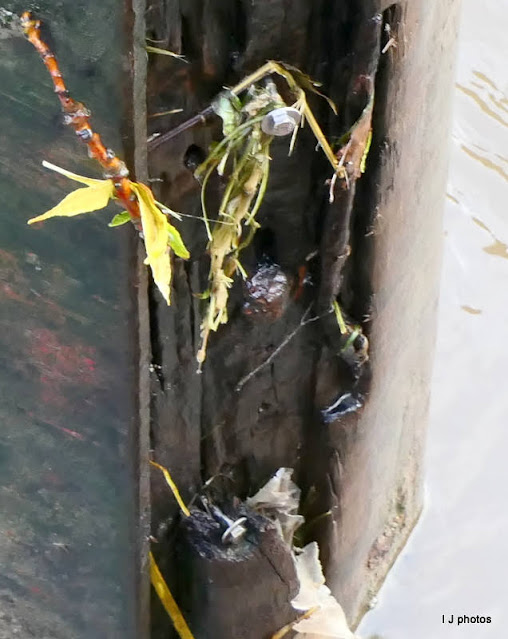 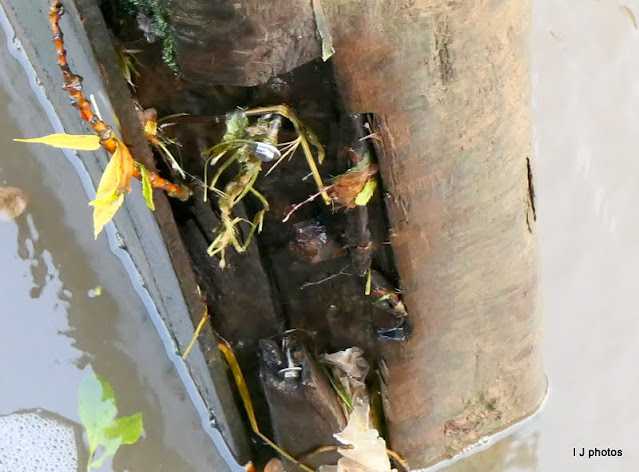 Today then we met up with the family. Merlin was all ready and as soon as they arrived by midday, handover was done, papers signed and we were on our way. 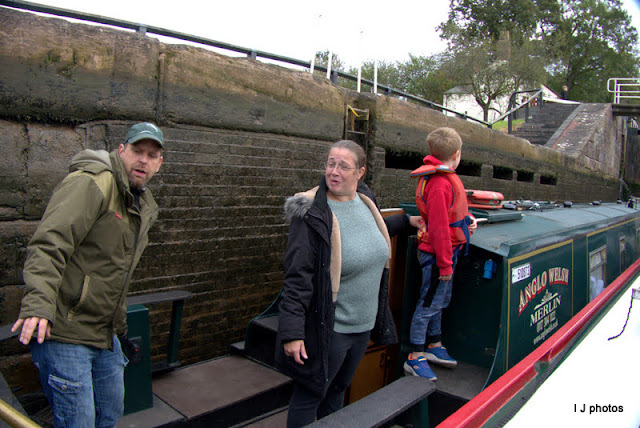 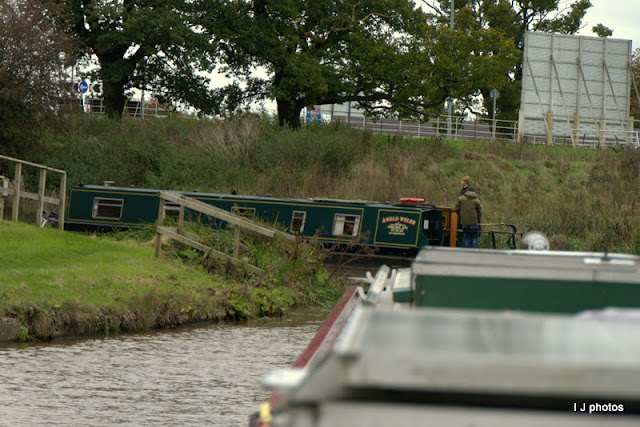 Christine and Kev has decided on the Llangollen. Strange that, 'cos when Merlin was based at Trevor this was one waterway they had done numerous times, but apparently they had never come down to Hurleston Junction, so this part was all new to them. 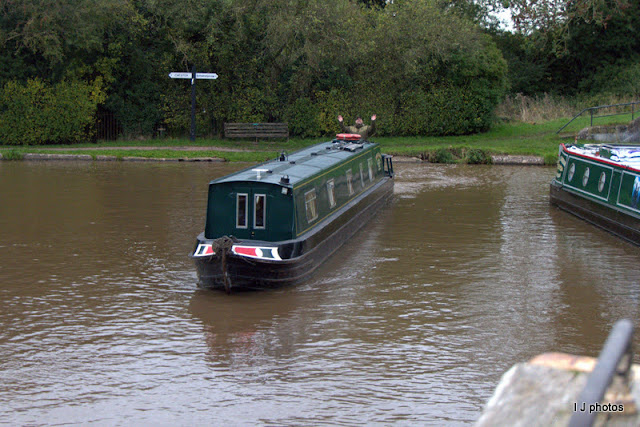 Usually a lockkeeper is on duty but by the time we arrived they had gone home. A boat was already ascending and one on its way down. We both managed to get up the first lock before meeting that descending boat so crossed over in the first pound. 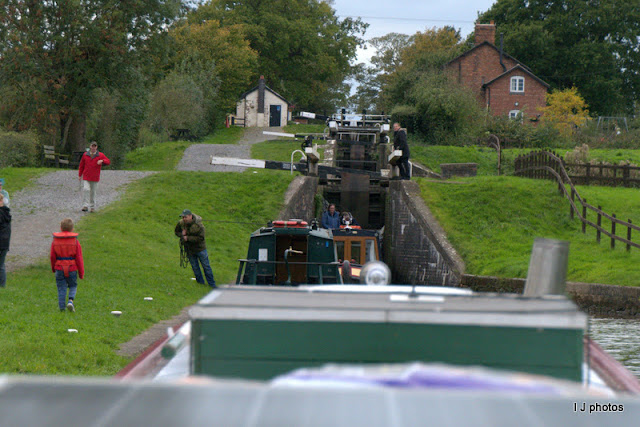 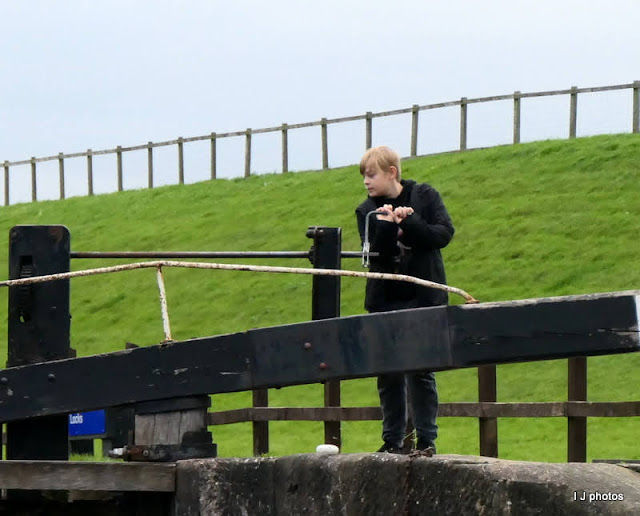 Kev went up next and I could see him at the top but why was Merlin right across the pound? Silly beggar had decided to get off Merlin right by the top gate, close the gate so Josh could start emptying for us. But to be fair he is hardly an experienced boater even though Merlin has been taken by the pair for years (only for one week though at half-term) and without a rope holding the boat, she took off when Christine opened the paddles to empty the lock on number 3. He barely made it back on board, visions of Merlin alone by herself with only FS coming to the rescue came to mind. but oh the agility of youth. Christine said he leapt on the back just in time. but of course by then Merlin was at the angle you see her in. 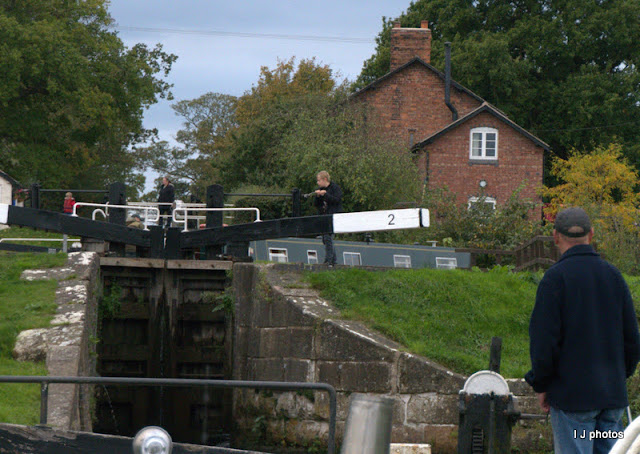 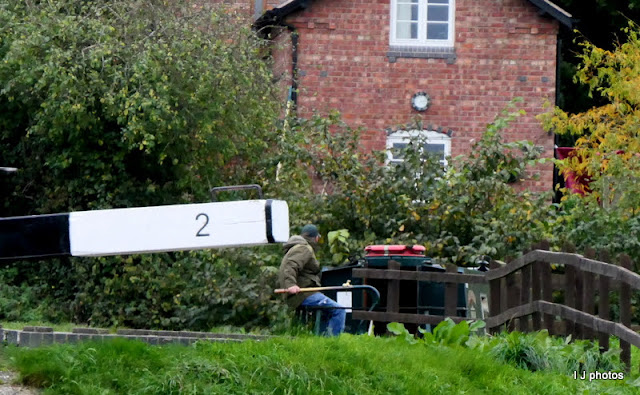 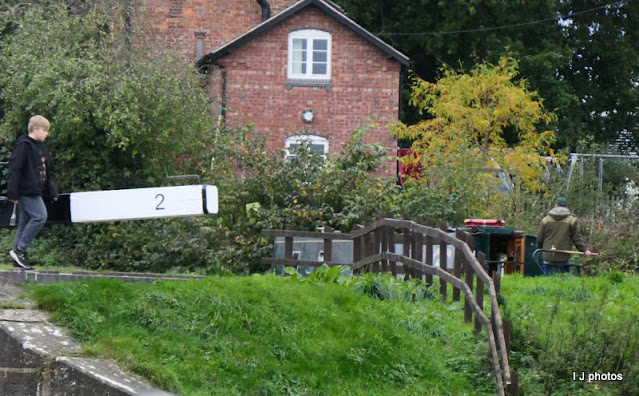 A lovely rural mooring was found about a mile further along. To dark for fishing, games were played instead. A new UNO Flip had been bought so we had to give that ago. Hmm, UNO is one of our favourites and I wasn't at all sure about this new version. It grew on us as the night wore on so maybe this will become the game of the holiday.

Kev has challenged me to a fishing competition. We have yet to decide if it's numbers or size but because of this I may well be too busy for the next few days to put finger to keyboard. I will be back though, you can't get rid of me that easily 😉

And only this Robin today 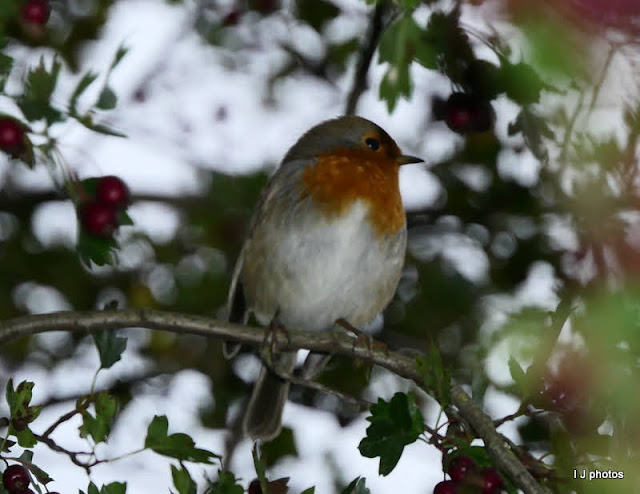