6.45am and Ian was up. Hmm, not even dawn yet I thought, but an early cup of tea was always welcome. I was wrong, he was checking the battery voltage and was massively relieved that the batteries looked a lot healthier this morning than the previous few mornings. The voltage was about 24.5 quite acceptable.  Having topped up the cells with distilled water and realised the stoves back pump was running continuously he deduced that this was the reason the volts had been down. By readjusting the thermostat and turning off the Wi Fi, it seemed to do the trick.

If we thought it was windy yesterday, well today was 10 times worse. To keep from heading to the opposite bank I did have to keep the revs up. And the rain....in fact I sent Ian down below because I WAS going to have the brolly up today! 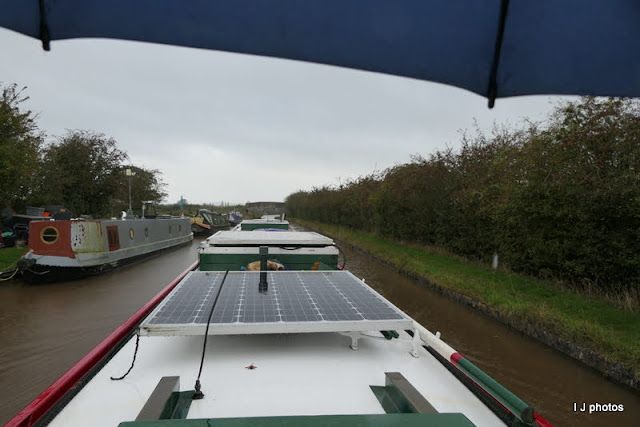 Barbridge junction came into view, brolly had to come down and Ian was sent to the front as lookout. A long blast on the horn deafening Ian (Te he) and a glare and then a thumbs up and I made the right turn toward Chester. 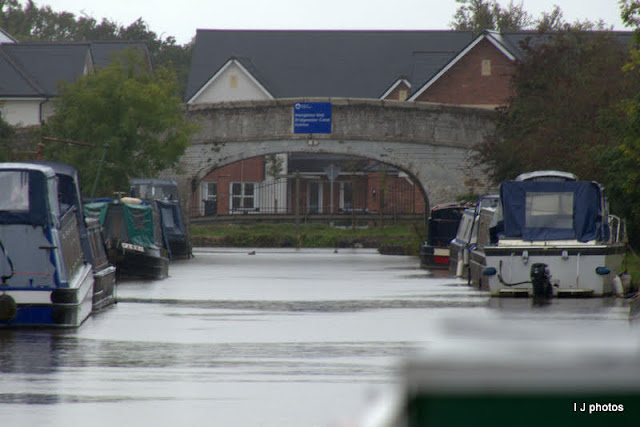 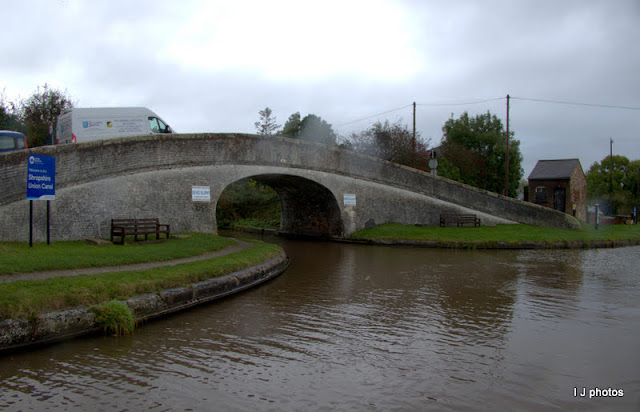 A stop at the facilities to water up and do the cassettes and both had a shower whilst waiting. Then it was off to Calveley Moorings.

Our daughter and son-in-law are taking Merlin out tomorrow and we knew from Gavin, manager of Anglo Welsh Great Hayward, that a new manager had been appointed at Bunbury. So we walked the 3/4 mile to their base to introduce ourselves. Name of Edward, he mentioned how well Merlin was doing at the moment, I think it's because this year with the Covid situation most are staycationers. Anyway he said there would be room for us once the hire boats had left so to come on down about 16.30. 16.15 we began the journey to the lock. It was as we stopped on the lock landing, walked toward the lock and noticed two Anglo Welsh boats entering at the bottom that the incident occurred. 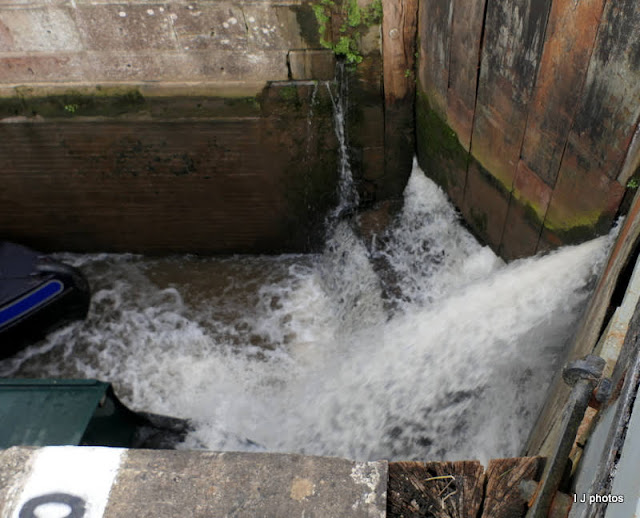 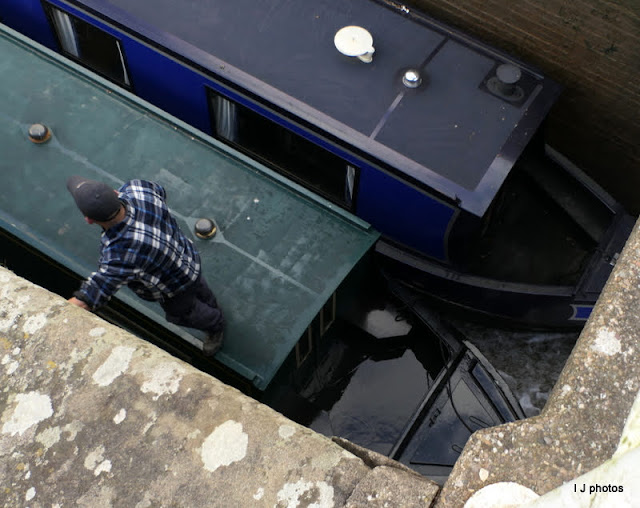 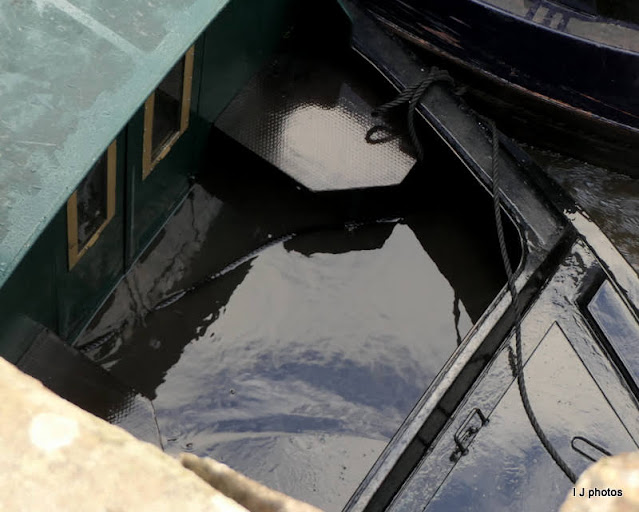 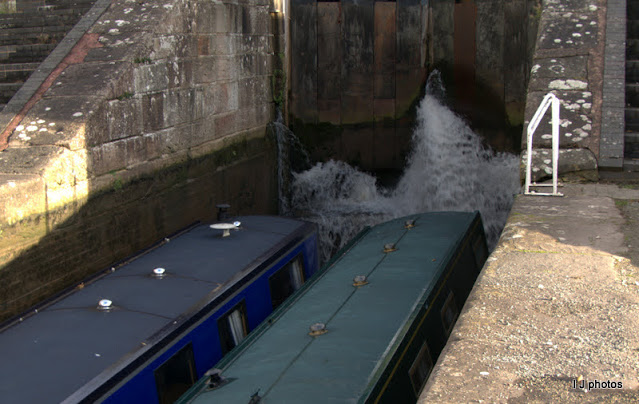 I was looking down at the amount of water pouring through the gate and suddenly realised what was happening. My god, I legged it down the steps to the chap on that boat screaming at him to get back. He looked at me gone out but slowly he did as I asked. When the boat took on an alarming list, I raced back to Tony (Anglo Welsh engineer) and told him to come quick. When he saw what was happening he was spurred into action and sped down the ladder to the boat. 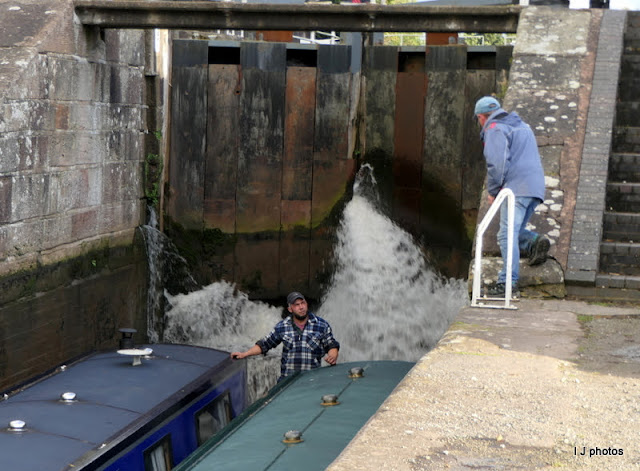 To resolve this problem that top lock needed emptying. To do this without raising those boats the bottom paddle also should be lifted. We knew this and mentioned this plan to Tony. He looked a bit unconvinced but when Ian explained that to get that boat out of the lock it would first have to go forward again to enable the bottom gates to open. This would then flood the well deck for the second time. In the end Edward came over and took charge. He did what Ian suggested and as soon as the top lock was empty, and the water had stopped peeing through the gate, that boat (River Dance) was reversed out.

Not quite the end of the saga. Even though water had poured in throughout the boat soaking the carpet, only the beer and some food had got wet. Their clothes had luckily been placed on the beds so stayed dry. With no replacement boat for these hirers and not wanting to let them down, Edward managed to suck up all the water and use one of those quick dryers to allow them to continue with their holiday.

As for us, we never did descend to claim a mooring. Instead, Ian reversed FS to a gap behind the dayboat. No way could we get against the side, I had to do a leap of faith to get back on board! 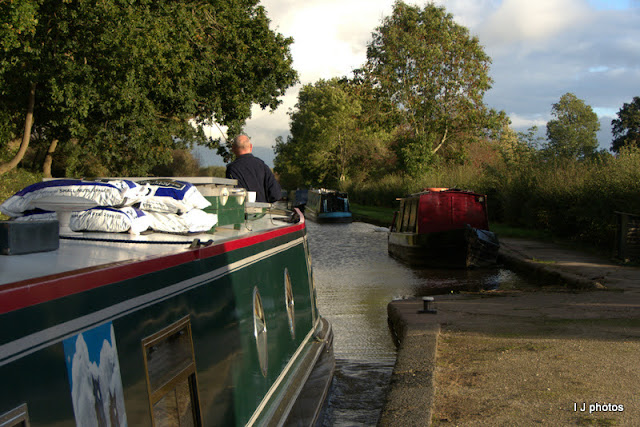 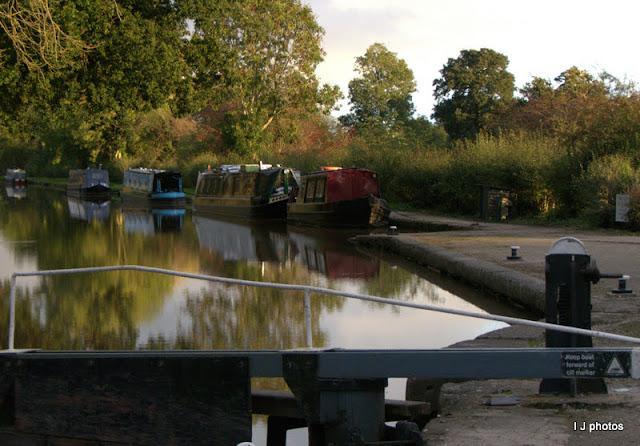 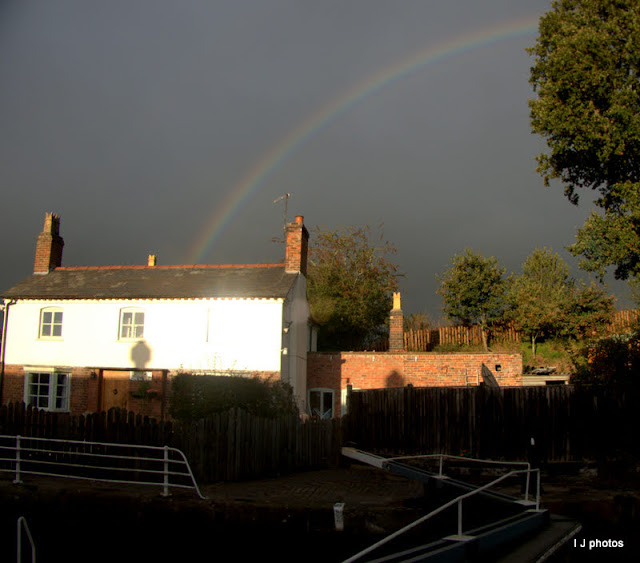 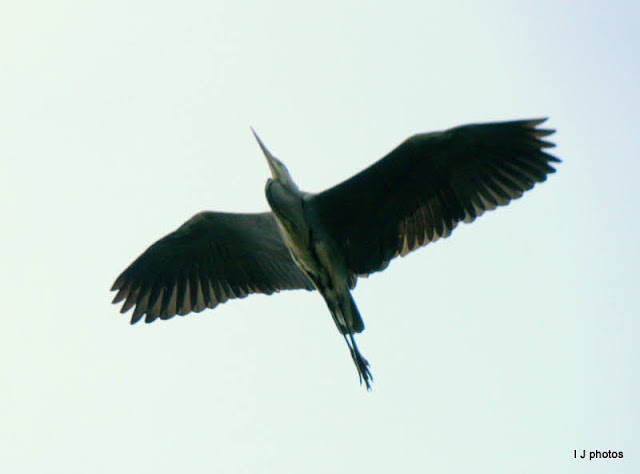 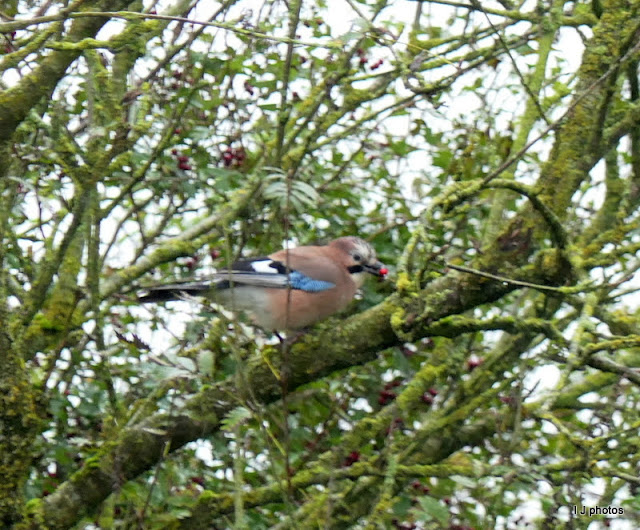 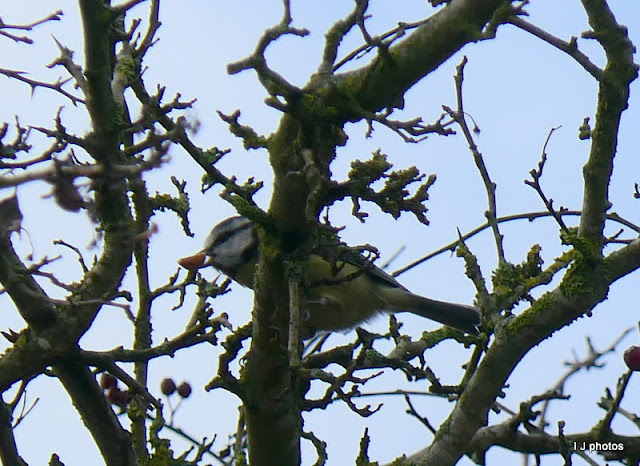 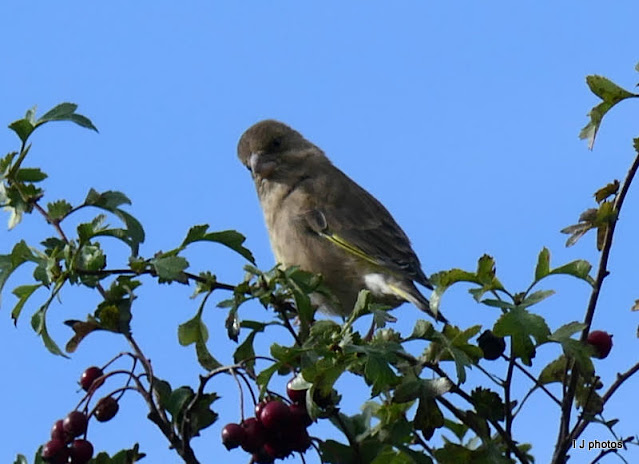 Posted by Ian and Irene Jameison at 5:42 pm