It always happens to us, we try to make plans and things go awry. So we didn't make the 8 am getaway deadline this morning because a couple of things were against us. First a prescription had to be collected from the pharmacy. It was my troublesome diverticulitis that was the problem. Last night it flared up something terrible. Thankfully a very understanding receptionist at the practice put me straight through to speak to one of the doctors who immediately prescribed antibiotics, the prescription arrived at the pharmacy within the hour.  Then as we were about to leave, one of our ECP&DA members turned up with two tables and bottled water. Of course...we had forgotten, it was the Erewash half-marathon today and ECP&DA members would man three refreshment stations along the length of the Erewash canal.  So of course, a long chat with them before eventually pulling pins by 10.30 am.

Dolkholme lock was finally getting the lock landing repaired. It's taken long enough, must be two years or more. 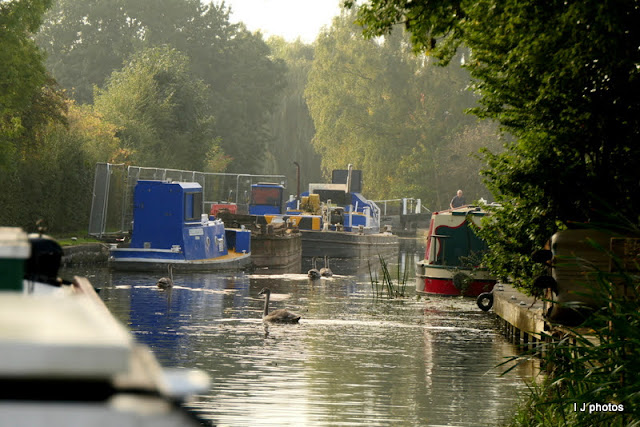 Stopped at Trent lock for loo emptying. Filling the front water tank was mentioned but with 7 bags of coal in the well deck, the gas air vents were only 2" above the water line. Probably not a good idea then to weight it down even more, especially when entering a river! 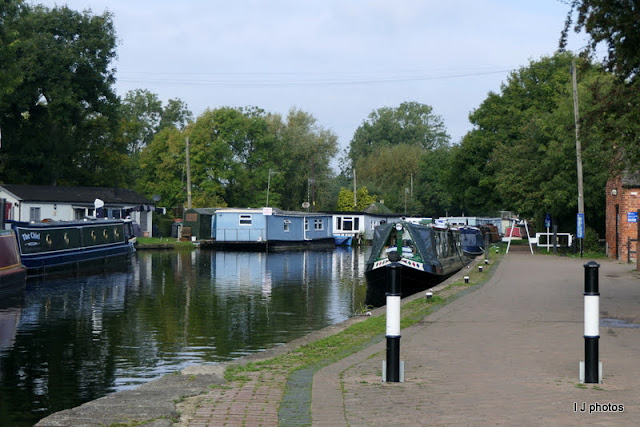 Debris...loads had accumulated in the river lock approach. Lots of banging and clattering from the prop as wood, weeds and even a dead cygnet was sucked toward it. 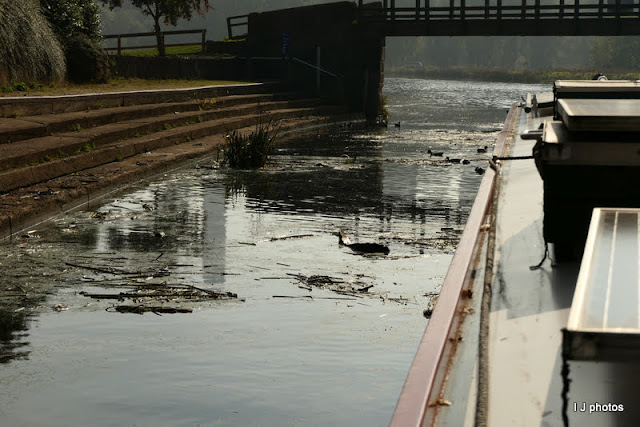 Calm and tranquil is the only way to describe the Trent today. It would have been a very pleasant journey up to Sawley if it hadn't been for the scullers and canoeists! Weaving one way then another I did fear for their lives at one point. Too near to FS's bow for my liking! 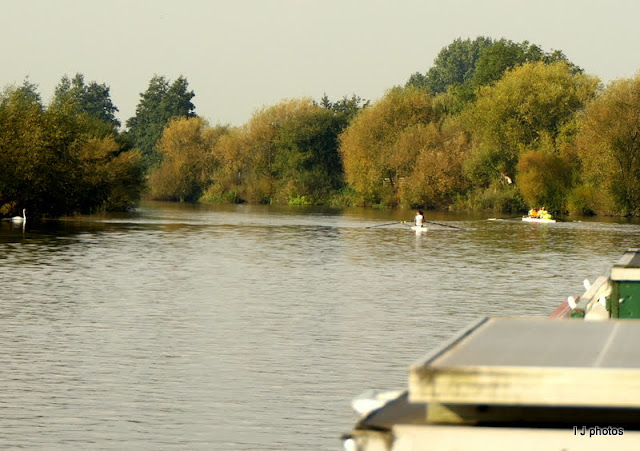 With the time now well after 4.30, and with me not feeling 100% we stopped above Swarkestone lock. I'm hoping those antibiotics will kick in cos I could do with a better night sleep.

Oh, and has anyone else noticed the amount of spiderlings riding the wind? Not just spiderling but much larger ones as well! Threads of their silk has appeared all over FS and today we were forever brushing the web strands from about our faces. Most unpleasant! 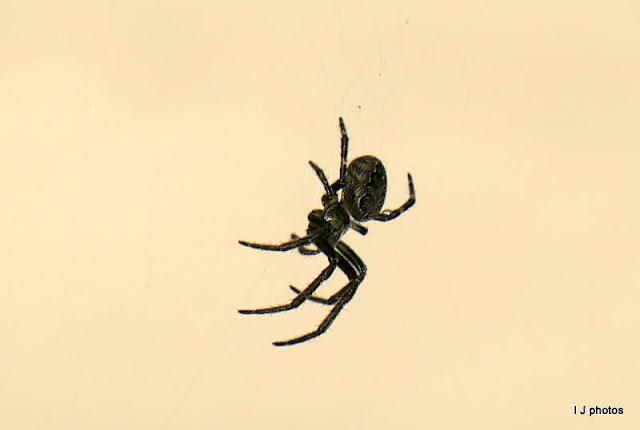 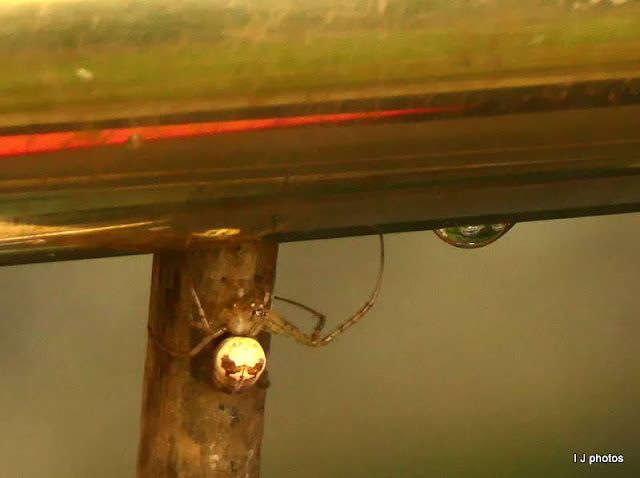 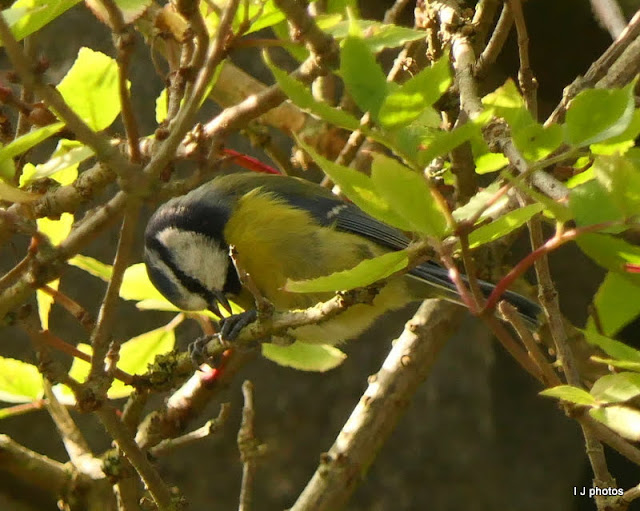 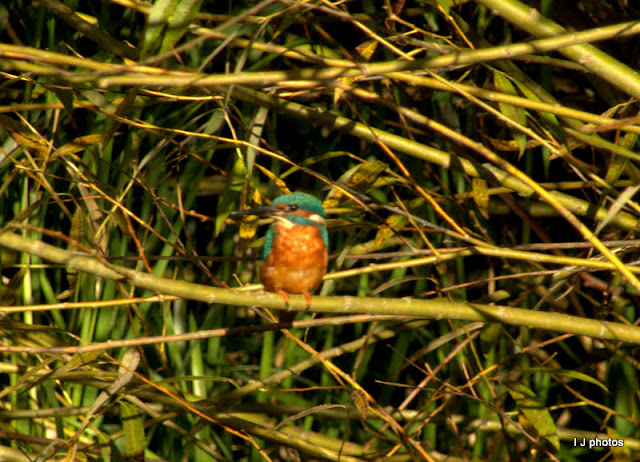 Posted by Ian and Irene Jameison at 6:31 pm