Only small but size doesn't matter!

Much better night was had by me last night. I think those antibiotics are starting to kick in so I didn't dread the actual travelling so much. I must admit yesterday standing for long periods steering FS did take it out of me somewhat. Anyway the day was dry and sunny and with only one more broad lock to do much to look forward too.

After untying FS around 8ish, Stenson Lock was about an hour cruise away. A boat had come past earlier so had high hopes it would be empty but it was not to be. A massive amount of water was seen  pouring over the bottom gates, maybe high water levels in the next pound? But no, a boat had just entered at the top pushing water in front causing the cascade over the gates. 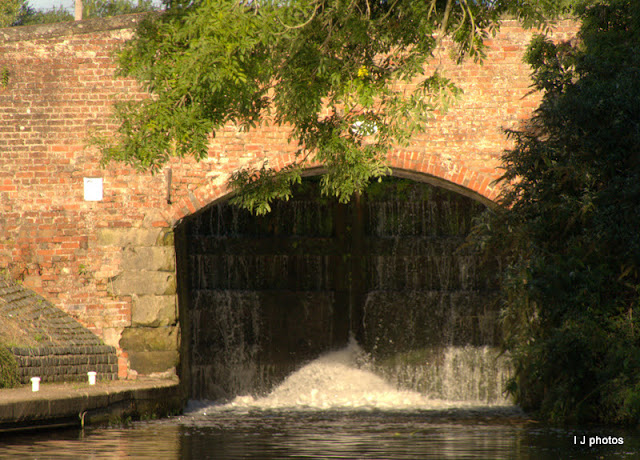 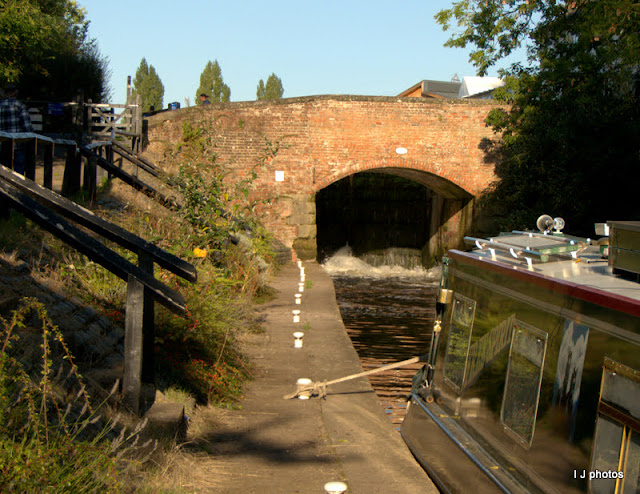 I'm always glad when this lock is behind me. It's wide, deep and takes forever to fill. No whipping up paddles quickly in this lock! FS would be rocking and bucking and surging from side to side if one was to do that! Oh, and me trying to throw Ian a center rope is of no use either. Such a long way up and I'm the world's worst rope thrower! Even doing my boat handling course several years ago I went to throw it to the examiner and lobbed the thing backwards! Nop, slow and steady was the only way to go. 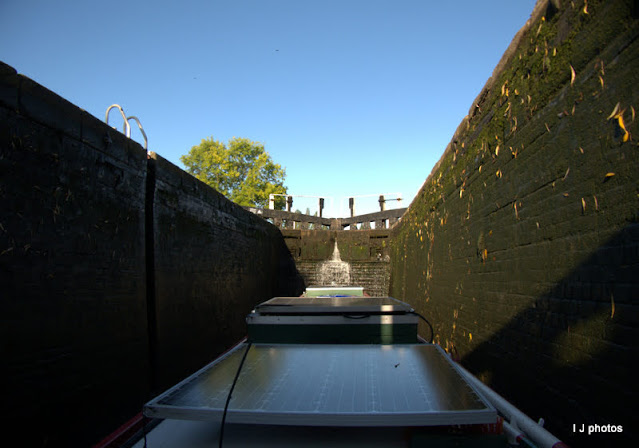 We did make a very quick stop at Mercia Marina. Midland swindlers chandlers had the part Ian needed to sort out our water pump. You may recall I mentioned horrible noises coming from it on our return from Yorkshire in MB and Ian was almost hundred percent sure it was the pressure switch. He returned with the whole pressure switch housing, seems just the switch itself was not sold alone!

After the broad lock of Stenson it was nice to be back on the narrow canals. Wide beams can no longer travel beyond Dallow Lock so we now have only narrow boats to contend with.

Branston Water Park, our mooring for tonight is no longer the wonderful rural mooring it once was. With most of the surrounding land sold for development, every time we travel up the T&M the changes are very noticeable. Houses are going up at an alarming rate and new industrial units have started to dominate the skyline. Such a shame but homes have to built somewhere, I suppose. 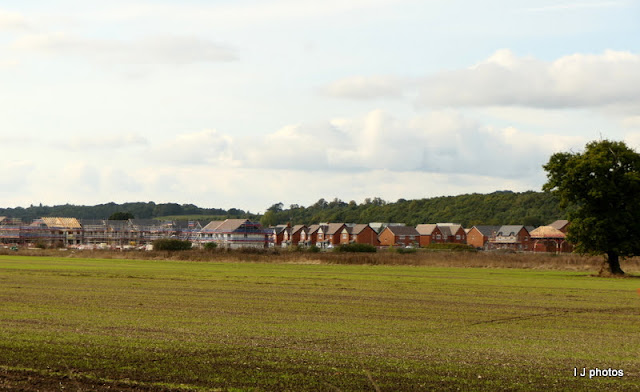 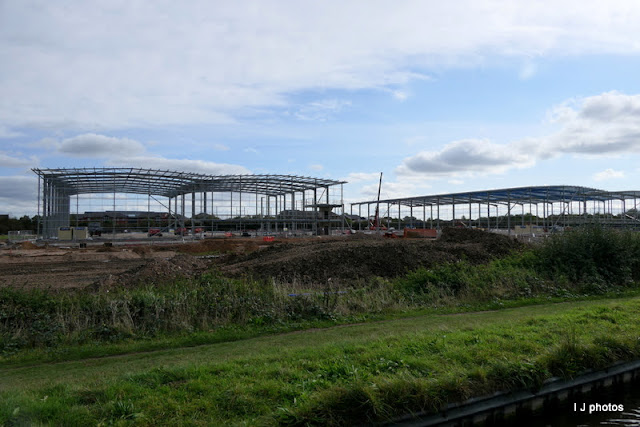 I bought a fishing licence yesterday. It must be well over 2 years since I last picked up a rod and having managed to get bait from Long Eaton tackle shop, I settled down to a couple of hours fishing. I caught, miracle of miracles, nothing big, in fact nothing bigger than 4" but as the saying goes, size doesn't matter! Mostly small roach but a Perch was seen as I reeled it in but unfortunately not landed! 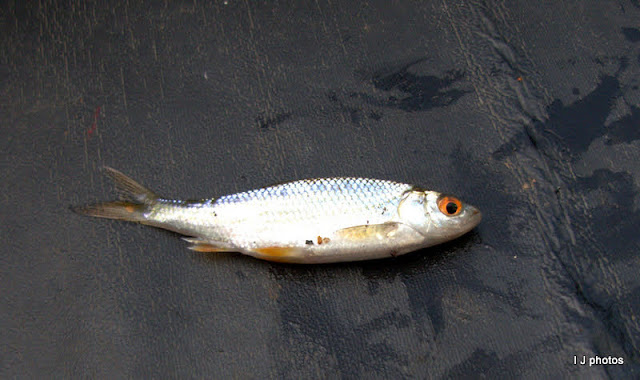 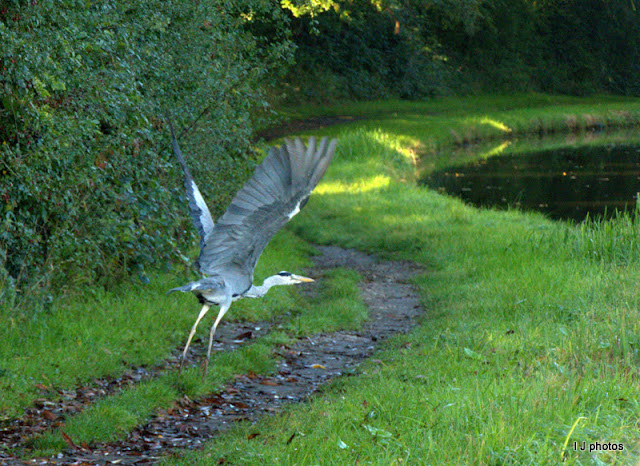 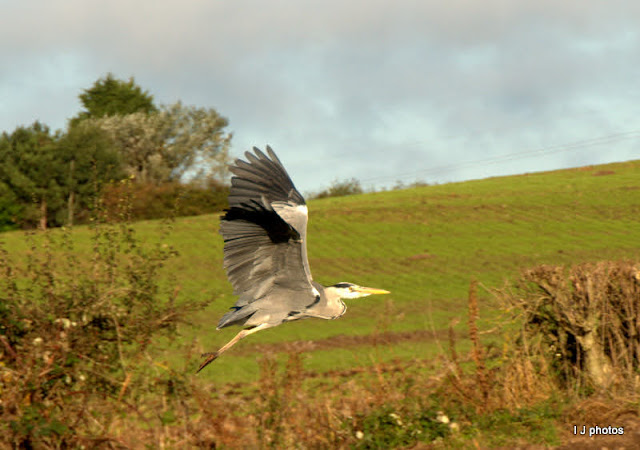 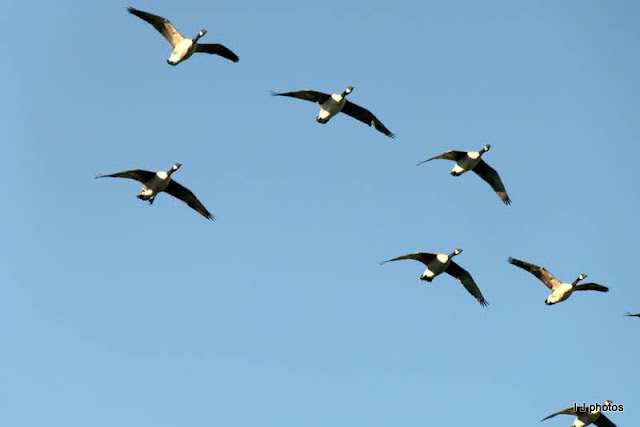 Posted by Ian and Irene Jameison at 6:41 pm

Good to read that you are underway again - let's hope the good weather holds for a while though with all that coal on board you'll be snug if we do get a cold snap.

Your bird of prey is a Sparrowhawk - you did well to catch it so clearly.