I would have liked to say that this was the ideal overnight spot, and it appeared so until first light. Those sheep, free to roam, were the culprits as to why our sleep was interrupted. Hardly a peep out of them all night until we were woken at 5 am with noises coming from the side of MB. I'm sure they thought MB would make a nice snack because teeth scrapping on the bumper could be heard as well as using the van sides as a rubbing post! If I hadn't been half asleep, I would have seen the funny side. There was Ian, all set to rush outside, the door had been flung open and his foot on the first step, and him almost starkers too. He stopped, yelled, slammed the door shut which dispersed those pesky sheep and normal service was once again resumed.

These photos from last night. 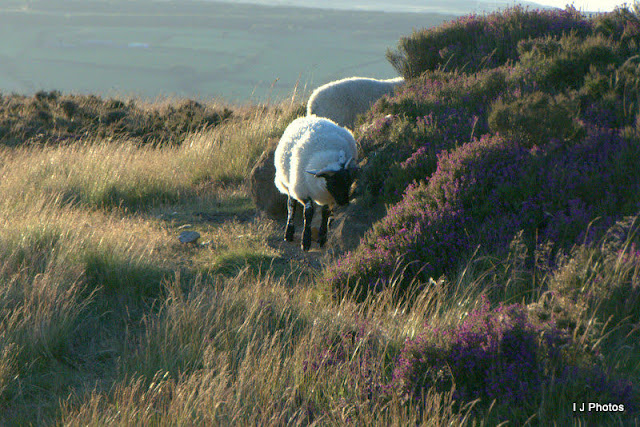 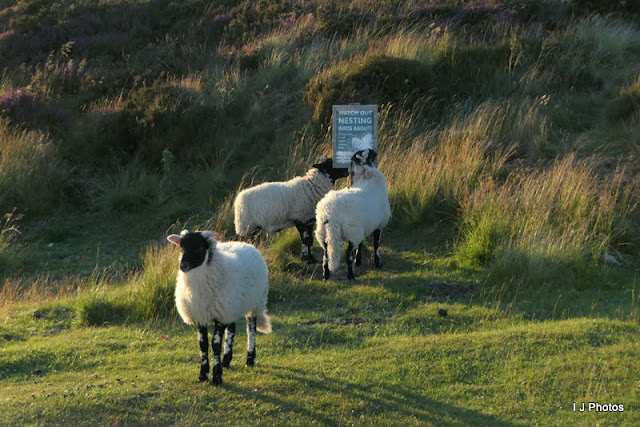 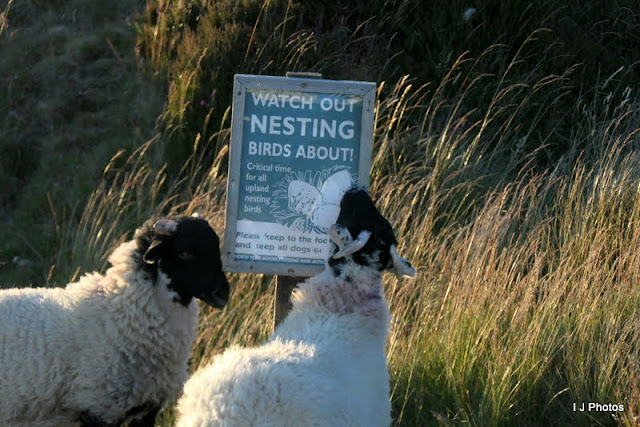 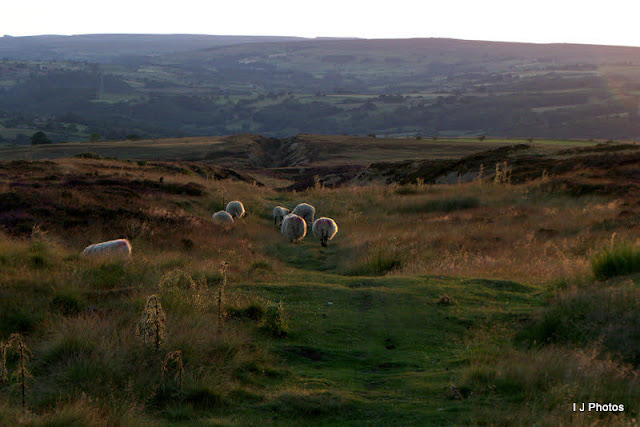 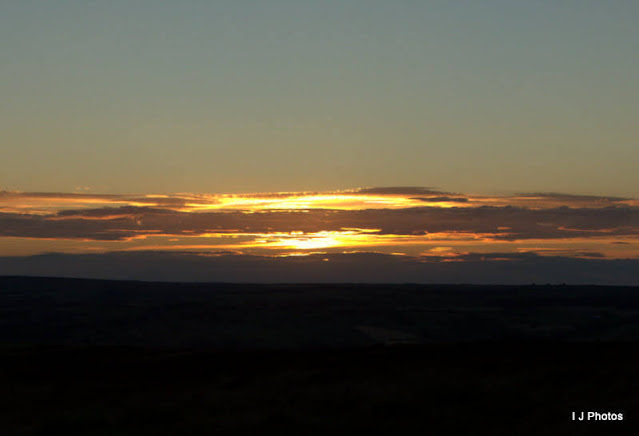 Oh, I forgot to mention that yesterday we had a slight accident, well not an accident as such, more of a slight collision as our driving door mirror made contact with another motorhome mirror. We had been travelling at quite a pace, 55mph, the road was an A road, long and straight with plenty of width for even a combine harvester to have got past. This idiot was way across the white line, Ian went as far to the nearside as possible to avoid being hit, but the bang was unmistakable. No point in stopping, that idiot was long gone, but at the first opportunity we pulled up. Thankfully, the damage was not as bad as first thought. The small bottom mirror had gone as well as the orange indicator cover, but the indicators still worked and looking on the web, for around £50 we could replace the mirror and cover. A new unit would have been in the 100s, so I suppose we got away lightly. 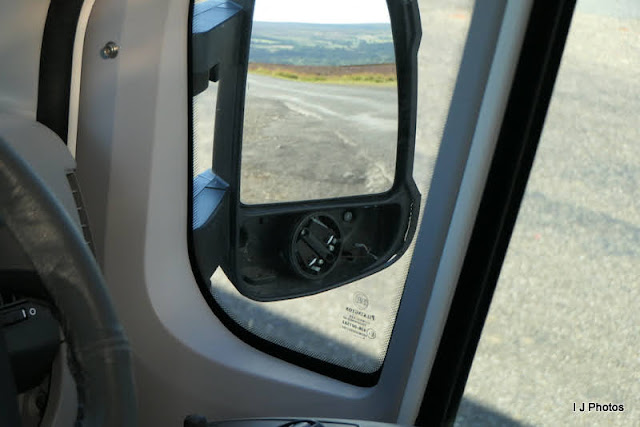 Plans today went horribly wrong. Durham Abbey, another heritage place, would be a good halfway stopping point before heading toward Seahouses. MB had been made ready to go when Ian dropped a bombshell.

About a month ago, he knocked the top of what appeared to be a wart. A very awkward place to have one between his thumb and forefinger. Anyway, the bleeding wouldn't stop, and he ended up in A&E Derby to have it cauterised. To cut a long story short, being on his right hand it was difficult not to catch it occasionally and consequently, it kept bleeding so a call to the doctor before we left advised a dermatology appointment. That was to be in 10 days time. Today he noticed a smell and a nasty discharge. There was only two things we could do, go home or find an A&E nearby.  As we were heading toward Durham, the decision was made to go there.

I'm writing this in the hospital car park. Quite a big place and we had no difficulty in parking. Up to now he has been in A&E for 2 hours, looking on the website the waiting time was 7 hours 13 minutes! Groan, this may become our overnight parking spot! 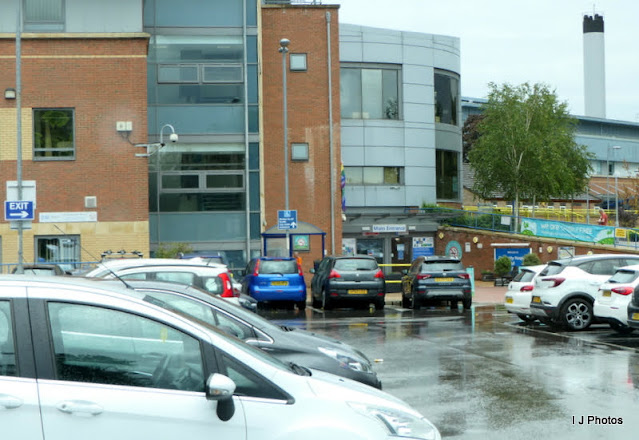 4 hours it took before he returned to MB. Armed with antibiotics and dressings, he was told they could do nothing for it and to keep the appointment to see the dermatologist on the 20th. Looks like another trip back to Nottingham for the 19th after all.

With nowhere planned to stop Ian remembered the Derwent reservoir managed by Northumberland water. We stopped there last year, a fee of £10 was not bad for a peaceful stay. What we had forgotten was the machine in the car park only excepted £1 coins. Blast, we only had 7 of them. Oh well, we waited until the attendant turned up to close the gate, offered him a tenner of which he declined saying he wasnt allowed to take the money and so it was arranged for us to pay at the visitor centre in the morning. 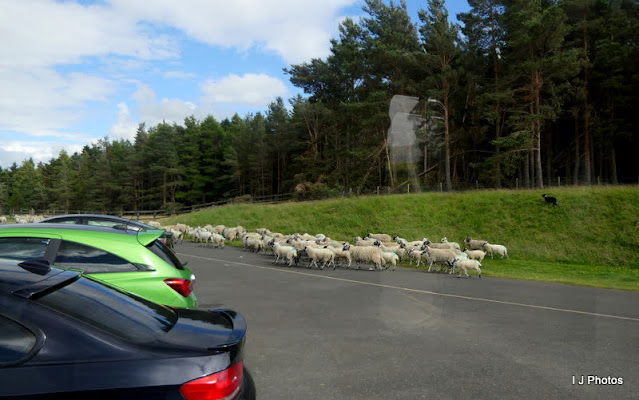 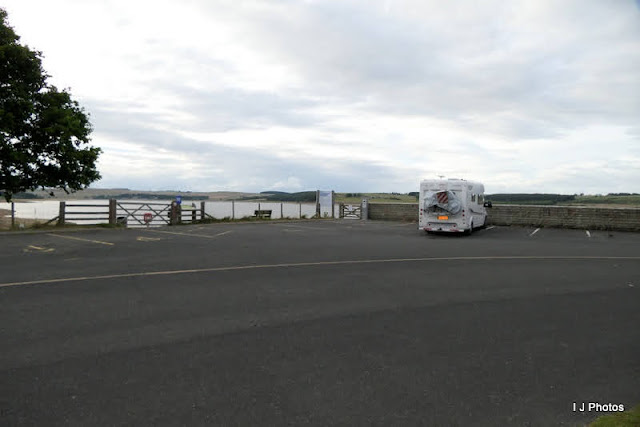 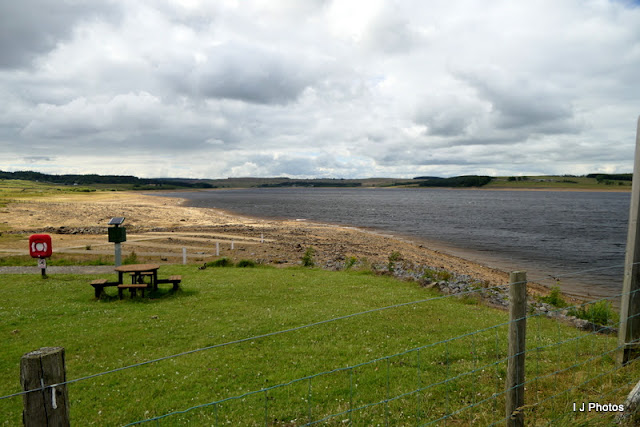 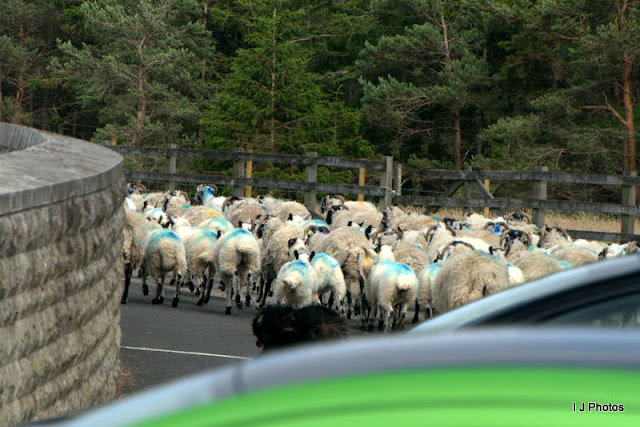 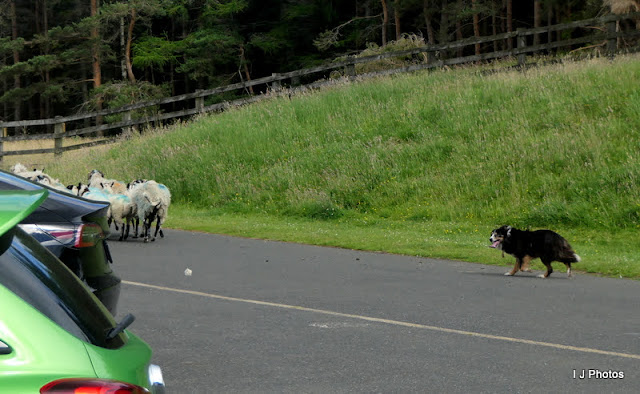 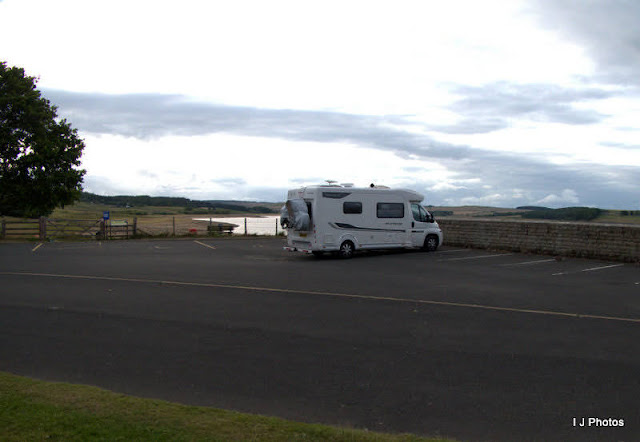 And as promised, wildlife from yesterday 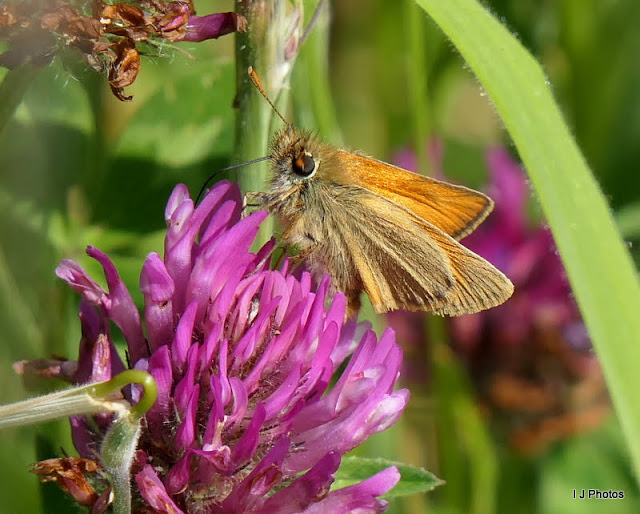 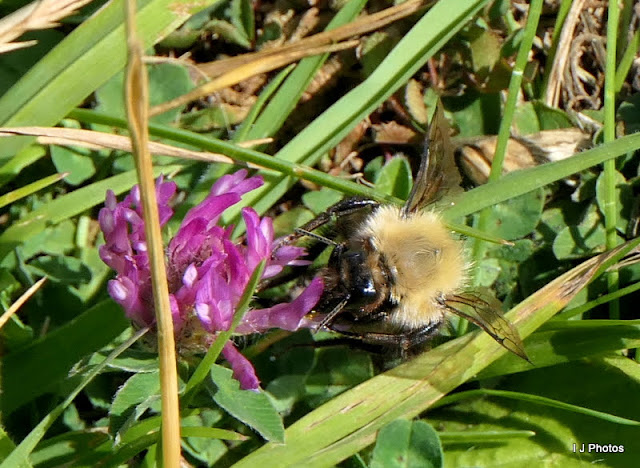 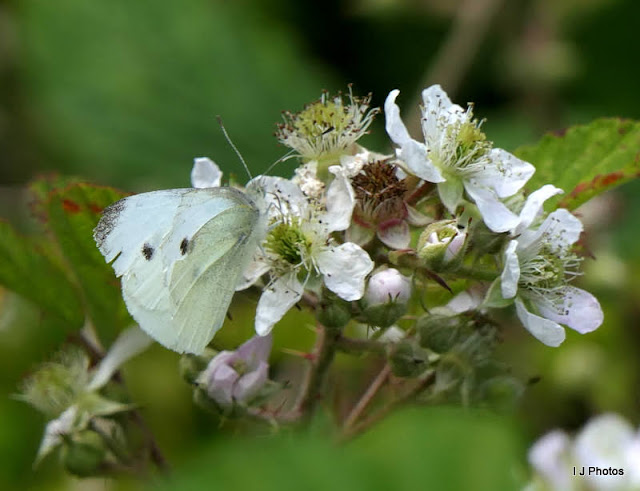 Ooh yuk! Put me off my lunch ... I meant the discharge, not Ian being starkers ... I hope the drugs work.

I noticed the sheep were clearly very clever as there was a bunch of them reading!

Not long till you need to start your packing, eh?