So lucky to have had the BBQ in the dry last night. In fact apart from it getting a little chilly around 7.30ish, a very pleasant evening was had. We even had a fly past by the red arrows! And then there were the men in pink! Very fetching if I may say so.  Afterwards the last of the Mexican Train tournament. I knew I was out of the running, having clocked up a massive score, but between Heather, Dave and Ian it was to close to call. And after an epic battle the final winner was.......Heather. So it seems us ladies were the Uno and Mexican Train queens. Rematch at some point boys??? 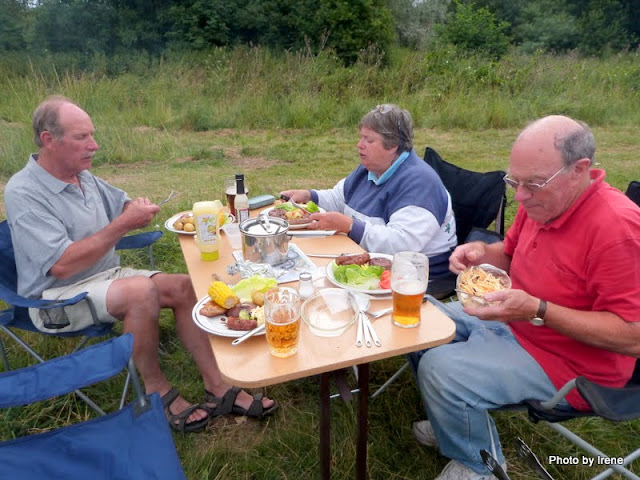 Saying farewell to the Foxes (nb Vixen) as they headed off, the rain was lashing down and I did think to myself, rather you then me! It's no fun boating in those conditions and if it hadn't been for them having to reach Thrupp by Sunday, I expect they would have stayed for another day. Still, as a parting gift, I had a fabulous Victoria sponge presented as a thank you for the use of my washing machine. Went down rather well with elevenses. Big thank you Heather for an excellent sponge cake

Last night one of the small Swan Upping boats returned. I happened to ask how many Swans were Upped. None apparently. Hadn't found a single swan. The local news stated that Swan numbers in this area were down by a third. Blame is being put on idiots using air rifles.

Even though the rain hadn't eased at all today we still decided to visit Beale Park Gardens and Wildlife center. At £8 for seniors over 60 it was very good value for money. Attendance numbers were understandably low and apart from a coach load of school kids, we had the park to ourselves. Highlight of the day was watching a Tree Boa having it's weekly meal. Gruesome I know but fascinating and within 5 minutes the meal had disappeared. If you fancy a peak at the rest of the photos click here 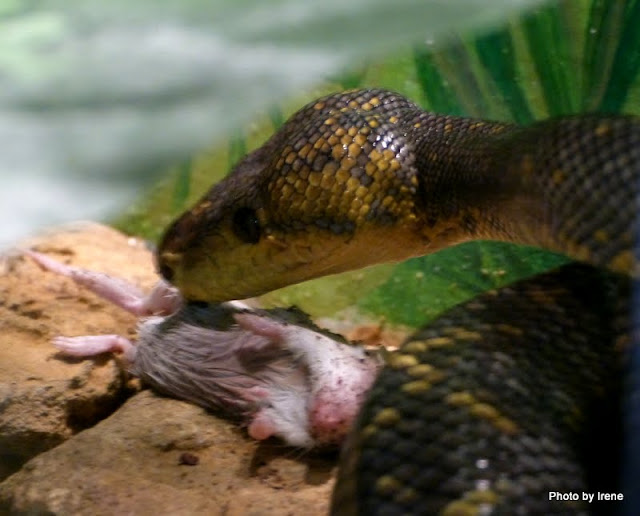 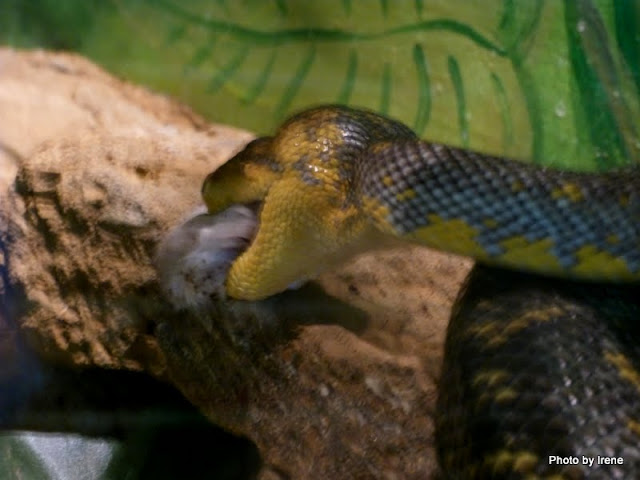 So am leaving you with some photos of our visit to Beale Park. Rest on the wildlife blog later. 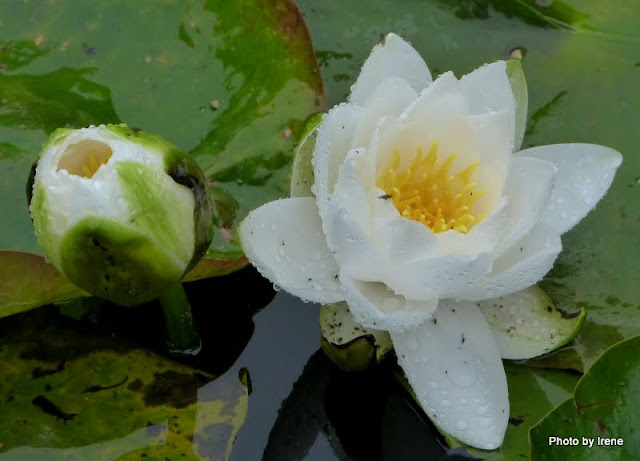 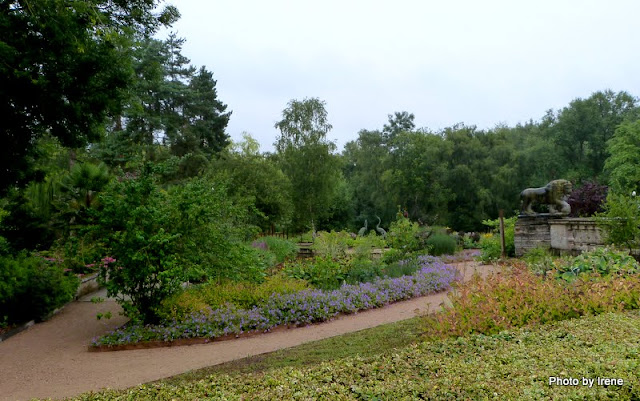 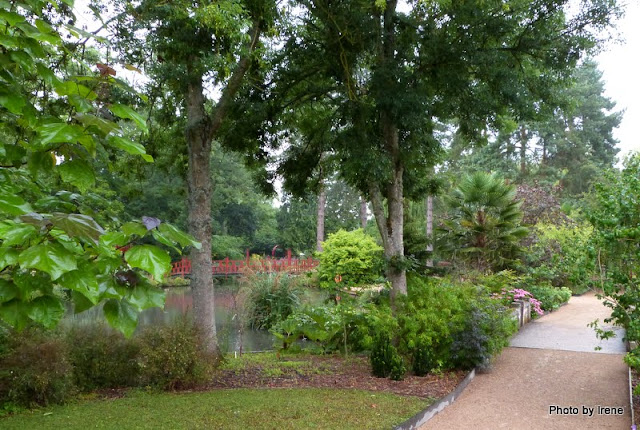 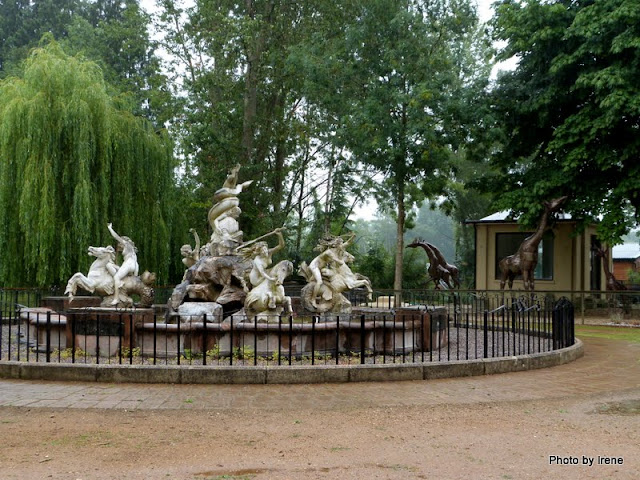 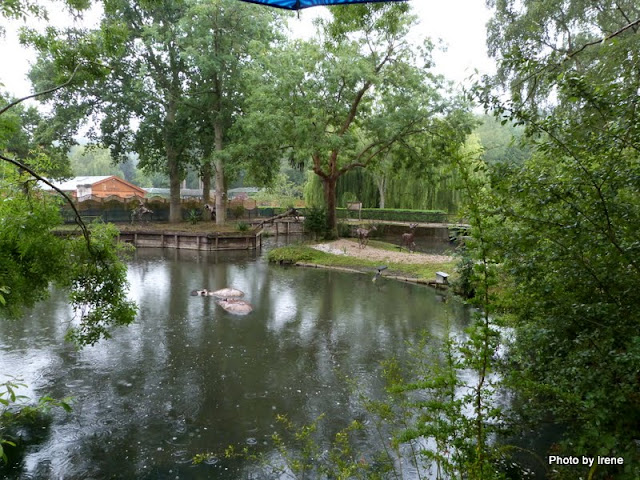 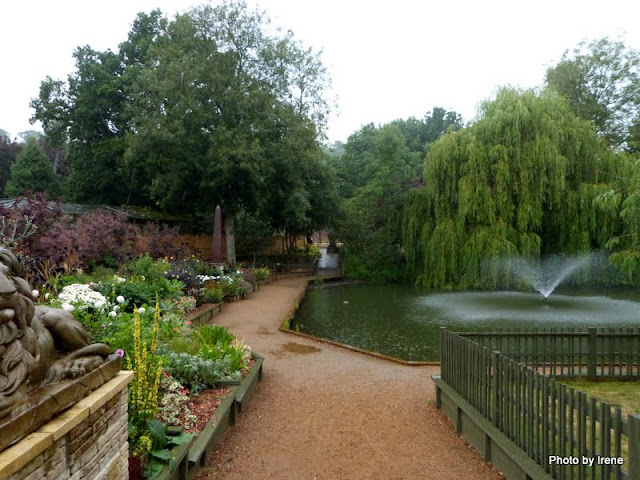 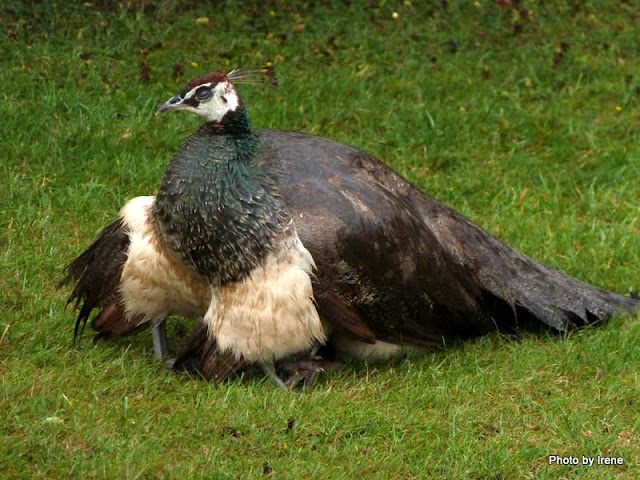 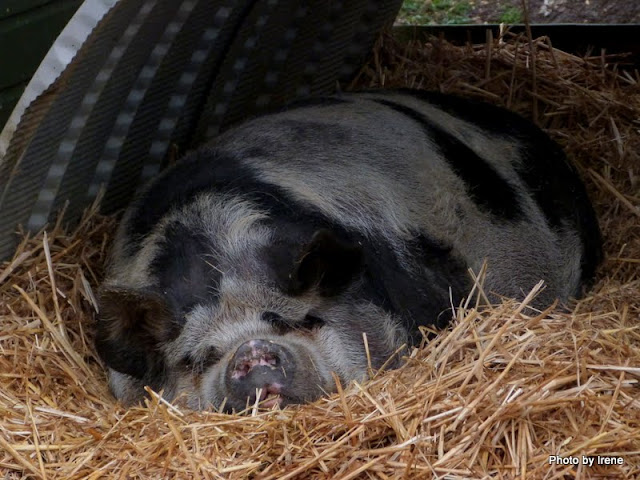 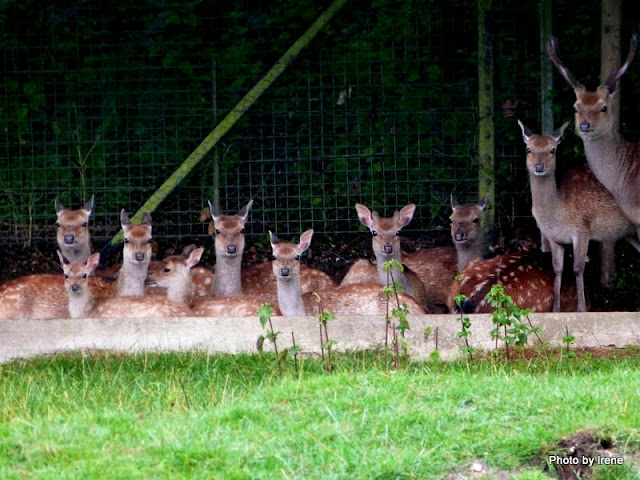 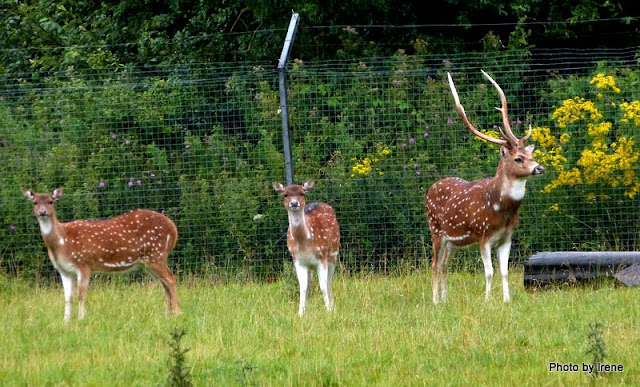 Posted by Ian and Irene Jameison at 6:11 pm