Oh no!! Whats happened to my computer

It was almost thermal weather this morning. The only thing I didn't wear was a scarf. Hat, gloves, thick jumper and coat and it's still only July!! The wind although not blowing a gale was strong enough to go right through you.

We had thought about reaching Abingdon but when a mooring showed itself on the bankside at Clifton Hampden we took it sharpish. Still only early afternoon but comments from narrowboats and cruisers met at locks said not to bother with Abingdon 'cause it was full. So we are now set to stay here until Wednesday. A car has been booked for Tuesday as I'm finally going to get my hip bursitis sorted. Estimated 2 hour drive back to Nottingham and appointment is at 3pm. I believe a steroid injection into the joint is on the cards but no doubt I will find out on Tuesday. 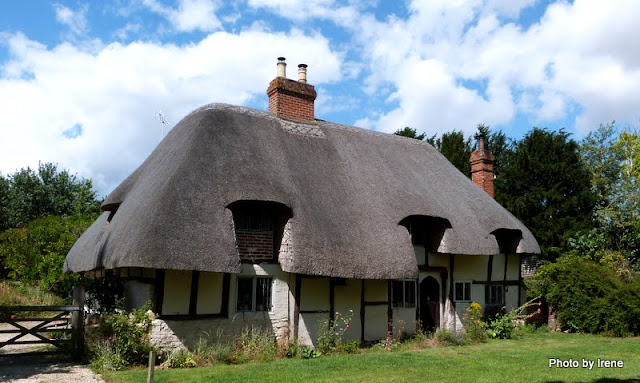 And as for my computer. It's well and truly kaput. Have no idea how it happened or what to do. Ian reckons a new screen is needed. For now though my old laptop will have to come out of moth balls! 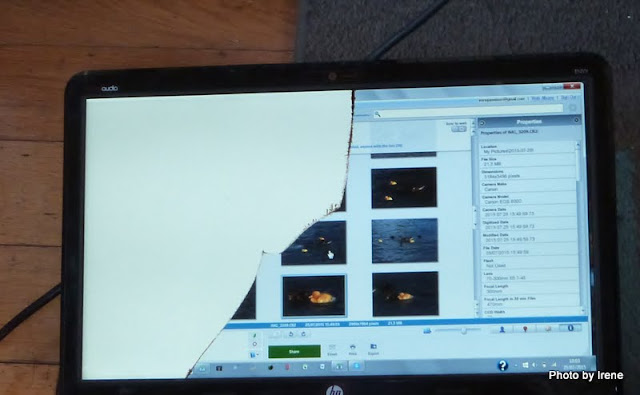 And at the mooring 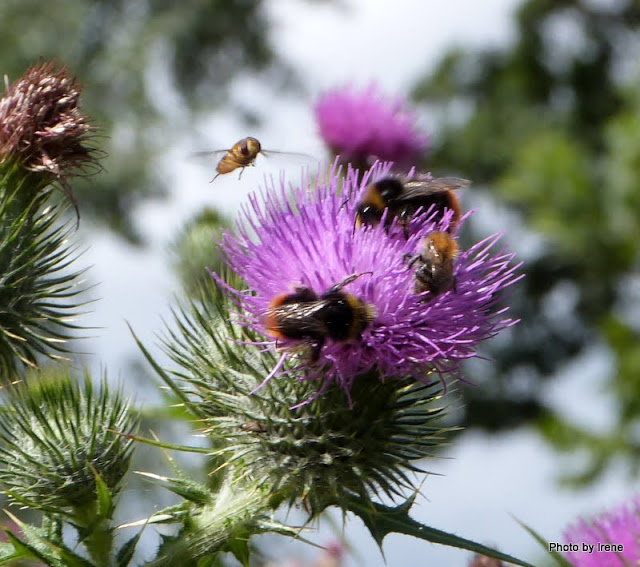 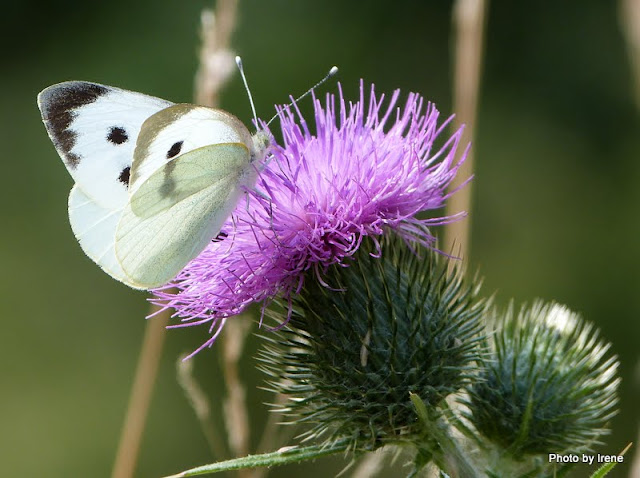 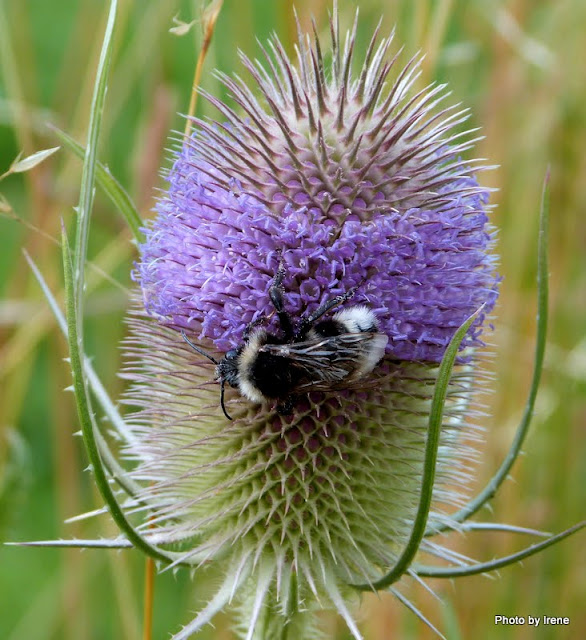 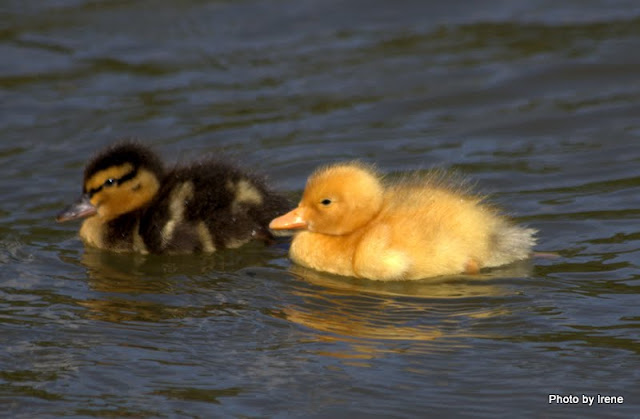 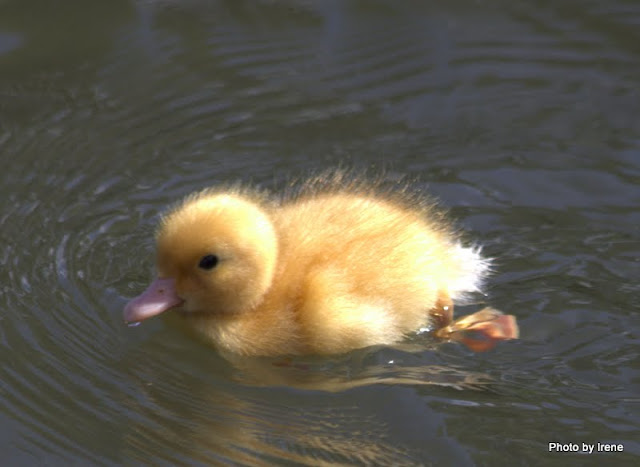 Posted by Ian and Irene Jameison at 6:18 pm