If your neighbours get abusive at least we can move on!!!

My goodness! It didn't 'alf kick off last night and it nearly came to fisticuffs! And all because a boat had pulled alongside another without permission. The boat in question was a time share boat, like the Canal Time used to be. What I couldn't understand , when the boat owners returned to find the boat moored alongside, (and this was now at mid afternoon) why didn't he say something then? Anyway, and for sake of reference I will call time sharers TS, the TS's went for a walk early evening. They stopped on the picnic area and started chatting to the picnickers . Offering them a cup of tea, the picnickers then returned the cups to the TS's by walking across the pontoon and the back deck of the   private boat. No 'by your leave or can I come across! Oh no, just bold as brass and onto his deck.  Out comes the chap and all hell lets lose. We only got involved when the TS's came to us to apologise for the rowdy behaviour. Mind you the amount of hollering and screaming going on I reckon you could have been heard a mile away! The boat owner comes out again and lays it on good and thick saying it should be him that they should apologise too not us. Then the lady on the TS started shouting to him continually to 'leave us alone'.'Leave us alone. On and on and over and over again. It was like a stuck record and would she shut up??? I'm pretty sure she had one to many because her behaviour got very abusive. So much so that the lady on the private boat had to be physically restrained by hubby otherwise she would have knocked her for six.. By now it was getting late, gone 9.30pm and when we were asked by the TS's lady if they could moor alongside us to get away from the boat owners, we said no because we were leaving early am but said we would move out so they could come on the inside of us. That didn't go down well either shouting that all us boat owners had it in for them just because they were time sharers. Not wanting to be dragged anymore into the fight we closed up shop and left them to it.  So glad when Dave knocked on FS this morning at 6.30am saying should we go before it all kicked off again! We agreed and got away sharpish as quietly as possible.


So we got to Hanham lock by 8.30am. Here we needed to purchase a licence to stay in the harbour. 2 nights £50.15 and can pay for a third if we decide to stay longer. So loads of photos to show instead of my ramblings, just for a change you understand. 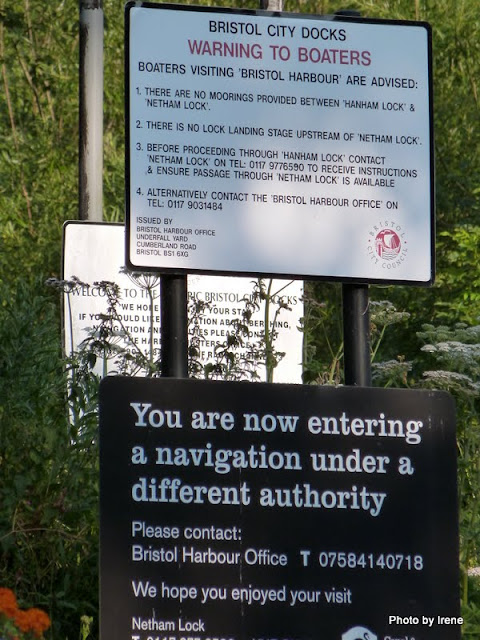 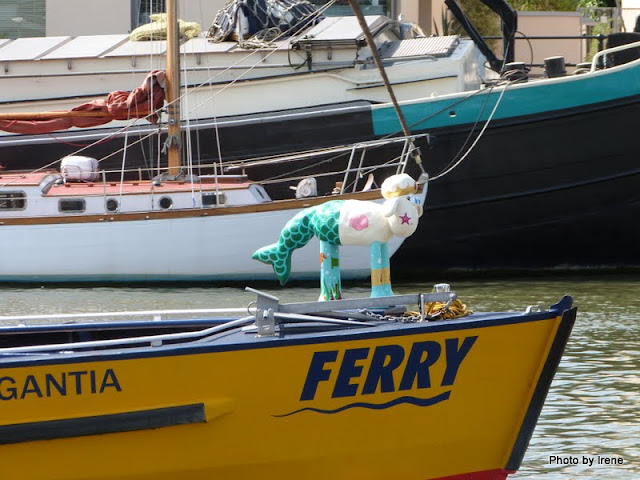 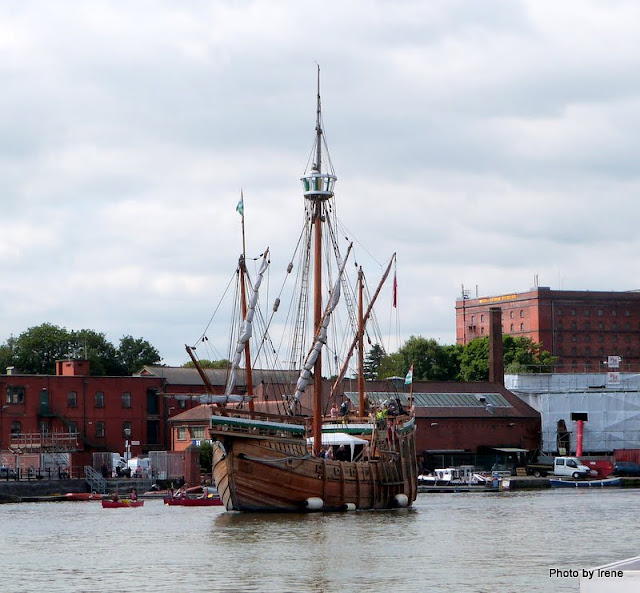 And on route Kingfishers!! Loads of them by the mooring and all along the Avon to Hanham. We estimated to have seen 3 pairs and at least 6 singles. Some photos were taken in shade and late evening so I have a lot of noise (grain) on the photos.  Still quite pleased with them anyway. 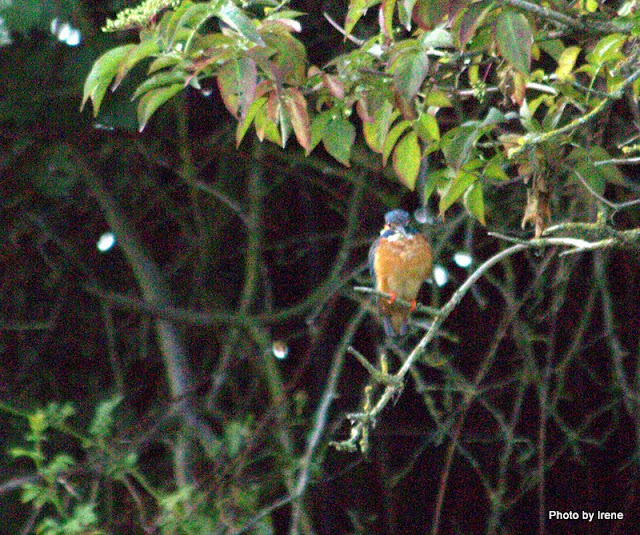 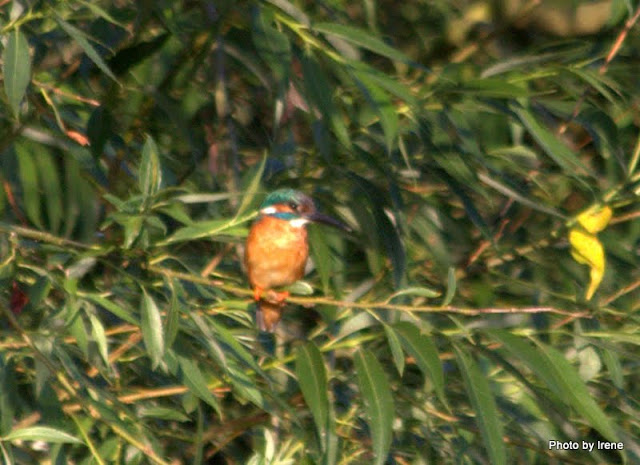 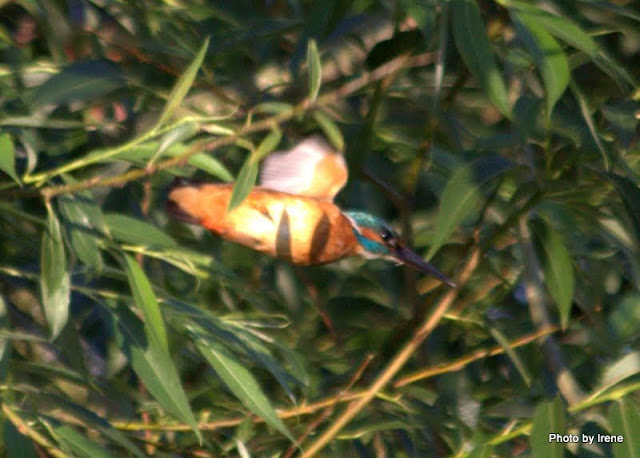 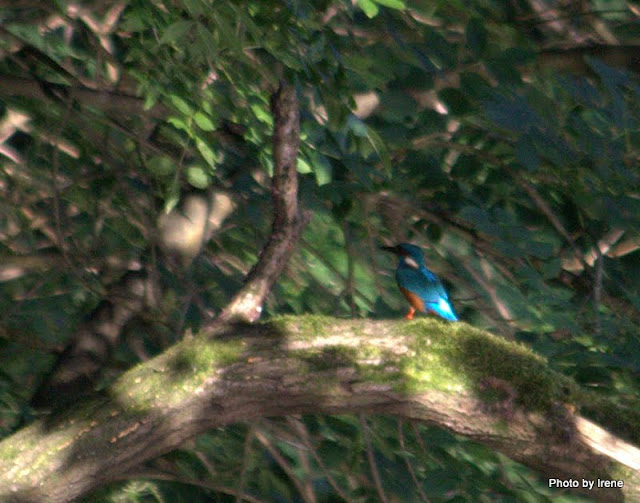 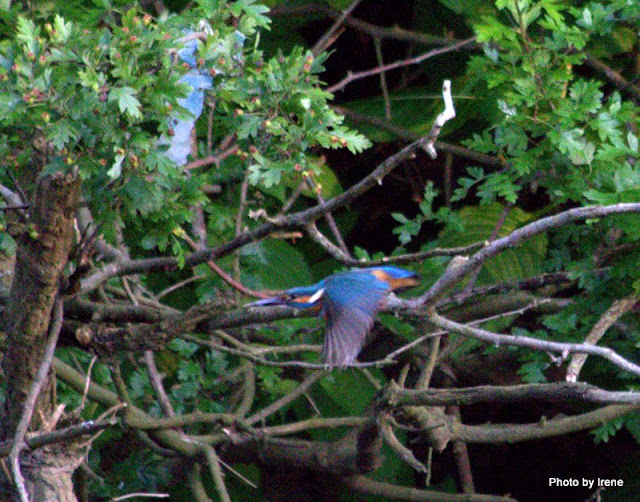 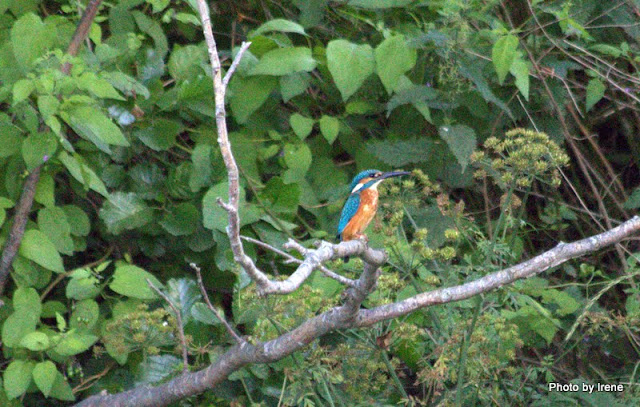 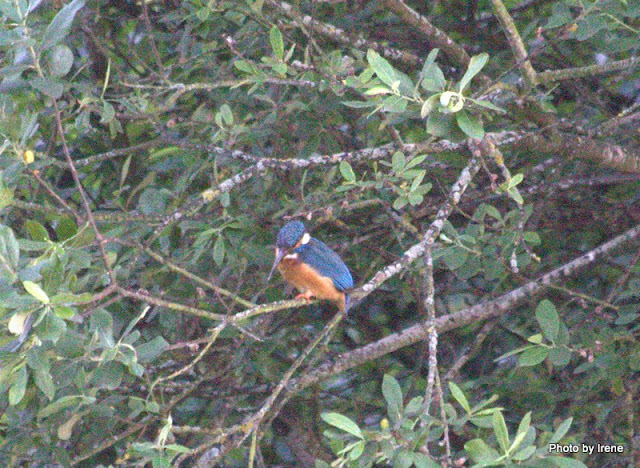 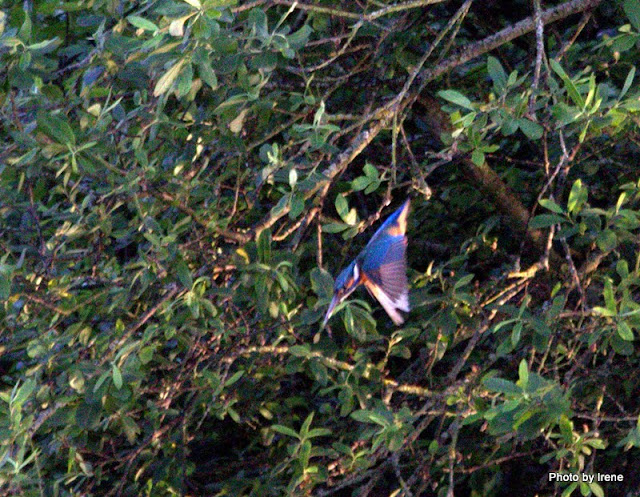 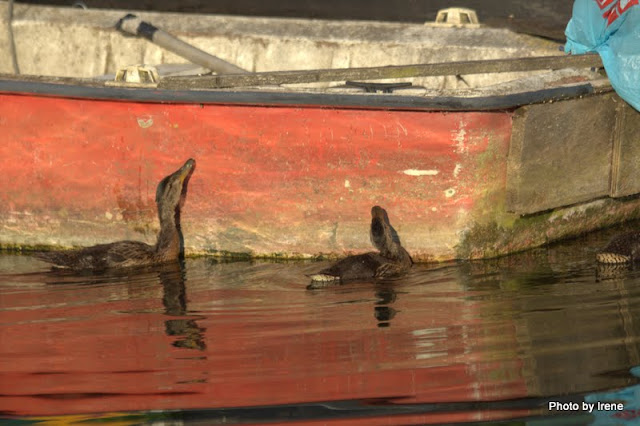 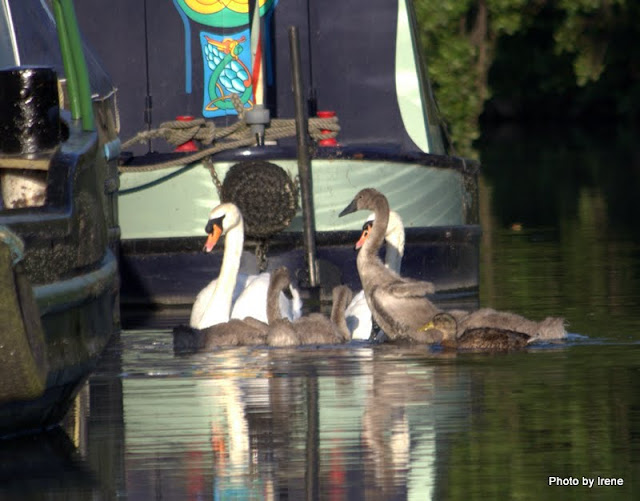 Posted by Ian and Irene Jameison at 5:53 pm

Hi, sounds great!! Enjoy Bristol we had a great time and were so glad we went. We moored on our return from Bristol on the river in Bath before the locks on the railings, its free whereas you get charged if you go up by the weir. John says he thinks the moorings by the weir are closed, but not sure about the railings, it is at the side of the road but it wasn't bad and its really close to the centre. Envious of your kingfisher photos as usual!

I popped by yesterday where you were moored but alas you were not at home, hopefully I'll get to say hello on another occasion. Hope your enjoying Bristol, I think it has a really good feel about it, they certainly make the most of the water front. Caroline.

Sorry to have missed you Caroline. Bristol is a wonderful place to visit and we are making the most of every second in it. I'm sure we will meet up in the future and will look forward to having a natter.

Hi Ali and John. Thanks for the info. So long as the mooring by the railings are not to high for Heather it seems ideal. Will give it a go when we leave. Thanks also for your nice comment on the Kingfishers. Think I'm just lucky, am in the right place at the right time.