A Tornado comes past and a confrontation with a small cruiser

Right place, right time, we have had some lucky sightings. First the steam locomotive Austerity a few days ago, then all those Kingfishers seen and photographed and now a Tornado! The pontoon top side of Hanham lock was about 100 yds from the main line and Dave, the train boffin, told us that another steam train was due at 8.45pm. This time a more famous loco, the Tornado. So by 8.40pm I was outside ready with the camera. And a good job I went out early as a minute later it rushes past. I had to laugh as Dave, so eager to catch a glimpse, missed it completely!!! I did rub salt in the wound by showing this photo. 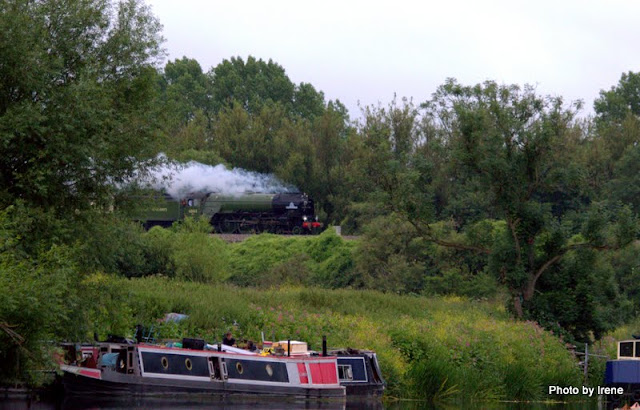 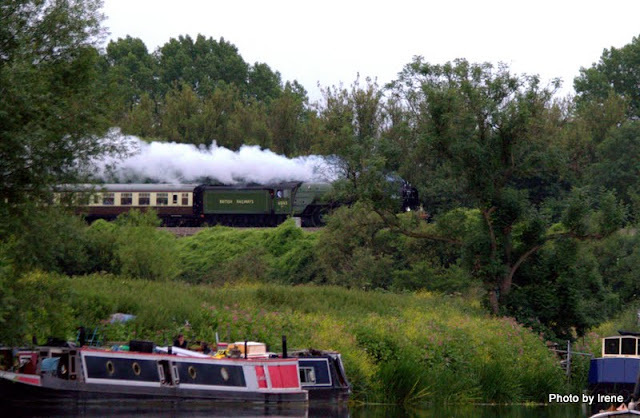 Took this excert from the A1 Steam Locomotive site.

The Apple Green Machine returns. The £3m locomotive was completed at DLW in 2008 after 18 years of construction and fundraising and named by TRH The Prince of Wales and The Duchess of Cornwall the following year.

So this morning........ Back to the early starts as we wanted to get to Bath around midday. We stopped to empty the loo at a convenient service pontoon between Swineford and Saltford locks. Very welcome as we had only emptied one cassette at Bristol instead of both. A hire boat on the landing hogging nearly the whole pontoon, was filling with water and we managed to get the nose in behind him. Arse end was sticking out but at least Ian could take the cassette out of the front. The ramp leading up to the services was lethal. A big sign saying 'Slippery when wet' was an understatement! The life ring was housed at the top and Dave quite rightly said it should be at the bottom because there was nothing to stop you from sliding in if your feet went from under you and quite how you would reach the ring was a mystery. Then, coming upto Saltford lock, moored right in the middle of the landing, a small plastic cruiser. No sign of life so knew he wasnt waiting for the lock. Heather managed to get Dave off, just, so he could set the lock but in doing so ended up at an awkward angle and terrified of squishing the cruiser. What with Dave emptying the lock, the cruiser in the middle and the weir pushing Vixen completly at the wrong angle, it was chaos. Trying to avoid Vixen as well as the cruiser Ian got wedged between the end of the pontoon and the bank, equally at a very peculiar angle. Then out comes the chap. Heather had already made her feelings very plain about mooring right by the sign that says no mooring and abuse started flying in all directions. It all kicked off big time after that. Heather shouting to them about not being able to read, the misses hanging out the side canopy flashing her boobs at all and sundry (the men would have loved that!) telling her to F off. I get my sixpennyworth in by stating that if we hit them they would be flattened by now. He tells me to F off., Heather cant help but nudge the cruiser and then Dave gets the gates open and Heather manages to get Vixen in. We were still trying to sort ourselves out and luckily for the cruiser Ian's experience saved the day. Then the chap walks up to the lock. Really thought he was going to clock us one but he came upto to appologise. Said he had no engine and had to paddle here. Pardon???? did I hear right???? Pull the other one why don't you! Whats that at the back of your boat!!!  Then he has the audacity to say he had gone to the pub and when he got back another boat was moored on the pontoon so he couldnt pull out of the way. I then said What! you could go to the pub but you cant pull your little boat back to the end of the pontoon where it wouldn't be a hindrance. Nearly started off again then and was I glad when Dave opened the gates and we could leave, 'cause I felt like clocking him one too!

After that the rest of the journey to Bath was stress free and we were on the lookout for a mooring. Had a comment from Ali & John Triskaideka about mooring on the railings and sure enough, disabled moorings were free for Heather and Dave and we got in in front when a hire boat pulled pins and left. This will do now until Wednesday. Lots of sightseeing to do this afternoon and, oh a priority....find a tackle shop for me!! Oh and I have included a link to all the Shaun the Sheep found in Bristol. 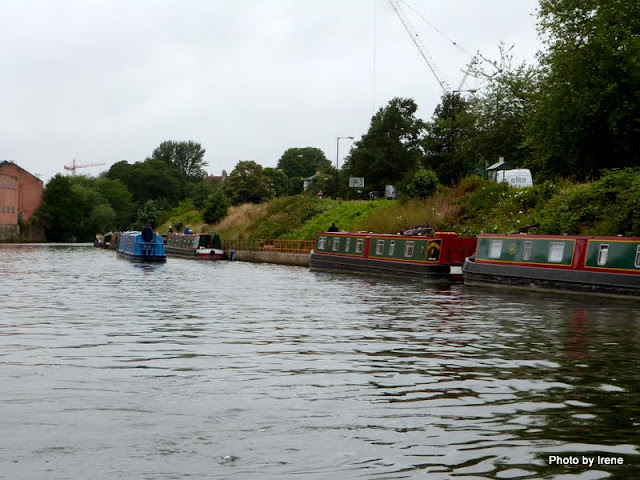 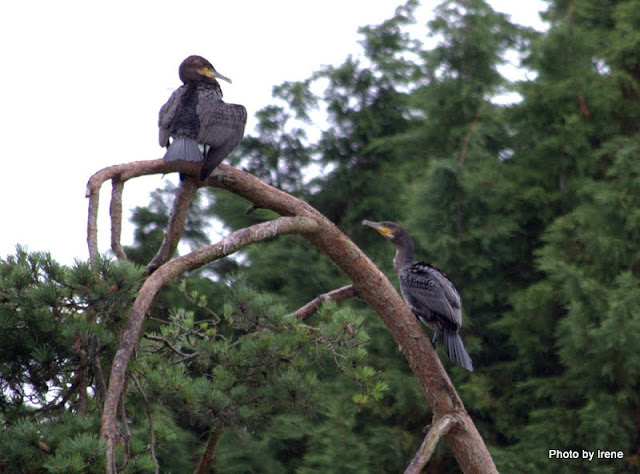 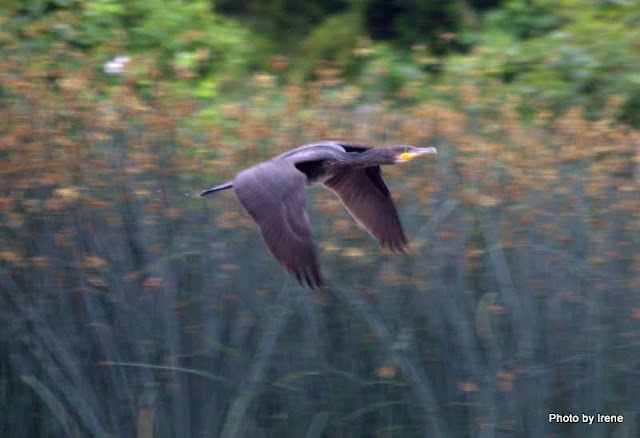 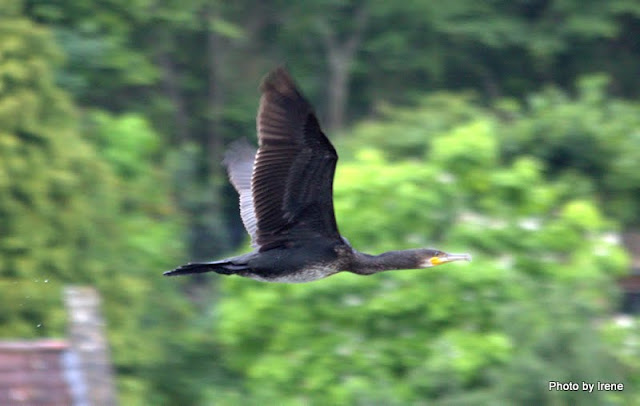 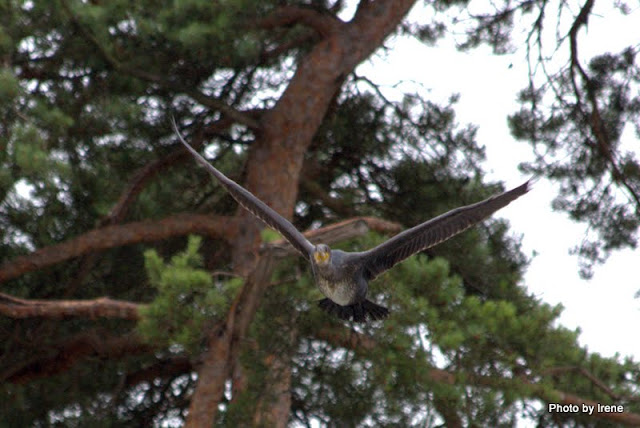 Shaun the Sheep link
Posted by Ian and Irene Jameison at 5:07 pm