No wonder no one wants to come on the K&A

Plans were changed so no lie in for us this morning. Dave is having a few problems with his engine and has arranged for a 'man that can' to have a look at it at Bristol. This means we have a deadline for 2pm on Thursday to get moored at the Harbour Master offices.

So you guessed it, same time as every morning pins were pulled. Truthfully we would loved to have stayed in bed as by now the rain had arrived and the wet weather gear had to be found and put on. 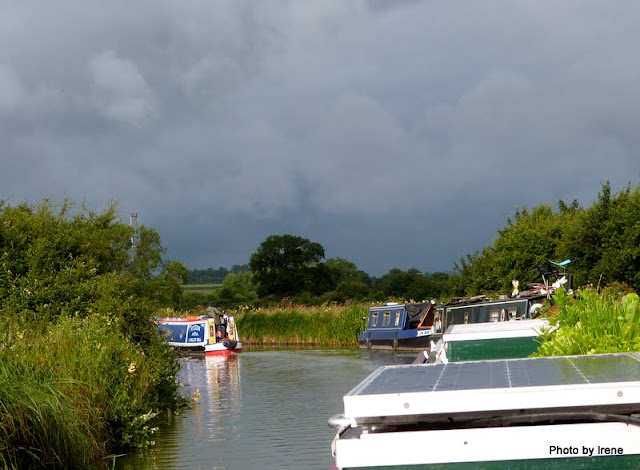 Every lock today had to be filled, although we did have help at Bradford on Avon by three volunteer lockie's. For once the man actually steered the boats into the lock! Heather and I did ask if they needed tuition!

I'm beginning to see why the K&A has a bad reputation. The nearer to Bath we got the slower our pace. Miles and miles of continues moorers and just when you get to the end of the line, round the next bend it starts all over again. Apparently it will get worse, or so we have been told. 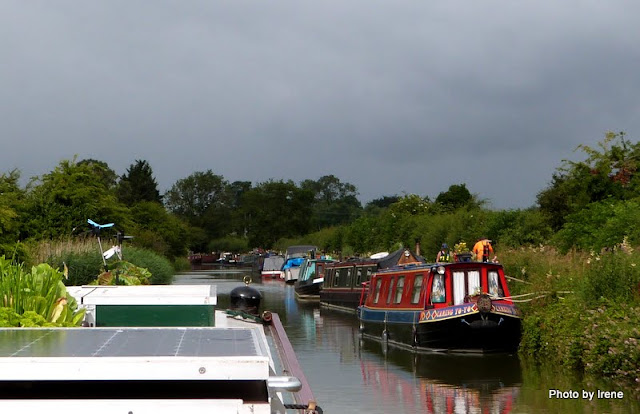 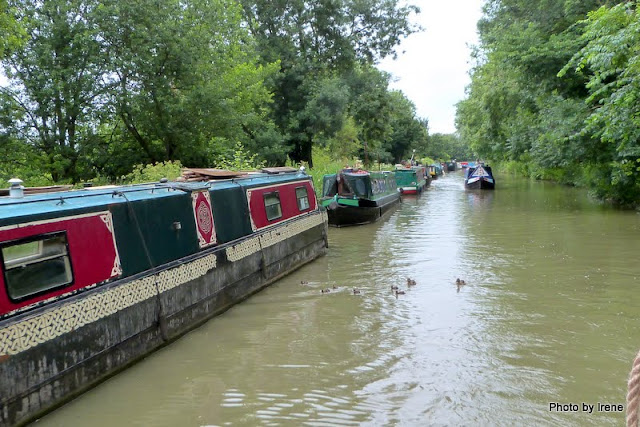 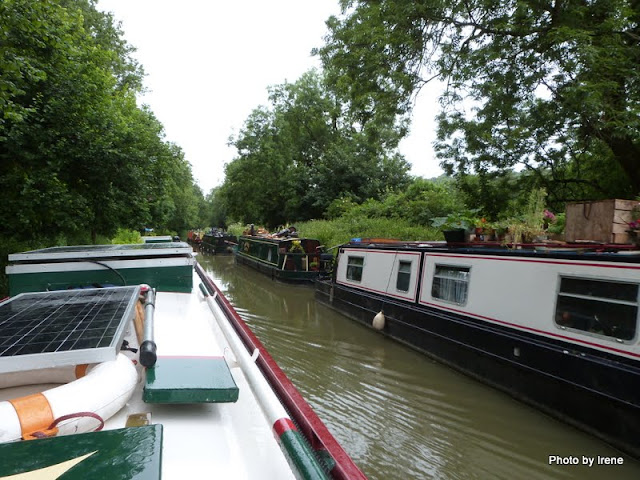 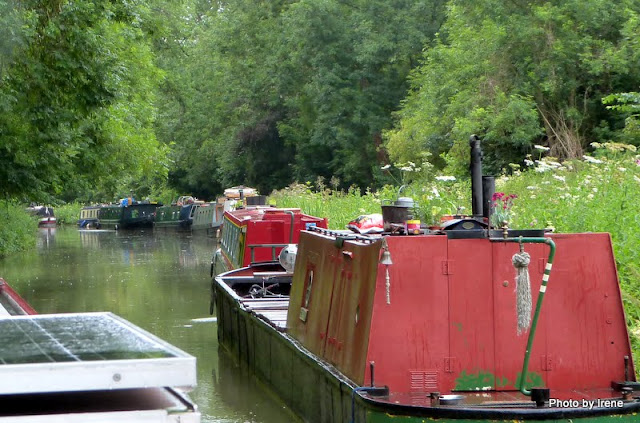 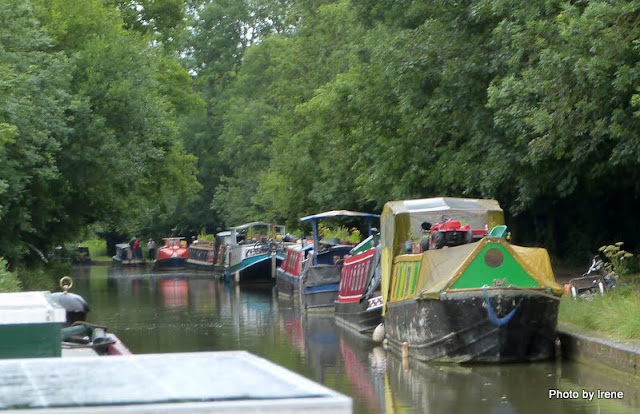 On tickover constantly we thought we couldn't get much slower until we met a hire boat. They had obviously only just started their holiday and were very unsure about steering. Well, we know that feeling 'cause we have all been there, but our biggest problem now is that our prop is slightly bigger then the average boat prop so we travel that bit quicker. To stop us running into his stern we were forever going into neutral. Thankfully once over the aqueduct I managed to grab his attention to ask if we could pass. 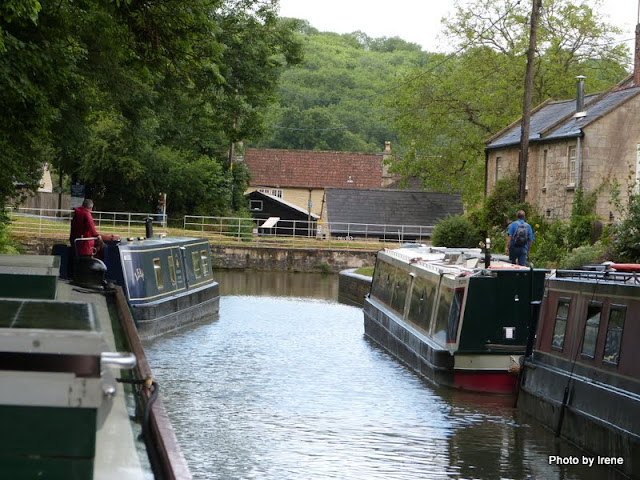 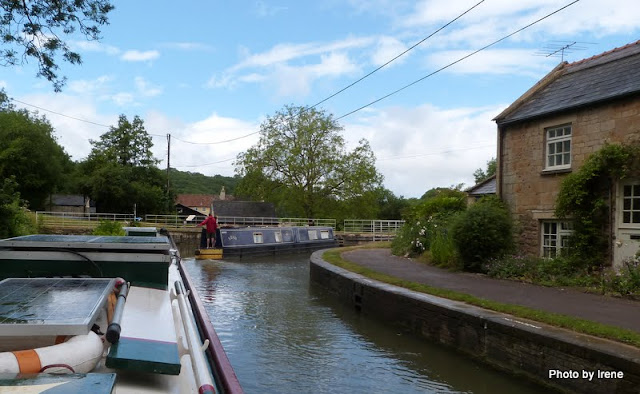 From thereon we made reasonable headway as the CM (continuous moorers) had spaced themselves and we could power on in between boats. Dundas Aqueduct and Wharf soon appeared and what a surprise, room for both FS and Vixen. Deciding this was a nice place for a look round we stopped on the 48hour and went to explore.  Gone for about an hour, as we arrived back to FS that slow hire boat came over the aqueduct. Looking in Nicholsons the distance from Avoncliffe Aqueduct where we first met him to Dundas Whalf was a shade under 3 mile!!! Now thats slow!!! 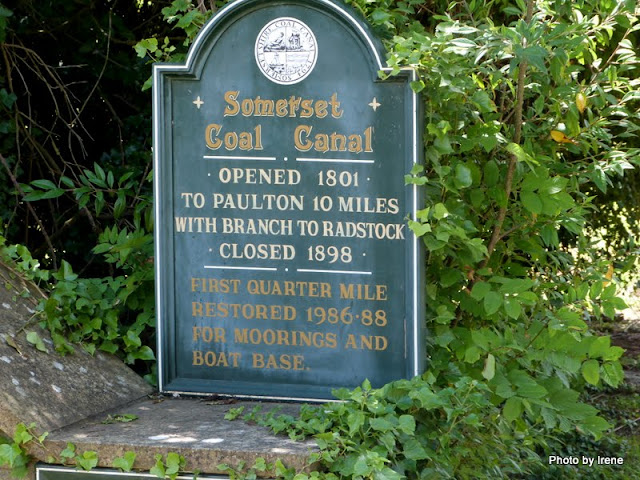 Wasnt quite so sure if this was the perfect place to stop as another hire boat tried to get away from the water point and failed miserably. The crew members at the bow refused to do anything for him and consequently tried to spin the boat and nearly ended up hitting us. Goodness he got close!!! Two other men came to his aid and eventually, after a good 20 minutes of trying, got the boat round. 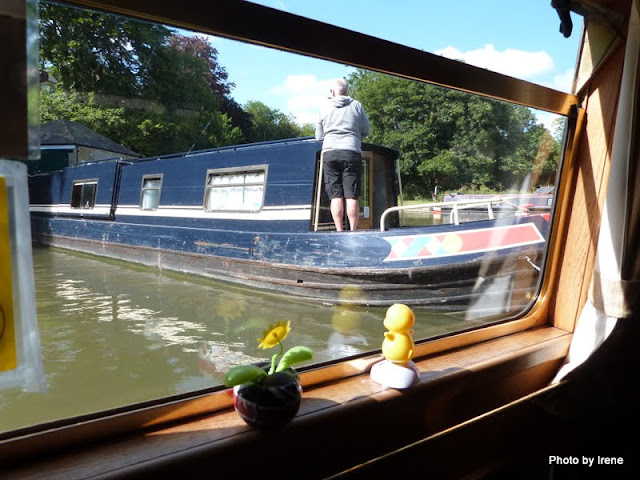 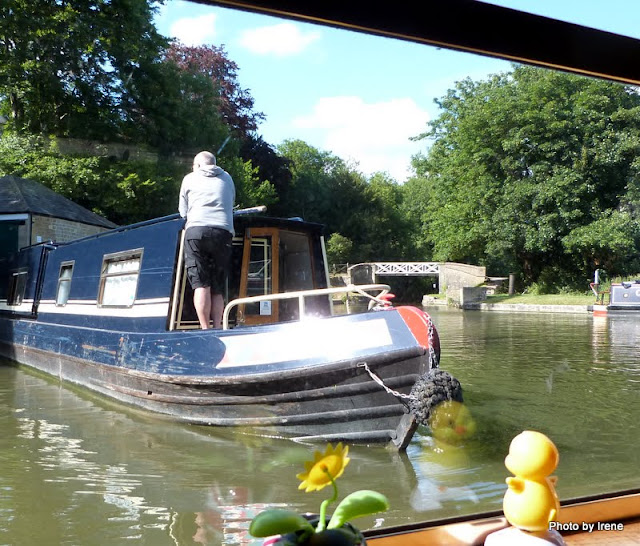 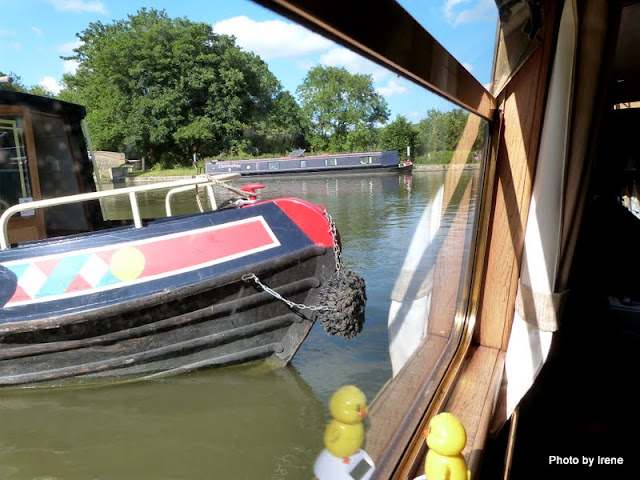 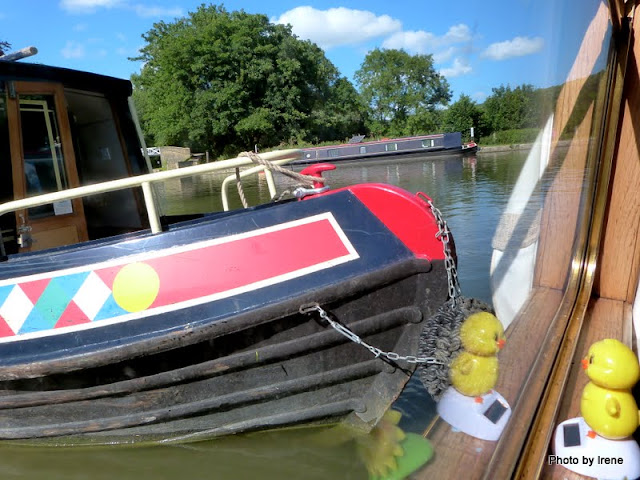 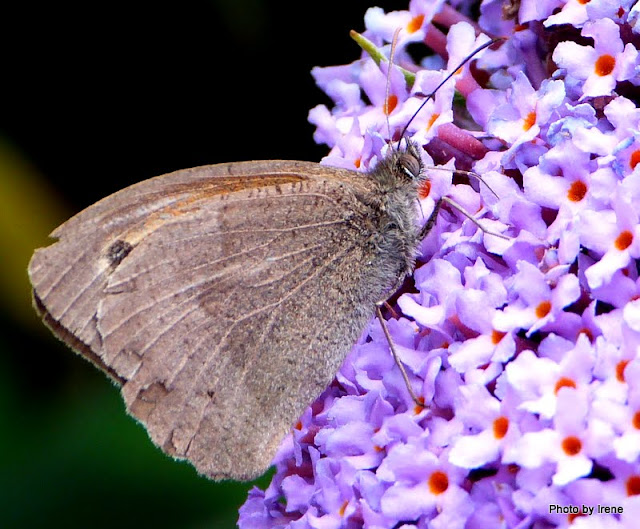 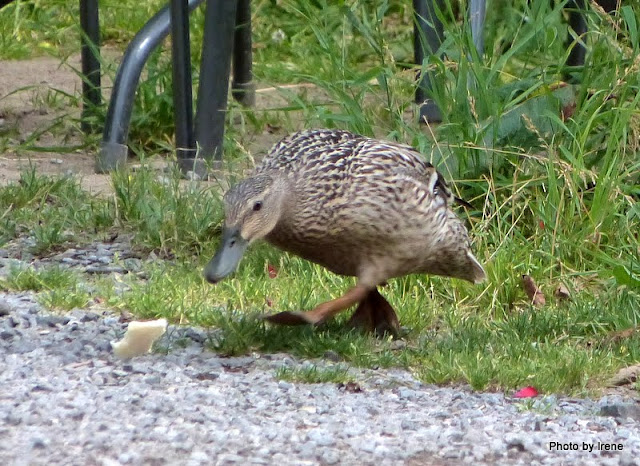 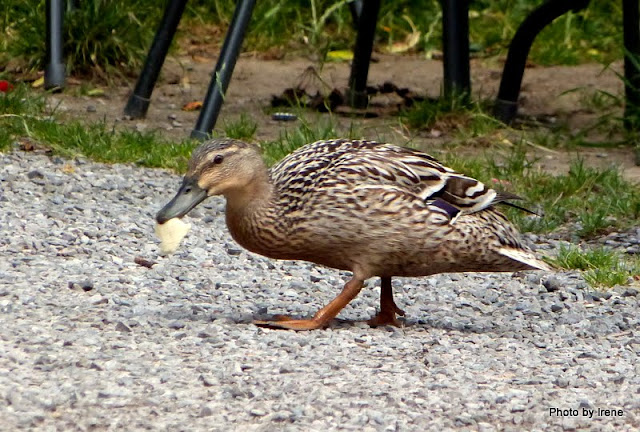 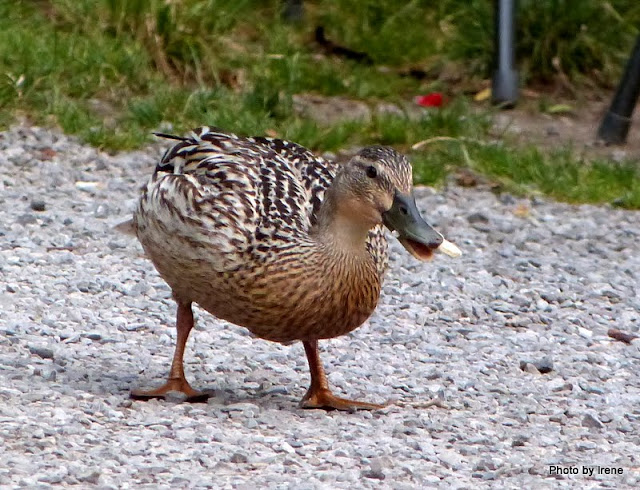 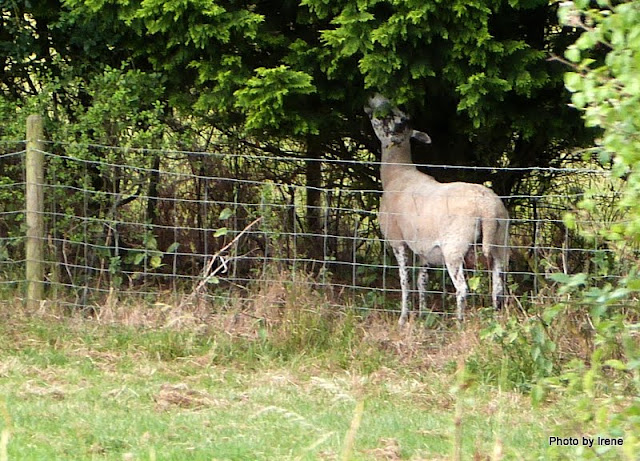 Posted by Ian and Irene Jameison at 5:25 pm