6.30am and noise coming from the cement factory. It was our own fault for mooring up right by it I suppose. but we hadn't expected quite so much noise at that time of the morning. Oh well who needs sleep anyway! After breakfast, we got ready to leave wondering if we would have the same problems as yesterday. The plan was to leave FS on the lock landing and walk down the flight to see if the pounds had sufficient water for FS to get through. We were met by Phil (1) he asked how we got on and when we told him of the difficulties, said CRT had dredged the pools a year or two back but had failed to dredge the canal to it. Because so few boats make it up, the waterway was becoming silted and in fact we were the first boat seen in two weeks! Anyway he gave us a plaque, said we deserved it and then wished us safe journey down. 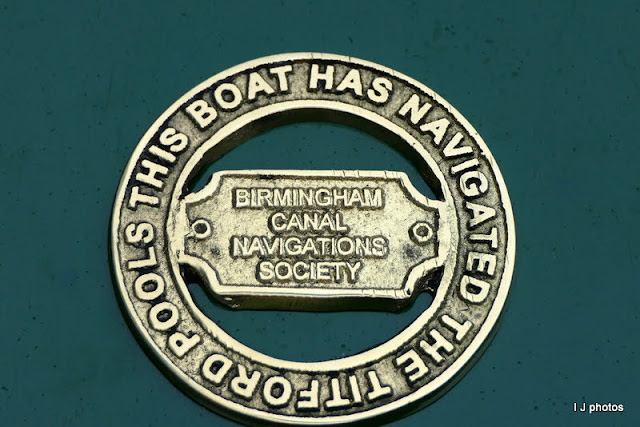 So most of the pounds looked okay, even the one yesterday was completely full but what wasn't full was the pound between lock 1 and 2. Here we go again, we thought. 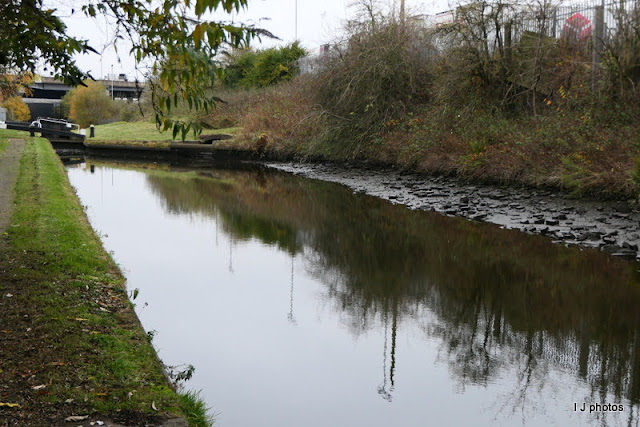 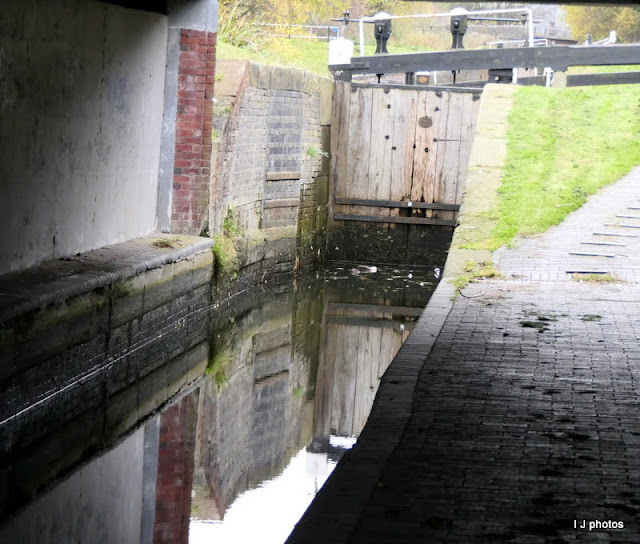 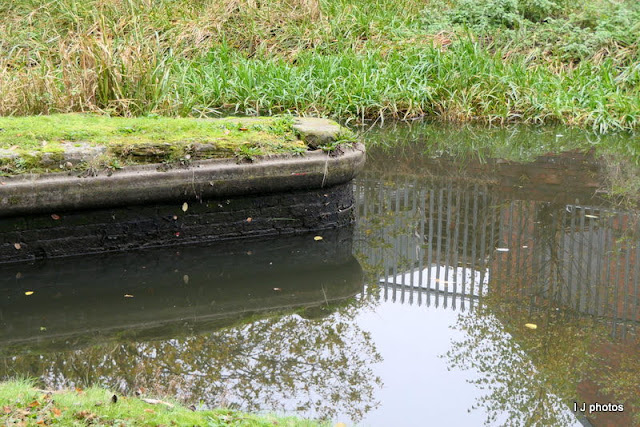 Same procedure as yesterday, run water down. The only good thing we were taking a lock full of water down with us which meant we didn't have to wait quite so long for the pound to fill.

Back to FS and would you credit it, CRT arrived. Cheeky guy asked Ian if the pounds were okay and when Ian replied he was filling one now, that CRT chap said well let me know if there was a problem and I’ll come down and help! He then got back into the van and left Ian to it!  We were not impressed! 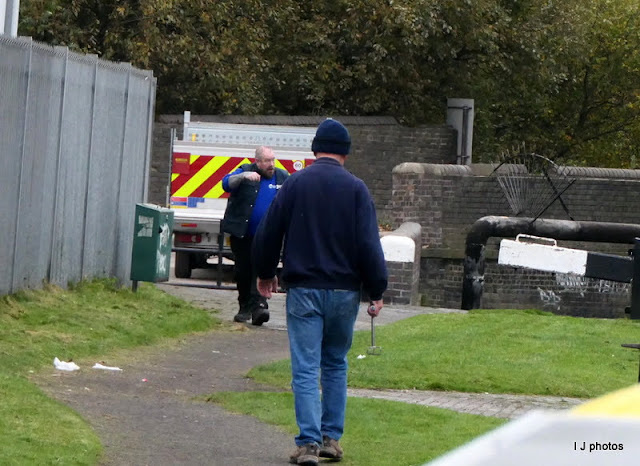 40 minutes it took to reach the bottom, much better than when we went up yesterday. At the junction I turned left to head back towards Black Country Museum. 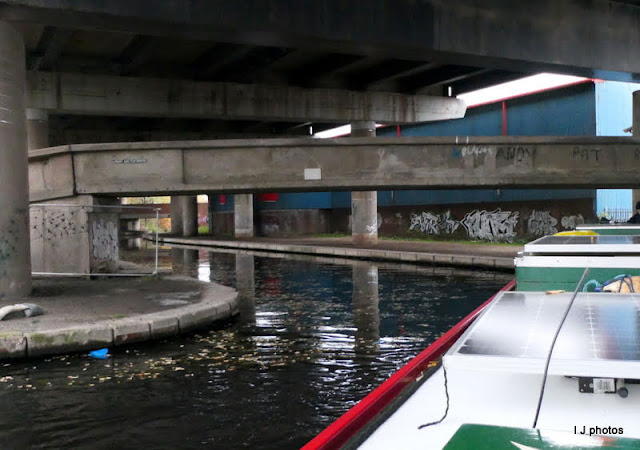 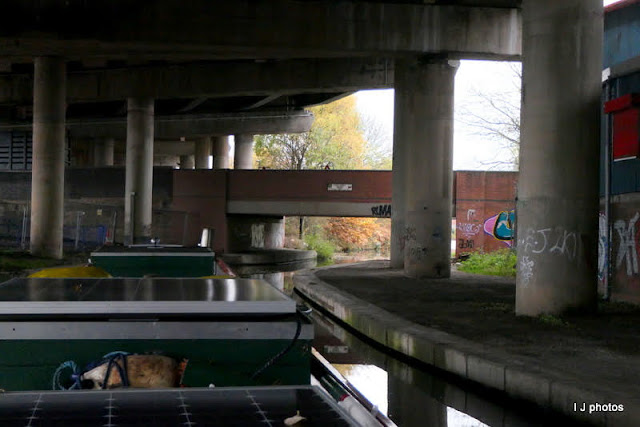 A stop to Sainsbury first and bollards by Whimsey bridge was the best place to moor. They were doing a deal of 25 percent off six bottles of wine so of course we had to stock up! By the time we had shopped, continued for a further 3 miles, had a very quick photo stop at Tividale aqueduct to see the canal beneath and arrived at Tipton Junction for the left turn toward the museum, it was gone 1 pm. 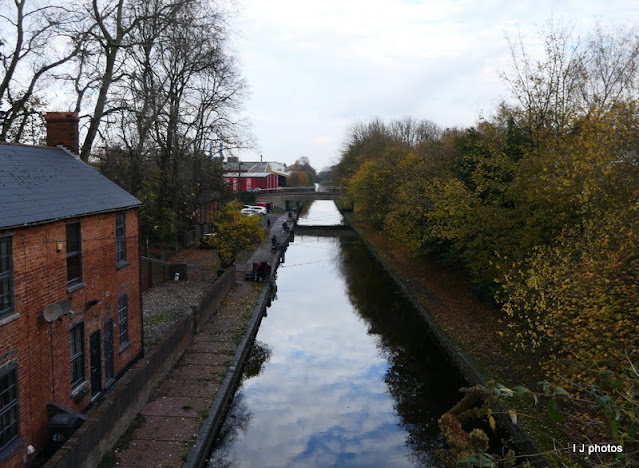 Didn't bother with lunch, not when the famous fish and chip shop was on site. For anyone who has never had fish and chips here, why not? The traditional way of frying in Beef dripping is delicious, my only regret is they only do fish and chips, no pies, sausages, saveloys etc and for me who is not a fish lover, that was my only criticism. But the fish batter was lovely and the chips scrumptious. Ian had what I left of the fish!

Plenty to see today, including school children!  I suppose this time of year the majority of visitors to the Black Country Museum are from the schools. But this didn't detract from our enjoyment, and most were very well-behaved. 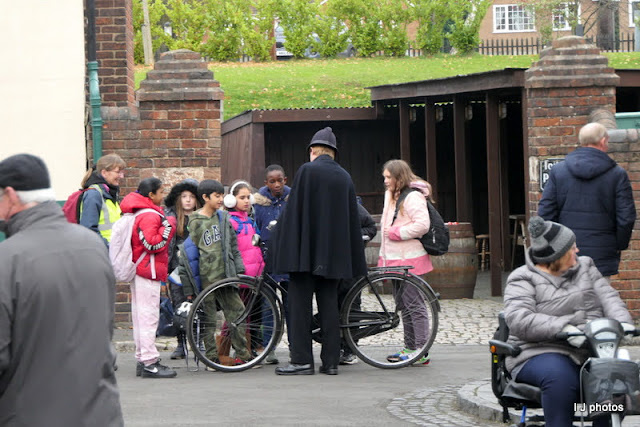 Of course, I had to show you the loo's. The smell must have been horrendous in those days and that loo in the bottom picture is one of the state-of-the-art toilets, a Tipper toilet. 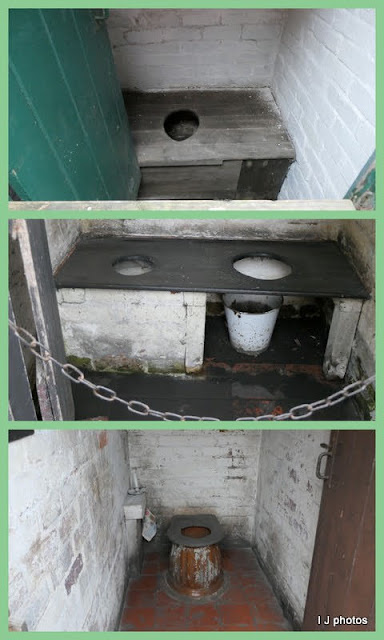 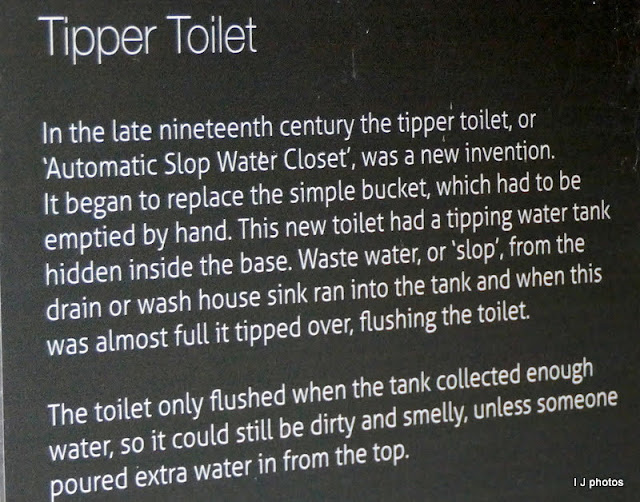 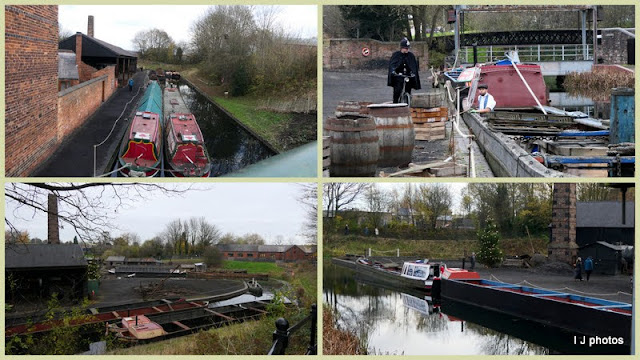 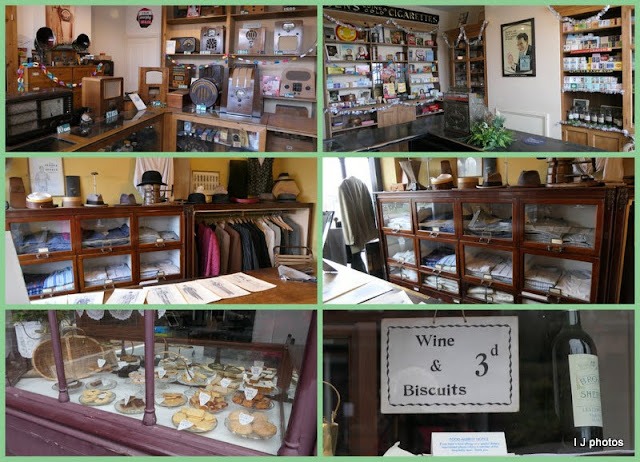 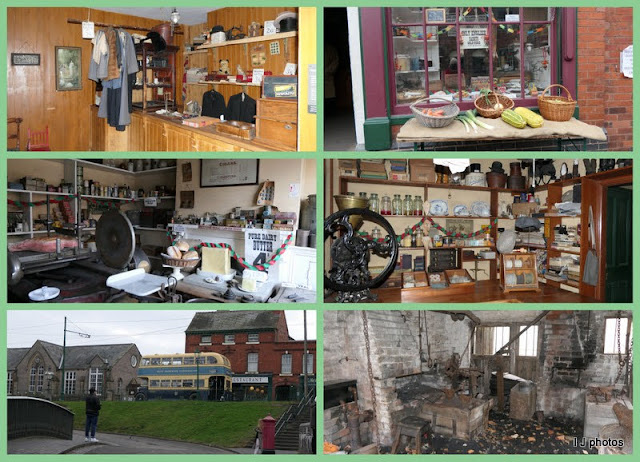 Do we stay for the full 48 hours which this mooring allows? Not sure because we really don't want to be travelling over the weekend. The weather looks awful over that period so we may leave tomorrow and make for Pelsall. 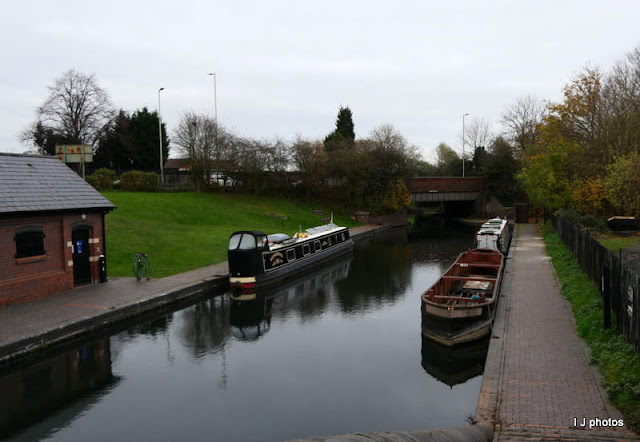 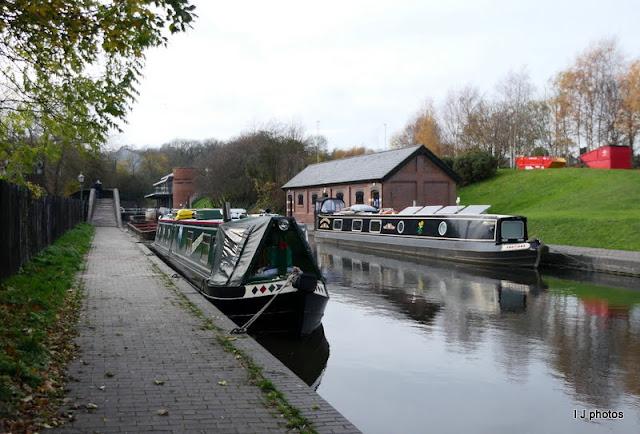 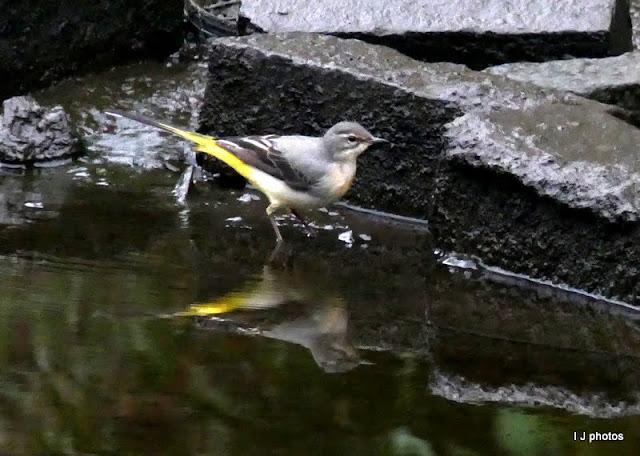 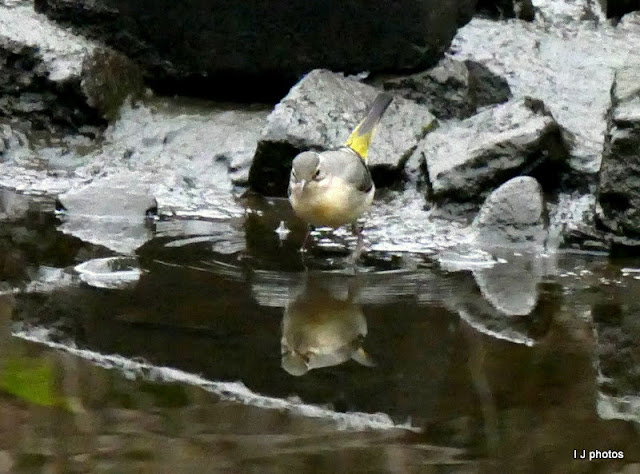 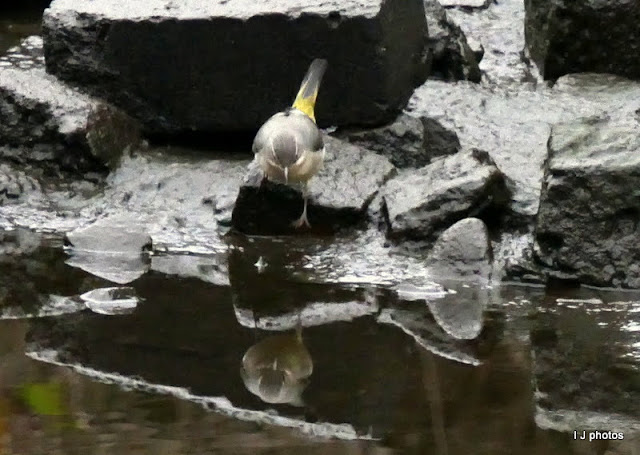 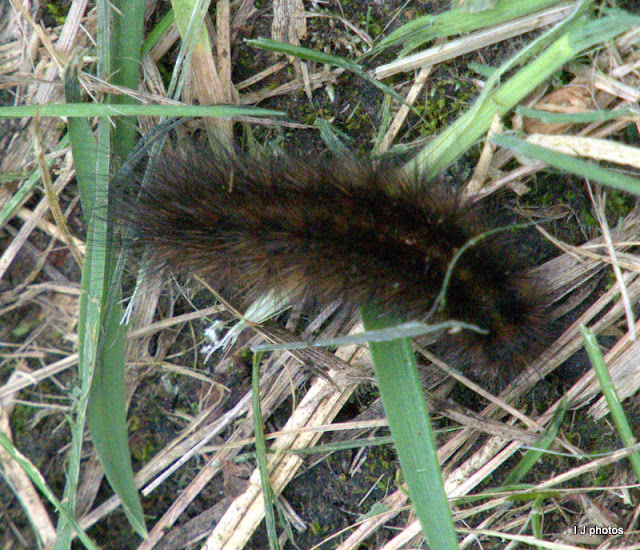 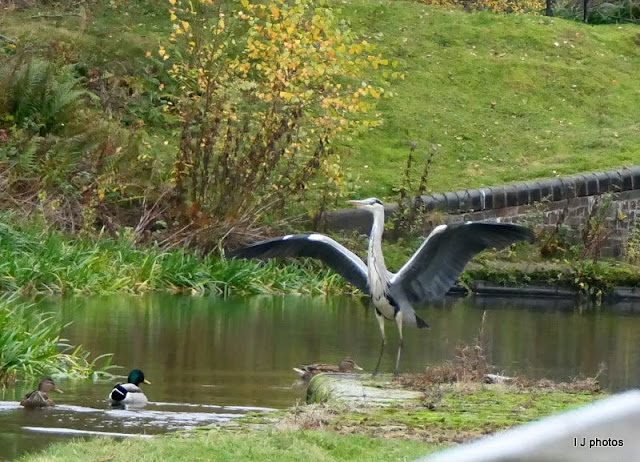 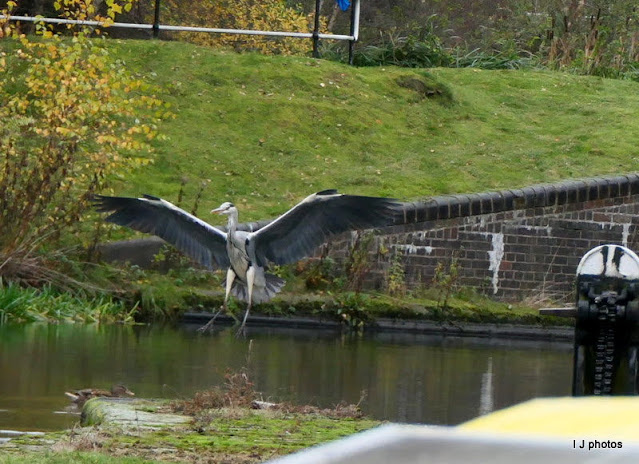 Posted by Ian and Irene Jameison at 5:06 pm