Collared for an interview with Argentine students.

What a wonderful start to the day, All the troubles of yesterday disappeared as I looked out on blue skies, glorious sunshine and a slight frost coating the ground. A good night was had and even though we were very close to a road, hardly a sound was heard. This mooring is a little gem, probably not even used much as it's not shown in Nicholson but well worth stopping at. 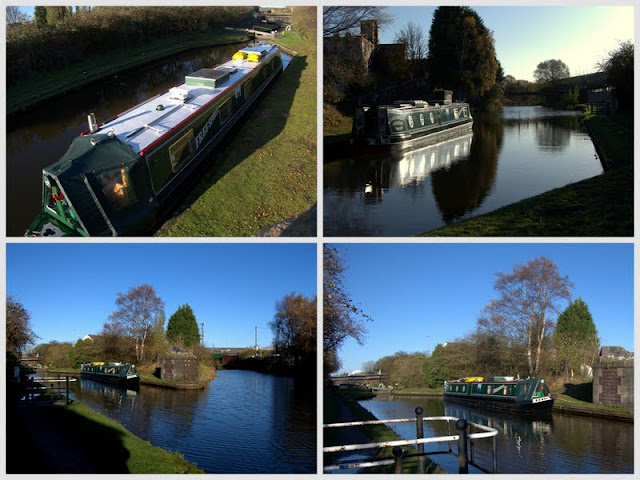 Before we could leave, cards had to be posted to Australia, New Zealand and Holland. The last posting date for oversea (except Europe) is on the 6th December and with a post office back down the flight, Ian was sent with strict instructions to purchase the correct stamps and make sure they were posted. Then we set off for Brum.

For once, we had a most uneventful journey, water was deep and we managed a good 4mph, only slowing for those narrows. Took these photos on route. 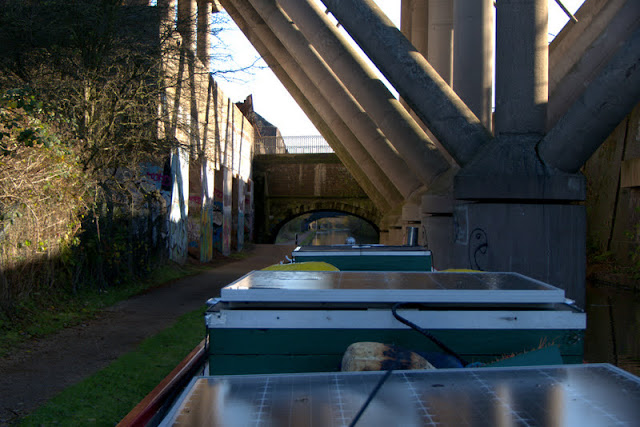 Having set off feeling warm, by the time we reached Birmingham I was beginning to feel the cold. The wind had picked up and my goodness it was icy. We had cruised 6 miles to reach Sheepcote bridge with the moorings just beyond, no wonder I was starting to chill down. This time of year we are pretty much guaranteed to find a mooring and such was the case when we arrived. That wind was beginning to be a nuisance, blowing away from the bank and as I took the boat in, I struggled to bring FS to the side. Ian leapt off with the center rope and just about managed to control her. and bring her in. I jumped of the stern and whipped the stern rope through the ring and back around the dolly. Making her secure meant I had my derrière pointing toward the towpath.  Now why am I telling you all this? Well because our mooring antics were witnessed and filmed by a couple standing on the towpath and they would have got a lovely shot of my huge backside! Would no doubt have filled the lens! Anyway, as soon as FS was secured they came over, introduced themselves and asked for an interview! They were Argentine students over here for two months doing a thesis on the English canals. Our canals have fascinated this couple for a long time and when they had the opportunity to come over and study them, they jumped at the chance. We couldn't refuse their request and before we knew it, microphones were attached to clothing, camera turned on and the interview started. Most of it was about our lifestyle, how we coped in winter, cost, why did we decide on this way of living etc, etc, and after a good 15 minutes I could see Ian starting to shiver. I still had all my outer winter gear on, but Ian had left his coat in the boat. By the end of the interview he was shaking with cold, the first time I have seen him like that since he had pneumonia during his chemo back in 2009. Once detached from the microphones, he nipped inside for a warm leaving me to finish our conversation. A promise of the photos taken, and the edited interview will be sent to us by email, now won't that be something to look forward to. 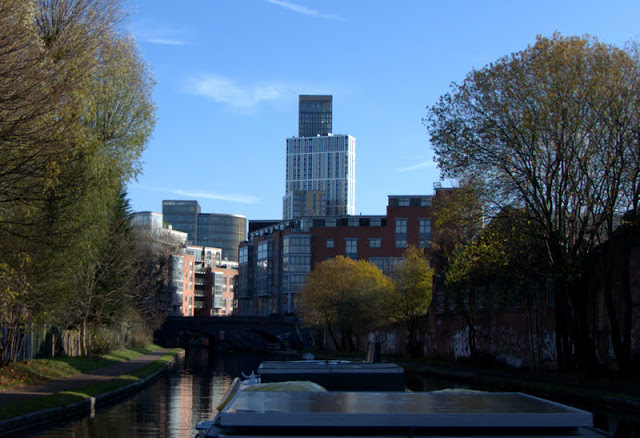 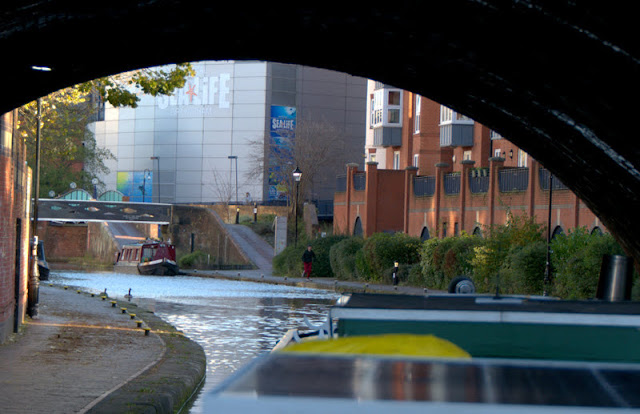 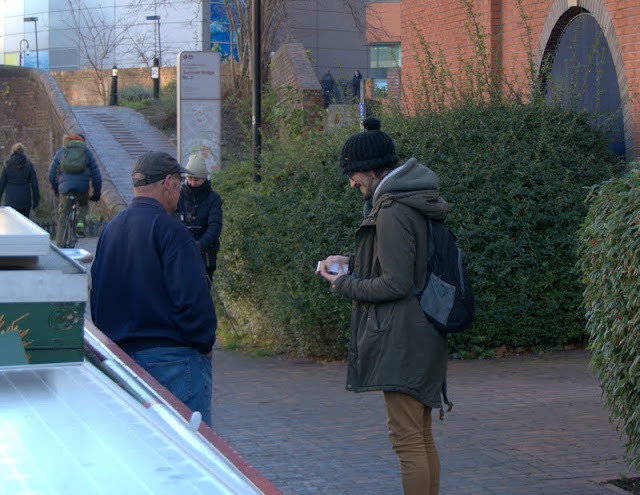 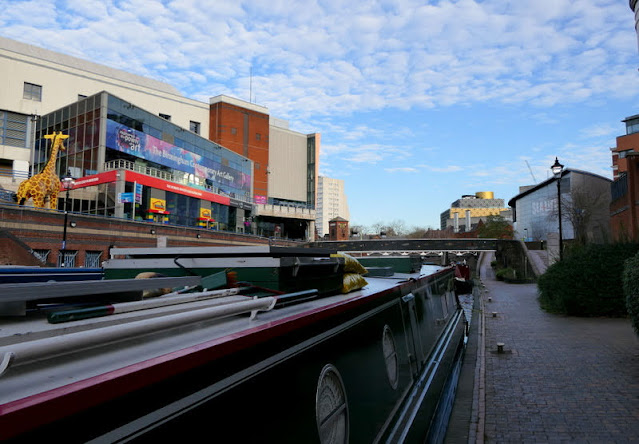 Once Ian was warm we headed into town. A German market was on and we fancied seeing the Christmas lights. I think both of us were a little disappointed. The market was more of a food market and I thought they could have done better with the lights. It was crowded and felt a little uncomfortable being close to everyone. so after a couple of hours we headed back to FS. 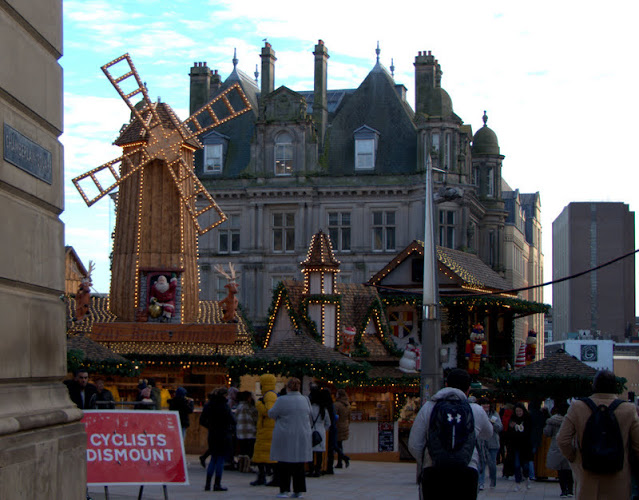 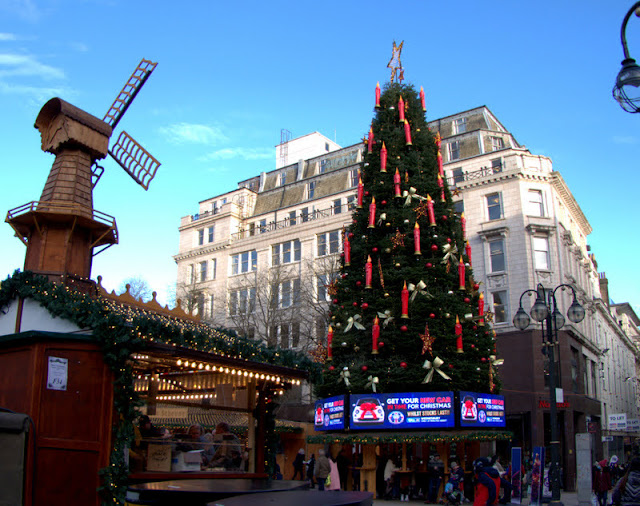 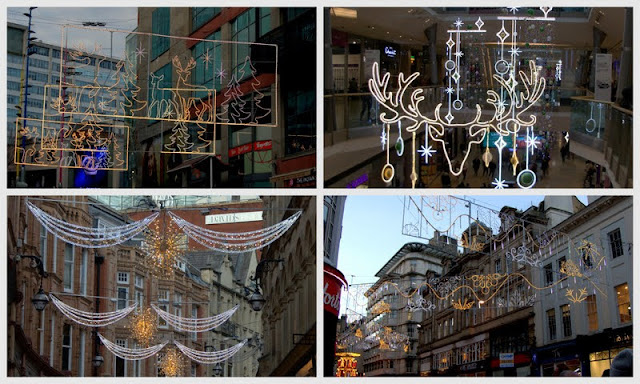 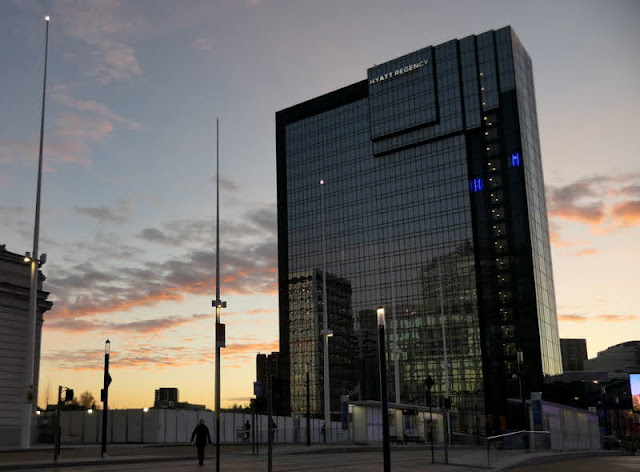 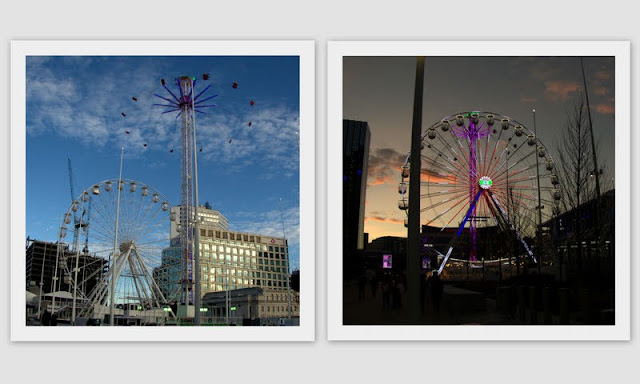 Our diesel was getting a bit low, so Ian phoned Cambrian Sherborne wharf for a price. At £1.05p a ltr I don't think we will be topping up here, especially as we can get it at Fazeley for 85p ltr. Off then tomorrow to do Farmer's bridge and Aston locks, 23 in roughly 2 miles! 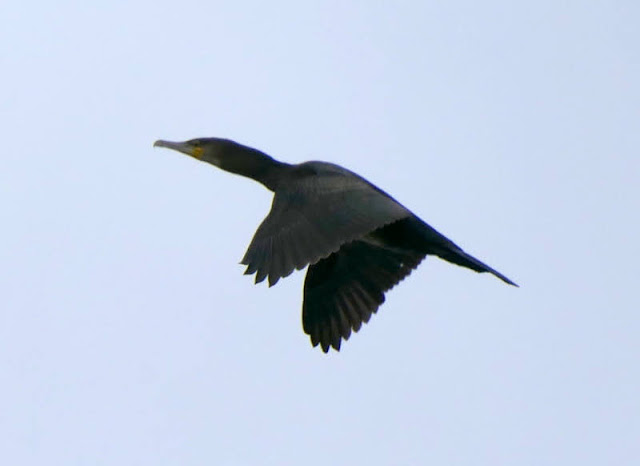 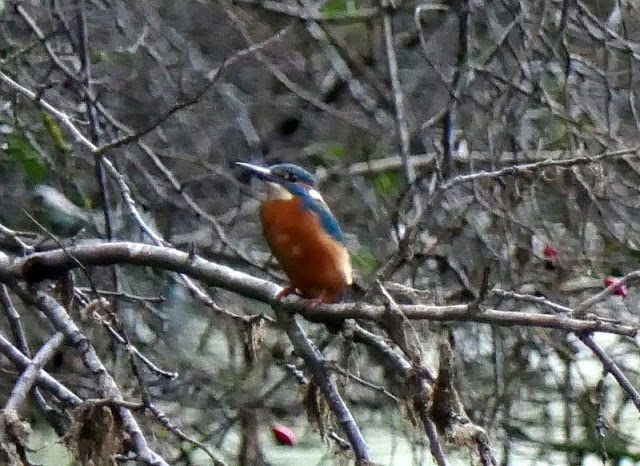 Posted by Ian and Irene Jameison at 4:47 pm

Did you mean that you called Sherbourn Wharf for diesel prices?

Quite possibly, I should have consulted my man!