'She who must be obeyed' (Sat Nav diva) was at it again. The route she wanted us to take to Bridestones near Todmorden seemed an awfully long way around. Almost the same scenario as two days ago when she tried taking us to Beningbrough via York, we ignored her then and we ignored her again. Instead, we found another route through, but a message appeared on the Sat Nav screen saying Toll road ahead. Oh well, only another 40p to pay then, we thought. But no....this time the road led us to Dalby Forest and it wasn't a toll road at all!

Wow, what a fab place for a visit. Owned by the Forestry Commission, a fee had to be paid to travel through their land. Barriers with number plate recognition allowed us in, but would not allow us out until the fee had been paid. Oh well, as we are here, we thought. Stopping at the visitor center we asked the question of how to pay. "When you leave, just key in your number plate digits and letters and the fee will come up" she answered. We also asked about Bridestone Rocks. Still in the Forestry Commission land, it was but a 3-mile drive further on to the car park, so it beggars the question as to which way 'Miss annoying' would have taken us 'cos all roads to Bridestone lead to Dalby Forest! Anyway, what a great walk. Some very steep climbs and equally steep descents, but worth it in the end. The stones were not as impressive as those at Brimham rocks but still spectacular in their own right. 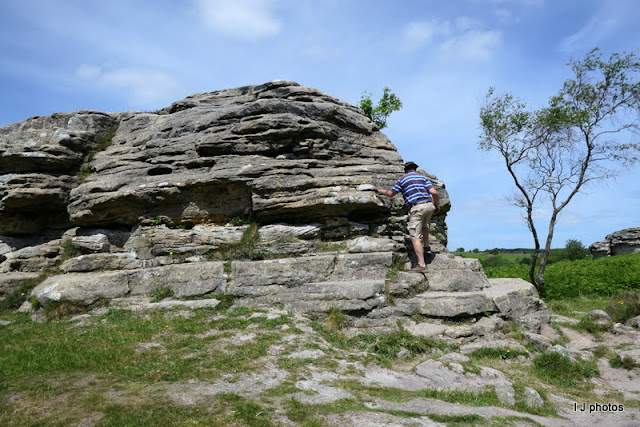 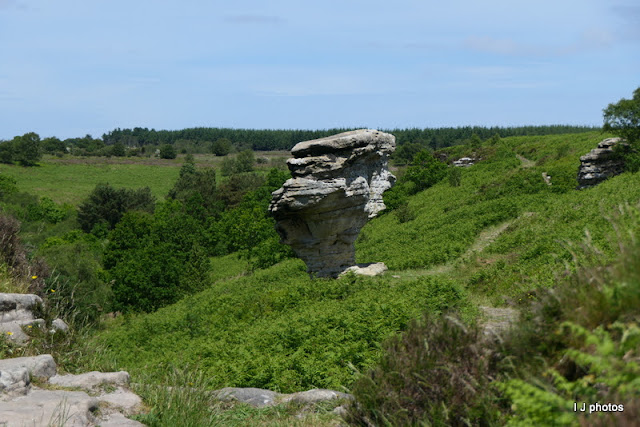 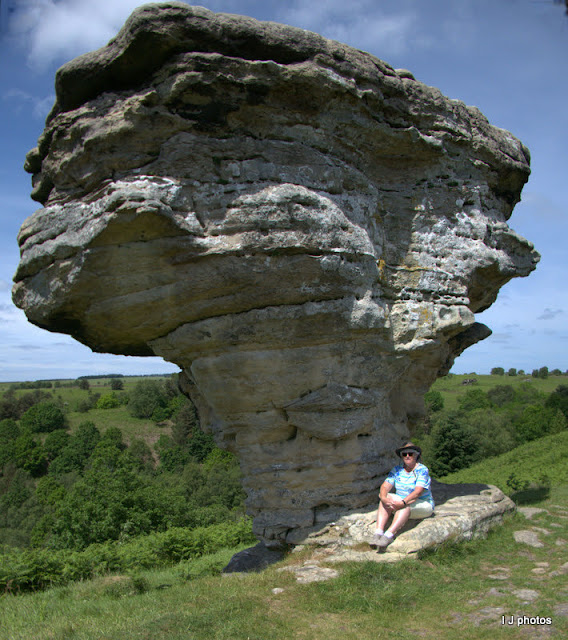 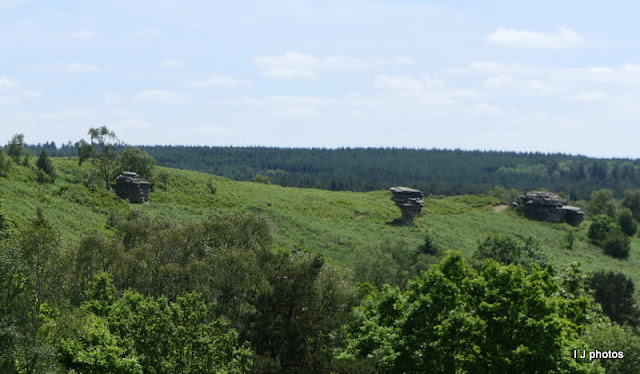 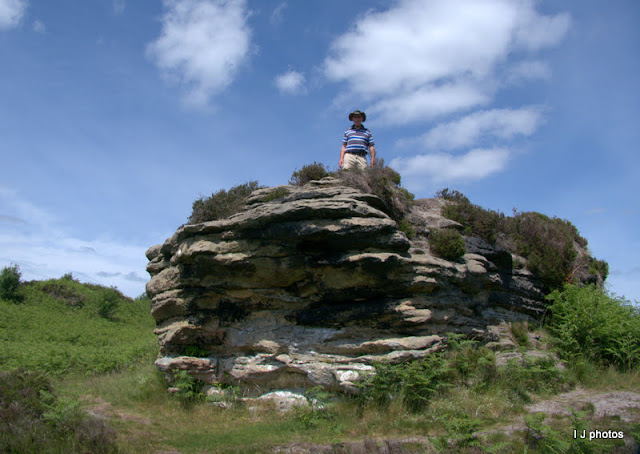 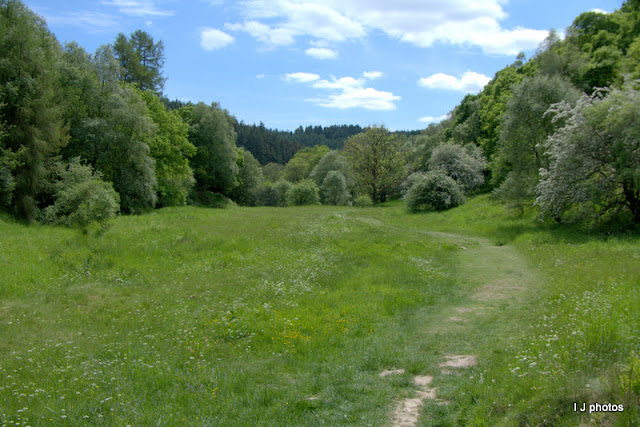 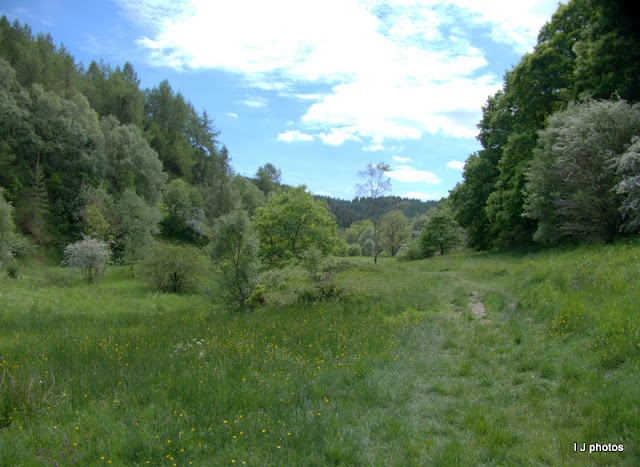 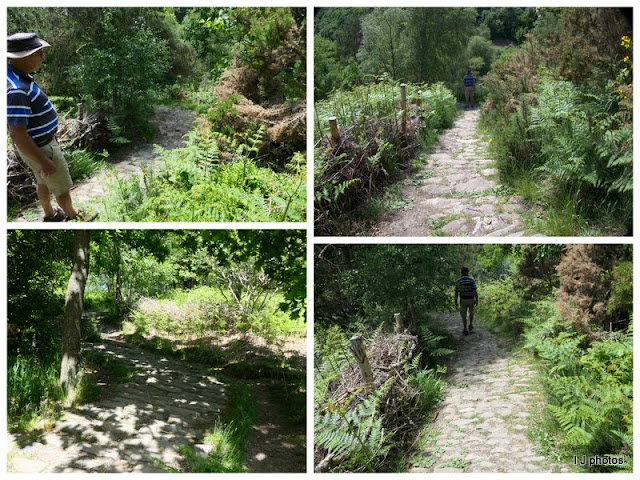 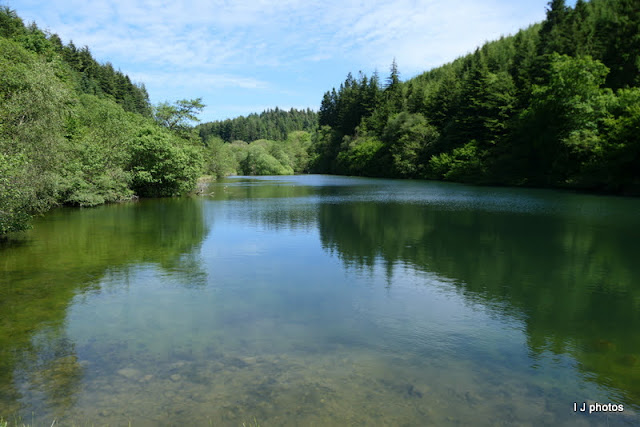 Having spent several hours enjoying the landscape and walking roughly 4 miles, we left to drive to a stop for the night. First we had to leave the Forest and through the barriers. A paystation was found and Ian keyed in the number plate characters. He came away looking shocked. £9 was the charge, a far cry from the 40p we had anticipated! Worth every penny though and I expect we will return to explore this forest in the future. Anyway a parking spot was found on the Moors, so rural that we only have the sheep as company and the sound of the wind whistling around MB.  Tomorrow we may head towards the coast, a lot depends on if those thunderstorms forecasted by weather forecaster Carol comes to fruition. 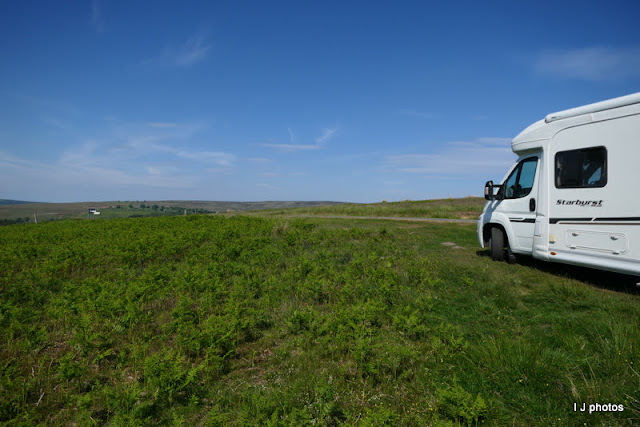 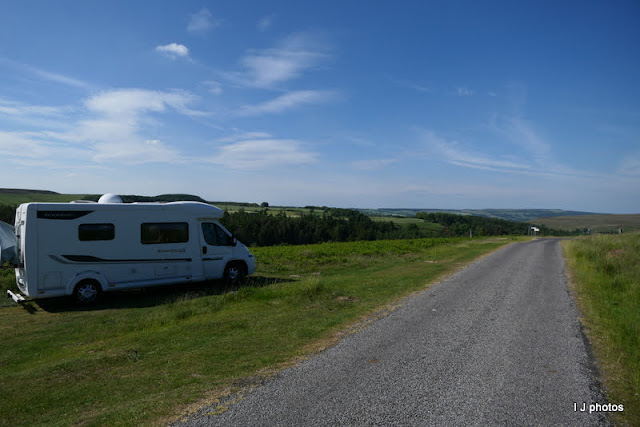 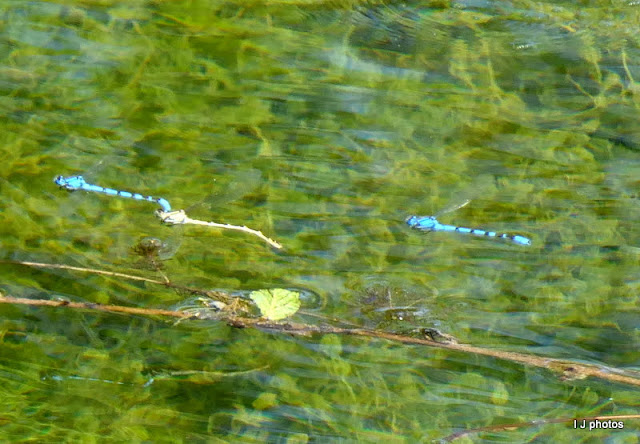 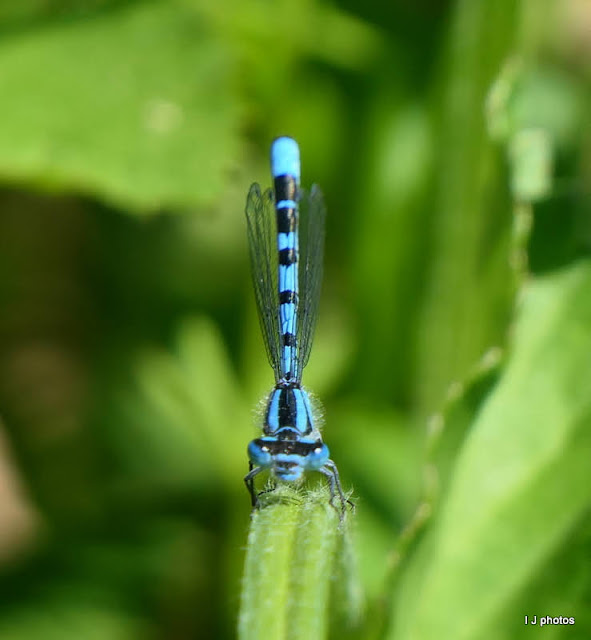 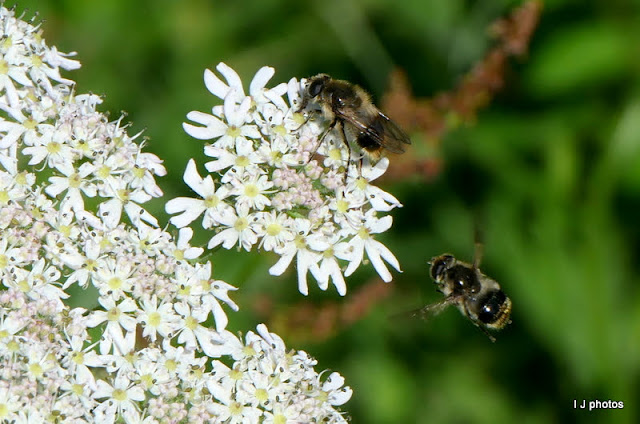 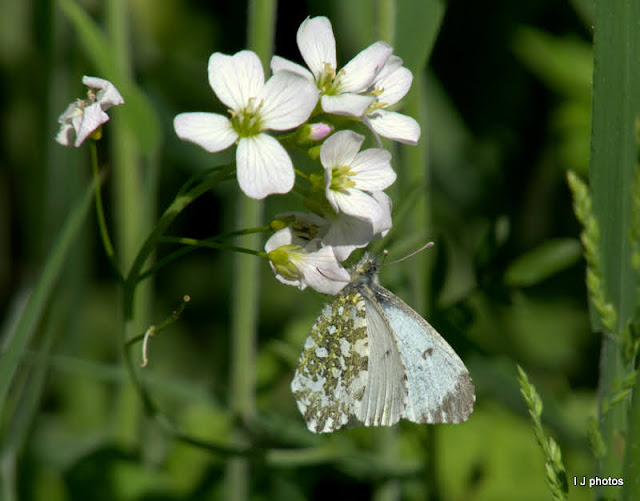 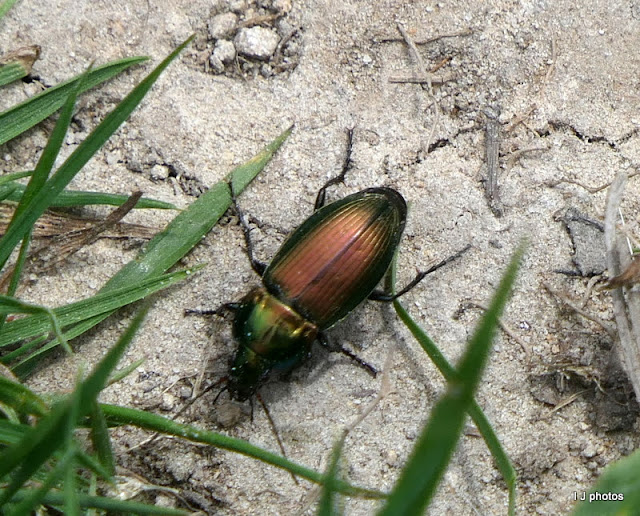 Posted by Ian and Irene Jameison at 5:46 pm