An ungainly way to climb a sand dune.

Were we a little disappointed in Bamburgh Castle? Well, yes, I suppose so. The castle itself was very impressive and it wasn't as if the state rooms were closed, in fact there were rooms a plenty to see, some very opulent. The grounds were also well maintained, as was the tearooms and seating areas. No I think it was more the way the social distancing was worked. 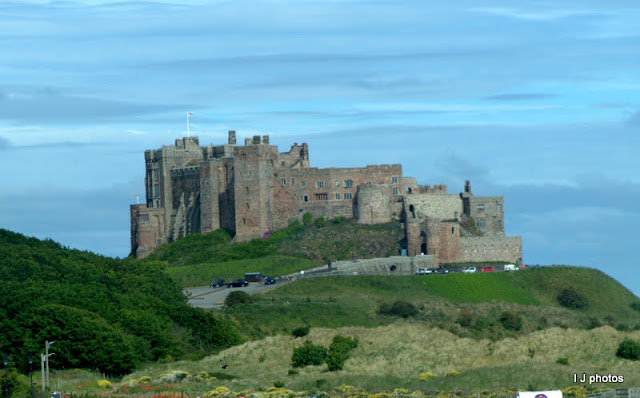 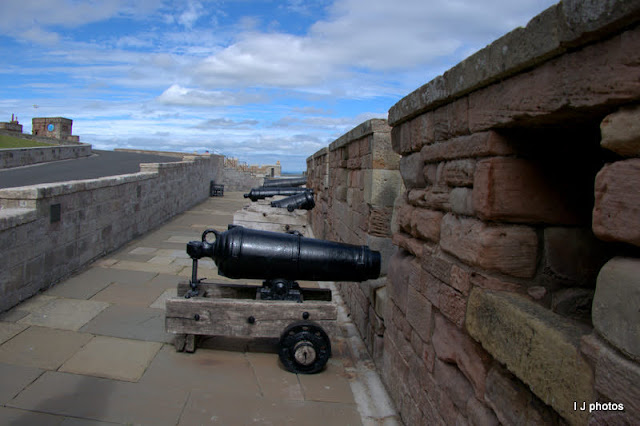 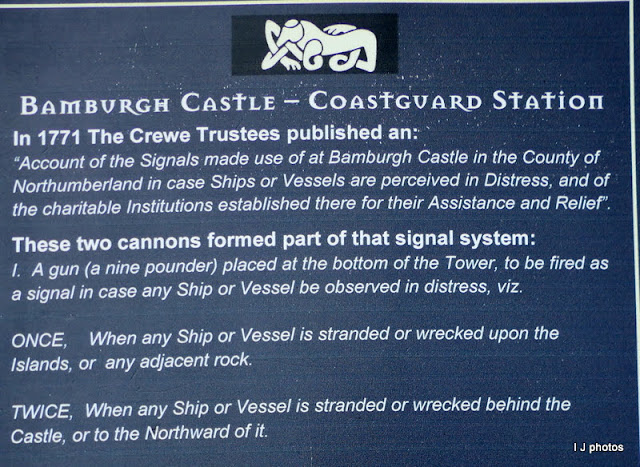 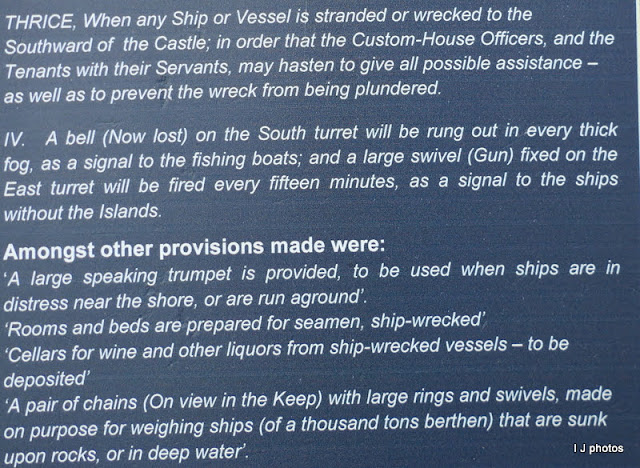 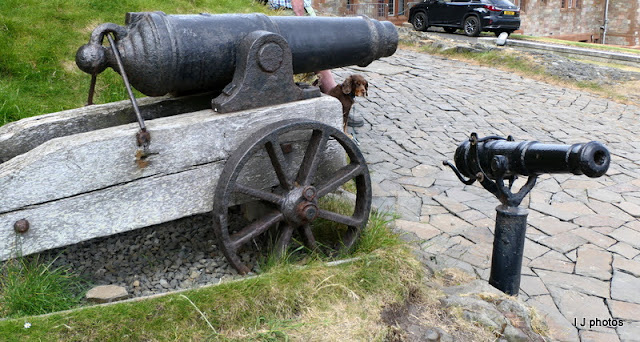 It was a one way system around the castle, all well and good but in their small aviation museum artefacts of the WW2 era was being shown, and because it was as I said, small, if one person stopped to read the information boards, then we all stopped. Consequently, a jam occurred with us all hemmed in, and for a strange reason I got very panicky. I couldn't wait to get out and do not want that feeling of claustrophobia again. Before Covid I was fine but now.....Anyway, the castle rooms were only marginally better. Queues had formed to get in and only one person directing the flow. Once in the rooms, it was down to our discretion to keep the distance. Folk being folk, not many bothered, and a lot of sidling past occurred. If the visits could have been timed, or if  guides could have been stationed in the rooms making sure we all stayed apart, things would have been better. 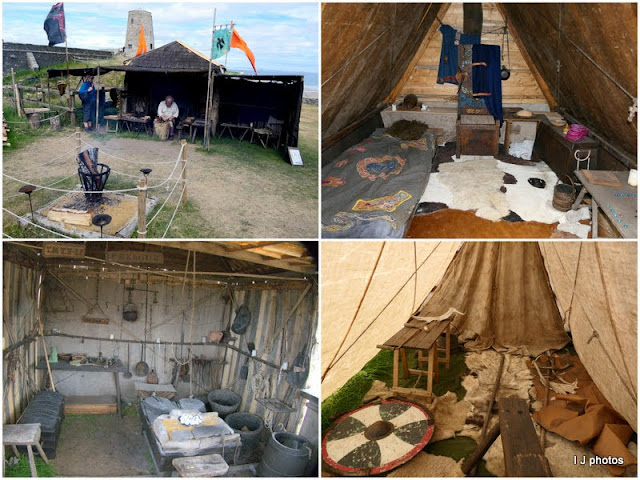 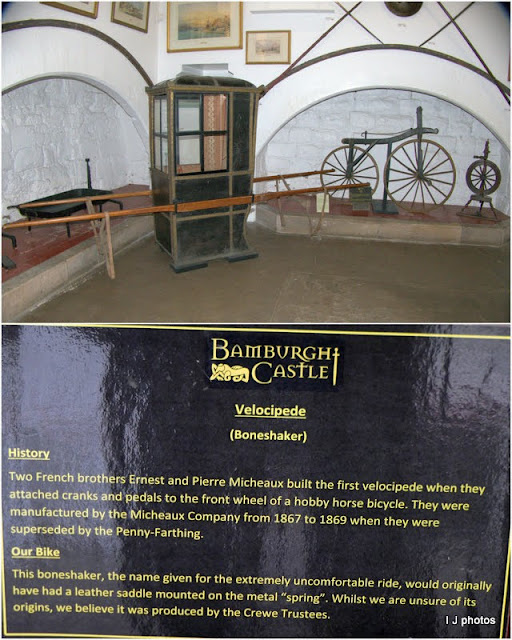 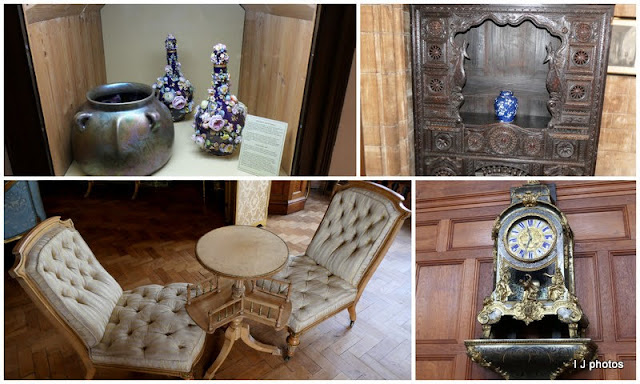 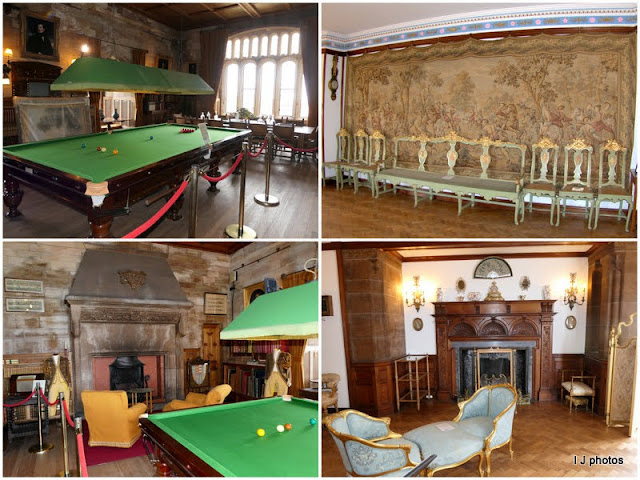 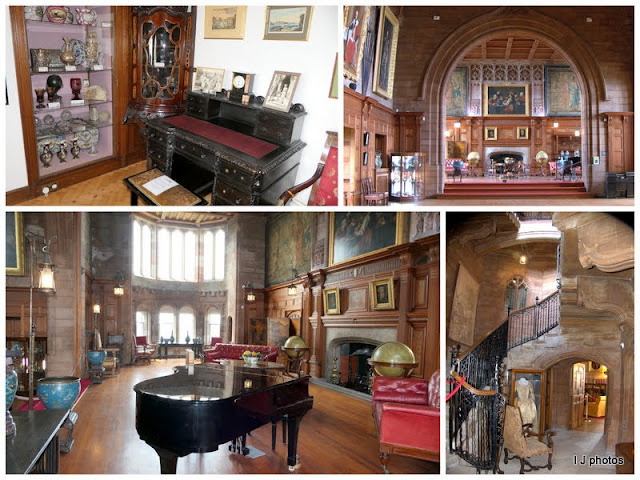 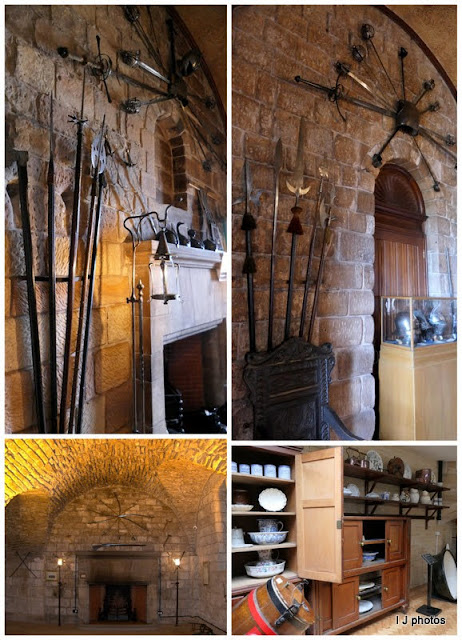 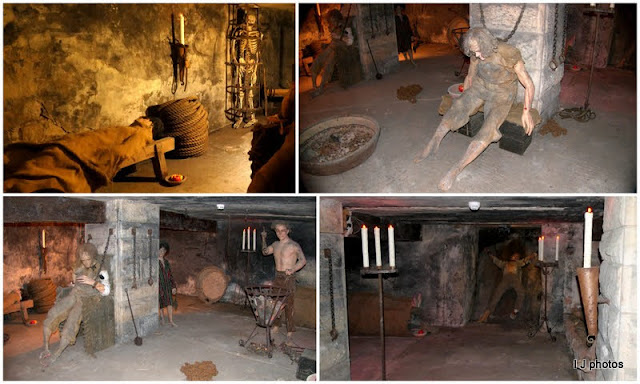 The car park costing £4 was for the day, so we once more headed down to the beach. We overlooked the beach, and the only way to get to it was by negotiating the sand dunes. The fine deep sand, difficult on the way down, but a nightmare on the way back up almost defeated me. Ian, the athlete he is, almost ran up and made it look easy even though his feet still sank into the sand it was almost like he was wearing snow shoes. Me on the other hand...ungainly me....could not climb up the dune without collapsing and resorted in the end to crawling up on hands and knees, much to Ian's amusement!  What a work-out, though! Who needs a gym when you have those sand dunes! 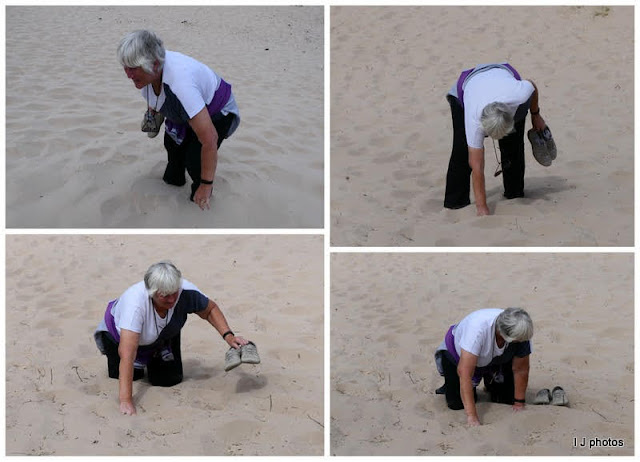 We are desperate for a laundrette and thought we had found one in Belford. Parked up, went to see where it was and found, to our horror, a fish and chip shop! Not sure I want our smalls smelling of oil!

In a way going to Belford was beneficial because not 1 mile from the village was Sunnyhills Farm Shop and a Brit stop for motorhomes. It even has water, and the shop was stocked with the most amazing goodies. Here we stay for tonight and, with water on tap, will wash the smalls by hand. As an added bonus, they open at 9 am for breakfasts. I think we know where we will be going in the morning. 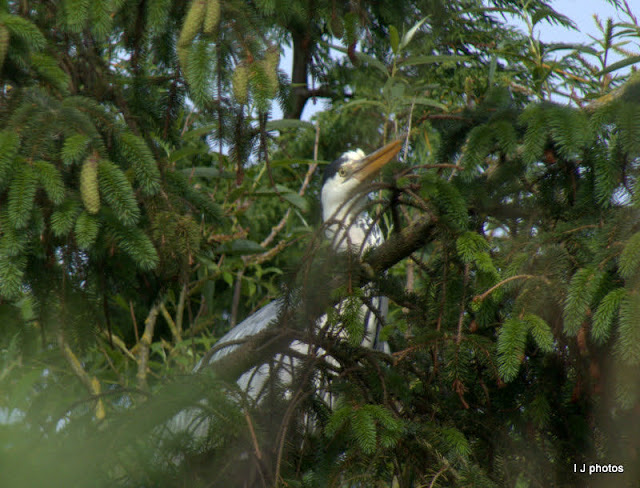 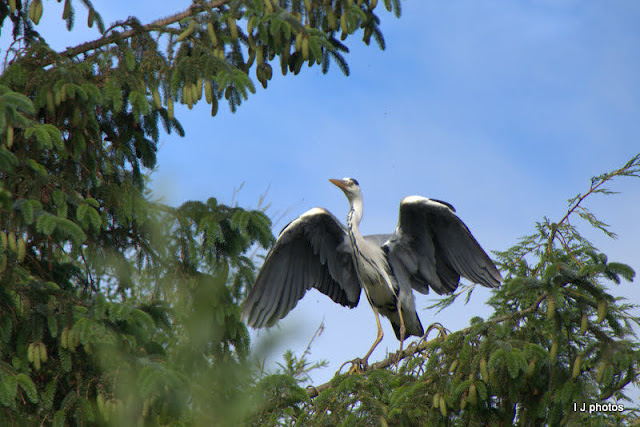 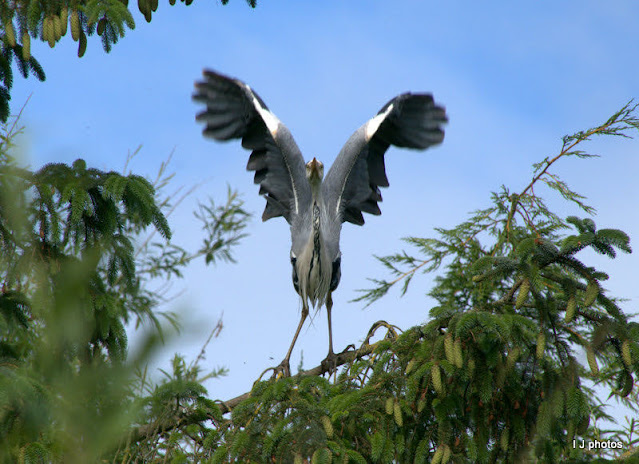