I read about St Marys Church and the gravestones after visiting the Abbey yesterday. In fact, a title caught my attention, '7 Secrets of St Mary's Churchyard that will freak you out'. It was fascinating reading, especially about Bram Stoker the creator of the  vampire story Dracula. He lived in Whitby between 1890 and 1896 and apparently the Church was the setting of an incident in his 1897 story. And then there was the folklore stating that the skull and crossbones on two of the graves was Count Dracula's resting place. Hmm, could it be? To know the true facts, read HERE 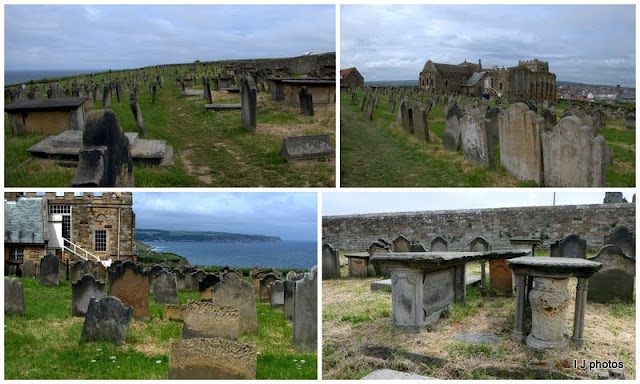 Amongst all the stone graves, one stood out. It was made of cast Iron with the name of George Chapman and his children who was laid to rest here. I haven't as yet been able to find out much about him other than he was an engineer.  But why make it from iron? Is it holding something more sinister? 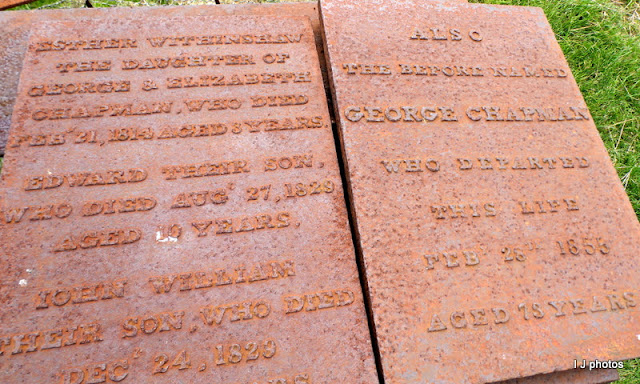 Looking out over the harbour, boat tours were heading out. This one caught our eye as it could have been a replica of Captain Cooks, Endeavour. Judging by the amount it was bucking and rolling, the sick bag would no doubt be in constant use! 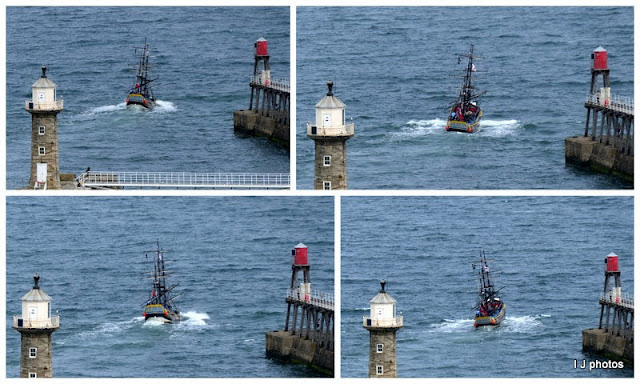 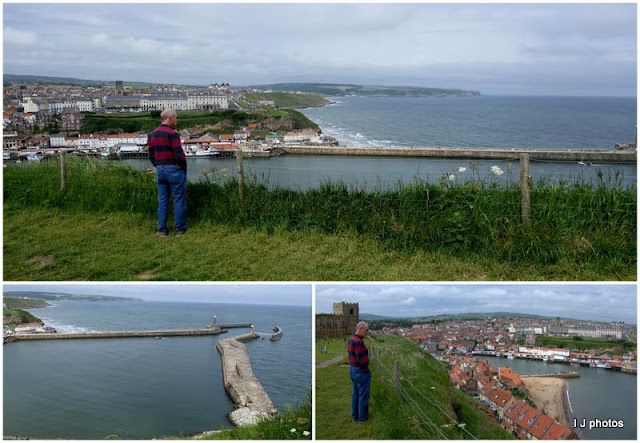 One of the 'must do's' in Whitby was to climb the 199 steps to St Marys church. Now here lies a mystery, and not just by us, it seems.

We first counted every step on the way down, I made it 207 and Ian 200. Strange! Then on the way back I counted 208 and Ian counted the exact number of 199. How can that be? This paragraph taken from Whitby's 199 steps

So are there 199 steps? Despite their name, there is a lot of dispute of how many steps there are. Some people believe there are 198 because you shouldn't count the final step to the top, as this is not a step, it is in fact the top. Others believe 200 because of the step from the bottom onto Church Street. In 1761 John Wesley counted 191, and in 1800 guide books of Whitby 194 were counted.

Quite how I managed to count well over 200 is beyond me! My thought is that there are breaks in the flight and maybe I should not have counted these as a step. Anyway it's still baffling and although the suggestion was to do the count all over again, both agreed that would be a very silly idea! 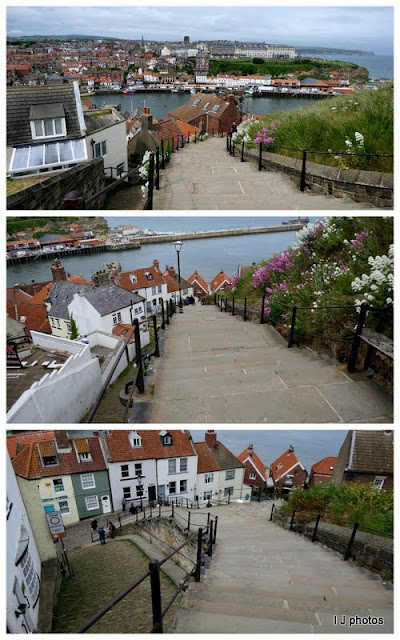 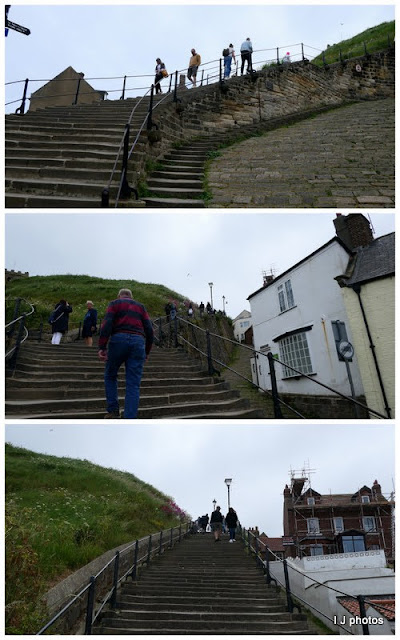 On the way back to MB the church had opened its doors. To look inside was an eye-opener. The church was founded about AD 1100, but the interior furnishings are Georgian, dating to the late 18th century. 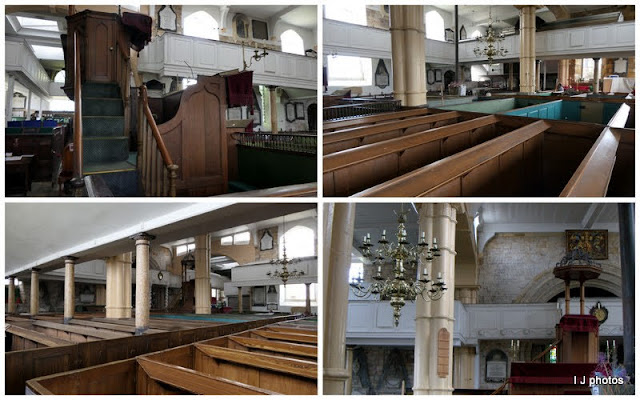 There is also many myths and legends surrounding Whitby. This was pinned to one of the pews. I have made it into two halves to make the wording larger. 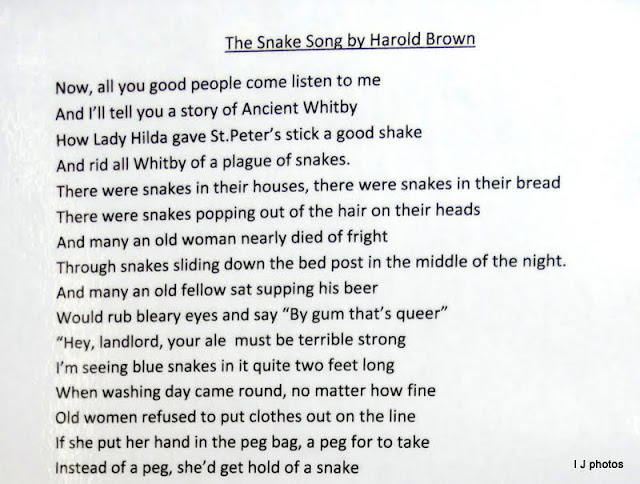 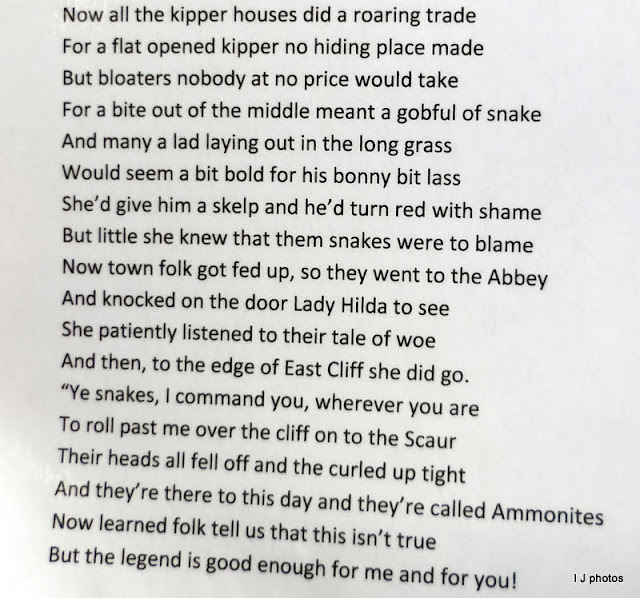 Rain had been forecast for the afternoon, so where and what to do. There was another English Heritage Priory called Mount Grace at Northallerton. The gardens are open but not the manor house, but it still seemed like a good place to visit. We headed off then to Cod Beck reservoir at Osmotherley. There was another wild camping site by the reservoir and very near to the priory, that would do for tonight. On arrival and with the forecasted rain still not present, the walking shoes were put on and we did the 1.5-mile walk around the perimeter. Just got back when the rain started. It's now fingers crossed in the hope that this rain will have blown through, and a fine day will be on the cards for tomorrow. 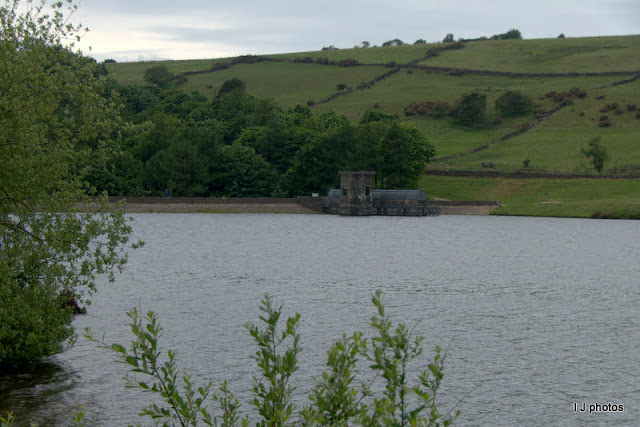 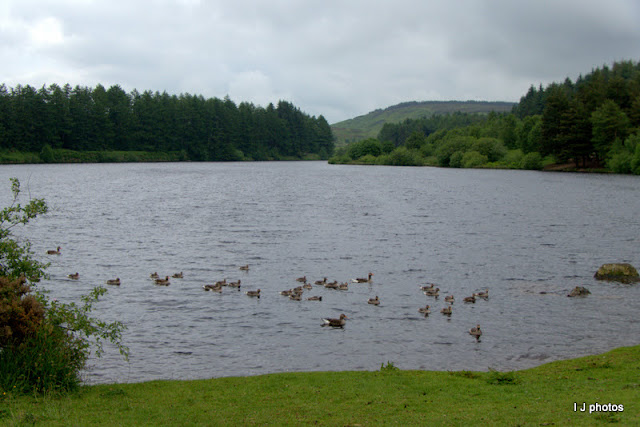 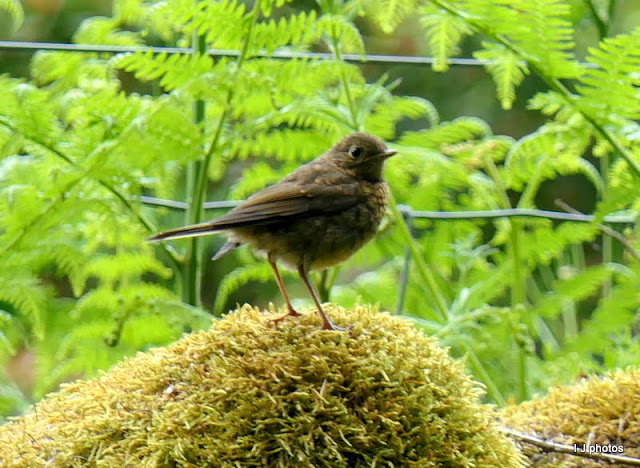 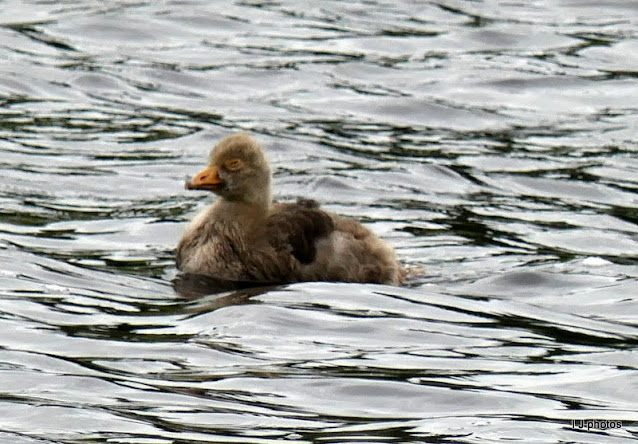 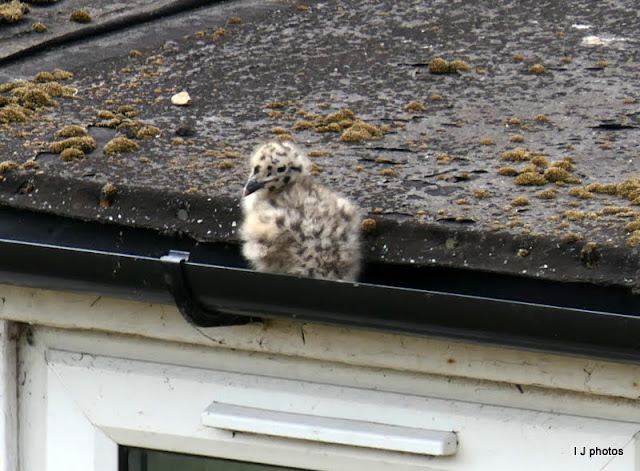 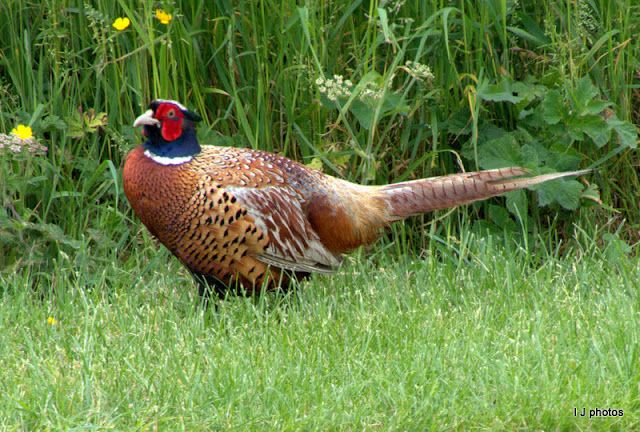