We changed our minds...a bit late in the morning but the two visits which we had planned for today got pushed aside when Ian found another Jet Boat ride "The only white water rapids jet boat ride in Australia" Set on the River Huon at a place called Huonville, we couldn't pass that by now, could we? This was a 'must-do' at all costs and then a chance remark from a lady in the showers this morning mentioned a brilliant cave system at Hastings, another of those "let's go do that today" scenarios.

The Hobart Convict Penitentiary and the Cascades Female Convict Factory, both in Hobart, were the two tossed aside for the thrill of riding the Jetboat. But all may not be lost as we may get to do them before we leave Hobart in three weeks time. So off we went heading South, not the route we had thought of taking as North was the direction we had planned. Just 35 minutes later we pulled into the carpark and was both amazed and delighted that, when enquiring about the next available Jetboat, we were told we could go in 30 minutes and we were the only two onboard. 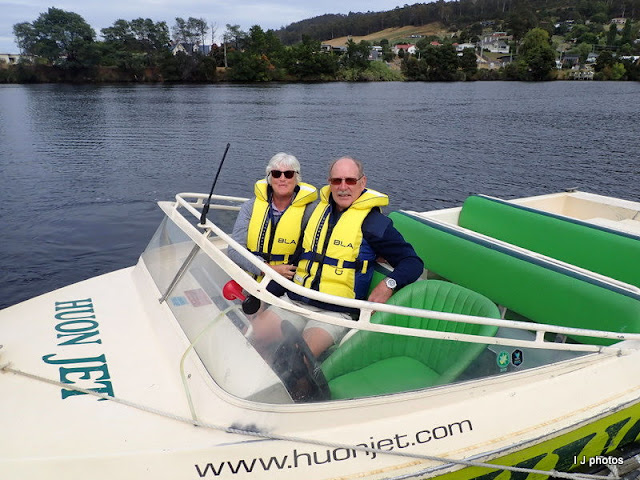 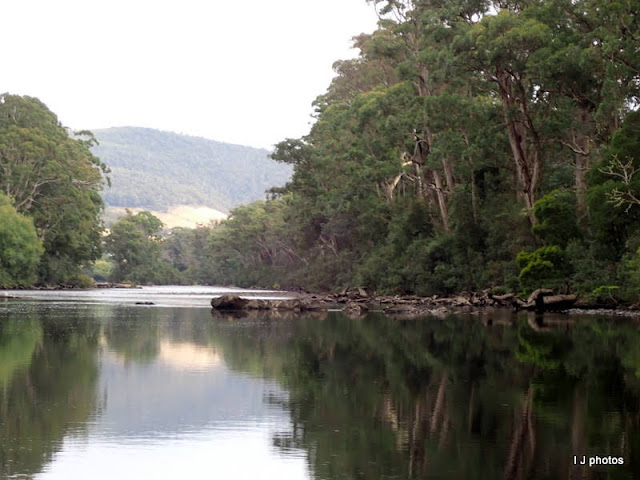 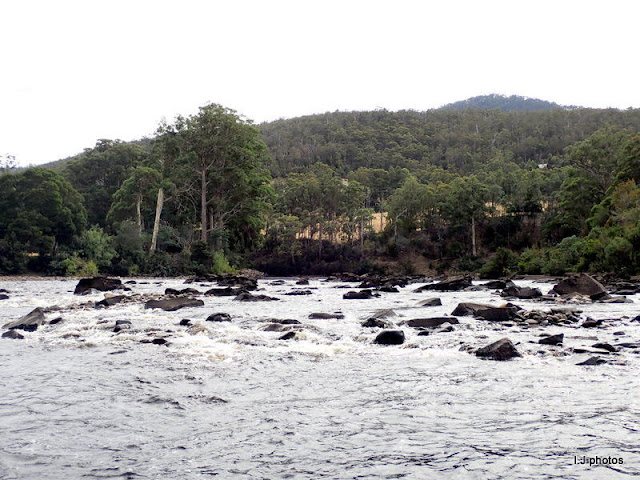 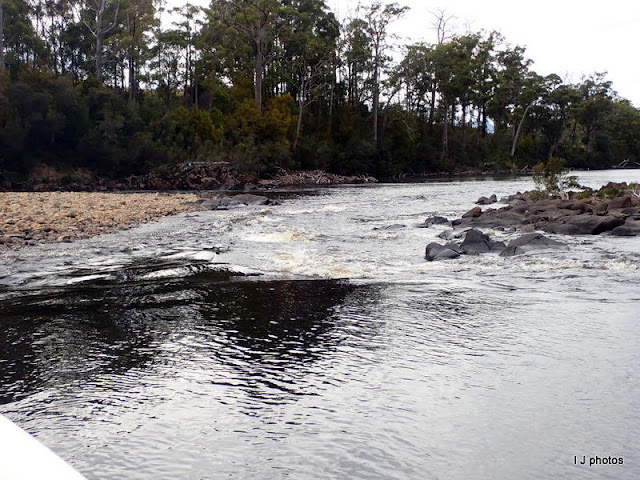 Thoroughly enjoyed skimming over those rapids at high speeds and off course the 360 deg spins, always a thrill, and we didn't get wet either, sitting in the front instead of the back. Definitely one to recommend.

Another 60-minute drive South took us to Hastings, along almost deserted roads. This turned out to be a blessing because driving along a straight road there on the roadside was what appeared to be a Hedgehog. In fact, it was the Australian Echidna. Not at all fazed by my appearance, just kept sniffing out tasty morsels. I do hope it doesn't end up as roadkill. So many on the roadside today, mostly Wallaby, and thankfully not a dead Wombat to be seen. 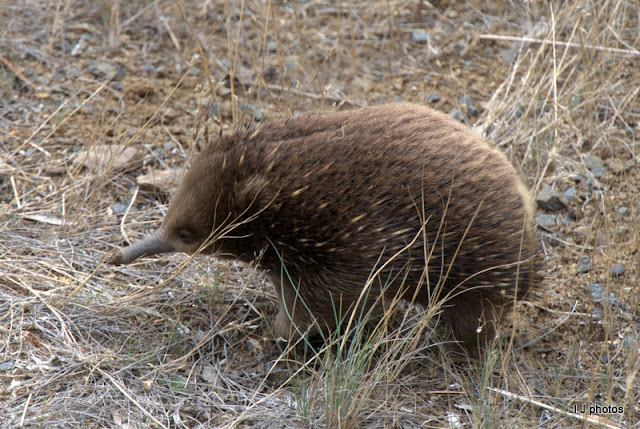 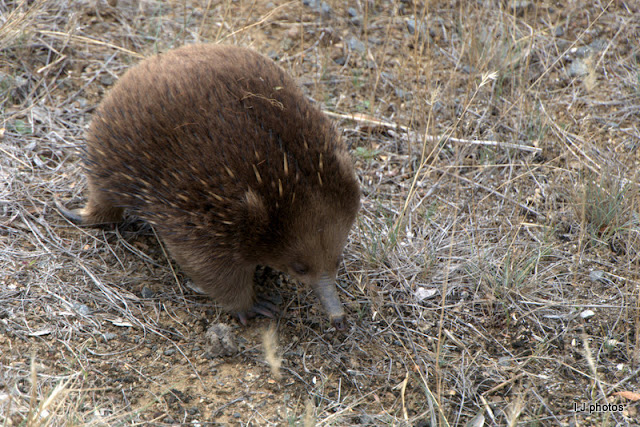 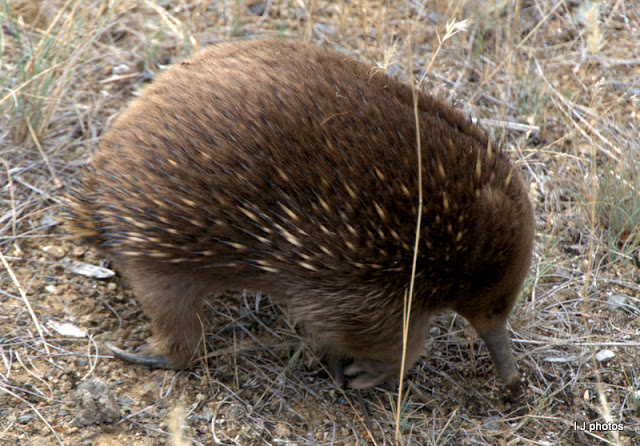 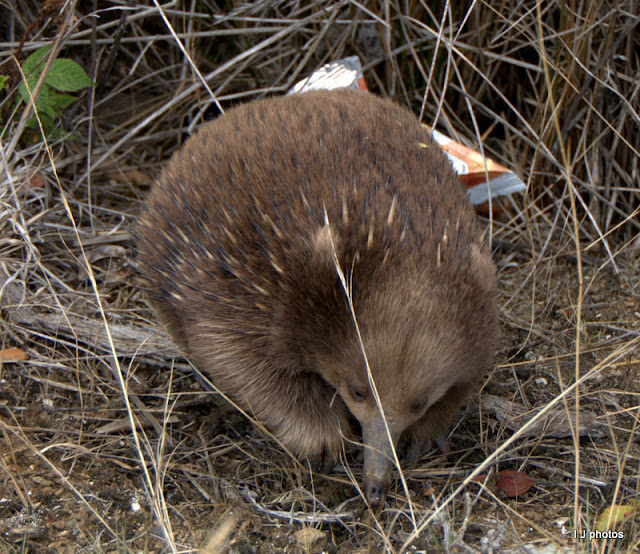 The Newdegate Show Cave stretched for over 2k but we could only do about 400m. To go further this would become the true caving experience, rope ladders, abseiling and crawling through small tunnels and crevasses. What small section we saw was truly spectacular and well worth the $19 each. 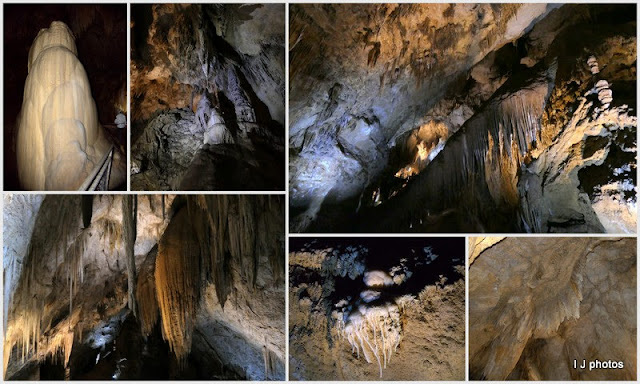 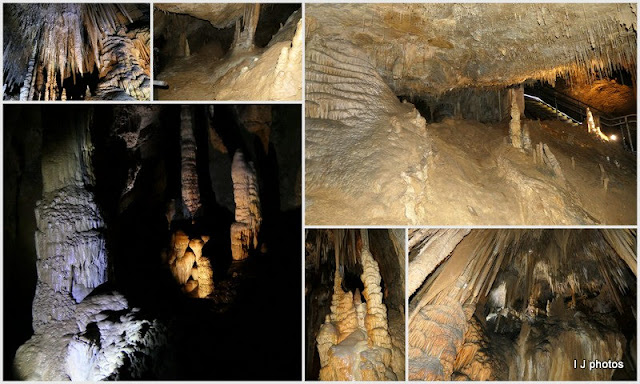 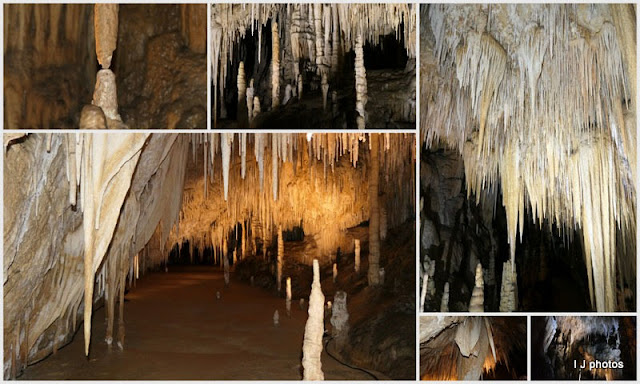 Ian drove another 2 hours back past Hobert to a place called Sorell. Once more we are on track and are heading North. Tomorrow we meet our sister-in-law's sister Ali at a Swansea for lunch before continuing Northwards. 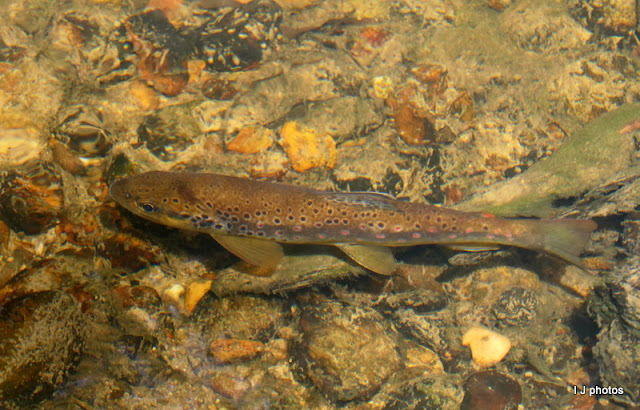 Posted by Ian and Irene Jameison at 10:50 am