Changing the platform..thats a bit sneaky!

Two hours...that is all the time difference from NZ to Sydney but the jet lag on that two hours seemed worse than when we arrived from the UK and dealt with 11 hours. By 8 pm we are bu**ered and with those kookaburras laughing hysterically at each other just before first light every morning...well you get the picture. Then the wind changed direction and with it came the change of flight path for planes landing at the airport, right over my brother's house. So now the kookaburras were even louder trying to make themselves heard above the roar of the planes!

Since our arrival, it has rained with no end in sight, Not to be deterred by the weather my brother reluctantly gave us permission to drive his Ford. Now he loves this car. It could almost be classed as vintage but nothing would persuade him to get rid unless he was offered a Mustang at a ridiculously cheap price. Three years ago when we left the car at the station, a massive hailstorm came through and the damage was horrendous. The insurance companies on that day paid out millions to car owners for bodywork repairs. Naturally, he was devastated and we sort of blamed ourselves for the damage 'cos if we hadn't taken the car..... Anyway the bodywork today looks as good as new and we hope to keep it that way. 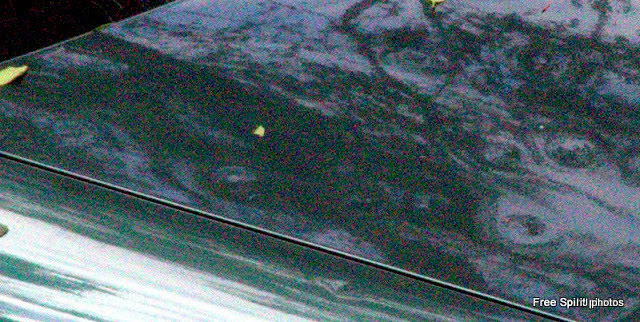 The trip to Mona Vale was a complete washout and the icecream parlour remembered from our last visit three years ago couldn't be found! Or maybe Ian's memory (which he said is excellent) is not as good as he makes out. 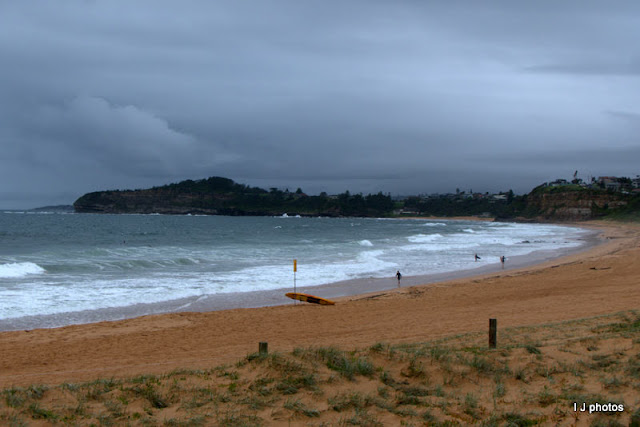 The only good thing about the trip was the Dan Murphys liquor store. Gosh, the wine is ridiculously cheap including the good quality wines as well. As members, there were even more benefits. Guess what we did? Yep became a member!

Yesterday we took the bus to the station. Seems silly not to seeing as the stop is not 100yds from his door. (and we do not want a repeat of the hailstone situation). It looked like someone had finally turned up to do something about that fallen tree but when questioned the reply was "No idea? We can't do anything until the power goes off and when that will be is anyone's guess". More yellow tape was stretched across and as second precaution bins had been placed in the road. All cars must now not cross the line. Quite how that car stuck on the wrong side is going to get out...Hmmm, I expect it an extra pair of hands to lift the tape will see to that. 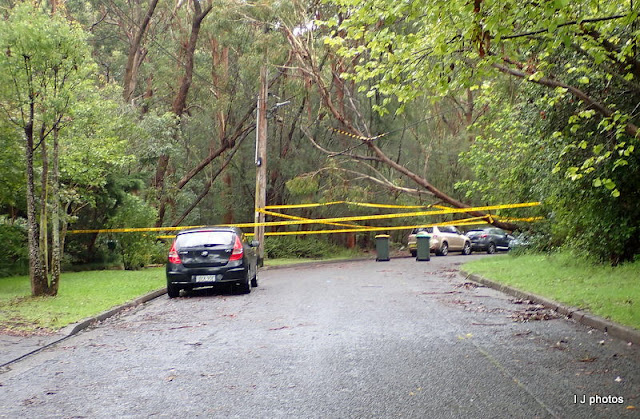 Sydney has changed somewhat, especially by Darling Harbour. New buildings changing the skyline and we had high hopes that the IMAX cinema would be finished. After all, it was started three years ago. But no, still a work in progress. Strike that off our list of things to do then!


On top of our list was to go and see the Krait. This taken from an exert abc.net/au

MVKrait ferried 14 commandos, disguised as Malay fishermen, thousands of kilometres behind enemy lines into Singapore Harbour as part of  Operation Jaywick in 1943
The mission? To blow up enemy shipping in the heart of Japan's wartime stronghold. And it worked. The men returned home to Australia undetected, leaving the Japanese command reeling.

The men involved in this extraordinary raid became part of the top secret, so-called Z Special Unit
Their heroism was unacknowledged during the war, and members of the unit were sworn to secrecy even after the conflict ended.

This became a UK TV series in the late '80s called Heros and was a popular series at the time. We were ardent viewers. 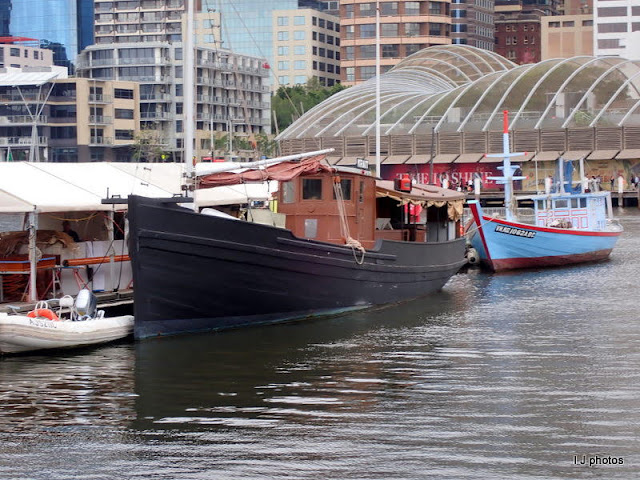 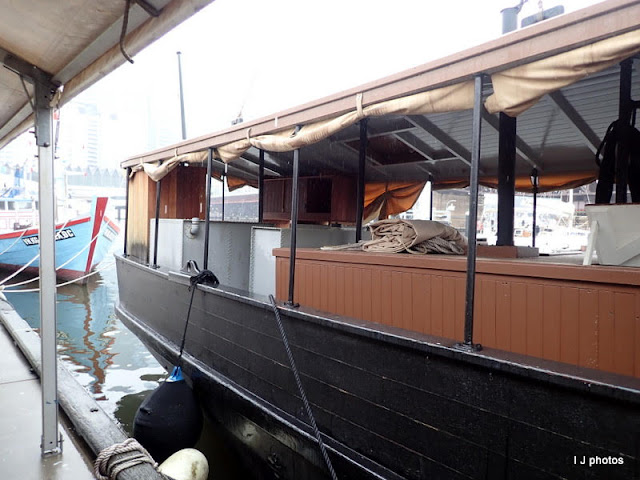 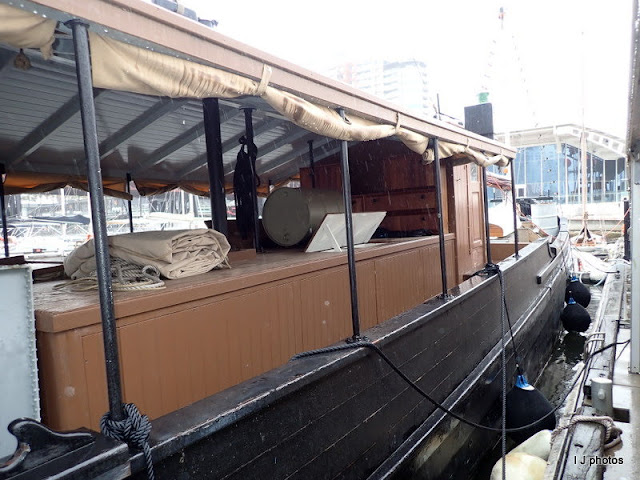 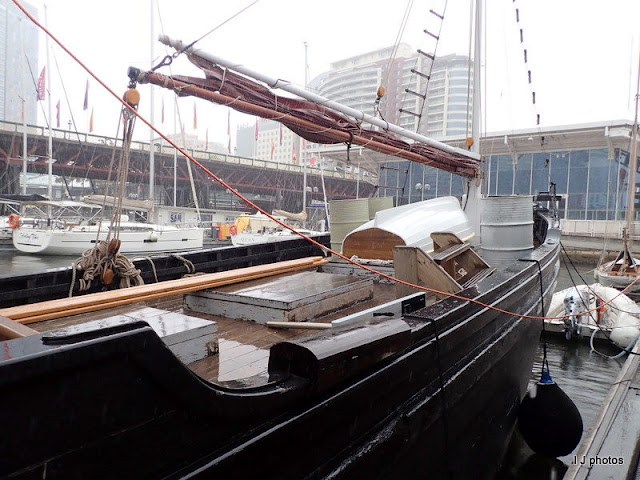 Caught the ferry from Darling Harbour back to Circular Quay which gave a great view of the Harbour Bridge and Opera House. 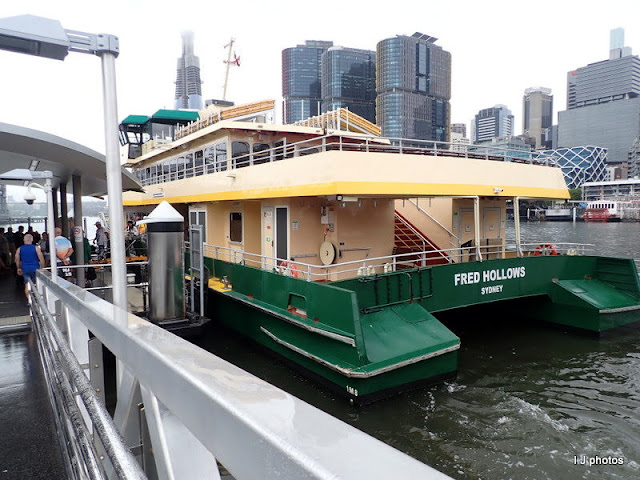 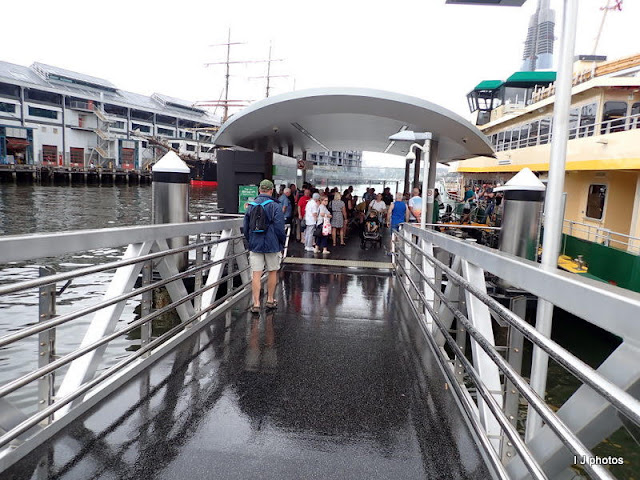 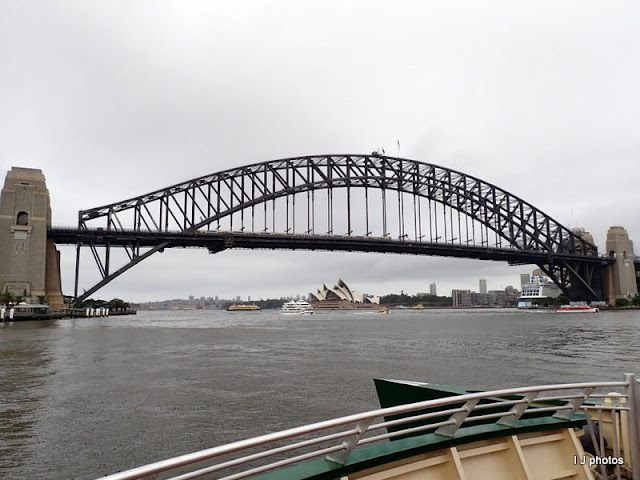 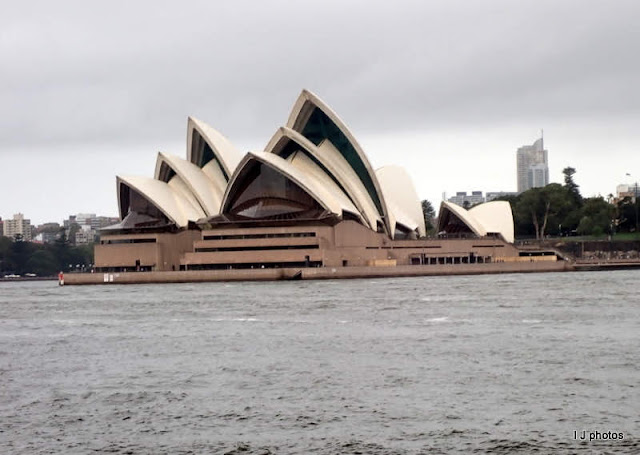 The train back was a stressful experience. Waiting on platform 2 for the Hornsby train, jostled by the hordes of commuters, after three had come and gone and still nothing on the information boards about the train we wanted it was obvious that we must have misread the map. But no...having  walked back up the stairs, asked an official where we should be, he smilingly told us that at rush hour the platforms change and the Hornsby train now leaves from Platform 3!

Ian was quick to point out earlier today that I got our departure date wrong for Tasmania. We actually leave on the 22nd not the 20th as previously stated.


Posted by Ian and Irene Jameison at 3:00 pm

Hi Irene and Ian.
I have followed your blog for many years from here in Australia.Right now we are sitting up in the Roseville River on our own boat and wondered if you might like some time on the water for a cuppa or something a little more interesting depending on time:)My Phone number is 0402919294if you have the time and are interested in the idea.
We have a car at Tunks park Cammeray in Sydney so could pick you up if that worked for you.

As always, you two are irrepressible - even in the rain. And I once again marvel at your ability to find out about things to do and see. I think I may have said before that you should set yourselves up as tour arrangers ...

Hi John and Dawn,
Wow, what a lovely gesture Thank you, We have no plans for next week yet so another trip into Sydney wouldn't go amiss. Looking at the map the nearest station to you is Artarmon or St Leonards where a pick-up could be possible. What we will do is give you a ring tomorrow (Monday)to see what can be arranged.

No worries Irene. St Leonards is the easiest for pickup. We look forward to hearing from you when you get a chance to call.