One way of holding up solar panals.

So Rugby and Tesco was our intention. A voucher had been obtained from Tesco in Rugeley for a box of Jam Shed wine at £11. Normally £8 a bottle this made sense. Tried to go back to that same Tesco in Rugeley, voucher in hand, but only the larger stores stock it. So of course we wanted to get to Rugby before all the moorings had gone. 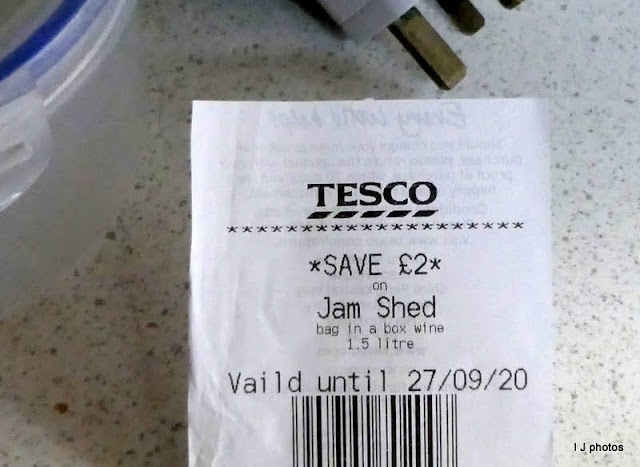 Shock...horror...I actually did a bit of work today by getting off the boat to open the small swing footbridge at Stretton. Gosh, it was hard work. 😏😇😉 Anyway as Ian brought FS through another boat turned up. So I shouted to the chap to see if he would close the bridge at which a nod made me jump back on board. Now why he got off his boat, climbed over the Rose boat moored and walked to the bridge was baffling. Surely all he had to do was bring his boat through, get off and close the bridge. Of course, he was now on the wrong side and had to cross over his boat to get it closed. Senior moment perhaps? 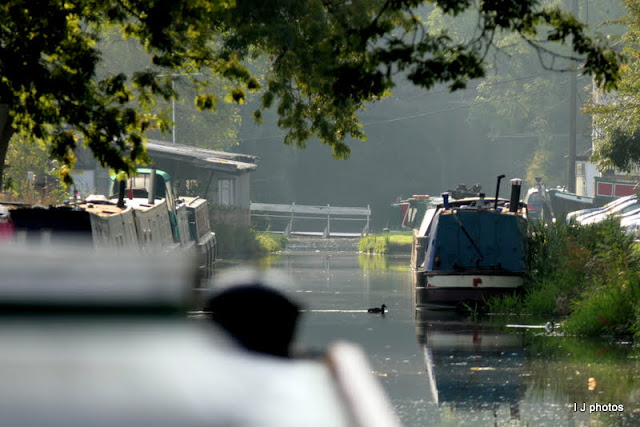 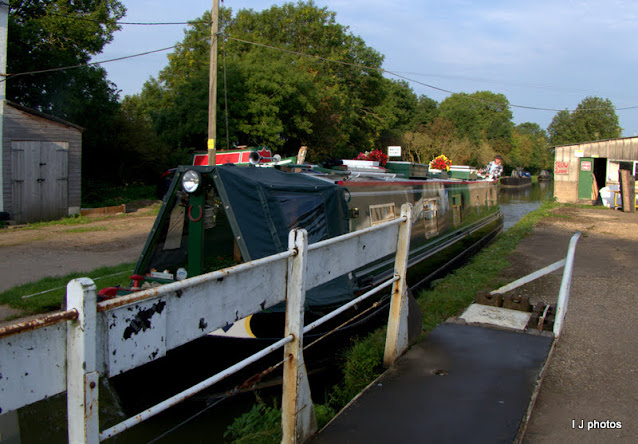 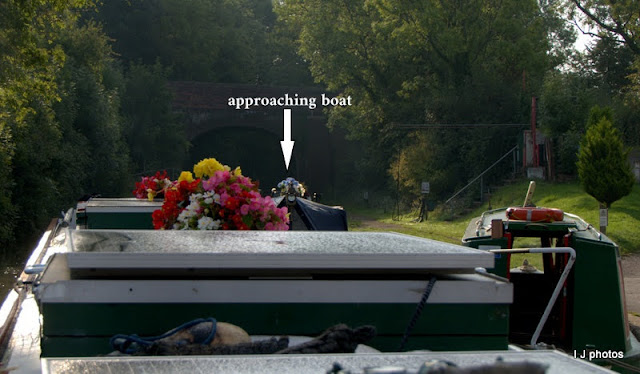 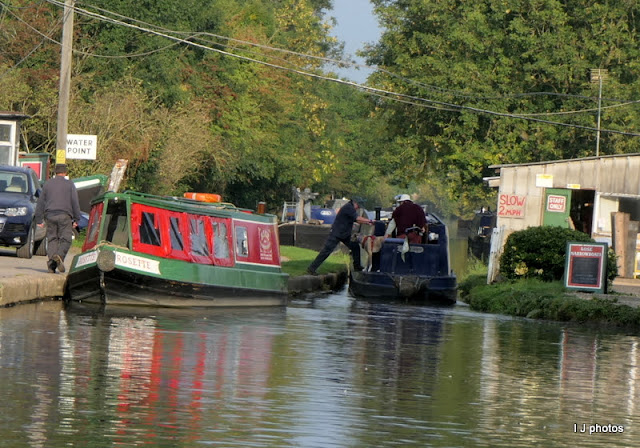 Newbold tunnel and followed a very slow boat through. So slow in fact that Ian had to keep going into reverse. But such a nice couple waved us past as soon as it was safe to do so. (Although right by moored boats and on a bend is debatable. Still, they could see ahead so all was good) 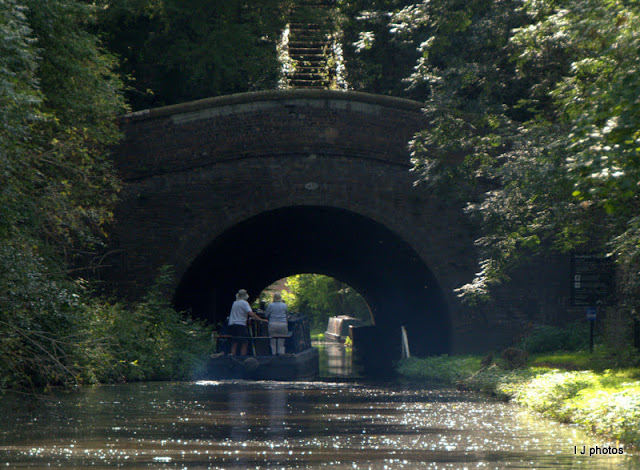 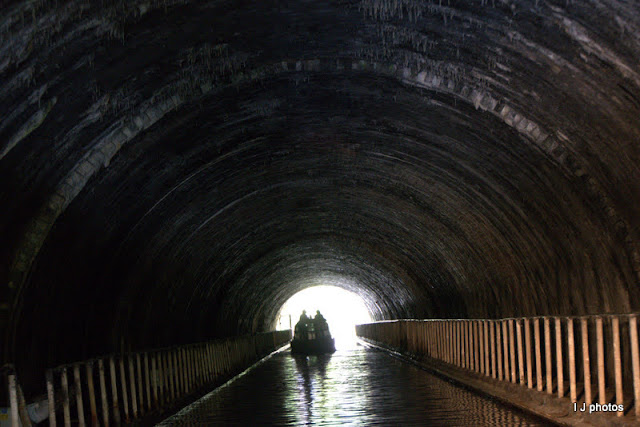 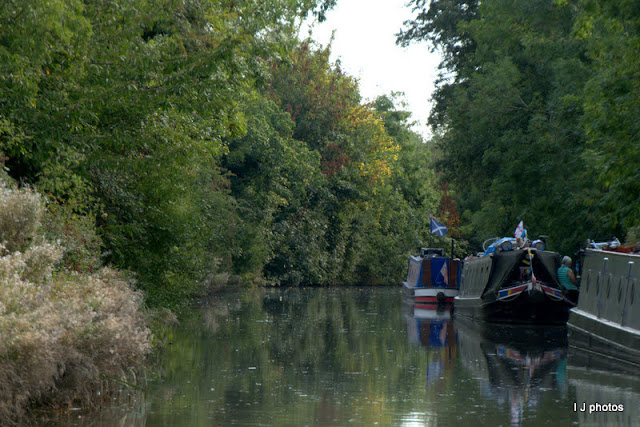 What was I saying about Rugby? I have never seen it so busy. It was only because a boat left the 24 hour mooring as we arrived that we got moored. Shopping done, that Jam Shed 1.5 ltr box bought for £9. (already discounted at the store we got another £2 off) saving us £5. 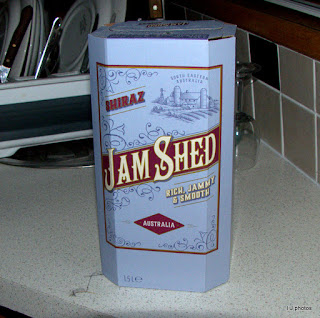 90 minutes later we were on our way passing a long line of moored boats, one of which was Plodding Along. Didn't see John, but we did later when he passed us at Hillmorton. 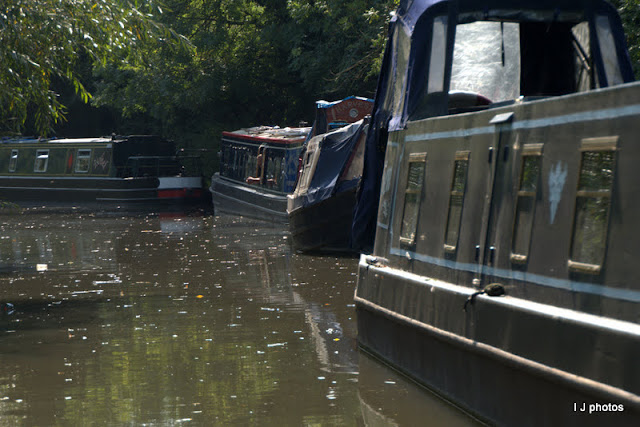 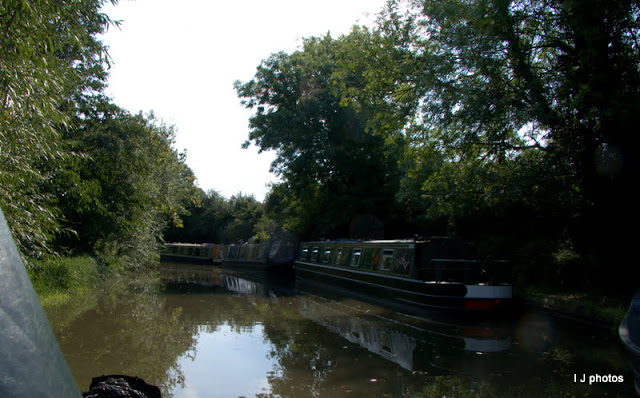 So many boats came past we worried that Hillmorton would be busy. Not so, only one boat in front and with two locks side by side, it was a quick ascent to the top. Moored just beyond the bridge at a wide enough bit for a BBQ. Such a lovely evening for one, shame about the flies and midges! 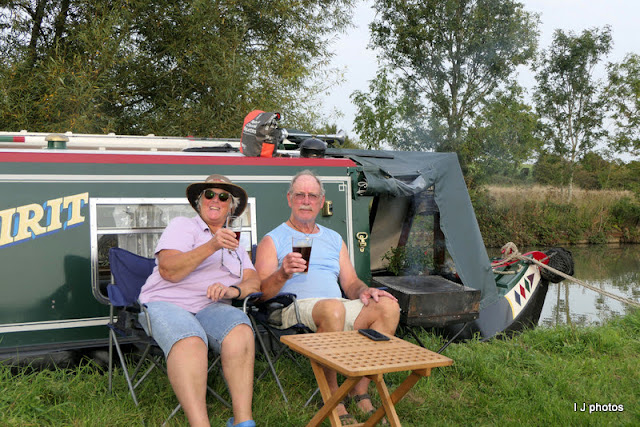 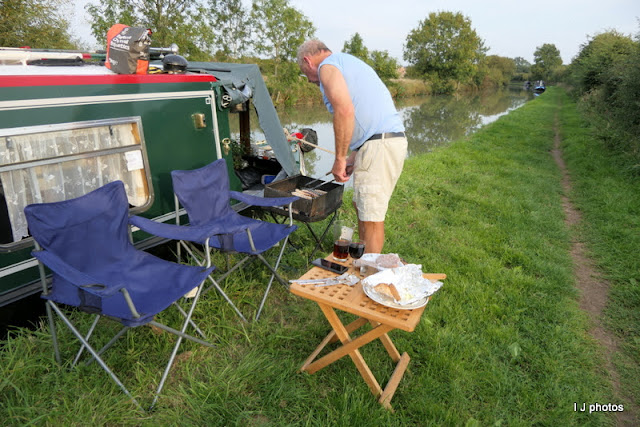 And seen on route. 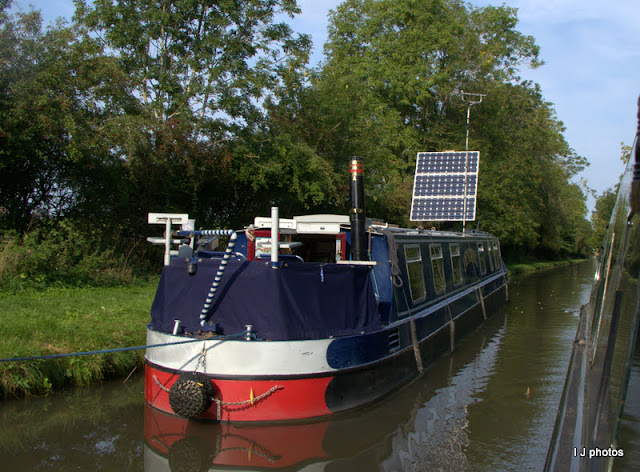 Posted by Ian and Irene Jameison at 6:10 pm