Well....I didnt know all this was on our doorstep

Not a happy bunnie. Ian returned from the Fanzone and said "I don't want to talk about it" Guessed that England had lost so decided against rubbing salt into the wound. Instead poured him a rum and coke and told him all about how great Strictly was. Judging by the look on his face that was the last thing he wanted to talk about.

So this morning Colin and the grandchildren arrived, mainly so Oscar and Oliver could go fishing and Colin could help set up a wireless network around the boat. We want to be able to access I Player on the TV and upload all our photos and videos to a 2 T hard drive without having leads trailing all over the place. Colin is a whiz when it comes to Computing and knows a great deal about getting things up and running on the computers, phones and tablets whereas we are complete dinosaurs and no nothing! After Ian and Colin had discussed how bad England had been I left them playing with the wireless gadgets and kept the kiddies entertained with the fishing rods. Both Oscar and Ollie caught fish and the biggest Bream was hooked by Ollie. The fact we didn't net it as it got away didn't seem to faze him one bit so, possibly a budding fisherman in the making? Unfortunately as far as Ian and Colin were concerned not all went according to plan as the hard drive didn't see the wireless router. The decision was made for Colin to take the hard drive away to play with it at home.


Later we went for a walk. Heading toward Willen Lake we came across a sign showing the way to the Tree Cathedral. This intrigued us so, following the path, came across what just appeared to be a load of trees planted in rows. The photo taken from the web shows it better. 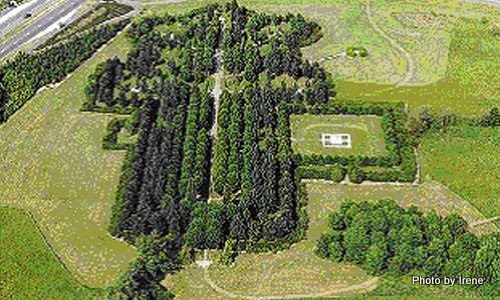 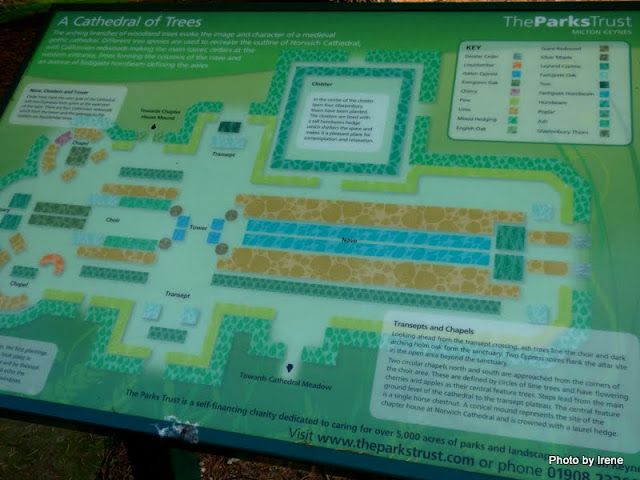 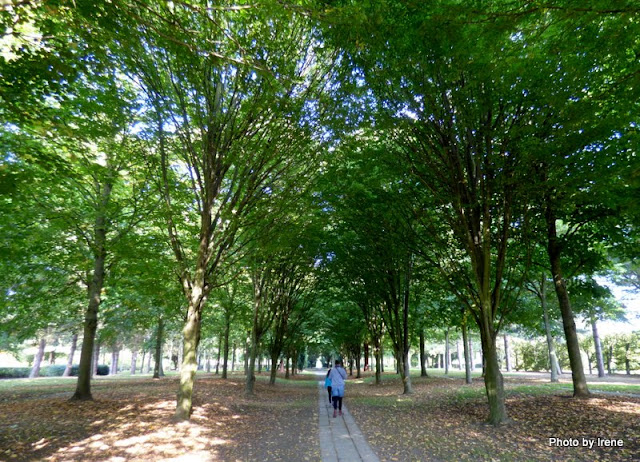 Not only did we find the Tree Cathedral but the Peace Pagoda, the Stone circle which was built for the Millennium on the Midsummer energy line that runs through Milton Keynes, Japanese Buddhist Monastery and the One World prayer and hope ceder tree as well. All this within 1/2 mile from where we had moored the boat. Pays to go off sometimes to see whats around the area. And to think we often moor in Milton Keynes and have never seen any of it. 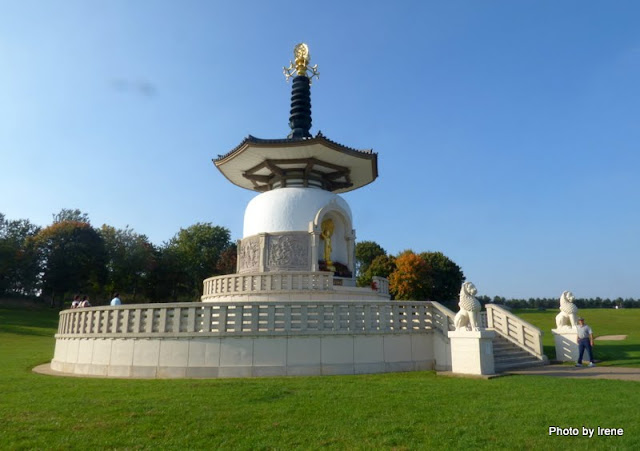 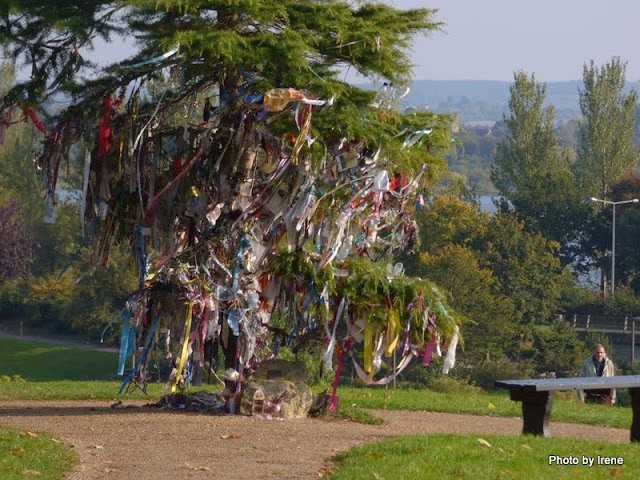 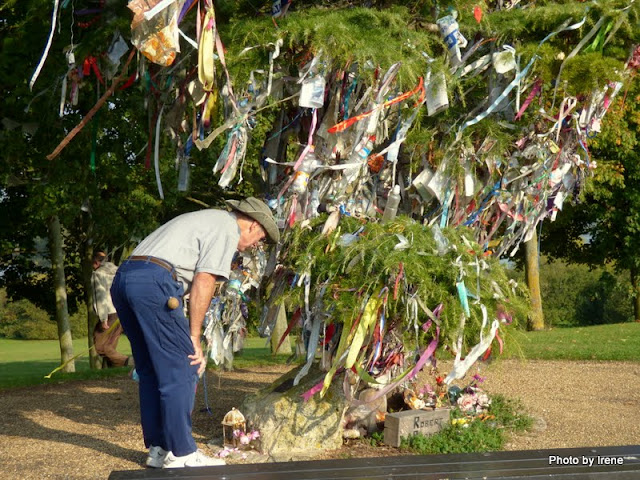 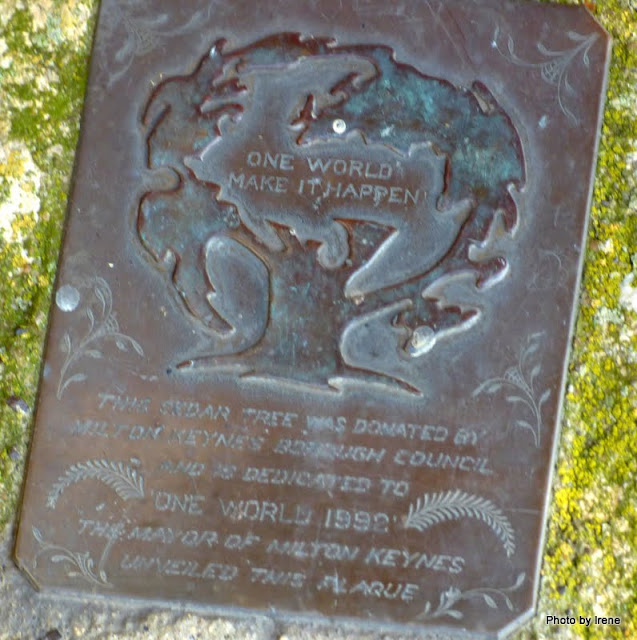 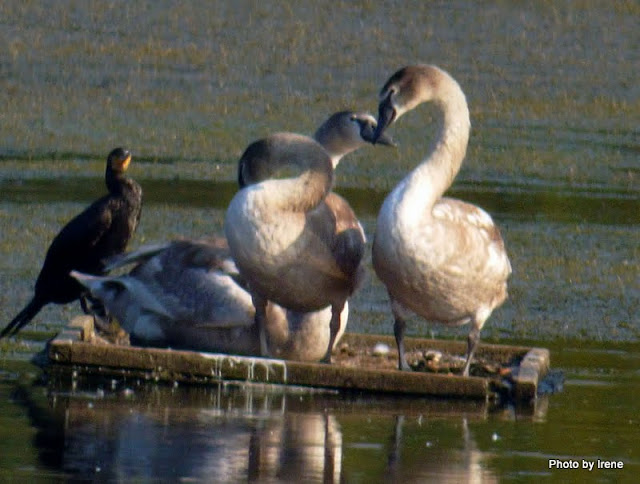 Posted by Ian and Irene Jameison at 8:35 pm