Bit of a bottleneck at Alrewas lock

Typical!! We had literally taken the ropes off to pull away when a Canal Time came round the bend. Not being one to pull out in front of a boat we waited for them to go past before setting off. Through the bridge and toward Alrewas lock and there we had some fun and games. A Ginger hire boat wanted to leave having moored for the night on the private moorings, (much to the annoyance of one of the residence) Canal Time was trying to get on the landing, we were hovering in the middle and C&RT were coming up the lock with their dredger. All this before 8.30am!!! Boats either side made it interesting for us all and it was only the resident boater who managed to sort it all out by getting the Canal Time onto the landing and pulling her as far forward as possible to allow us to get most of FS on as well. C&RT work boat crept past us and the Canal Time pulled into the lock allowing us to get onto the landing properly. Once we were in the lock the Ginger boat came from the private mooring and sat in the middle. No attempt was made to go onto the landing and I'm pretty sure he expected Ian to lift a paddle and open the gate for him once FS had descended. Must have come as a bit of a shock when we cruised away. 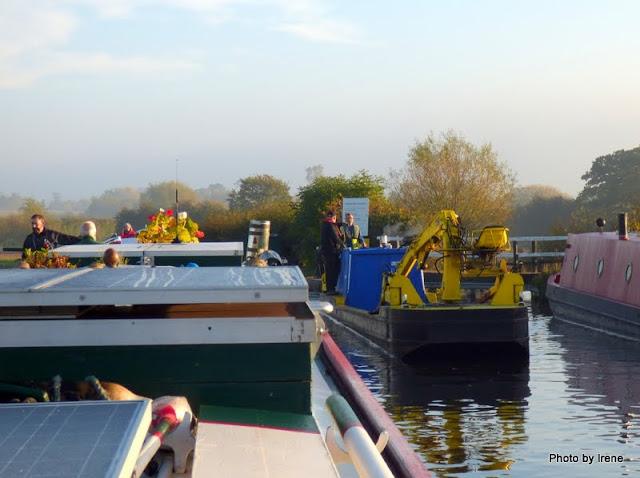 Such a beautiful morning, the river was calm and the young heifers and bullocks were enjoying a paddle. 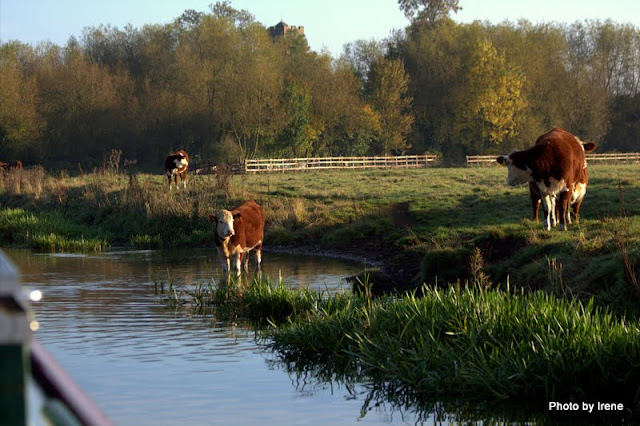 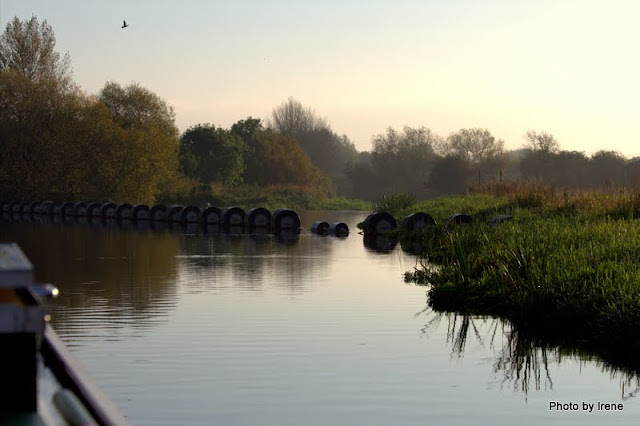 For once the T&M allowed us to make good headway. Normally the section between Wychner lock and Barton Turns is quite shallow and with our 2' 4" draft, if were not careful we create a wash. Whether this section has been dredged or maybe there is more water in the canal I don't know, but we managed a good 3mph for most of that route.

We cruised past Branston Water Park another of my favourite mooring places, past Burton Brewers and on reaching Shobnall fields was pleased to see the council putting recycling bins around the park. Probably done because us boaters would put our rubbish in the park bins, not really the done thing but who can hold up their hand and say they have never done that?

It was getting on for 1.30pm when we did a quick detour into Mercia Marina and stopped by Midland Chandlers. The battery bought to run my bait fridge had been playing up. Seemed to discharge very quickly and on closer inspection Ian discovered a duff cell. We bought it April/May time so was still under warranty and hoped for a replacement. No such luck as it is to be returned to manufacturers for testing so now we await a phone call from Midland Chandlers on the outcome.

Stopped at Stenson and took the last available mooring. Didn't really want to go down the first of the doubles today and with us meeting up with friends tomorrow afternoon in Shardlow (9 miles and 5 locks) could see no reason to continue any further today.

And on route today. 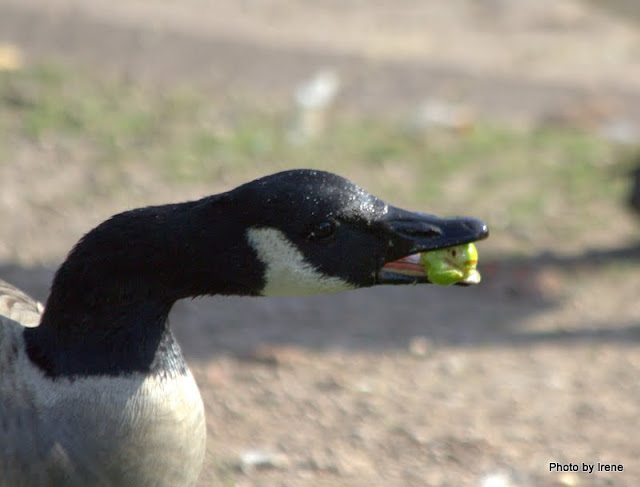 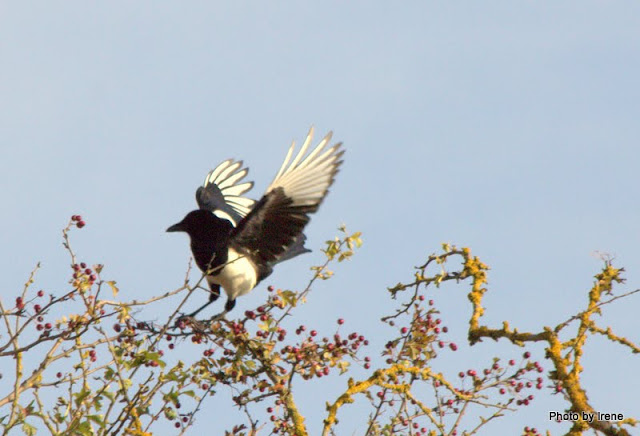 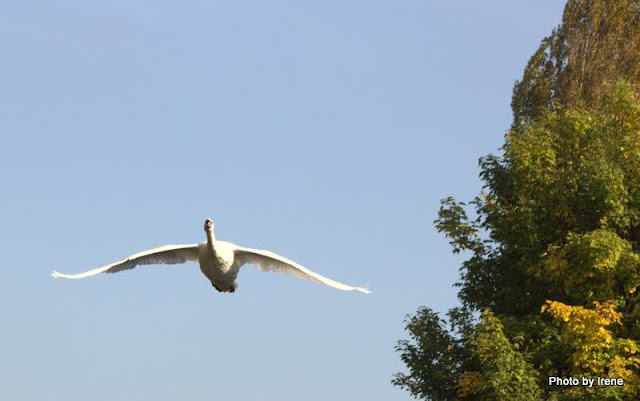 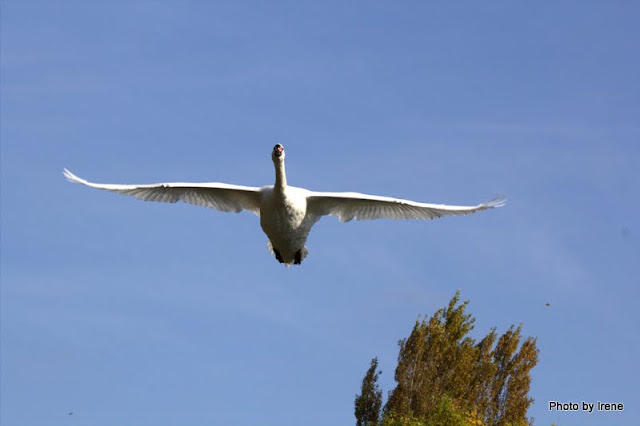 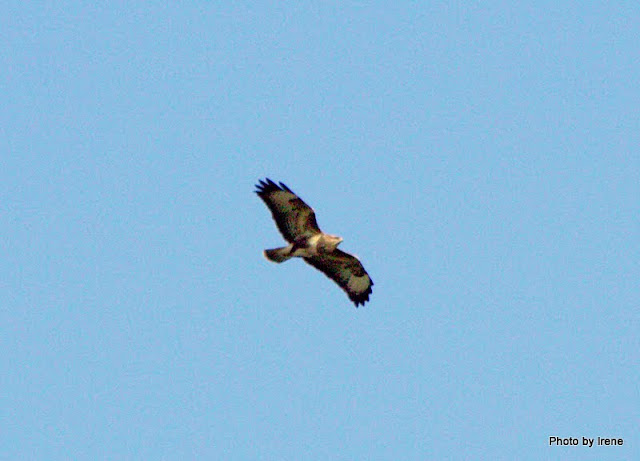 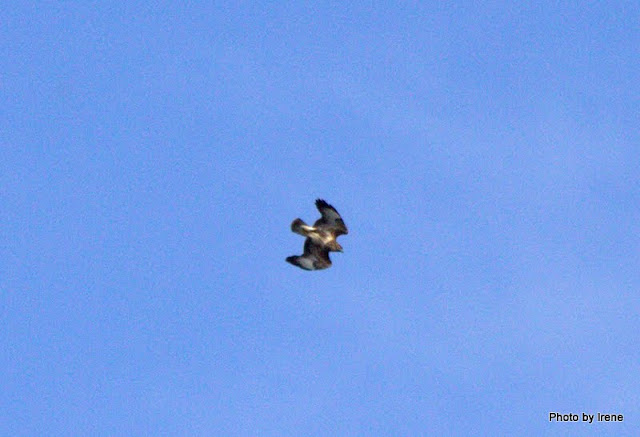 Posted by Ian and Irene Jameison at 5:12 pm