Mmmmm.........mooring up by the Dog and Doublet on a Saturday evening. Now let me think........ Not the best place to stay over night!! It would be the one night a function was held in their marquee! Looked to be a wedding as everyone seemed to be dressed all posh! All we could hear was the incessant thump thump thump of the base speakers. Goodness knows what band was playing. We may have even enjoyed the music if we could have identified what was being played!  We even contemplated moving further away, back to lock 8 but even that seemed pointless as thethe  noise from M42 was equally as bad. As sleep was out of the question a DVD was watched instead. Eventually the music stopped at midnight. Ahhh........ peace at last.

With the forecast for Sunday being dismall we stayed put. Ian always finds jobs to do round the boat and with fishing out of the question, I have attempted to sort some of my photo files in some semblance of order.  Almost an impossible task as I have so many. I really think I should hit the delete button more often! I have also been trying (and I have been for ages) to get a decent photo of the Swallows skirting over the water. I know I have to adjust speed aperture but haven't a clue how to go about it. My manual is worse then useless so I'm hoping that once I have completed my 'Get to know your camera' course I may have some idea of what to do. 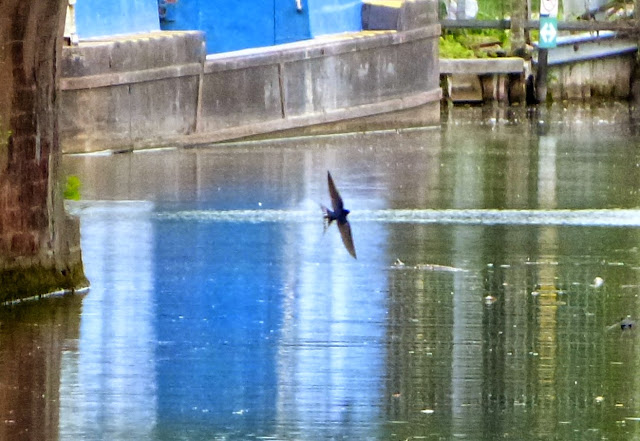 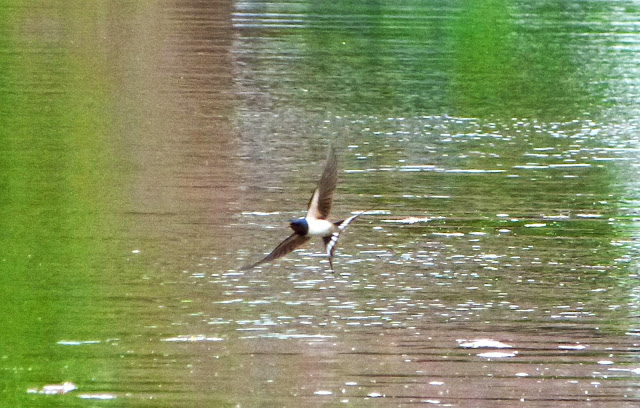 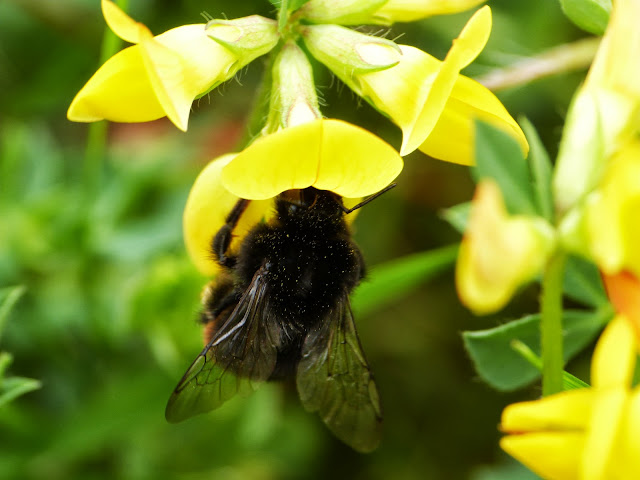 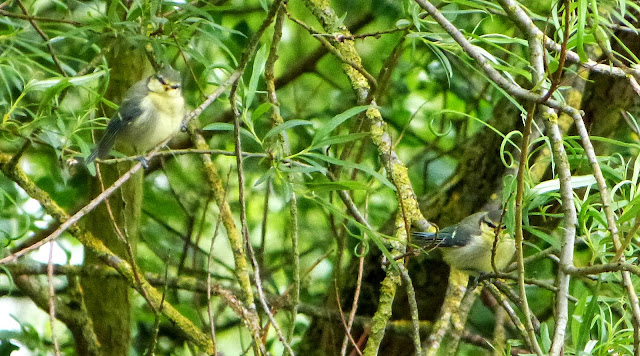 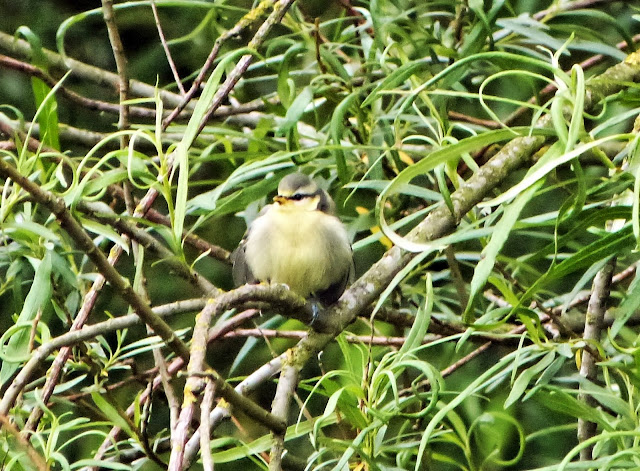 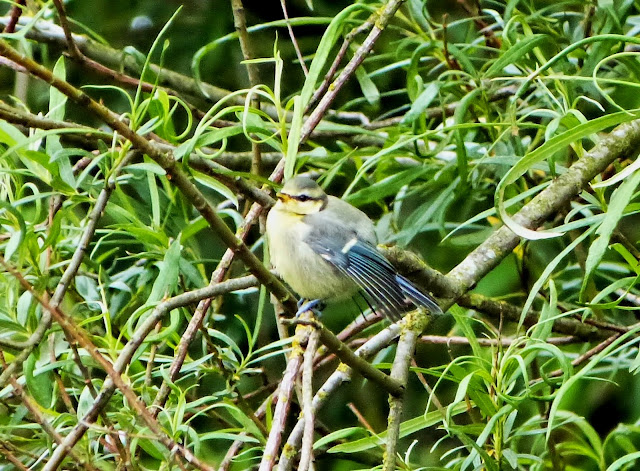 Posted by Ian and Irene Jameison at 4:56 pm

Thank you Sue and thank you Jo