Life may have returned to the Erewash but at what cost?

Busy old day for both of us. We hadnt planned it that way because by now we should have been well on our way up the T&M. Best laid plans and all that always seem to get scuppered where we are concerned. Last night our tenant came to see us and after the usual pleasantries mentioned that the back gate had all but collapsed. Not only that but my wooden planter holding a fairly mature acer  had nothing round it to support the root ball, woodworm having feasted happily on the wood. So this morning after I had shopped and Ian had fetched another gas bottle, he started on my planter. He made a new frame and attached a wooden edging roll around. I make the task sound simple and quick but it took him the best part of 2 hours. 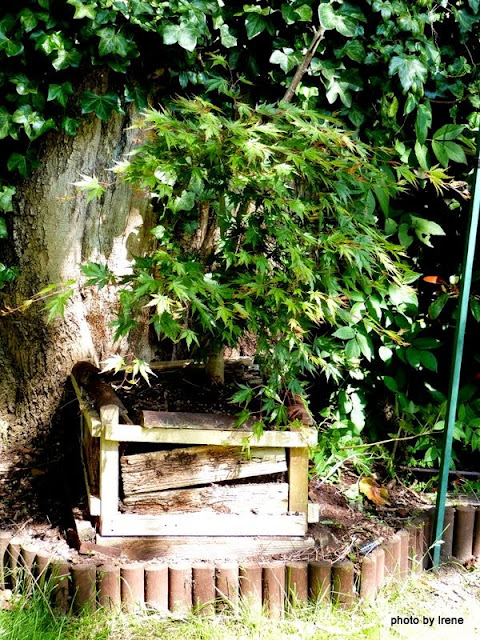 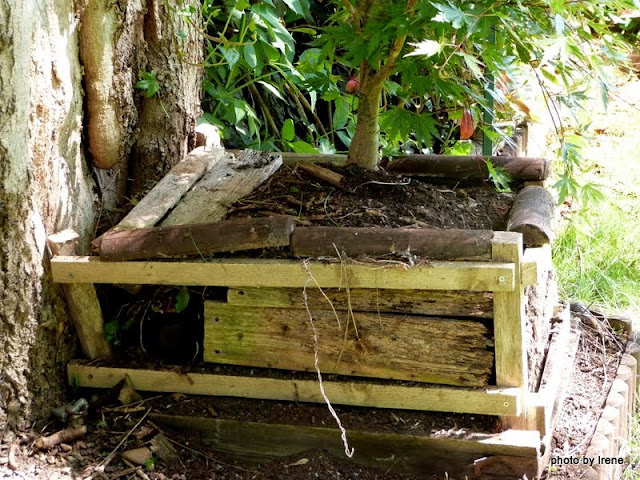 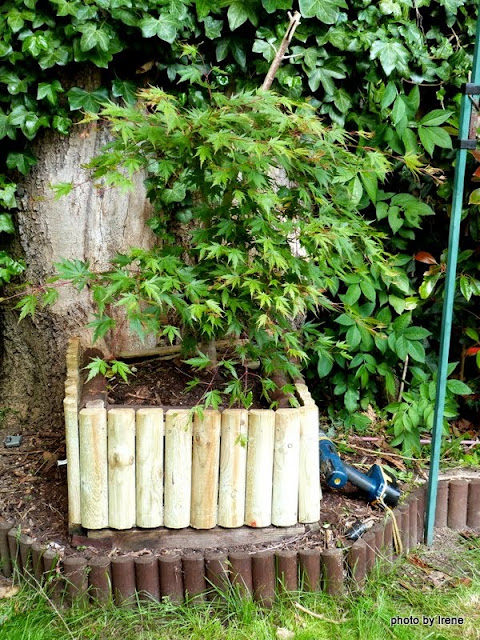 Next task was the gate. This wasn't as straight forward as the planter, the post having rotted at the bottom held most of the weight of the gate. It lent forward quite alarmingly and the gate was unable to be kept shut. To get round the problem of not replacing the post, Ian made a stake to prop up the post, used very long nails to secure the stake and then shaved a good 1/2" off the side. It  worked a treat even though we still had to use a bit of brute force and ignorance to get it shut. It will do until we get back and the main thing is it can once more be locked.

Yesterday I mentioned life had returned to the lower Erewash, where the pollution had started at Stanton, to here at Sandiacre lock. I showed fish fry swimming by our moorings and newts, frogs and tadpoles have all been seen today. 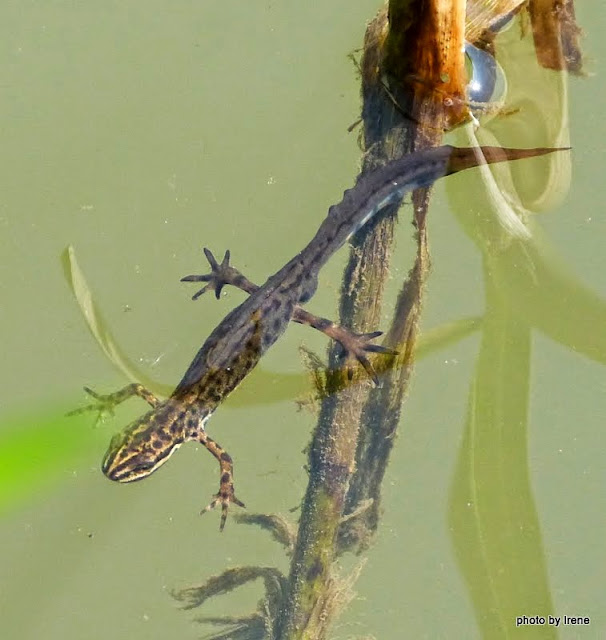 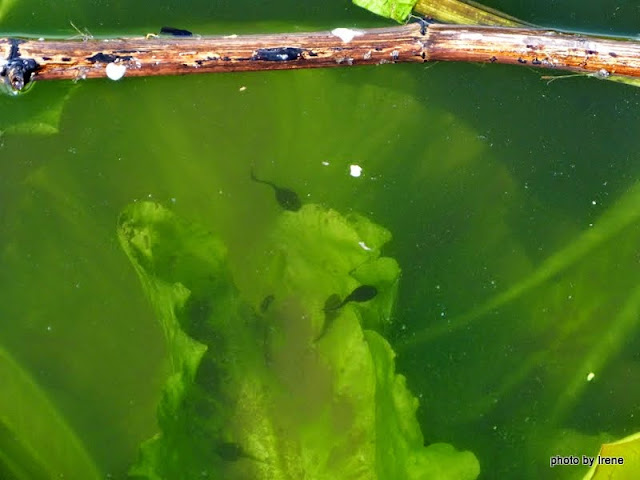 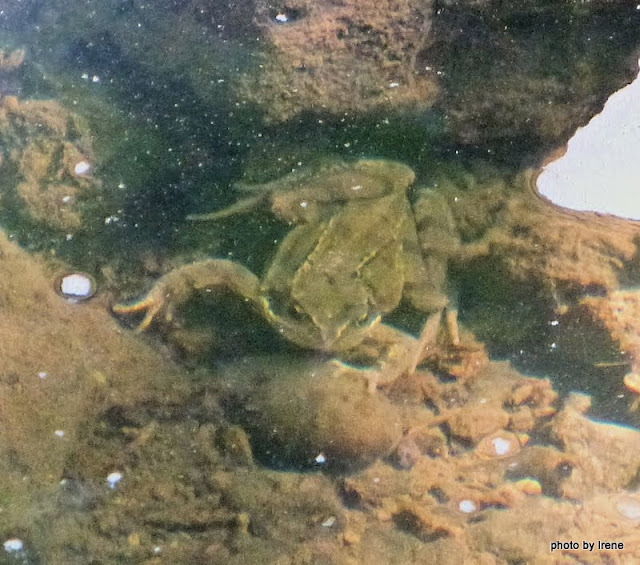 But what is also amongst the lily pads are larger fish. It appeared that some fish did survive the pollution but what is so very noticeable is what is growing on them. To me it looks like some sort of fungus and I have no doubt that these fish must be dying very slowly, one of which is now lying dead beside Mike's boat Destiny. 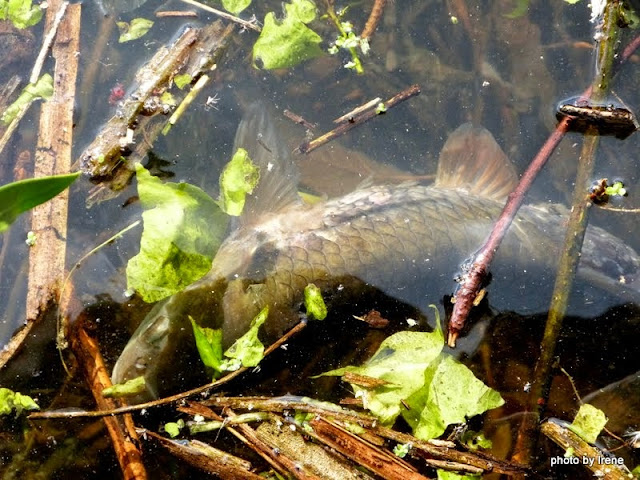 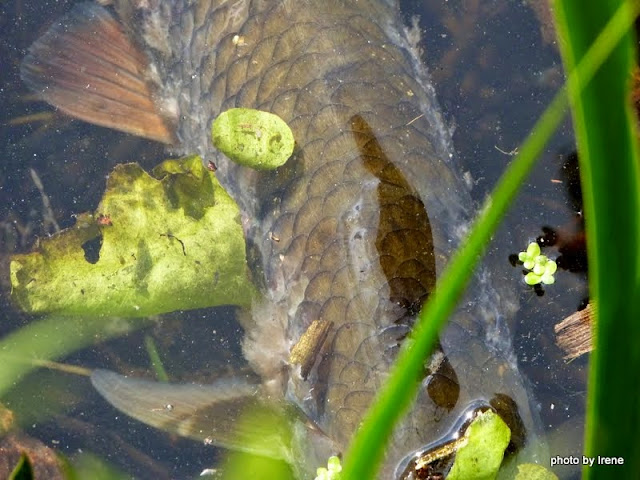 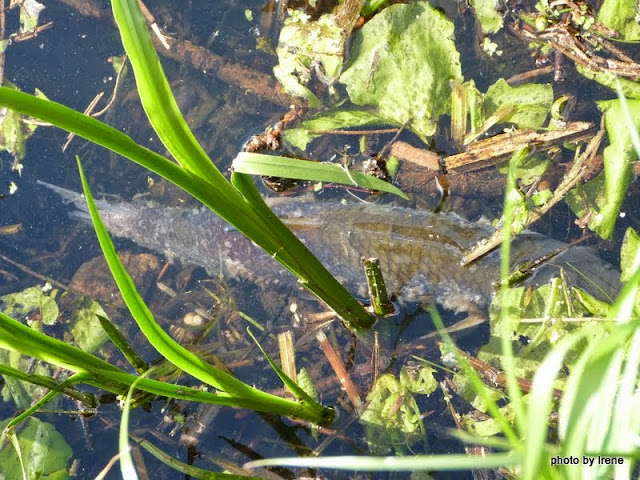 I feel I should send these photos to the environment agency, though what they can do about it is any ones guess.
Posted by Ian and Irene Jameison at 8:08 pm

Hi,
I think the problem with the fish is due to spawning stress. See this link for info..
http://davethroupea.wordpress.com/2013/05/09/dead-fish-in-the-droitwich-canal/
Regards, Dave Winter (Brassiclint)

I do hope the article by Dave Throup is correct. Maybe more fish survived the pollution then first thought.