Or should I say boaters pub crawl! After the men had helped to clear the site to celebrate a cracking weekend, the chairs, beer and wine came out. Scones and other nibbles were produced and even though it was a tad chilly we had a great time. The midges became a real issue as the sun set and one of us (me) resorted to drastic measures to stop being eaten alive.


Michael, who had arranged our explorer cruise and was the fountain of all knowledge as far as canal side real ale pubs were concerned, decided that 9am was a good time to leave. By 9.25am there wasn't even any movement from their boat Electra. By 9.30am Electra's back doors opened, tiller on, engine started and cries of 'lets be off' was heard.

First part of the cruise was up the Anglesey Branch to the Chasewater Reservoir. First stop before we reached the junction, and one that was very necessary after being without water and elsan since last Wednesday, was the facility stop and Tesco shop at Brownhills.

With us being last boat in the convoy we happened to be the first boat away and reached the dam of the reservoir first. My only criticism to a lovely spot is the lack of moorings. 3 boats can moor, 2 easily and one next to the bank. Any others have to take pot luck if they can get into the side. 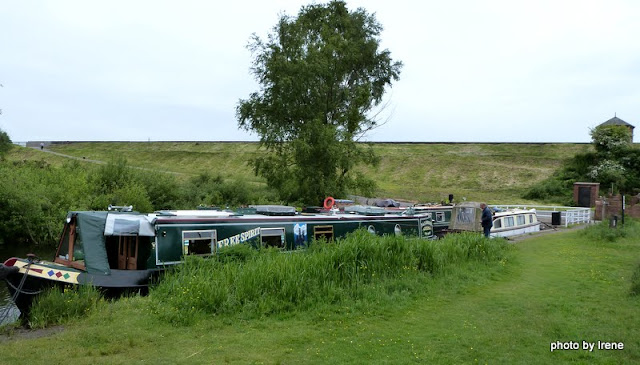 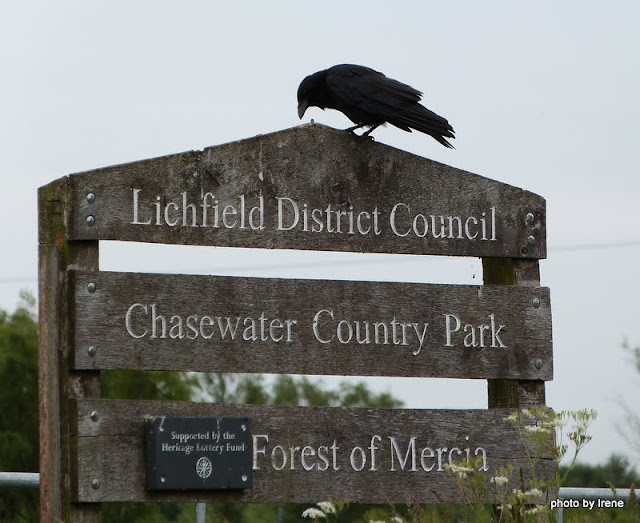 We had already walked up to the reservoir before the other boats arrived, and Dave on Bracken had second thoughts about walking up to the top, he winded and headed out, then Aroma with John followed and we made up the rear. This left Elecrtra and Icing to take our place to have a wander up to the reservoir.


Our journey continued along the curly wurly and Michael had left instructions to moor by the Manor pub on the Daw End branch of the Wyrley and Essington. I can see why not many boaters venture along this section. It is greatly in need of dredging. Hard going is the only way I can explain the trip to the pub. No point in trying to go any faster then 1000rpm because we were scraping bottom nearly all the way. I did notice loads of purple orchids growing along the towpath. Probably able to survive because not many walkers or cyclist were present. 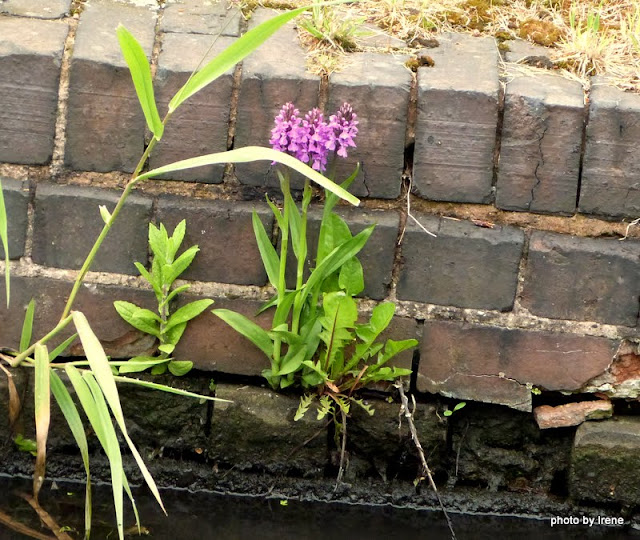 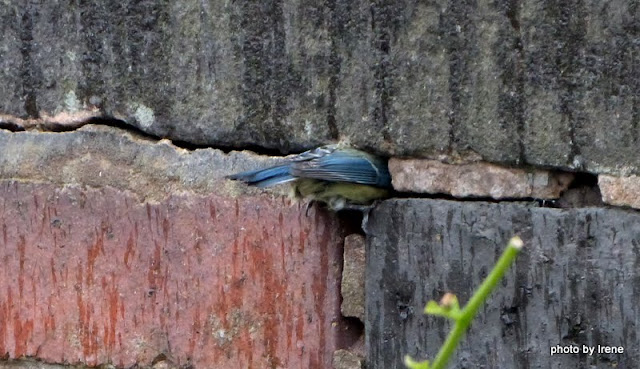 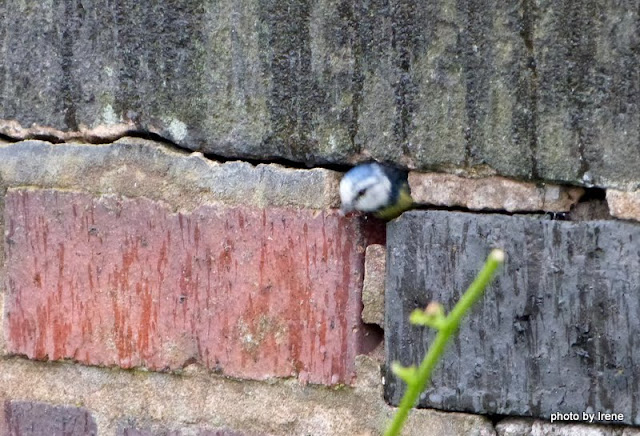 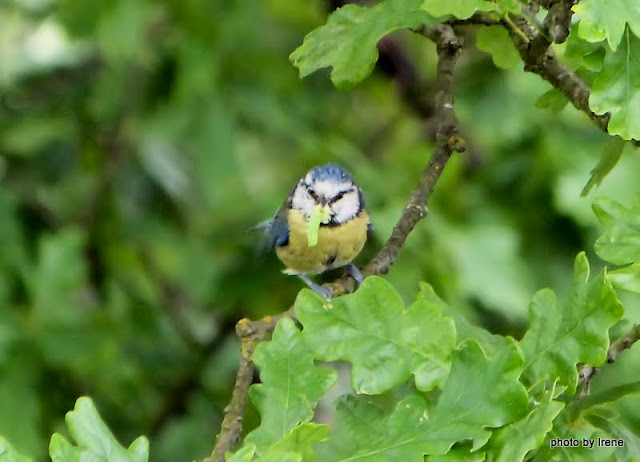 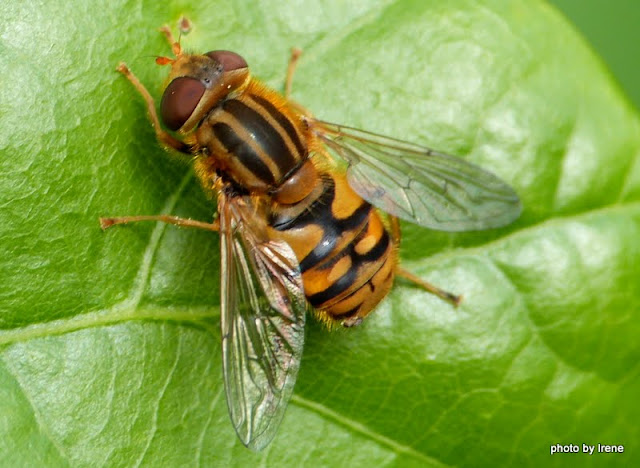 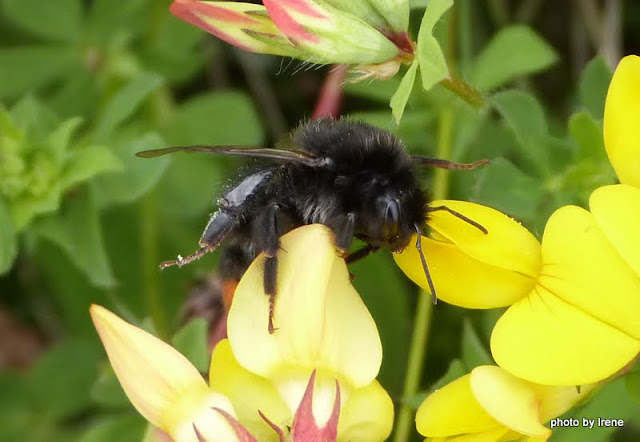 Posted by Ian and Irene Jameison at 7:27 pm