The end of a really great rally

What a fantastic hog roast last night. The BCNS excelled themselves by the amount of food we had for a fiver. Big bun filled with stuffing and pork, loads of salad stuff and huge amounts of crackling.
After the meal came the entertainment. A really excellent comedy duo Dandy. The pair were, what I call, old school. None of the swearing and smuttiness you get these days. Good all round family entertainment which I can highly recommend. The evening was slightly spoilt by a few ignorant individuals who insisted on talking all the way through the act. 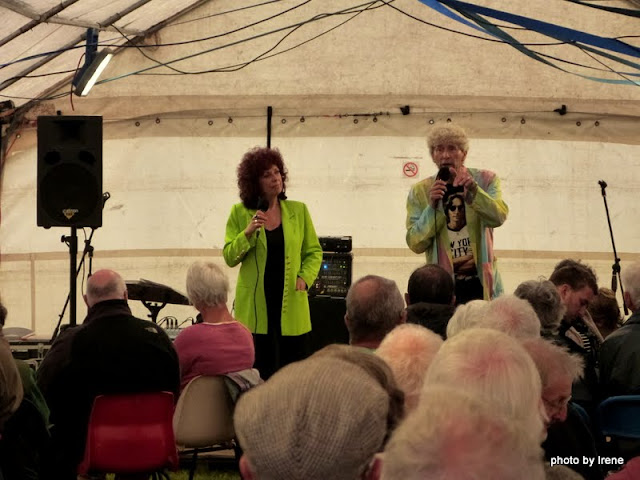 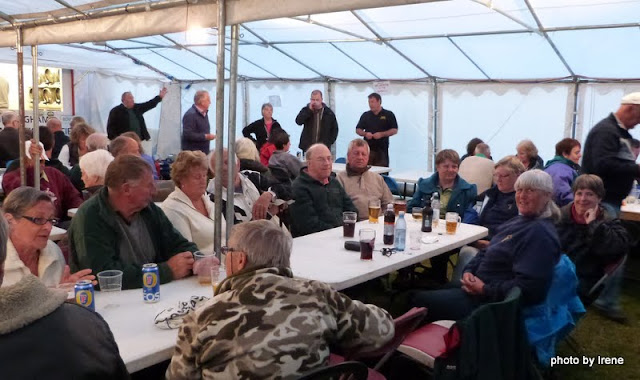 Today the weather has improved no end. Lots of sunny spells but I just wish it felt a bit warmer. Still loads of people walking past the boat today and because we have a for sale sign in the window, we have had no end of people asking questions about the boat. Don't worry folks, Its not us for sale but Nb Bracken ( Dave and Heathers boat) which is breasted up with us. If anyone is interested in a buying a very well maintained 10 year old 57ft trad stern narrow boat have a look on Apollo Duck.

Christine turned up with Echo (Jades litter sister) and no Josh! Apparently Josh (3yr) had gone fishing with his dad Kevin for a spot of father son bonding on Fathers day.  With time on her hands she thought she may as well pay us a visit and brought Ian his Fathers Day pressie, 4 bottles of real ale beers.

With Christine and dogs in tow we had another wander around the site. What we missed yesterday was the vintage and kit cars. One of the cars we recognised instantly as we had owned a Merlin Kit car for many years. We never actually got to finish it as Ian's business took off and took all his spare time. We sold it half built.


With better weather today it seemed as if all of the good people of Pelsall had arrived.  On the Jeans stall they all but sold out! 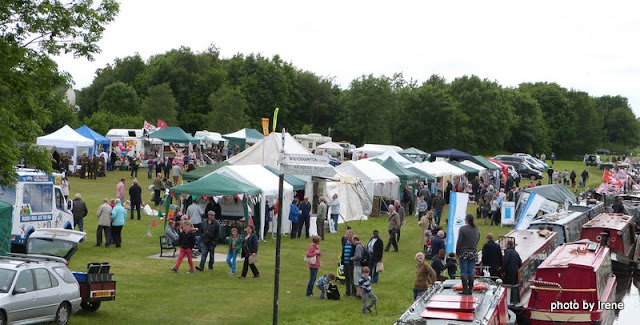 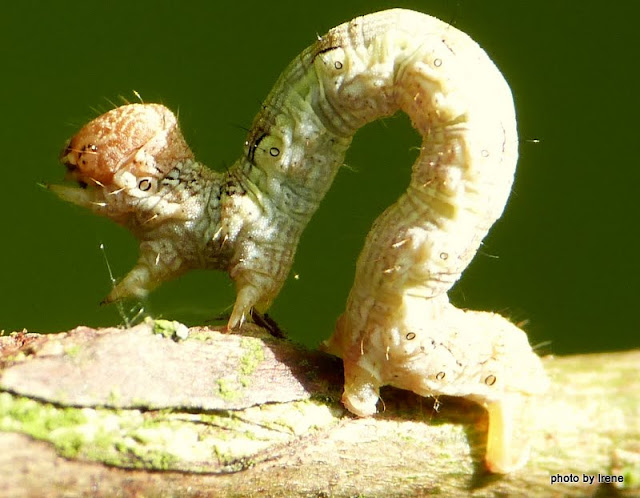 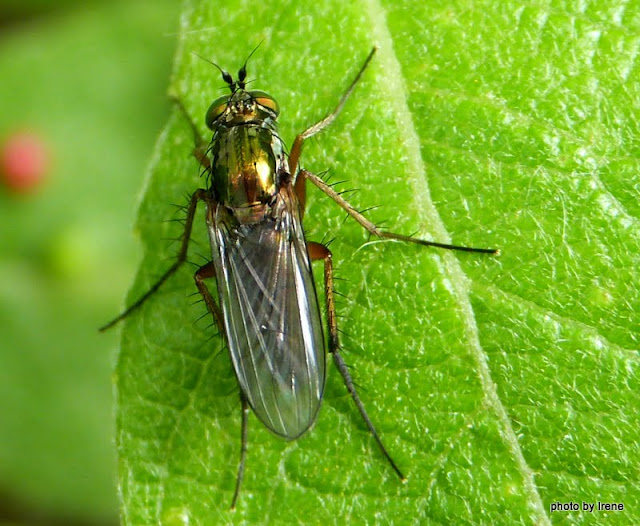 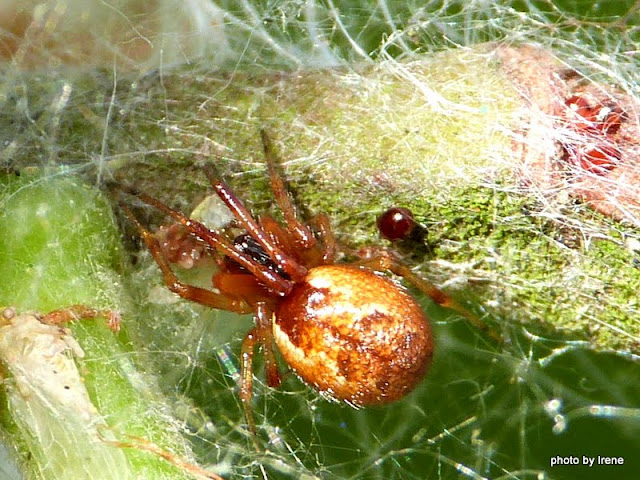 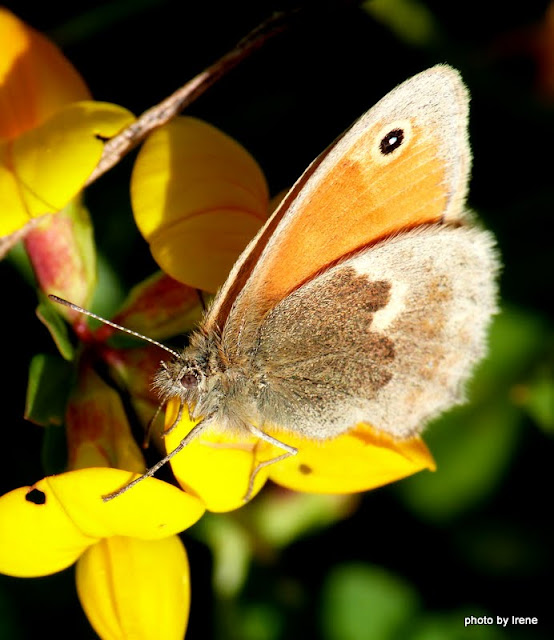 Posted by Ian and Irene Jameison at 6:24 pm