2 sunken boats in one day! And an elephant on the roof!

Up at 5am!!!!!!!! Why? Not because I needed the loo, or because the dog wanted to go out, or because Ian was snoring. No it was because an elephant was walking up and down above me. ( well it sounded like that anyway ). After listening to this for several minutes I got up to see what it was. As I opened the back cabin doors a bird flew away. Turned out to be a crow and it left dirty footprints all over the cratch cover. It could have at least wiped its feet before paying us a visit! 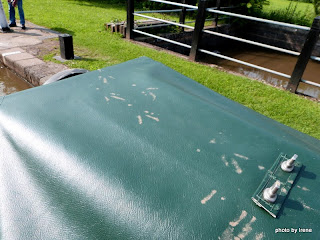 As I gazed out into the distance a magical sight greeted me. The crow actually did me a favour because, without it waking me up, I would never had seen the early morning sunrise. I just had to capture the moment and trying not to wake Ian, got dressed and went out. 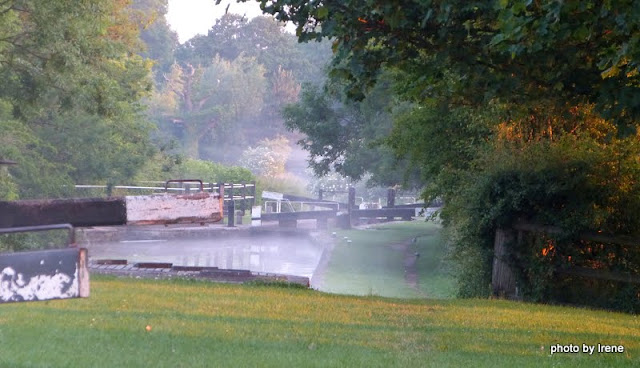 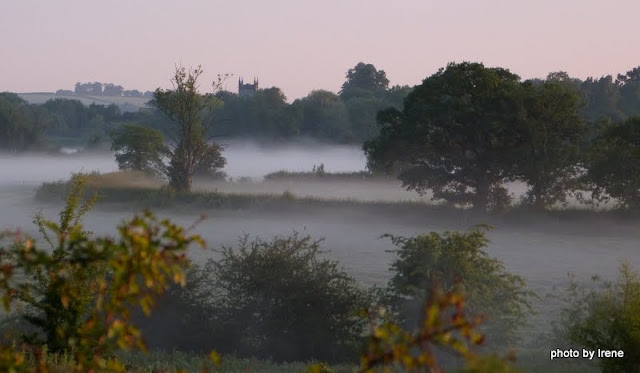 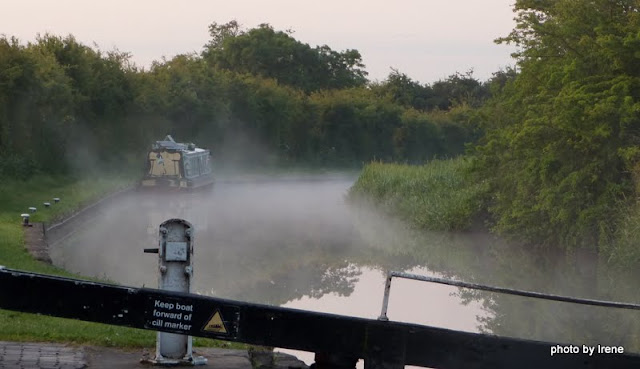 I did manage another hours sleep when I returned to bed but with the dog wanting to go out by 7am both Ian and I thought we may as well get up, have breakfast and tackle Atherstone flight before any boats turned up. Seemed we were to late because a boat had just come out of lock 10 and, not one for pulling out in front of a boat, we waited for it to pass. Bad mistake because it turned out to be a lone lady boater. Even with Ian helping, to do 4 locks  took 1 hour and 9 minutes!  Thankfully after lock 5 she moored.

At the exit of this lock the channel gets very narrow. Overhanging trees are mainly to blame did us no favours. Not only that but a row of moored boats meant there was only enough room for 1 boat to squeeze by. Having come out of lock 5, I was going past these boats on tickover and then suddenly, out of the blue, one of the moored boats facing toward lock 5,  pulled out right in front of me. I had nowhere to go but in the trees. I was not a happy bunny!!. Following behind was another boat who had just come out of  lock 4. He forced this boat to go in hard reverse. I reckon he wanted the lock we had just exited and was not going to allow the boat behind to get there first. I gave him some abuse as we drew level but it was like water of a ducks back. Anyway with me still seething we eventually, after nearly 2 hours, arrived at Atherstone top lock.


Having set of early we managed to get a mooring in Atherstone for a shopping spree. Well just for the essentials really, and got underway again by 11.30am. On route we came across first this cruiser by bridge 36 on the Coventry and then this narrowboat by bridge 18. It was very nearly across the whole width of the canal. The narrowboat had been reported ages ago, I remember reading about it somewhere, and nothing has been done about it! This is a hazzard to navigation and therefore should be removed. Waiting to find the owner is a waste of time. Does a serious accident need to happen before C&RT do anything about it? We should all have bets to see how long it remains submerged. 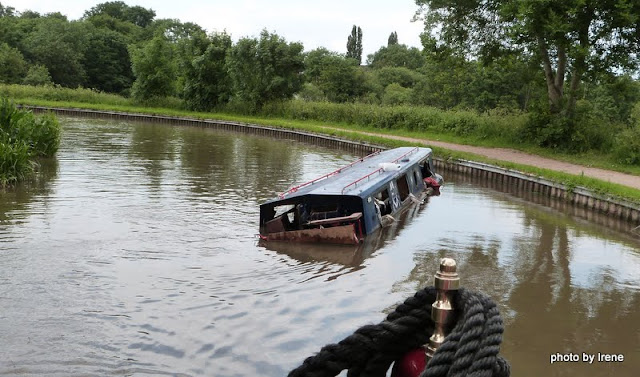 Having turned onto the Ashby early afternoon, Ian has been replacing the bilge pump. He finally managed to buy one on route. As for me, well I tried my hand at fishing again but with no luck so went of for a walk instead. 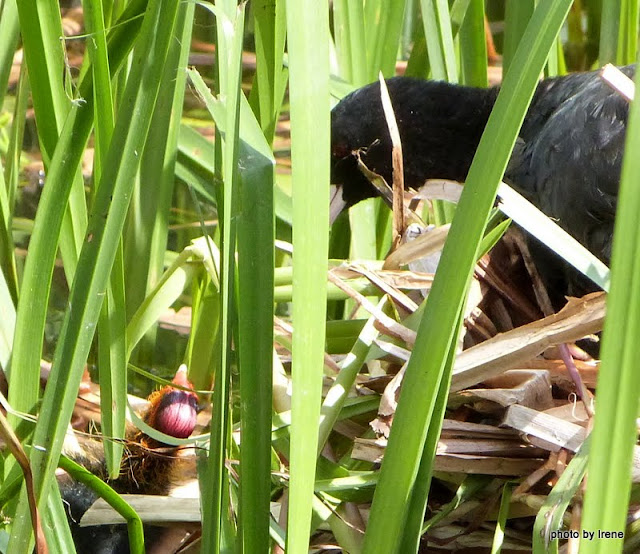 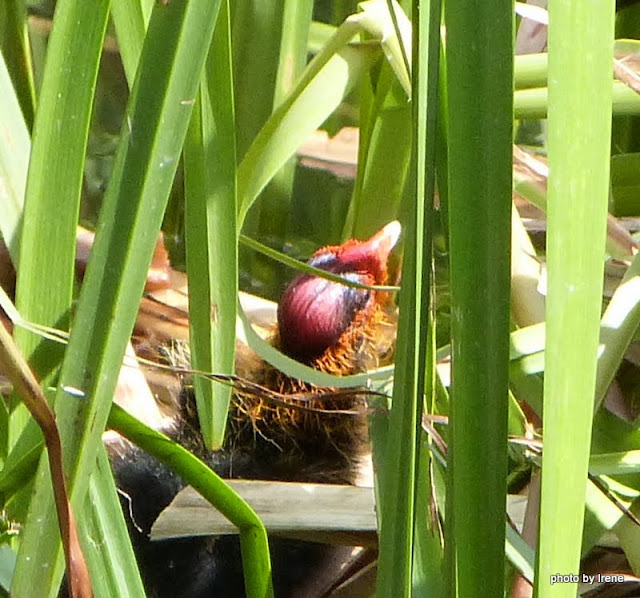 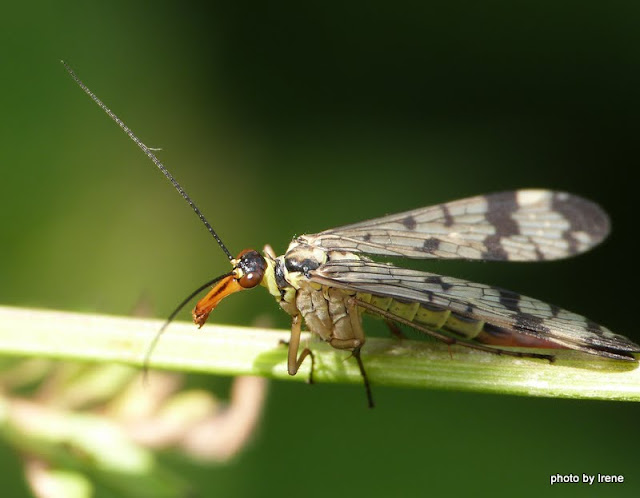 Posted by Ian and Irene Jameison at 7:37 pm

Excellent shots of the day beginning and the wildlife.
We reported that cruiser and nothing has been done it seems. I suspect C&RT are waiting to see what the owner does, or have to wait for the licence to run out before taking it out of the water. The narrow boat is a real hazard and should be removed. Another problem is they also have to arrange a team to sort it all out, which probably have to be bought in.

Good luck with the Ashby fishing, never had luck on this canal with the rod,

Why thank you Jo and Captain Ahab, and Nev, Ive not had much luck either!