I wish now I had taken my camera to The Old Swan Inn formally known as Ma Pardoe's. After a two stop bus ride costing us £4 ( couldn't believe how much we were charged. If we had known how near the pub was we would have walked it!) we entered what I can only describe as totally unique public bar area. The walls had old fashion dark wall paper and on the ceiling was a huge tiled picture of a swan. Going from one room to another was like walking through a maze. Every corridor led to another snug. The beer was excellent and a must go see pub if you are ever in the Halesowen area.
By 22.30 the Erewash mob left to catch the bus back ( They all had bus passes ) and we walked it back rather then pay another £4. We still beat them back to the bridge!

This morning as we listened to the rain beating down on the roof we nearly decided to stay put and leave for Birmingham tomorrow, but by 9. 30am and with a break in the weather, we said our farewells to our cruising friends, winded, and headed back toward Netherton tunnel.


Inside the tunnel it was wet! With 4 air vents to cruise under and with all the rain during the night, we had to negotiate waterfalls instead of the occasional drip! Only one boat came towards us so we made good time. 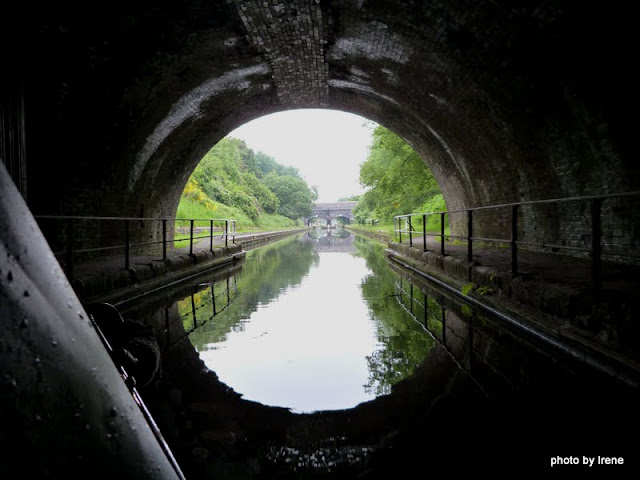 The rain held off for the 2 hours it took to get to Gas Street Basin and although the Main Line is pretty boring being mostly straight, there were some decent photo opportunities. 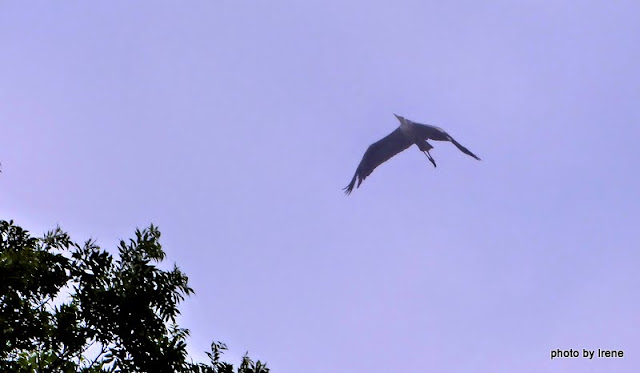 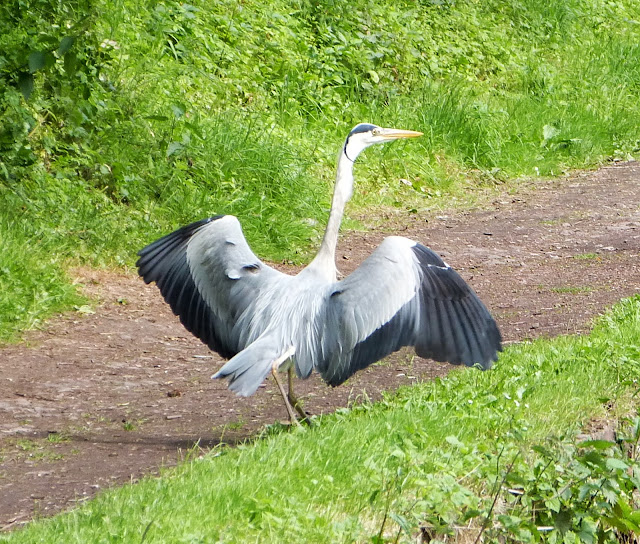 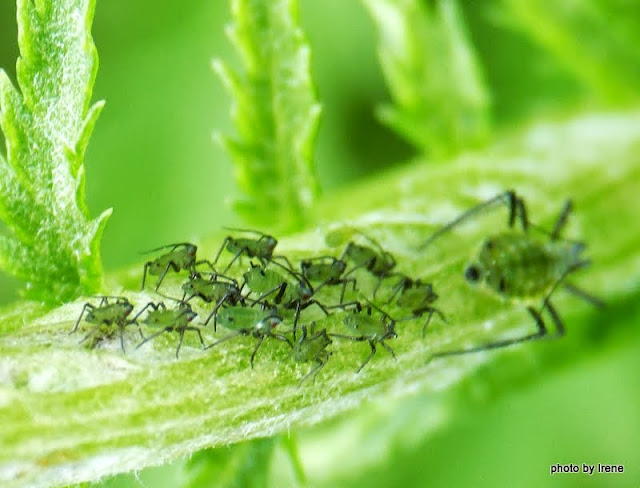 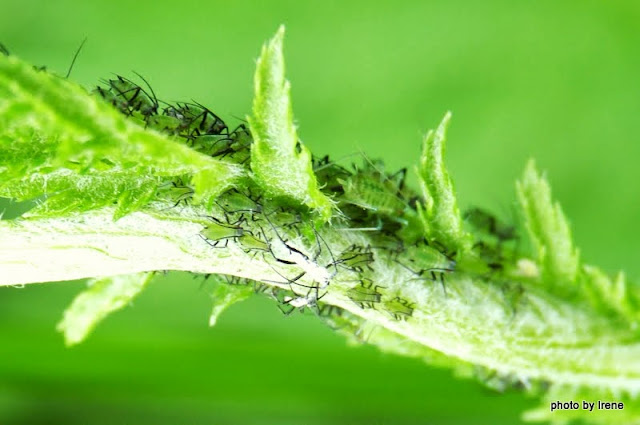 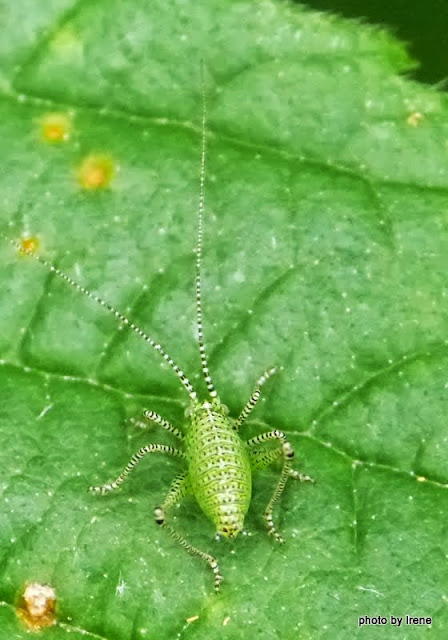 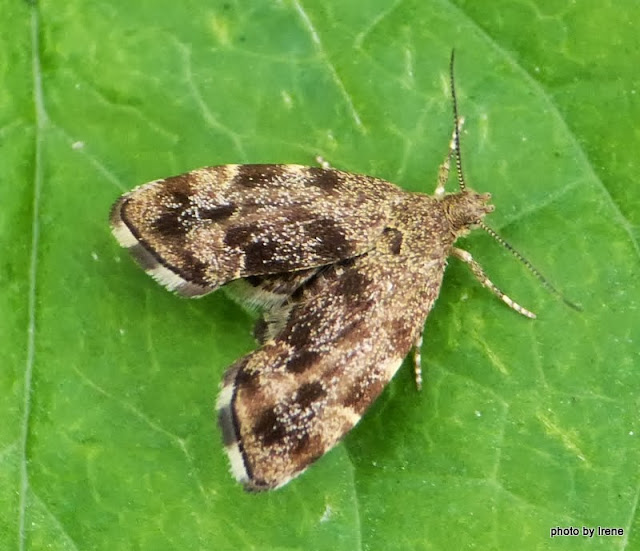 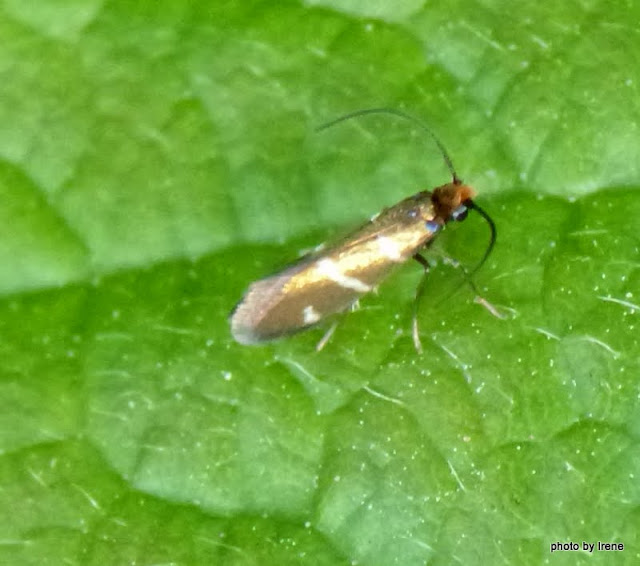 Posted by Ian and Irene Jameison at 6:53 pm