The downside to secure moorings

Oh dear. Friday nights drinking session with Paul and Cheryl was enough to nearly finish me off!  Three of us finished 3 bottles of red wine with a forth well on it's way to being emptied. Ian was the only one to moderate his drinking by only guzzling 3 pints of real ale. By 1am Paul and Cheryl decided enough was enough and, as we were saying our goodbyes outside FS, a torch light was suddenly shone into our faces from a person standing on the road bridge. Paul shouted to him and asked what he wanted. Turns out it was a paramedic who had had a 999 call from a lady moored in Langley Bowl. We were all a bit baffled as to where this Langley Bowl was but the paramedic got straight back on the radio and it was confirmed it was indeed Langley Basin where the call had come from. Now the only way from the road into the Basin area, other then by boat, is through a padlocked gate. A BW key is needed to open that. Then once over the swingbridge another locked gate leads to Pete's Langley Mill Boatyard moorings. This has a combination lock and only those with moorings down the arm have access to this. Quite how the paramedic would have got to this lady is any ones guess. So in a way it was a good job that we were saying our goodbyes at that particular time because Paul knew the numbered combination and had with him a BW key. Paul then opened the gates and headed off with him to find the boat. With nothing for us to do we went to bed. It wasn't until the Saturday afternoon that we found out the boat in question was right at the end of Pete's moorings and that the lady had been taken to hospital. Still not sure what had happened to her as we have not heard anything since. This got me thinking. It just goes to show that a bit of security could have backfired and this lady left alone without any help for a considerable amount of time. Police may have had to be called and the gate broken into. Only a few boats along the arm are residential and the chances of them hearing any shouts from the paramedics minimal. Maybe secure is not always best!

Not going to show any pictures of the shower today 'cause we are getting very close to the finished product and I want to show it in all it's glory. Will show you, though, what could have been a catastrophe if it wasn't for Ian's all round skills. The shower door, having been fitted and working fine, suddenly came off it's hinges. Not sure why they parted company but the screws holding the hinges looked to be to small for the housing. It meant Ian had to somehow dismantle the hinge holding the screw (not easy with it being a molded piece) replace the screw with a larger one attach the hinge back to the door and then put the molding back. If he had been unable to do that the wait for a new door would have taken us into January. Didn't bare thinking about! 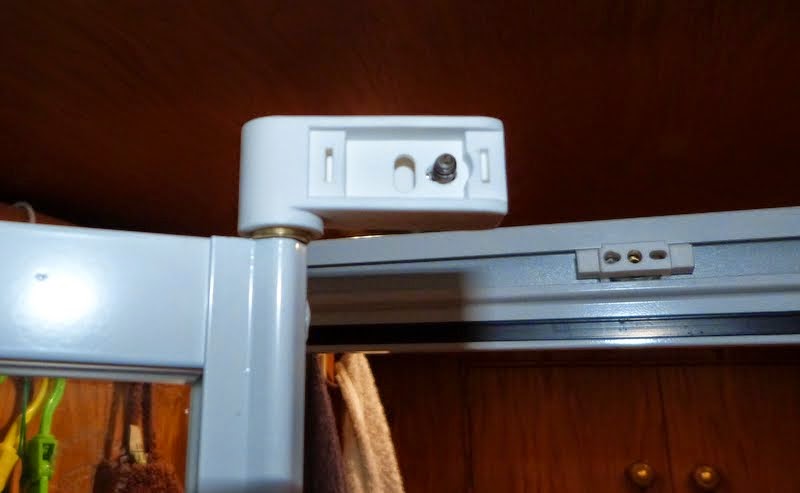 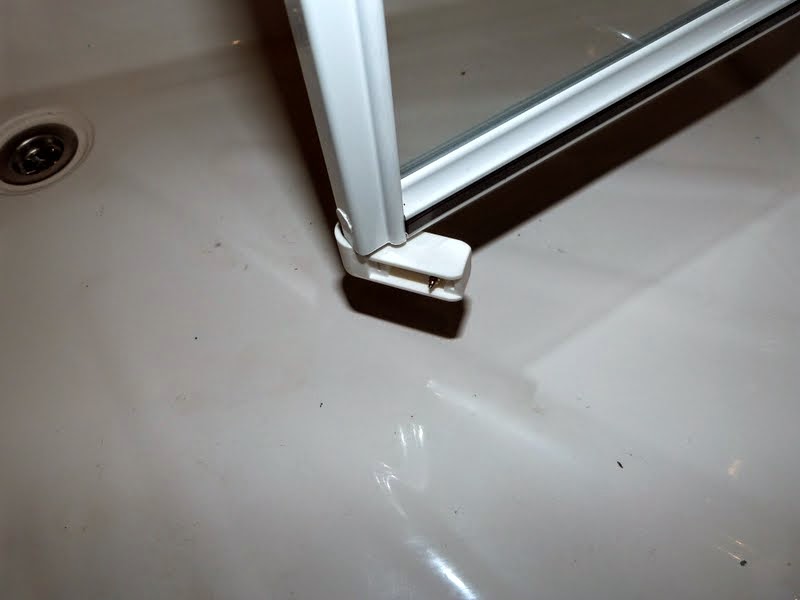 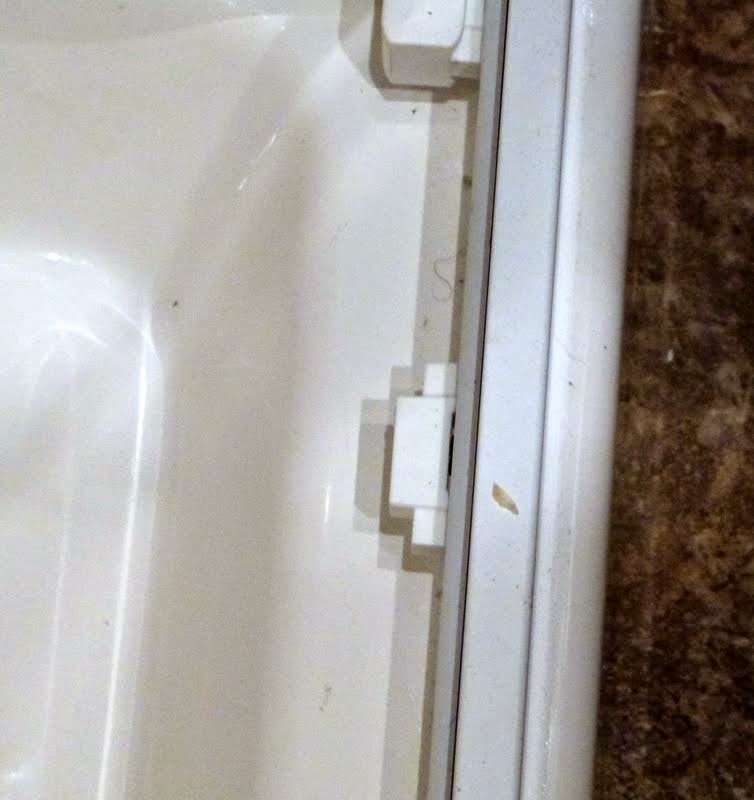 Today my sister Susannah and family came to FS for pre Christmas get together. We made our way to the Great Northern for one of their excellent carvery. At £4.99 for a small plate (1 meat but loads of veg)  5.99 for a medium (two meats) and 6.99 for a large (3 meats) it was good value for money. After lunch they headed off to Ikea while Ian went to B&Q for the final bits to finish the bathroom. Only the silicon and seals to put round the bottom of the tray and the shower will be finished.