A big hammer and chisel and the bathroom looks like a bomb site.


What a super night last night. The Beesten Brass Band was all it was cracked up to be. Shame the attendance numbers were so abysmal only about 40 people turned up, but it meant loads of room for dancing and no queues at the bar. I forgot my camera so no pictures of the event. Ian took one or two from his phone but I have no idea how to get them onto the computer and as he is busy destroying the bathroom I think it's best I ask for them later.

Today the glasses Cabinet has been finished. I did my bit by staining and then varnishing the wood and I must say I'm rather pleased with the way it's turned out. I have such a clever hubbie. 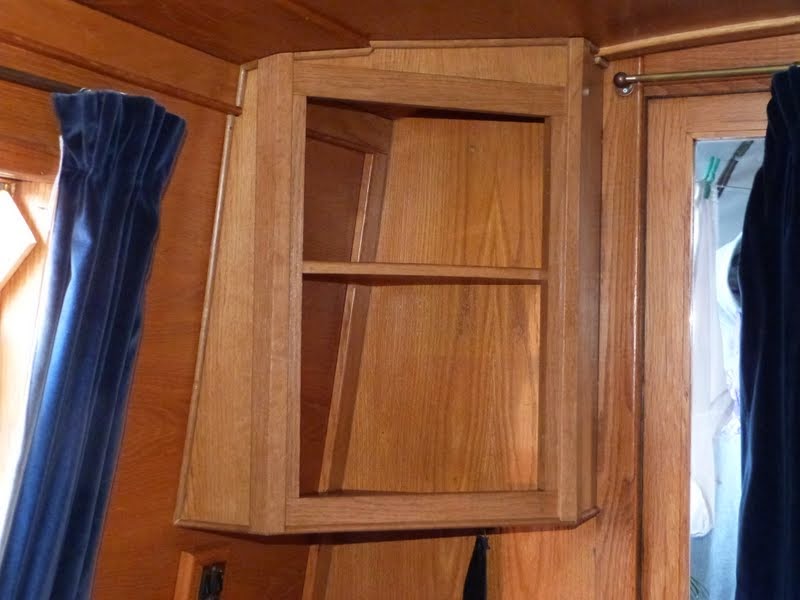 And now to the bathroom. Why is nothing simple???? All Ian wanted to do was remove  the small wooden divider peice that the towel rail was attached to. This needs to come out if I am to get my shelving. Having removed one of the screws holding it in place he thought it would be a matter of undoing the bracket holding it to the floor, giving it a wiggle, and out it would come. Not quite as easy as that. With the thing not budging he started to demolish the tiles on the side. Still it wouldn't budge. Then he realised that this piece of wood had been inserted before the top panel was put in place and other then destroying the paneling he was at lose at what to do. His decision tonight is to stop and mull over the situation and hope the answer comes to him in the night. 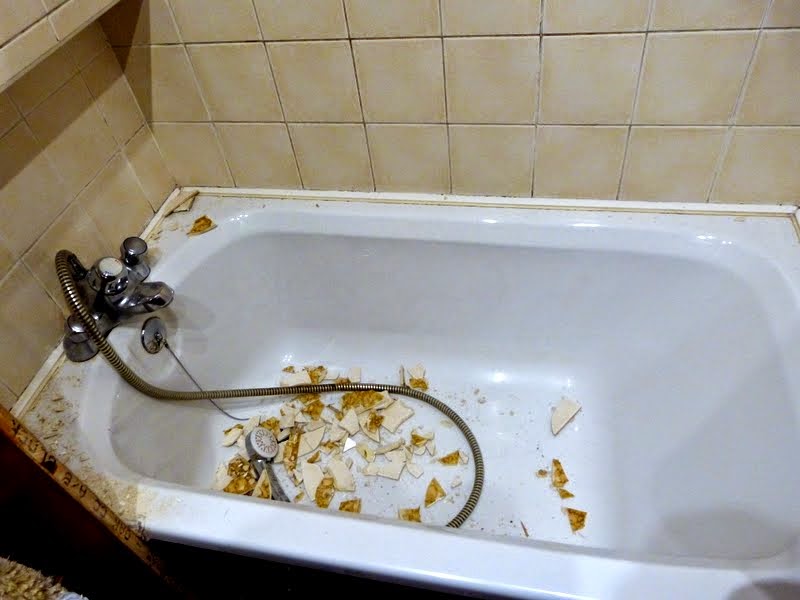 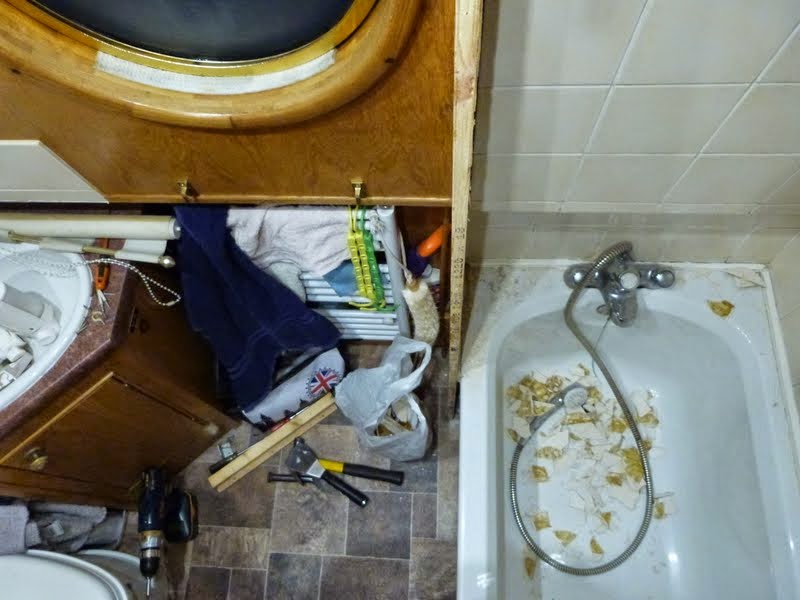 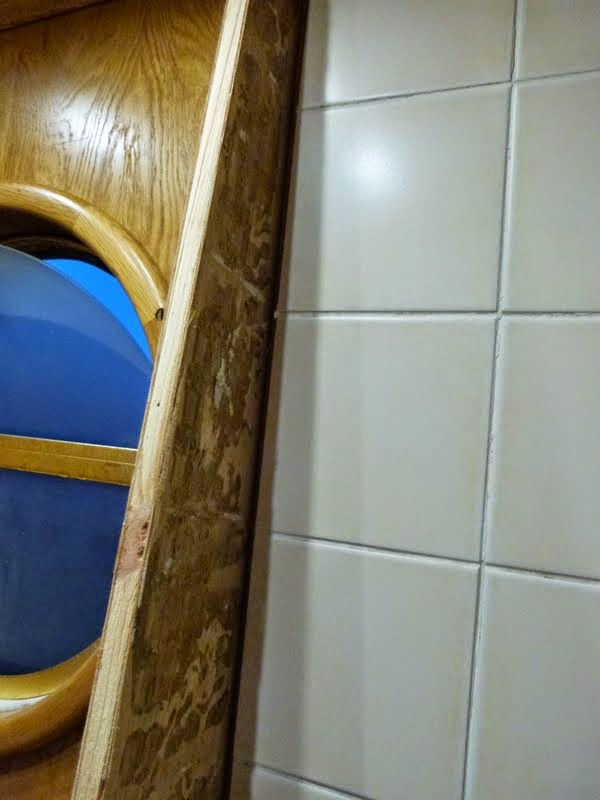 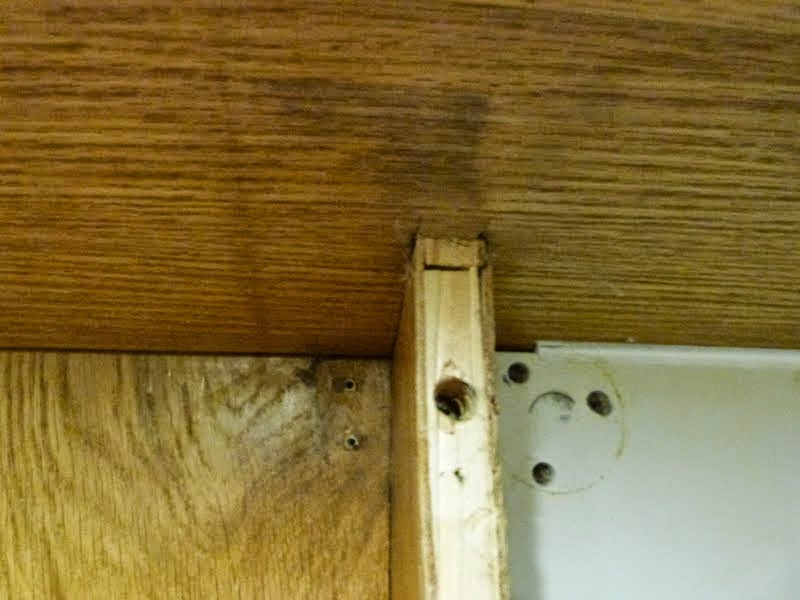 Hope he gets a brainwave soon. Being without a shower will be hard enough, wash downs by the sink is all we have now until the plumbing is done, shower tray and doors are fitted and vinyl wall covering in place. I'm hoping this will happen sooner rather then later.

Posted by Ian and Irene Jameison at 5:43 pm