Pickering to Whitby by steam.

Today the weather was almost perfect for our trip on the train to Whitby, just a tad chilly first thing.  They do say the sun shines down on the righteous and of course that must be us. 😉😇 It's about time too as we've had plenty of soggy days to contend with!

The tickets for the steam locomotive was for 9.20 am and with only a short walk to the station, we were there in plenty of time. Today the Locomotive taking us to Whitby was SR 4-6-0 Class S15 the same one that passed MB yesterday. Ian had booked carriage G and seats 9-11, the very last carriage with seats almost at the back. And we couldn't have wished for better because only one other couple got on.

As per the norm with me, I took loads of photos 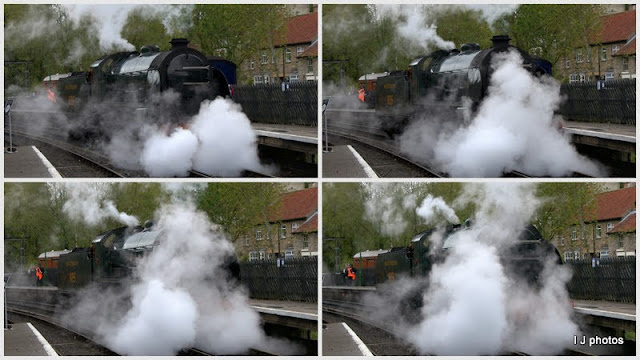 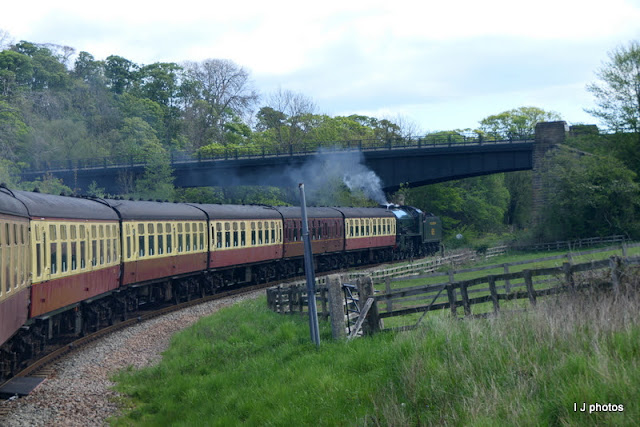 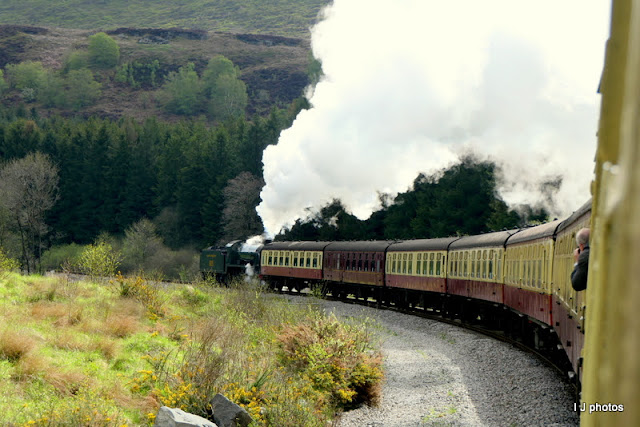 We haven't been to Whitby for years and looked like a great place for a longer visit. We may do that  later this week although if we do go it would have to be earlier in the day and not later. The place was heaving on our arrival at 11 am and having kept away from people for 14 months, felt very uneasy at the number of people walking along the narrow streets. 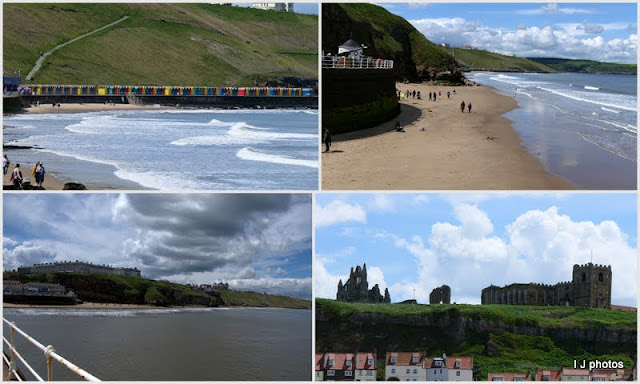 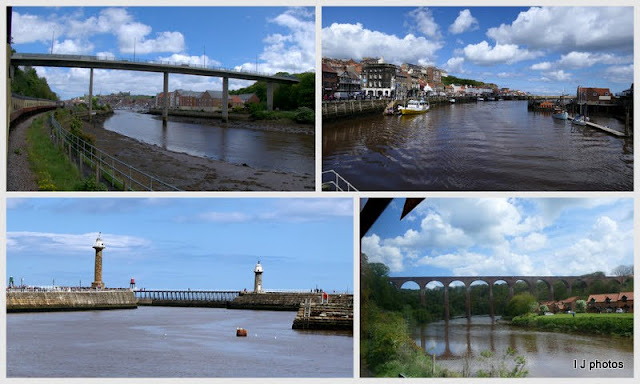 Had a different Locomotive on the way back. A BR 2-6-4T Class 4MT

And having to keep to the same carriage and seats,  we were now at the front of the loco. Gosh, the smell of burning coal and soot emitted from the chimney when I stuck my head out of the window brought back so many memories of my childhood when my brother and me were taken on trips to Southend. By the time we arrived back at Pickering my head and face was covered in small bits of clinker. On the way back I noticed this in the distance. It replaces the golf balls that was always seen on the horizon. The excerpt was taken from RAF Fylingdales

The pyramid is the station’s latest and most powerful radar. Constructed in 1994, it replaced three 84-foot ‘golf balls’, built in the 1960s, which have since been dismantled. The base was initially designed to provide security and protection against potential nuclear attacks during the Cold War, and it is now known as the ‘eyes and ears’ of Northern Europe, with its main purpose being to provide early warning of incoming ballistic missiles. However, its role has been extended with a second objective: space surveillance. 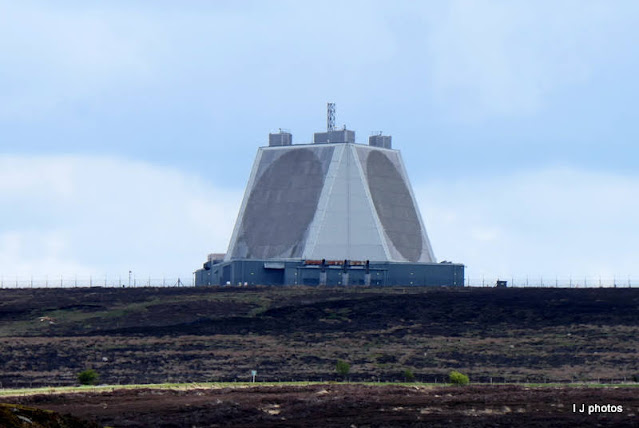 Back on MB, and we travelled to a place called Malton. It is here that we get our leisure battery tested. We also booked into a caravan and camping site about 5 miles away at Slingsby, which also had a washing machine and trust me, it was sorely needed as we were fast running out of stuff to wear! Smalls could be washed by hand but jeans, T-shirts and jumpers were a different matter. Two machine loads, four drying cycles later, and it was all done. And the site had the added bonus of electric hookup which would keep the leisure battery topped up but more importantly, keep my laptop charged

And wildlife seen from the journey, 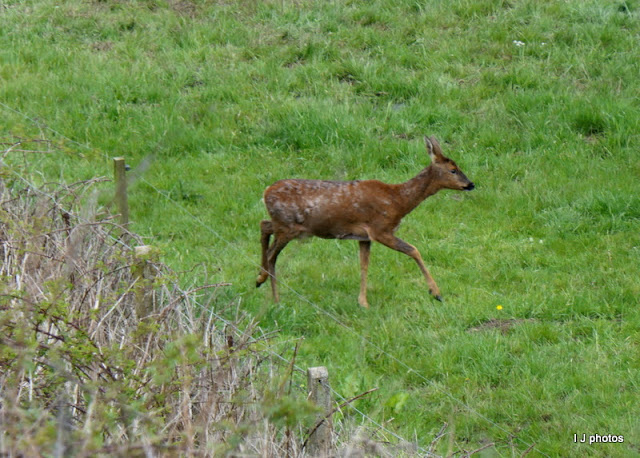 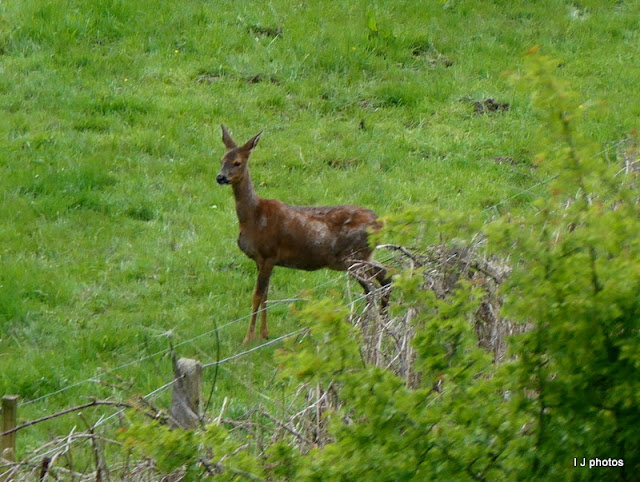 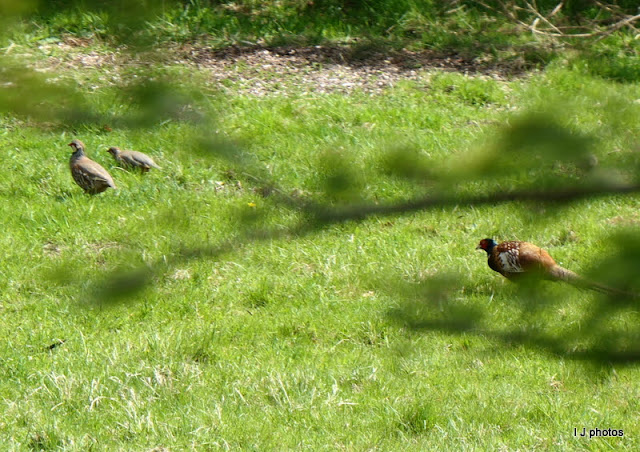 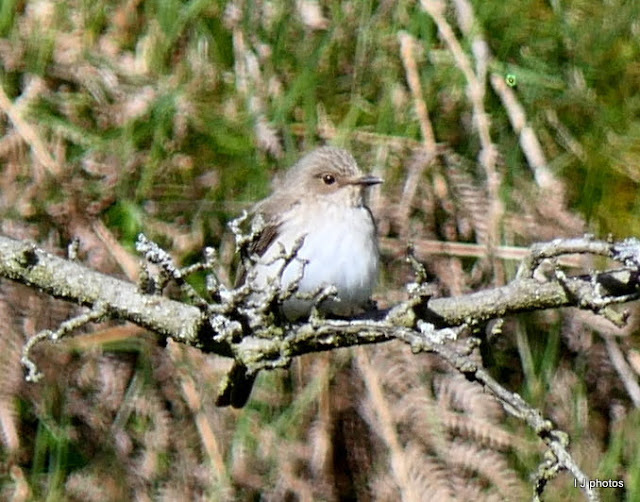 And from the car park at Pickering, 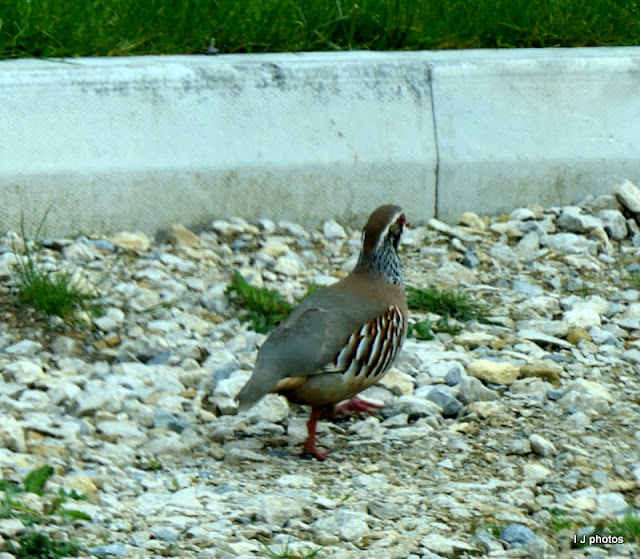 Posted by Ian and Irene Jameison at 5:29 pm

"My head and face was covered in small bits of clinker"

That brings back memories of a few years ago, when I took a ride on the North Norfolk Railway!

And after your excellent pictures of a Kestrel you might find this interesting:

Wow Dave, Thanks for that link. Amazing footage.