And they will forever be called 'Filling puller's'

All night the insistent drumming on MB's roof never let up. So much rain and I worried that being on a grass plot would cause the wheels to spin when we went to drive off in the morning.

Today we had found somewhere to go.  Last night, after going on the net to see what else was around the York area, we found Eden Camp, a modern history themed museum. 'Step back in time and experience WW2' was the first thing that leapt out at us when going on their website. With most exhibits inside in individual huts it was the ideal place to go.

Ready to leave and everything crossed that we wouldn't be bogged down. This field must have good drainage because MB rolled forward with ease. Took the road towards Scarborough knowing we would have a good 40 minutes drive in front of us. All the while the rain continued to fall and the spray reduced visibility massively. Yesterday I had bought some soft chewy spearmints. Offering one to Ian, he had literally started to chew when he let out a cry. "Bloody filling has just come out! That temporary one the dentist put in until our return" he said. Oh dear, did this mean we had to find another dentist as an emergency? "Lets see how it goes" he replied very matter-of-factly.

Eden Camp was well worth the visit. We dodged the showers by going from one hut to another and with MB within spitting distance, could go and grab a coffee when we felt the need. Another attraction I would recommend going to whilst visiting York. 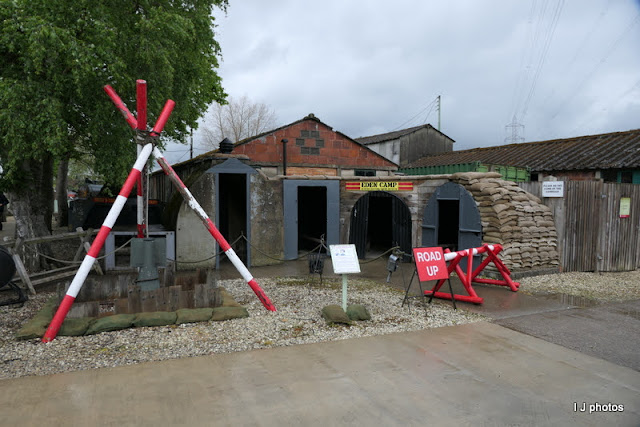 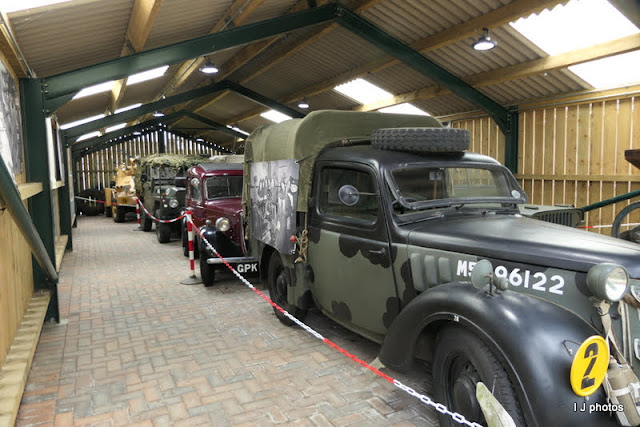 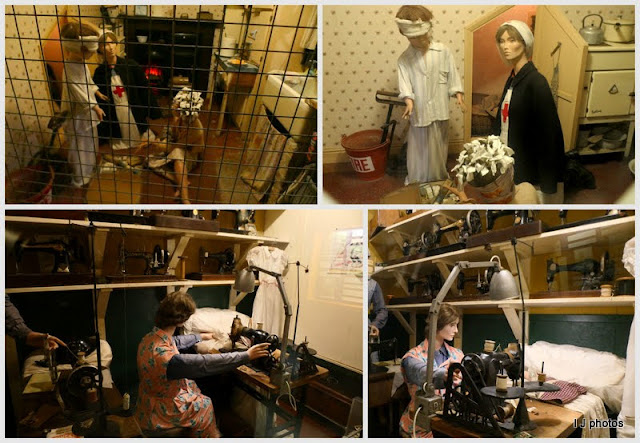 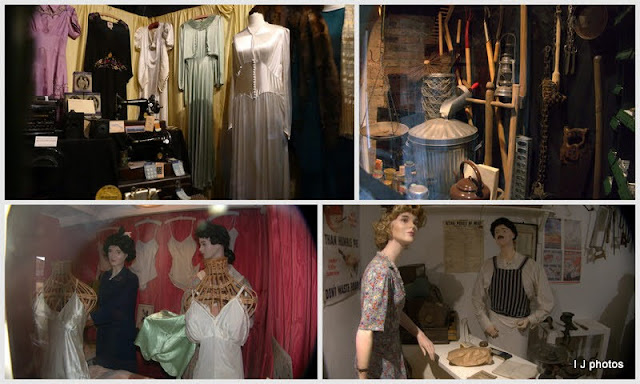 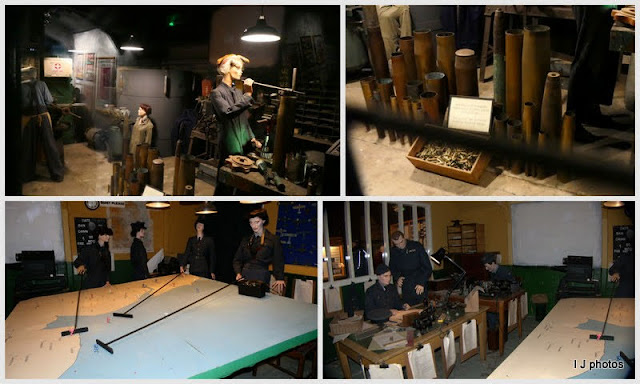 We stayed until closing time, it was still pouring with rain, so the journey back was equally miserable as the journey there. I asked if Ian wanted to try a spearmint sweet again, expecting the answer to be"Not bloody likely!" But no...."Filling is out now so what else can happen" said he. Oh dear....wish he hadn't said that as just as he was enjoying the sweet, another yell. "I don't believe it" he said in typical Victor Meldrew fashion. "I've just lost another filling". "What another temporary one?" asked I enquiringly. "No, I've had this filling for years" came his pained reply. That's it then, I thought..... I'm never going to ask if he wants a 'filling puller' again. Best keep to boiled sweets in future.

So far, several hours later, dinner and hot drink, he has felt no ill effects. I'm hoping this will continue 'cos we will be leaving the York area after a visit to the air museum and heading for North York Moors Railway. tomorrow 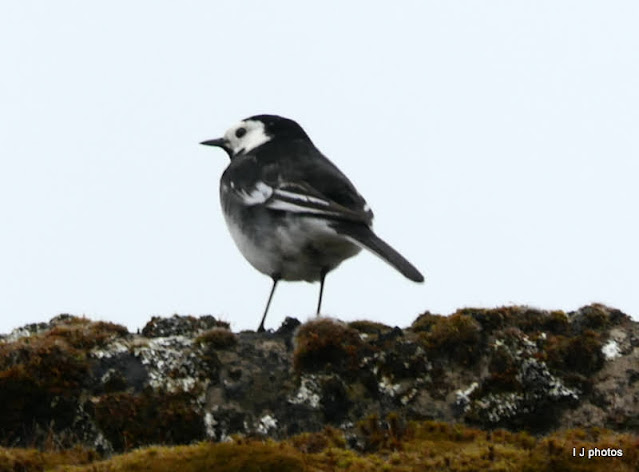 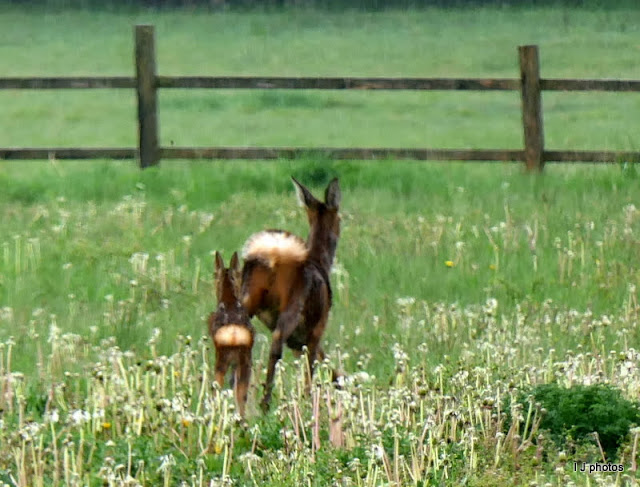 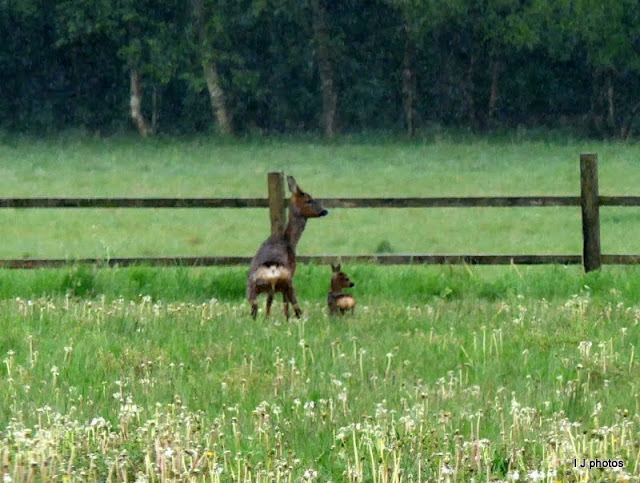 Posted by Ian and Irene Jameison at 5:52 pm

Oh life is just so soggy at present isn't it? If Ian does find the missing fillings a problem you can get temporary repair kits from a chemist. I had to resort to re-cementing my front crowns during the first lock down when no dentists were working. Jennie x

Unfortunately, the first filling was one of those white ones and the second was the old silver amalgam. Both have been thrown away. Still hasn't complained though so maybe the nerve endings have disintegrated and are no longer a problem. We wait and see. Xx