Impossible!!! Miss Annoying Pioneer Sat Nav had done it again and Ian had enough. It was decided to bring out the Garmin instead! No more of Miss Annoying awful voice or taking us down places only a Smart Car or Cyclist could go. I was on edge all the time and when another car came towards us well!....How we missed it I will never know, but I really thought the passenger side wing mirror was coming through my window, that's how hard it was pushed in when making contact with a rather thick and substantial hedge.

Dimensions of MB was programmed into the Garmin Sat Nav, so we don't envisage any more problems.

Scotney Castle was the plan for today and with it being close to Tunbridge Wells, decided that was the place to visit. Having negotiated that impossible single track road, it was a relief to arrive at Scotney. 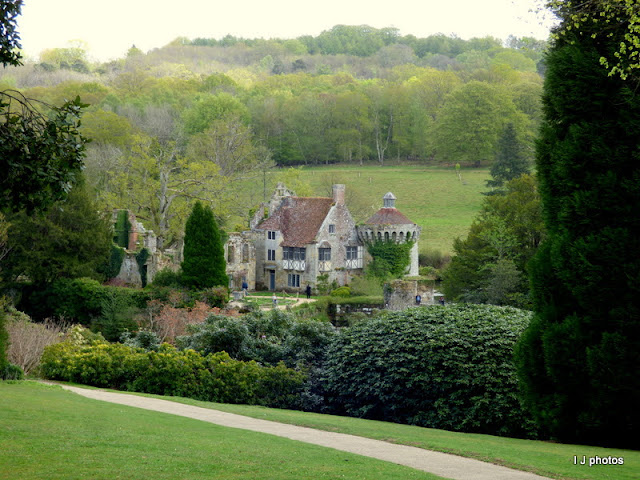 The description and pictures in the NT book was not wrong. Fabulous to see and although the castle and house was still closed, the grounds....wow....all I can say was spectacular. We were a tad too early to appreciate the beauty of the rhododendrons, another week/10days and the colours would have been a sight to see. 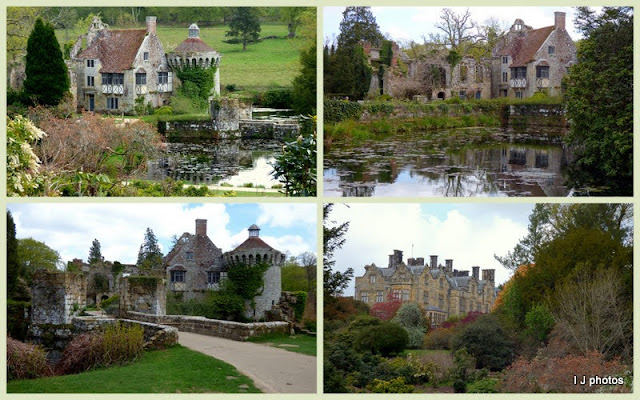 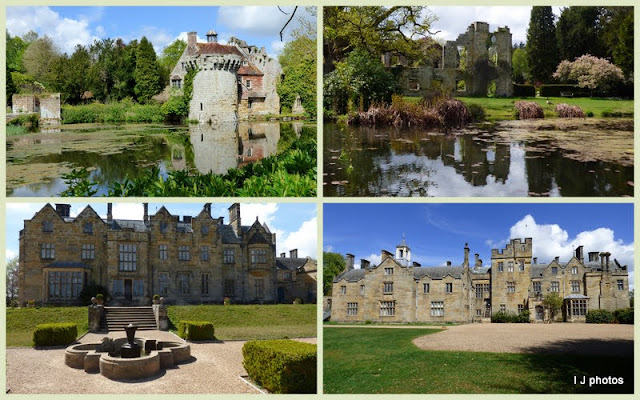 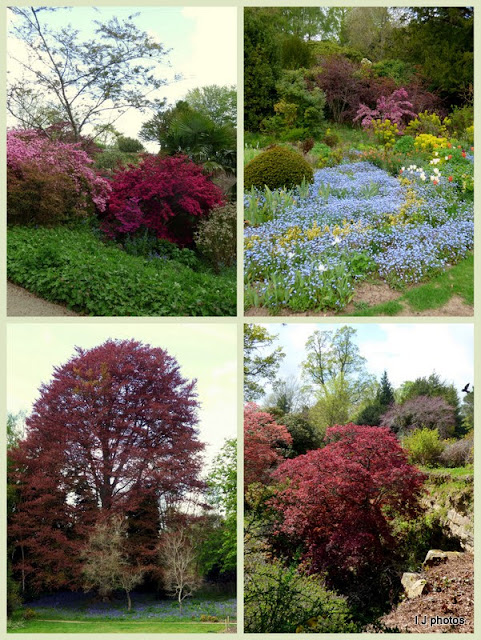 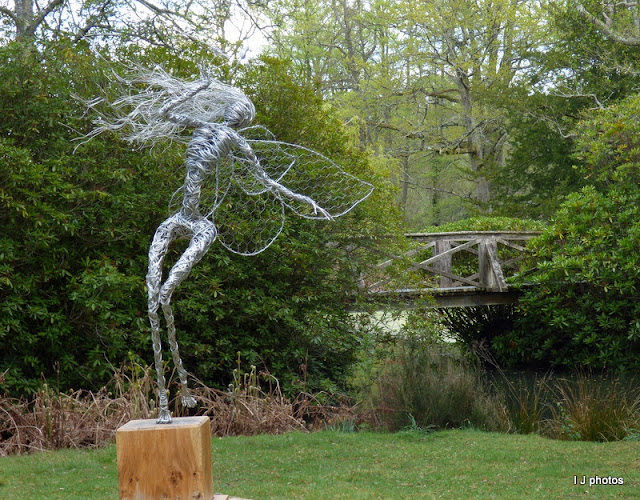 I had heard the drone of a small plane but taken no notice. Ian on the other hand, got all excited and started sprinting between the trees with neck cricked up to the skies. "Grab your camera" shouts he. "I'm sure that's a Spitfire". And it was. A  L.F MK 1X according to my research. 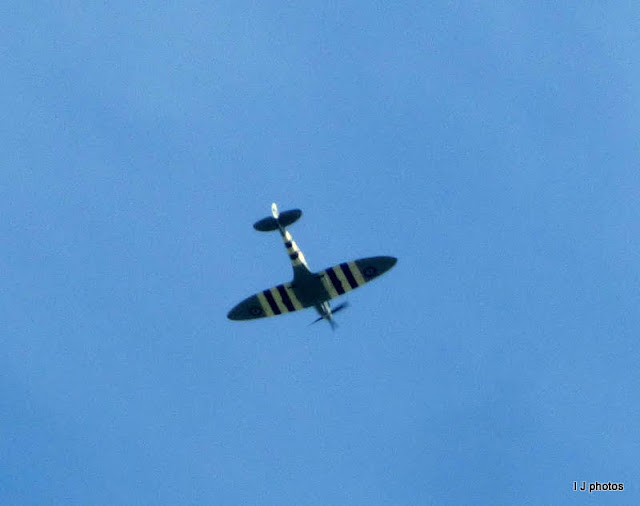 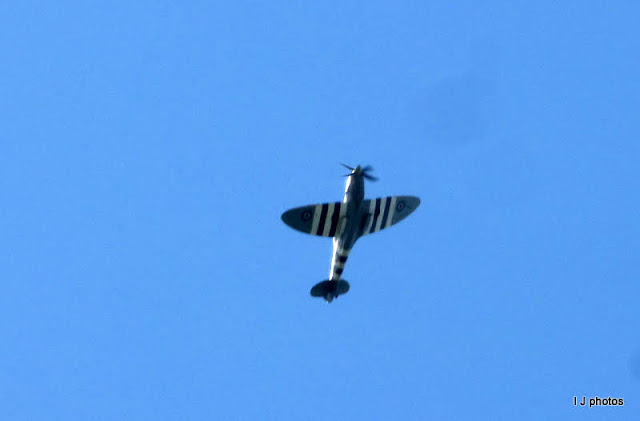 Lucky with the weather, hot and sunny so ice creams had to be purchased. First of the year. 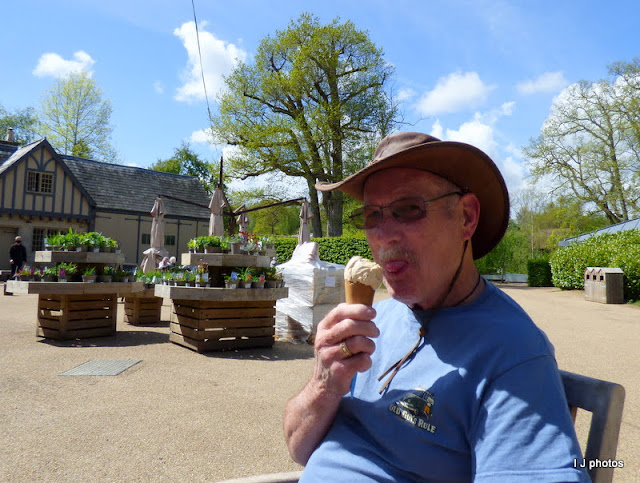 A two day stay was booked at a caravan site near Crowborough so tomorrow we hope to explore more of the area. 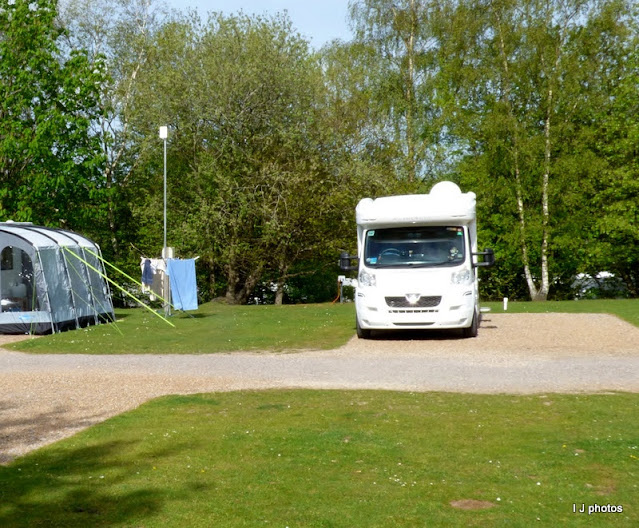 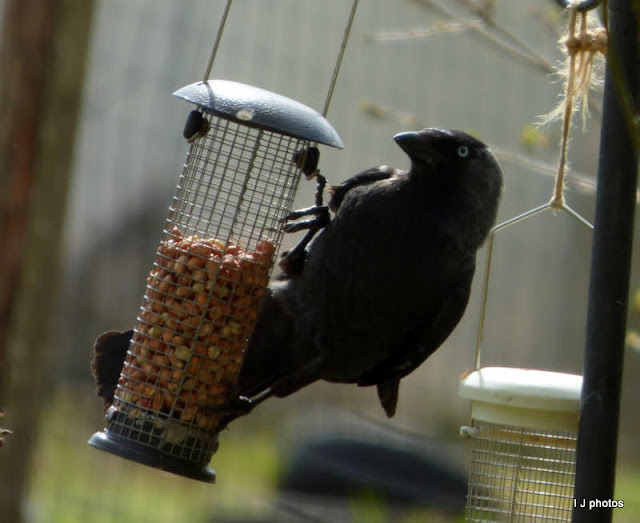 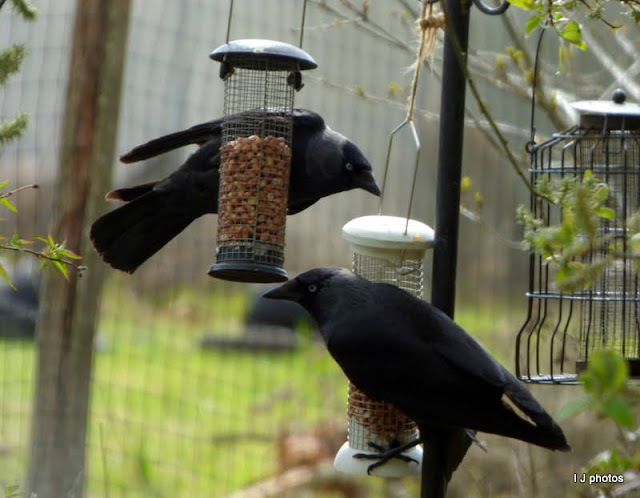 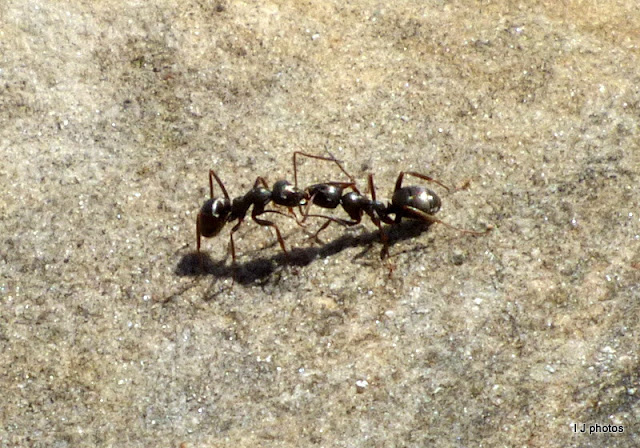 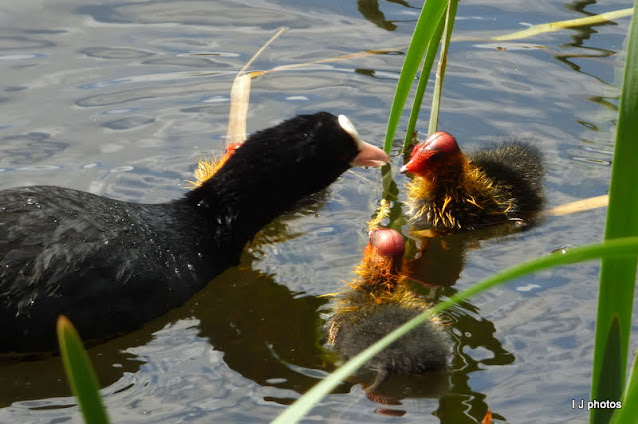 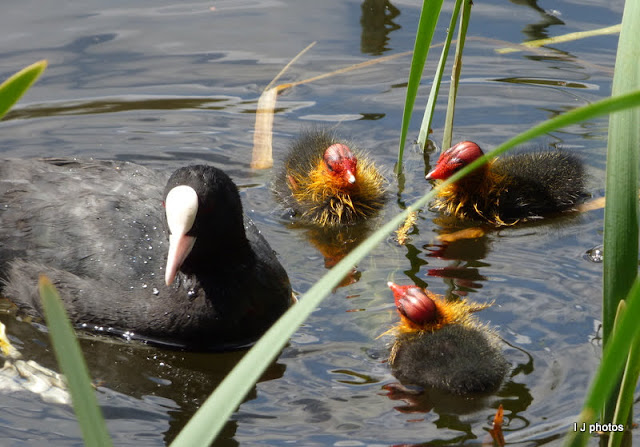 Posted by Ian and Irene Jameison at 6:14 pm

Hi irene, your mystery plant is Gunnera, the giant's rhubarb, you would recognise it in a month or two! I read last year that it might be becoming a problem on waterways as a garden escape
Enjoy your trip,
Debby