Had a great visit with Alan and Angela but all to soon it was time to head off. With no destination planned, and knowing we had to be in the vicinity of Tunbridge Wells Wednesday or Thursday to collect my camera, we set off South eventually getting onto the M5. All was well, we were listening to the Order of the Phenix (Harry Potter talking books) when it was decided to pull into Gloucester services for a quick break and to decide which campsite to stop at.

New motorhome...new Sat Nav. It's a Pioneer and sooo difficult to get our heads around. Anyway we eventually decided on a Brit Stop at a Farm Shop near Dorking. So trying to put the post code in somehow we managed to drop a waypoint flag at the services Having no idea how to get rid of said flag, we just put in the Farm Shop post code and set off. It all went horribly wrong from then on!

At Junction 12, Sat Nav sprung into life and this really annoying women's voice (she says roouundabout and texit instead of roundabout and exit)  told us to take the ramp then  "Go right round the roouundabout fourth texit" So we do as we are told and find ourselves heading North back along the M5 the way we came! Hmm, wondering why this instruction had been given, when the services appeared again Ian did no more than pull in. Lots of head scratching and finally another decision made, lets continue to junction (11A) and get back onto the South carriageway and maybe she would sort herself out. (Ian was convinced we had to continue South) And did she???? Did she heck. Nop it was almost a thumping of the table moment as she insisted we turn around and go back! So at Junction 12 she told us take the ramp, "Go right around the roouundabout forth texit" Without any idea now if we were right or she was right Ian did as he was told (blimey that's a first!) Now this was getting ridiculous. I had visions of being in a groundhog situation going from Junction 12 to 11A and back again in a continuing loop. So we get to the services yet again and pulls in for the third time, Ian was by now pulling his hair out (if he had any that is) and out came the more reliable paper road atlas to check. Meanwhile, I was fiddling with miss grumpy Sat Nav and suddenly the penny dropped. We had unwittingly put in that waypoint flag at this service point and this is why she kept taking us back. Ian cancelled the route, put in the postcode again and we were finally back in business.

Eventually we arrive at the farm shop but not before Miss Annoying (new name for the Sat Nav) takes us down some terrifying single track roads! She kept sending warning messages about the width of the road so WHY TAKE US DOWN THEM YOU STUPID WOMEN!! Many a time the passenger side wing mirror made contact with foliage and it was more by luck than judgement that it wasn't taken clean off by a telegraph pole! And yes, Ian had put in the dimensions of MB before we set off!

Anyway we made it unscathed, pulled into the farm shop car park and purchased sausages, bacon and bread for breakfast and settled down for what turned out to be a remarkably peaceful night. 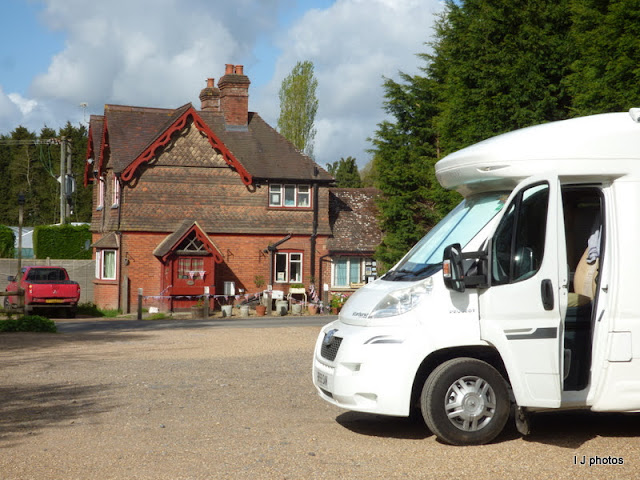 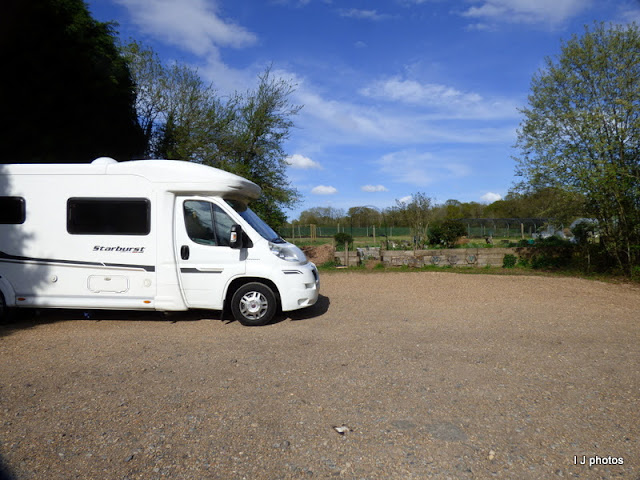 Up very early though 'cos the bin men arrived by 6am and those blasted pigeons coo, cooed incessantly for what seemed like forever! So today's plan is to head to Tunbridge Wells and Scotney Castle.

And seen on this site 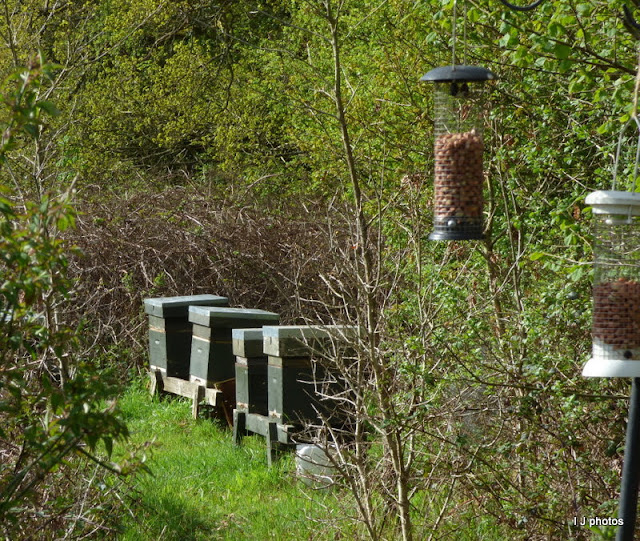 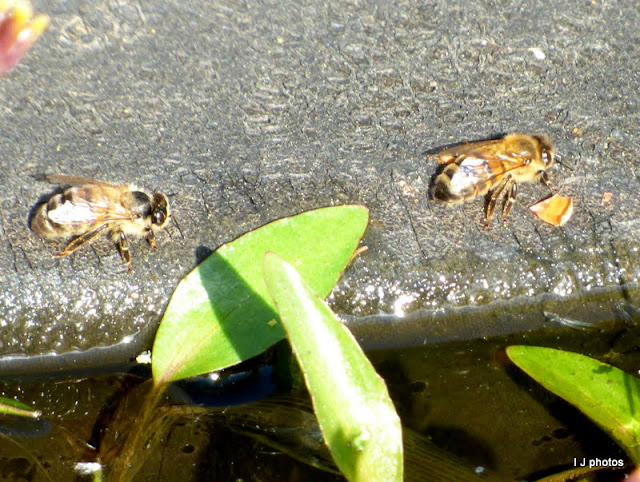 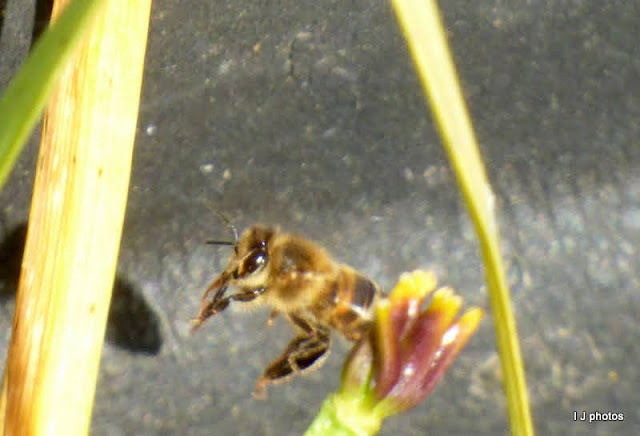 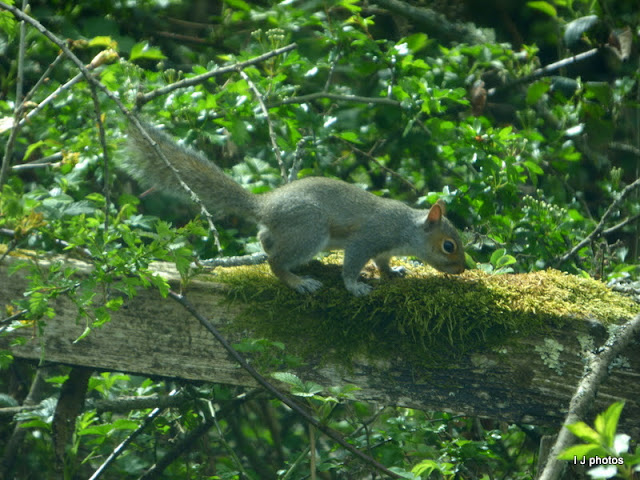 Posted by Ian and Irene Jameison at 5:33 pm

Lots and lots of very narrow roads near Dorking, Irene - my mum was from Friday Street, and if you want narrow roads, head out there, or to Ewell, or to Abinger Hammer and Gumley next time.

I do love Surrey - it is very beautiful in places.