What a great day we both had yesterday. Our son Colin took us by car to visit with daughter Christine, Son in Law Kev and Grandsons Josh and Thomas. And for the first time we were allowed to hug the family. It's been a long time in coming but oh so welcome. The weather was perfect for a BBQ and the booze flowed freely with several bottles of ale (probably about 6 for Ian) as well as one and a half bottles of wine consumed by me, larger for Kev and pink Gin for Christine. Only our son had forgo the alcohol as he was driving. Anyway it was gone midnight before we returned to FS and of course we forgot the torch. And before anyone mentions the phone torch, well Ian couldn't find out where it was on his new phone so it was a dark walk back to the boat!

Had a lie in then this morning so no early start through Blisworth tunnel. Consequently, it was inevitable that boats would be travelling through. As we approached the tunnel mouth, a Wyvern hire boat was about to leave the mooring and head in but on seeing us asked if we would go first. They were most apprehensive and welcomed us as lead boat. 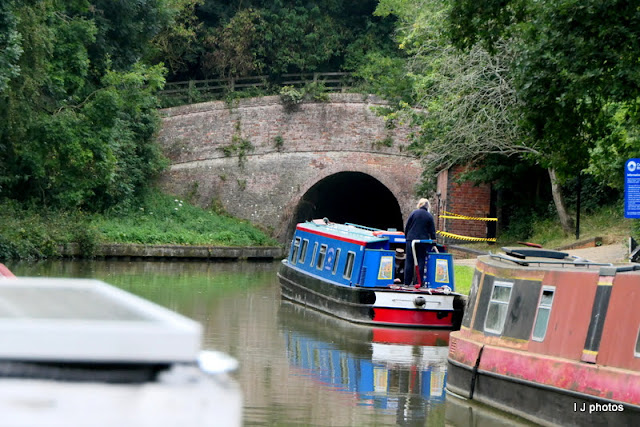 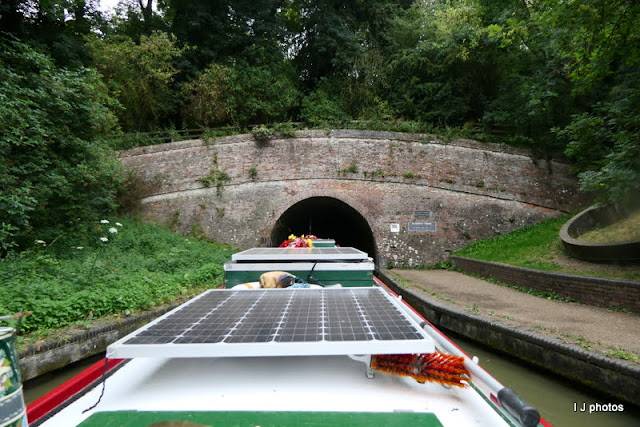 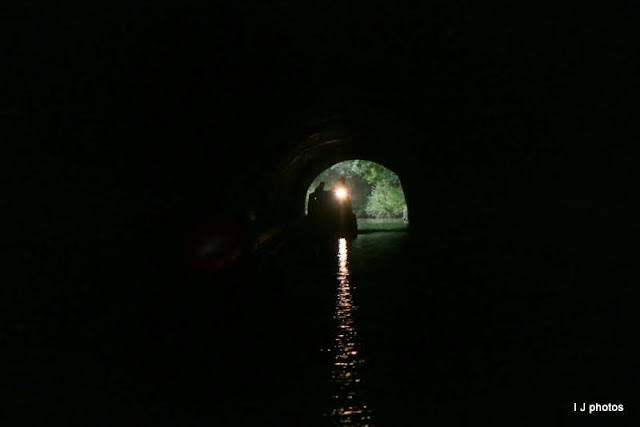 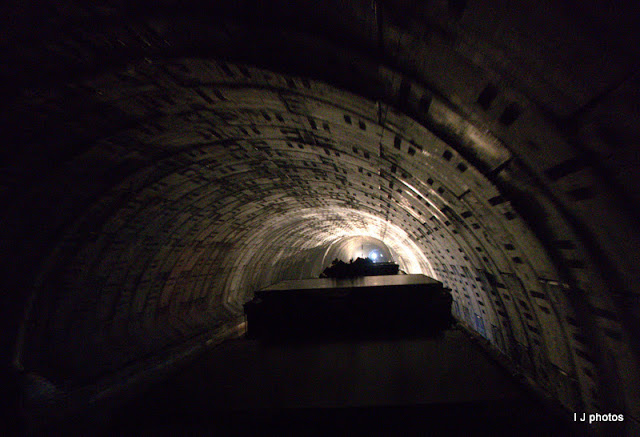 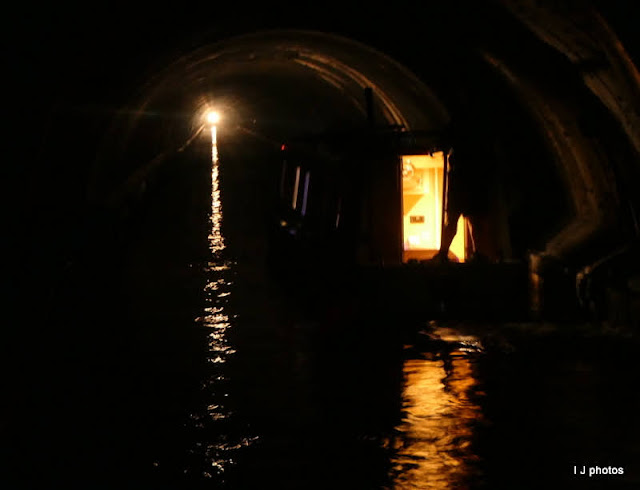 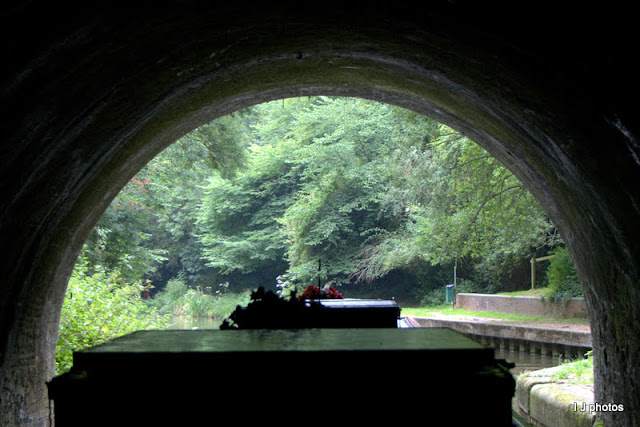 First stop was at the facilities at Gayton. Gosh, it was busy but we luckily beat another boat to the water point by turning at the junction first. Two other boats also wanted the facilities including a wide beam so any later arriving and it could have been a long wait. 40 minutes later we left and with no plan as yet because of the Buckby flight being out of action, we decided to stop by bridge 43A. The railway can be seen and trains heard but with it being a Sunday, the trains are few and far between. 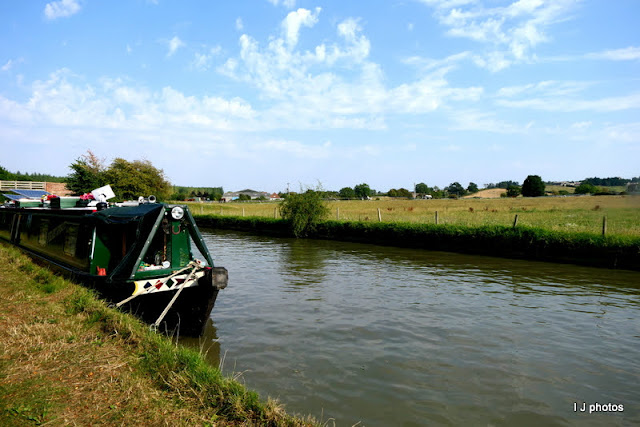 We have discussed whether the Thames is the right place for us at the moment. So many things have gone awry heading to the river that we are reluctant to continue with the route. Instead, we have planned to head back to the Ashby and this time go to the very end. We also fancy doing the Caldon canal 'cos last year a land slip stopped us from doing the whole length,  we may as well try again this year. But of course nothing is set in stone and could all change again! 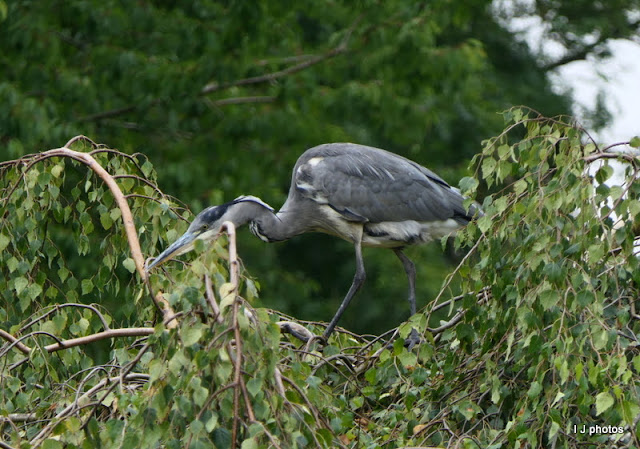 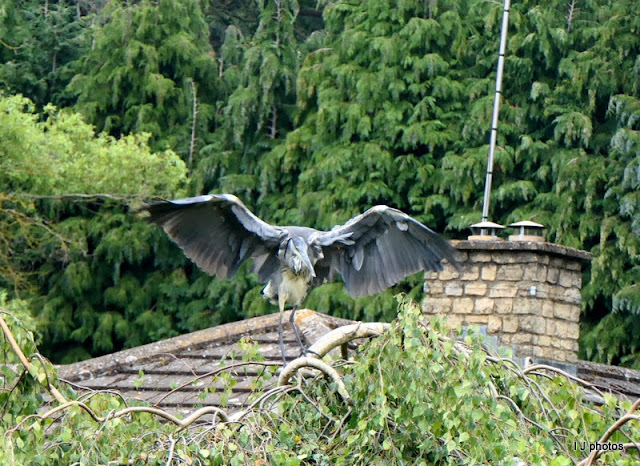 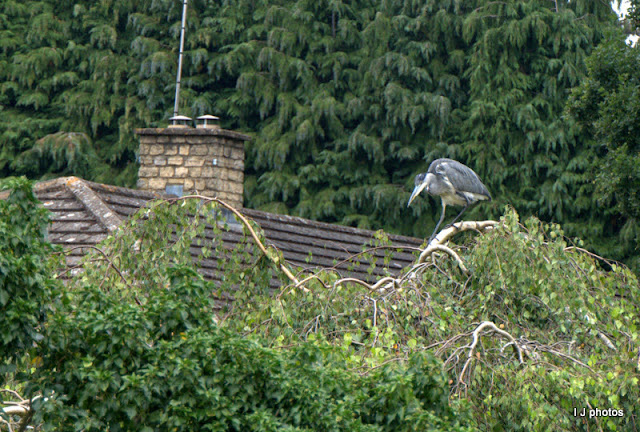 Posted by Ian and Irene Jameison at 6:14 pm