Maybe I need to investigate another side shaft in Blisworth Tunnel.

Typical. We wanted to be up early this morning to catch Jules before she left but over slept and only realised she had gone when the boat rocked as she went past. We didn't like disturb her last night, asking to top us up, because it took long enough for her to get moored. Took this photo of her boat as the sun was setting. 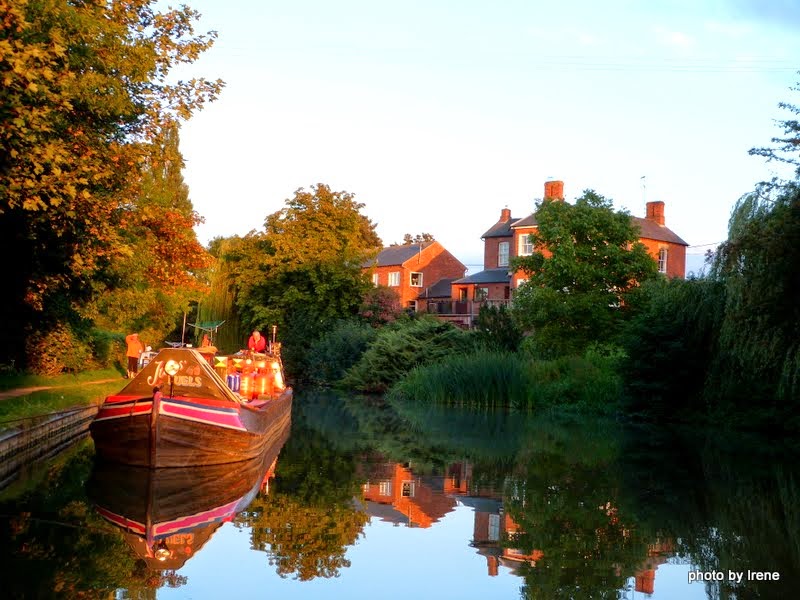 So we had to reverse to Stow Hill Wharf and get the diesel from him. At 79p ltr its a bit cheaper then Jules (86p ltr) but where we can we like to use the diesel boats on the cut. We feel strongly about  keeping trade going on the canals 'cause otherwise one day it will be gone.. It wasn't until 9.30am that we got going and first stop was the services at Gayton Junction 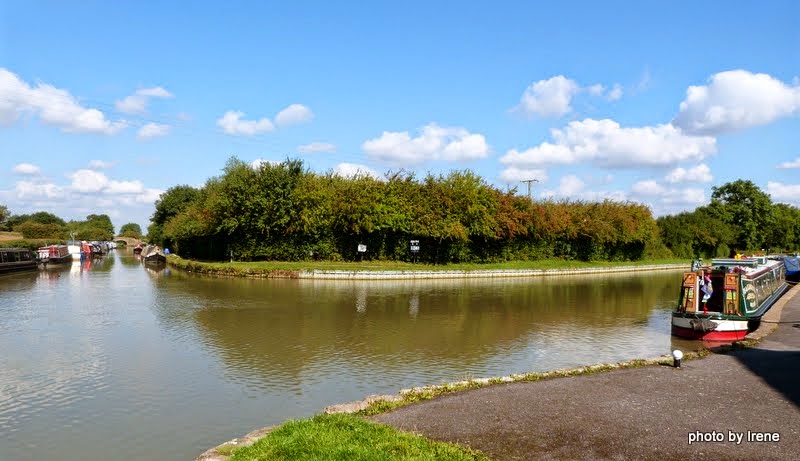 Next stop was in the tunnel itself.  One thing I did want to do was find the side shaft in Blisworth tunnel again, shine a light down the end and see whats there. No boats behind us as we entered so as soon as we thought we were at the shaft, Ian stopped the boat.

Now it's funny but before this shaft is one slightly higher and goes off at an angle. I couldn't see the end of this one but, could this be more feasible in why I saw a light disappearing into the wall? Maybe this is the one to investigate on our return. 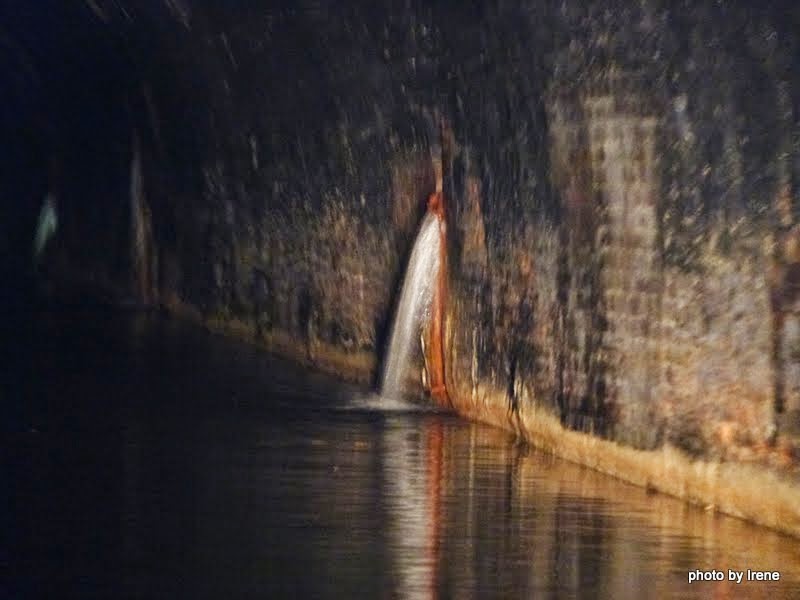 Having arrived at Stoke Bruerne top lock we descended this and next lock to moor up in the long pound. I was very surprised how empty the place was. Must have something to do with the mooring restrictions which I suppose is good news for the majority. Also the Village at War is on 13th and 14th of September and most of the Historic and Trade boats will be along the top section, with below locks reserved for visiting boats. For once we will be in the right place at the right time to attend this festival. Not by boat mind, only by car but its the first time we have managed to be near enough to go. 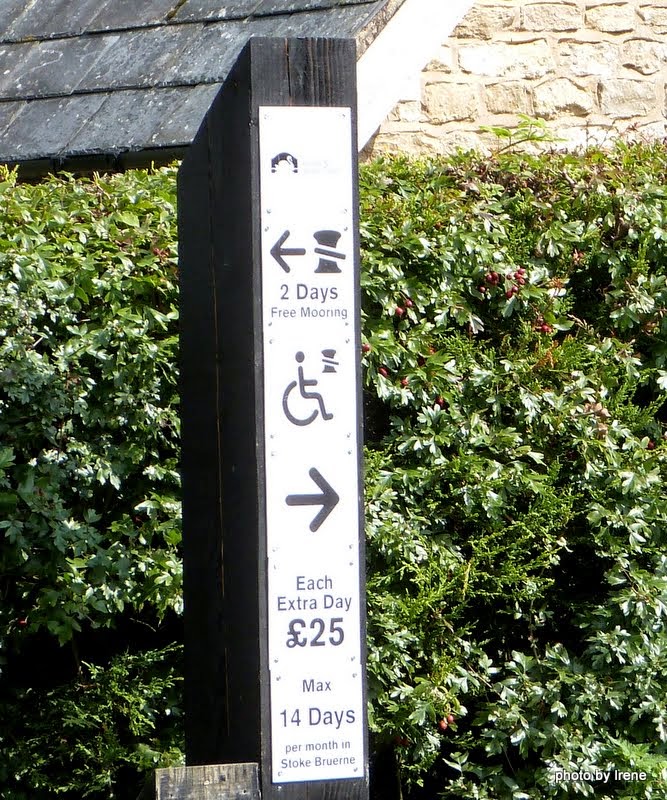 Had a meal at the Navigation tonight. Food okay but we think it's gone down hill. Service was good and meals came out very quickly but something about it all had changed. Next time we going to try the Boat Inn. 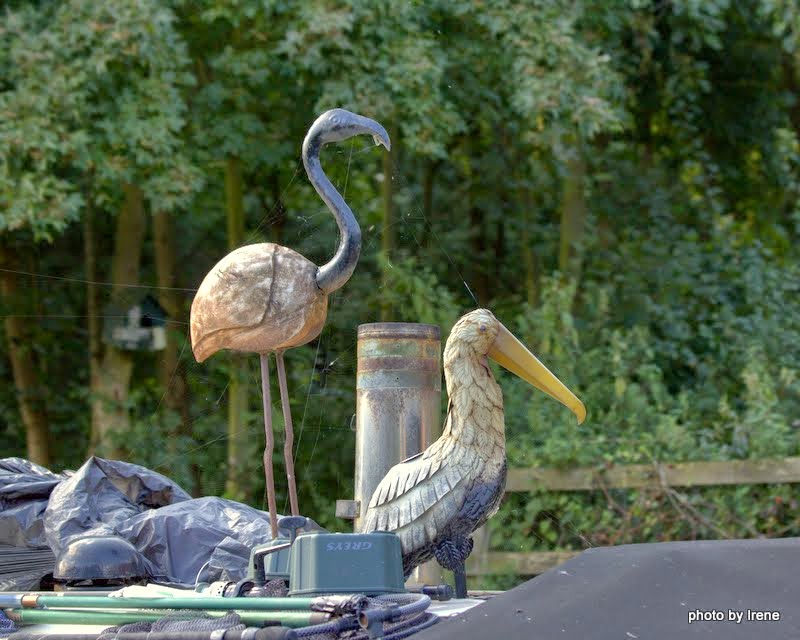 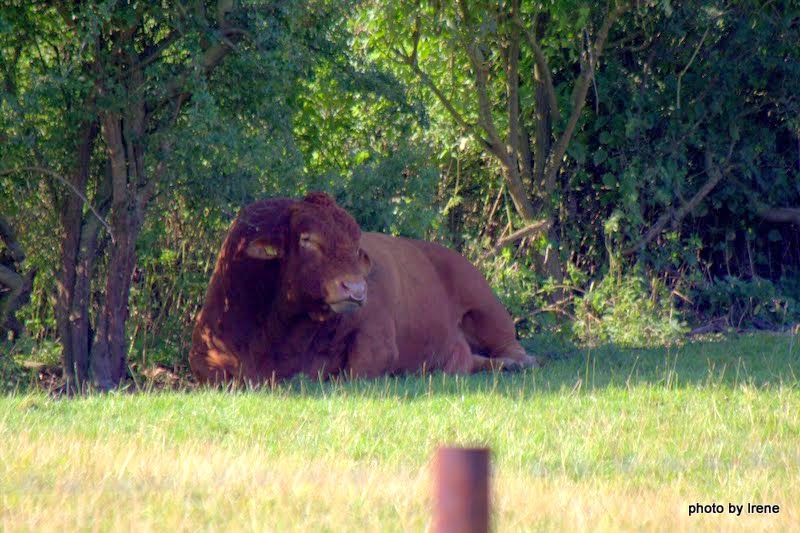 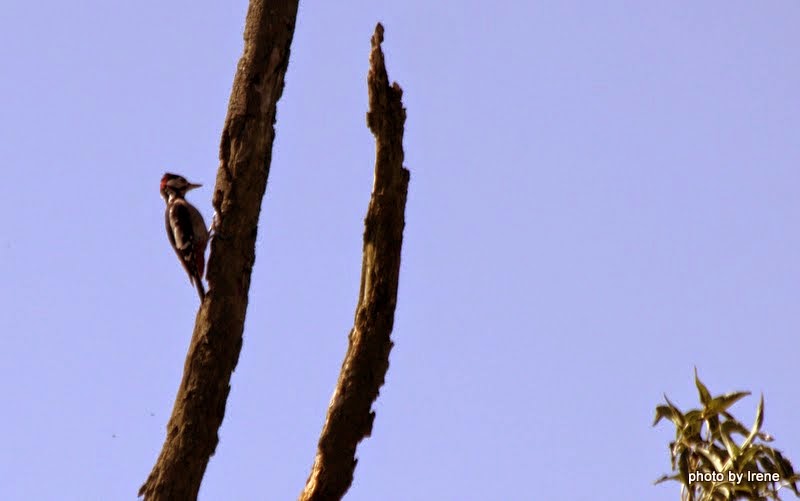 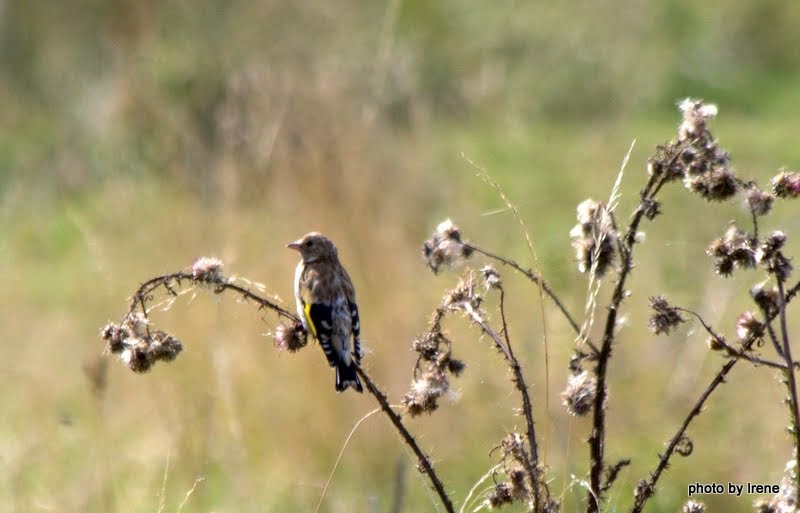 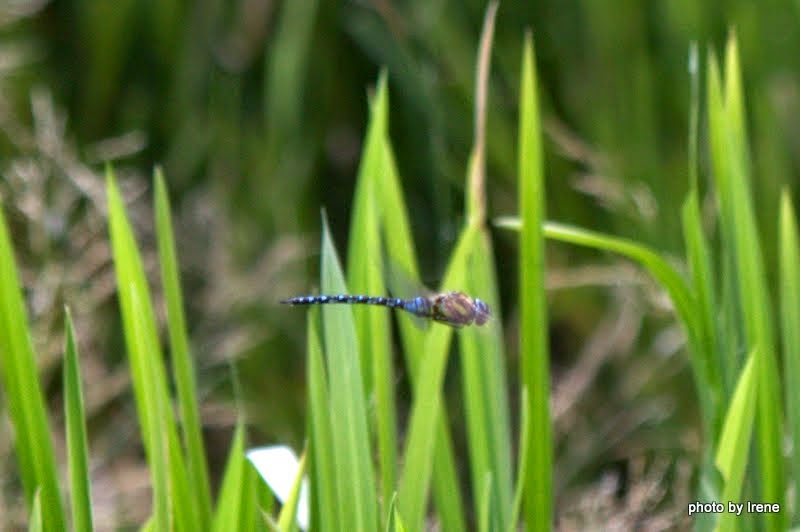 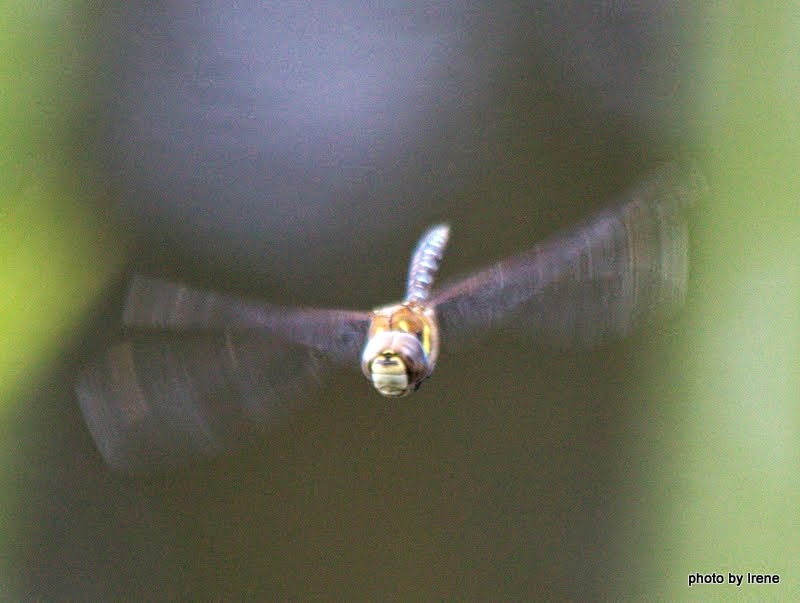 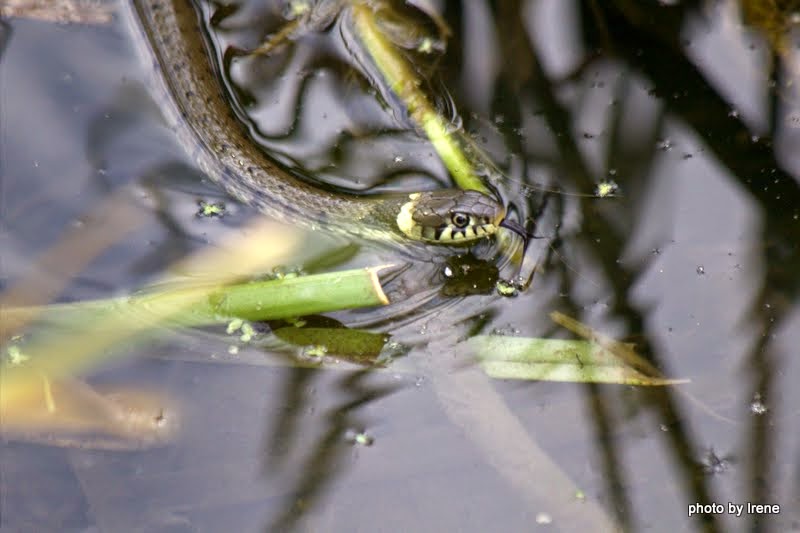 Posted by Ian and Irene Jameison at 7:56 pm

Have you not read my article about the Blisworth side shafts, in which you feature?! Both side shafts end up in the same place. One is very dark, but the one you photographed often looks as though it's lit up. That's because there's a chimney above the end of the shaft -- so it's much brighter on a nice day.

Hi Adam,
I never did get to see that article Even looked on line but never saw it.
I'm still convinced there was something unexplained on the day I saw that light. That feeling of unease I had has never been repeated. Maybe I'm looking for explanations that isn't there but I have to keep on looking.
Xx

so when are u passing through mk again?

Hi Nicky, we should be on our way back and through the tunnel beginning of October. Staying in MK vicinity for a month.