Hunter and the Gatherer

We have hunted, believe me, for fallen branches or, as Sue from No Problem would say, boaters gold. Not having traveled much lately, just a few miles there, a few miles back, the task to find any wood was almost non existent. So with the nights now drawing in, and with a decidedly chilly feel to the evenings, Ian drove the 60 miles back to Nottingham. Stacked in our garage was last years find, when the tree gang cleared a tree from a factory site in Birmingham. It's been drying quite nicely and is now well seasoned and ready for our use. Our car being only small, only 6 bags were crammed into the boot but its enough to get the fire going if needed and make us and Jade feel cosy and warm. 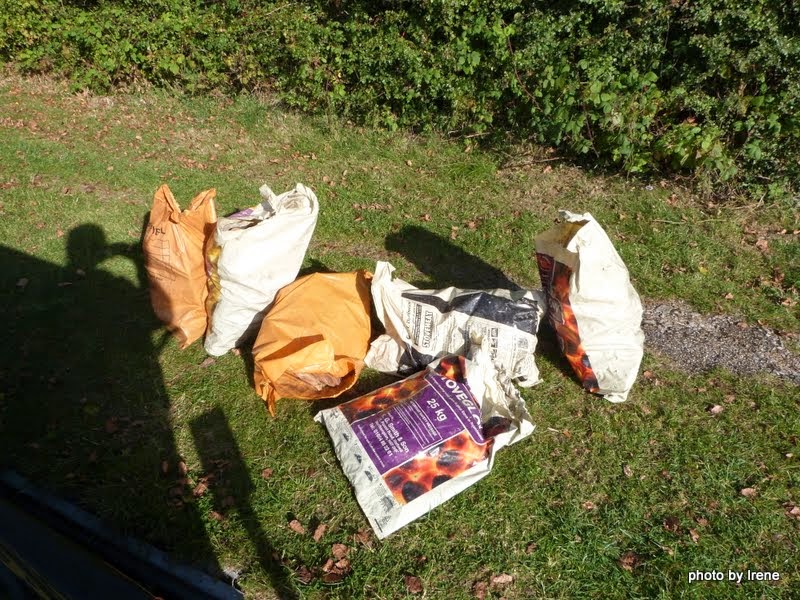 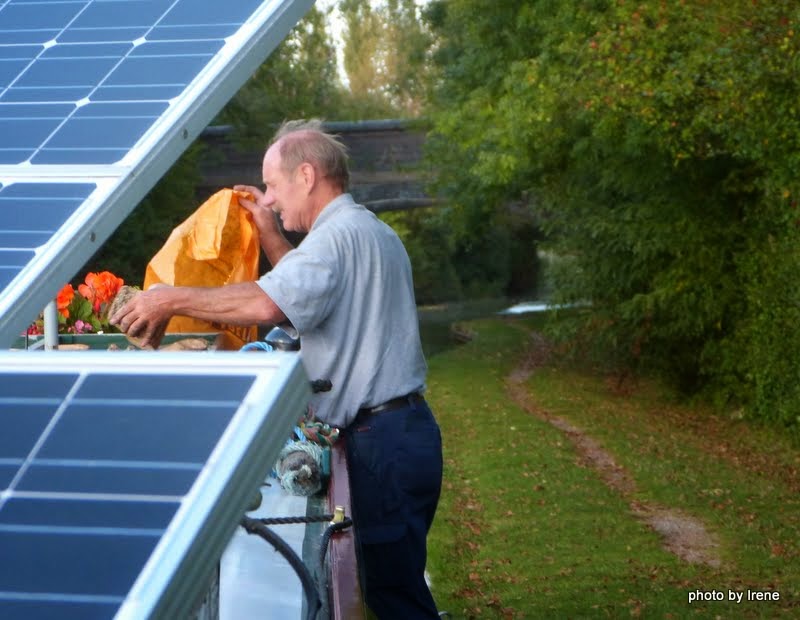 While Ian was away I went hunting for Sloes. There is a lack of bushes around this area and trying to gather any Sloes took some doing. I eventually found two bushes with a few fruits on the lower branches, the majority being to high up. Picking as much of the Sloes that I could, I brought home the goodies only to discover I only had enough for one bottle of Gin instead of the two I had hoped to start. So it will be another hunting and gathering trip tomorrow but much further afield this time. Hoping to find some laden bushes, 'cause not only have we decided to do Sloe Gin, but with two bottles of unopened Vodka sitting in the cupboard, and has done for years, we are going to try Sloe Vodka as well. Anyone have a recipe we could try?

Wildlife seen while out hunting. 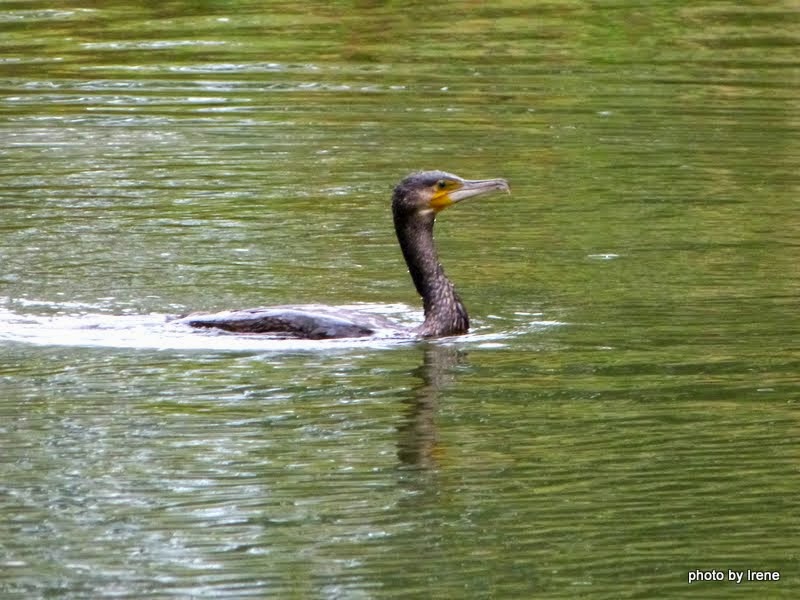