Is this the longest wait EVER


It had to happen, another mishap with the motorhome. This time a bit more serious then the diesel in the water tank, the pump packing up and the tap handle coming off in the kitchen sink causing the pump to continually run. This time it was the engine!

Today started so well, had a lovely WhatsApp face time chat with # 1 son and family and by 9.10am we had left Lake Elterwater. Not 20 minutes into the journey to Kaikoura and suddenly a horrible rumbling sound from the engine and the battery light came on. "Bloody hell" cried Ian braking pretty hard. Nothing behind us so we pulled over as far as we could onto the side of the road. We were travelling along Highway 1, not a busy road by any means but the trucks using it all had trailers attached and was enough to put me on edge. Hazards went on, out came the manual for the motorhome and phone the number found for the AA Road Side assistance. Ian suspected the alternator belt had gone and checked under the bonnet confirmed his suspicions. 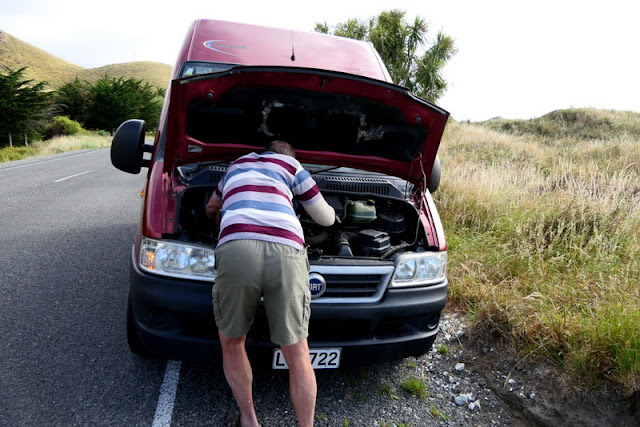 A new alternator had apparently been fitted three weeks before our collection of the van and Ian wondered if the old fan belt had been replaced rather than a new one fitted. Anyway, Graham from Camper South was informed and he said he would arrange to get it fixed. Finally at midday the AA Van arrived, confirmed that Ian was correct in his assumption but of course was unable to do anything at the roadside. So he arranged for a pickup truck to come to get us “Shouldn't have to wait too long” said he. "The garage in Kaikoura is expecting you" As our position on the Highway was a bit precarious a towrope was attached we were towed about a kilometre to a large gravel layby. Time was 12.15 pm. 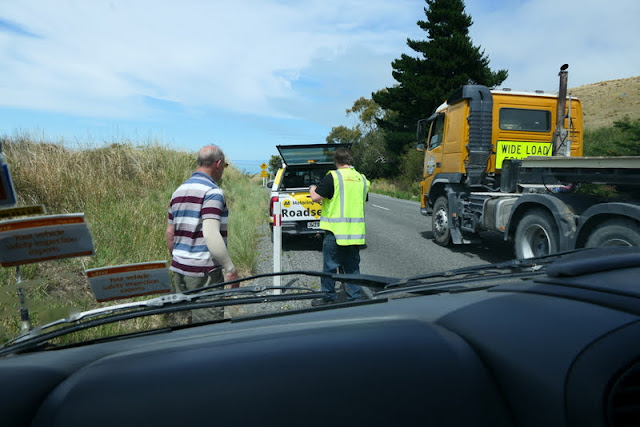 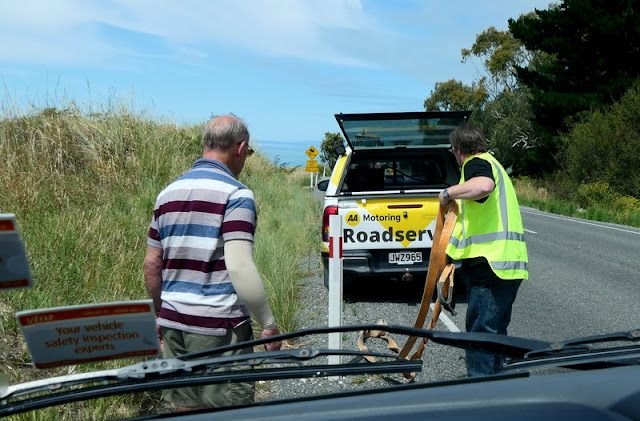 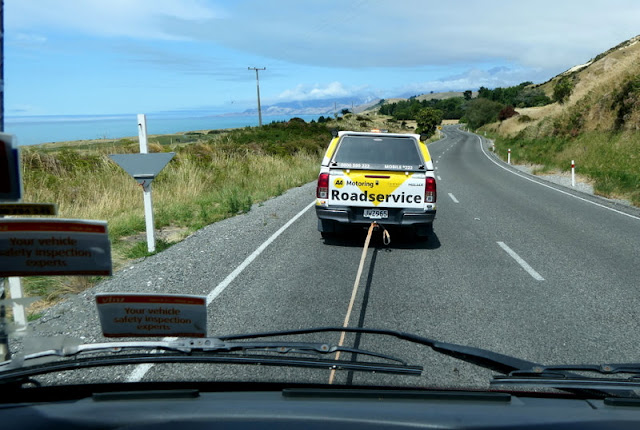 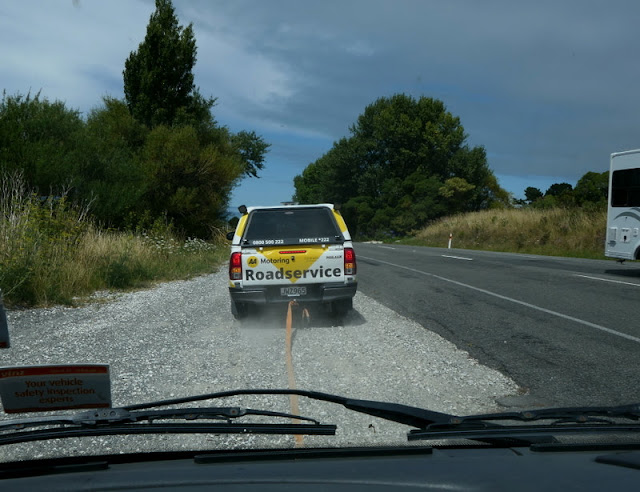 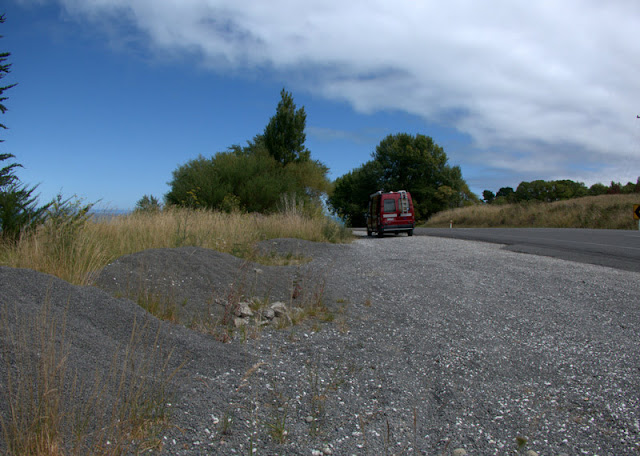 And so we waited and waited. By 13.30 Ian phoned again and was told it would be a further 75 minutes before they arrived. Another cup of tea made, another chapter or two read; the view of the road was by now getting monotonous! By 15.30 Ian phoned again. "Oh sorry," she said, "But we won't be able to get to you until 17.30 and unfortunately the garage where we would take you will be shut by then." To say the air was blue was an understatement. Ian phoned the garage and I must say the staff were marvellous telling us where they wanted the van offloaded and said we could plug into the electrics. By now, we had been waiting at the side of the road for 8 hours.

17.30 came and went, as did 18.30. I had read a book from cover to cover and Ian had played enough Sudoko to become World Champion! Another phone call made and this time we had another update, it would be at least another three hours!!!! Ian lost it big time, asked why we had to wait so long for a pickup truck. "We only have the one to carry your size of Motorhome" was the reply "and as its just the Motorhome to pick up not the passengers". "WHAT" he shouted, "Exactly how are we to get to Kaikoura, it's 65k away"! "Are you with the vehicle then"? she asked. "We were told you had returned to Bleinham in the mechanic's car and only the Motorhome needed collecting". "It's was marked down as non-urgent"! she stated. We both lost it then and told her in no uncertain terms to get the F**k of her backside and get us a pickup truck NOW.

It eventually came at 20.30, exactly eleven hours after the first call had been placed! 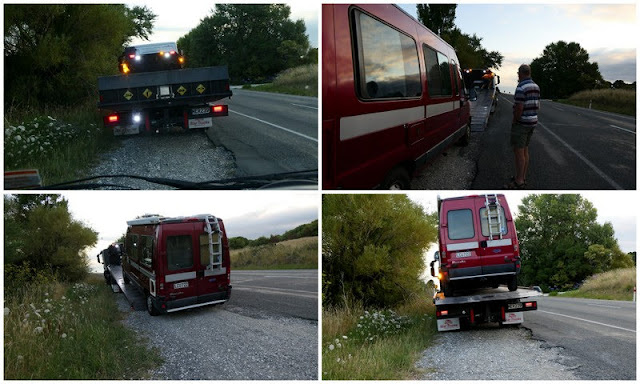 A small flying insect caught my attention for all of 3 minutes! 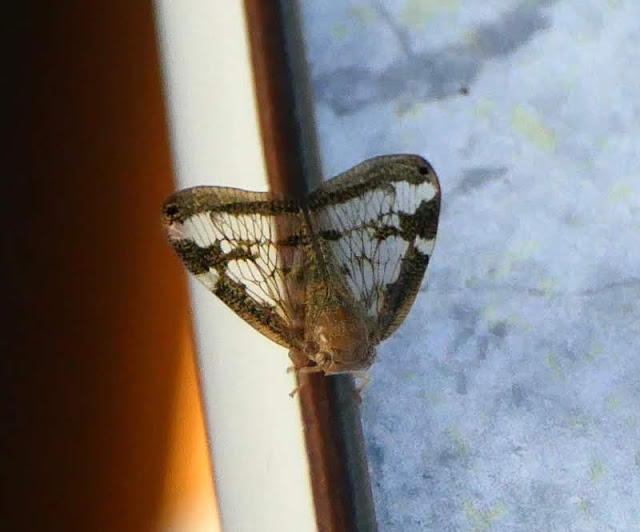 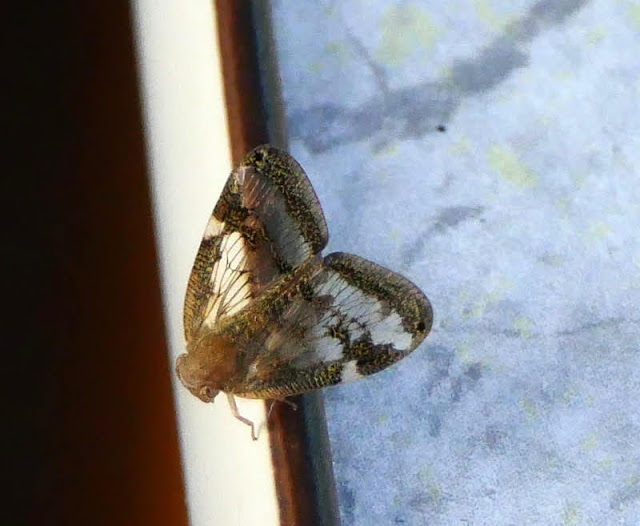 Posted by Ian and Irene Jameison at 10:30 am

Hi you two, I hope today has been better and that your red peril hassles are a thing of the past!

I have a blog for you to read - not only for the info it contains about places I am sure you will want to visit this holiday or the next, but I think the woman has photos that you will want to see! https://tikitouringnz.blogspot.com/ Her last post for 2019 is amazing.

Big hugs to you both, Mxxoo